Percy Grainger was a famous composer, pianist, and inventor of Free Music, which is a prototype of a synthesizer. Percy Grainger Home and Studio is where he lived and gave performances from 1921-61. 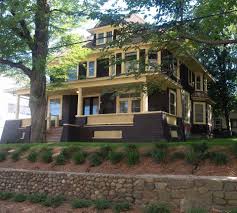 Percy Grainger practicing music in his home and studio 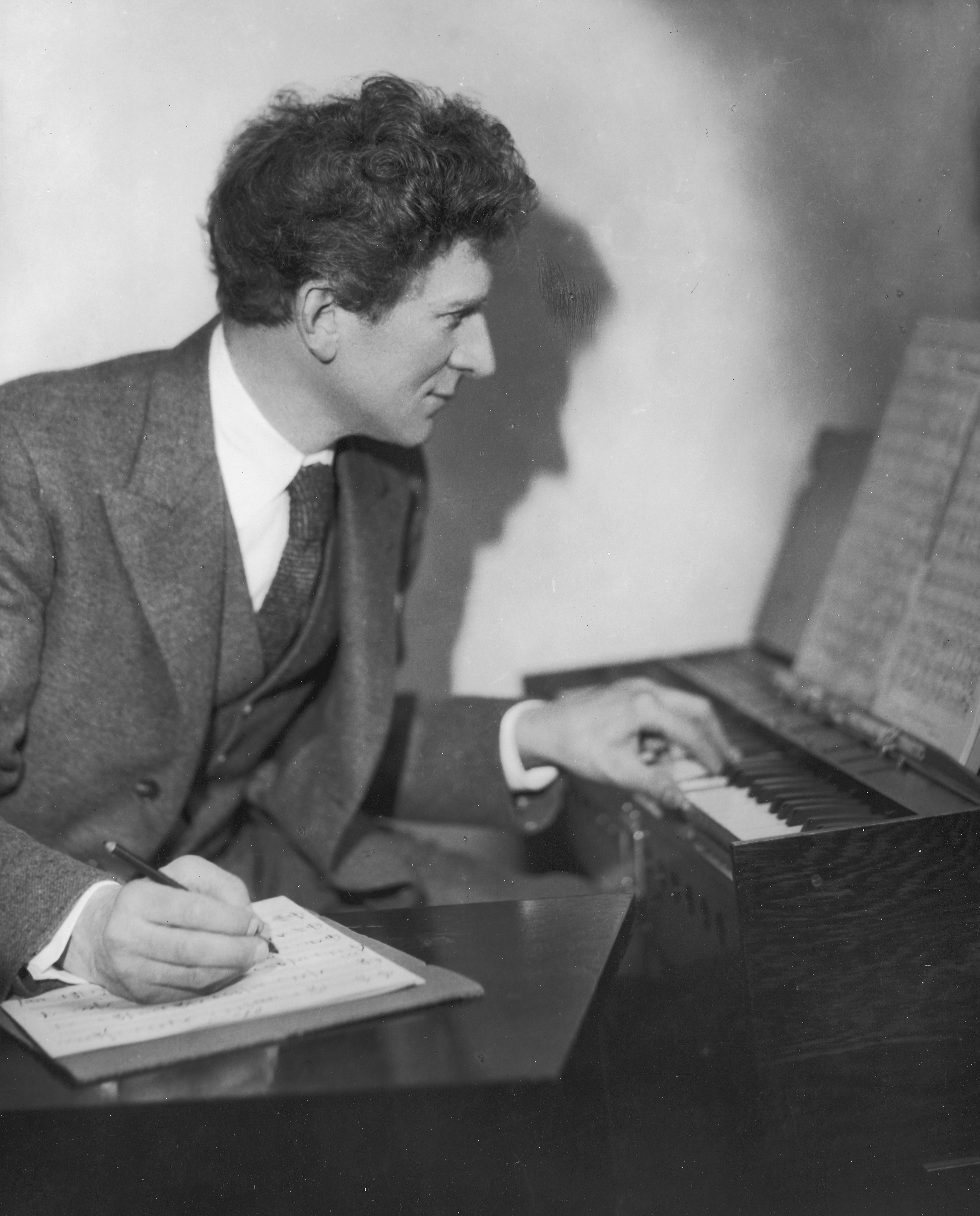 Percy Grainger Home and Studio is a historical site in White Plains, New York owned by Percy Grainger American Inc (1). It provides tours to the public by appointment. This site on Cromwell Place, White Plains, was purchased in 1921 by Percy Aldridge Grainger, (born George Percy Grainger), a pianist looking to pursue his music in a quiet suburban area where he wouldn't disturb any of his neighbors.

Grainger was born in Melbourne, Victoria, Australia, where he started his studies of the piano at a young age with the encouragement and support of his mother. He became a performing pianist at age ten (2). Later Grainger attended the conservatory in Frankfurt where he studied with Louis Pabst.

In 1921, Percy Grainger moved to White Plains, New York to continue his musical career. Unfortunately, a year later Percy's mother Rose, who was his mentor and closest companion, committed suicide. In 1926 he met his Swedish born wife Ella Viola Strom, who was a poet and painter. They lived together in their White Plains house until their deaths; Grainger died in 1961 followed by his wife in 1979.

Percy Grainger Home and Studio is significant as the home of an innovative American composer. This is where Percy Grainger created his Free Music machines (2). He was fascinated by the technology of the time and his house is filled with his inventions and with the newest technology that was available in his life time. Grainger was a prolific performer and was widely recognized during his lifetime (3).

Today, if you go to Percy Grainger Home and Studio you can still see live performances of music composed by Grainger in the space where he performed. Also, while taking tours of the house you can learn more about the life Grainger family. This includes all the music Percy collected, his mothers Rose Grainger's room, the art created by his wife Ella and so much more.

Picturing Our Past National Register Sites in Westchester County