Harris-Stowe State University traces its origins back to two of the earliest teachers’ colleges west of the Mississippi River, Harris Teachers College for White students and Stowe Teachers College for African American students. Guided by the Board of Education, the two institutions were combined in 1954 as the first of several steps to integrate St. Louis' public schools. The merged institution relocated to the original Vashon High School building at its current Midtown location in 1963. In 1979, Harris-Stowe College became the newest member of the state’s public higher education system and it was renamed Harris-Stowe State College. Finally, on August 25, 2005, Harris-Stowe State College obtained its current university status. Today, with an undergraduate enrollment of nearly 1,500 students, Harris-Stowe State University in Midtown is expanding, and offers a diverse range of educational services for the St. Louis community and beyond.

Physics students at Stowe Teachers College in The Ville working on a class project, 1931. 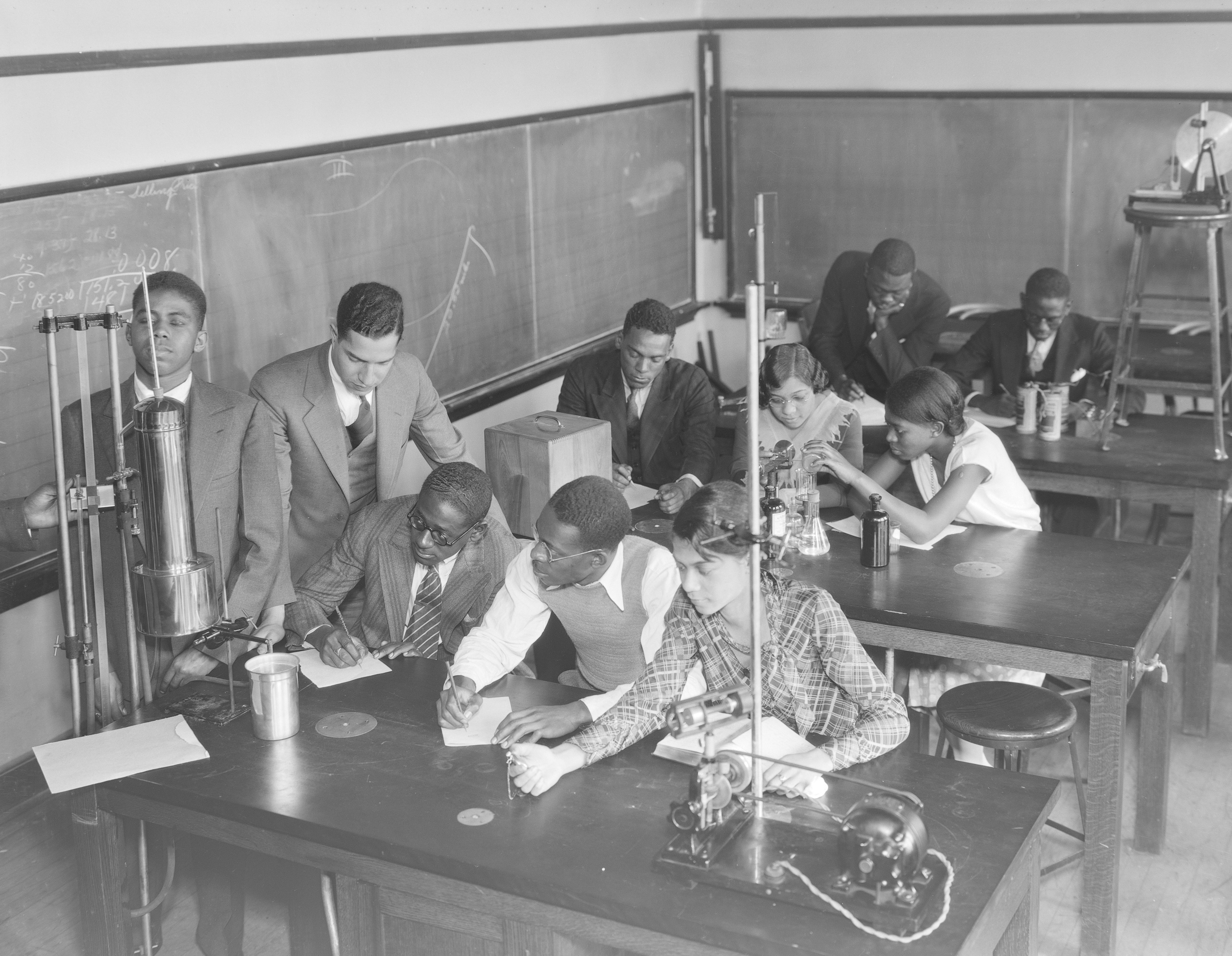 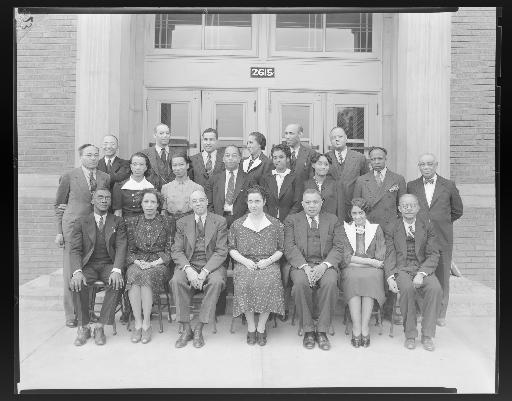 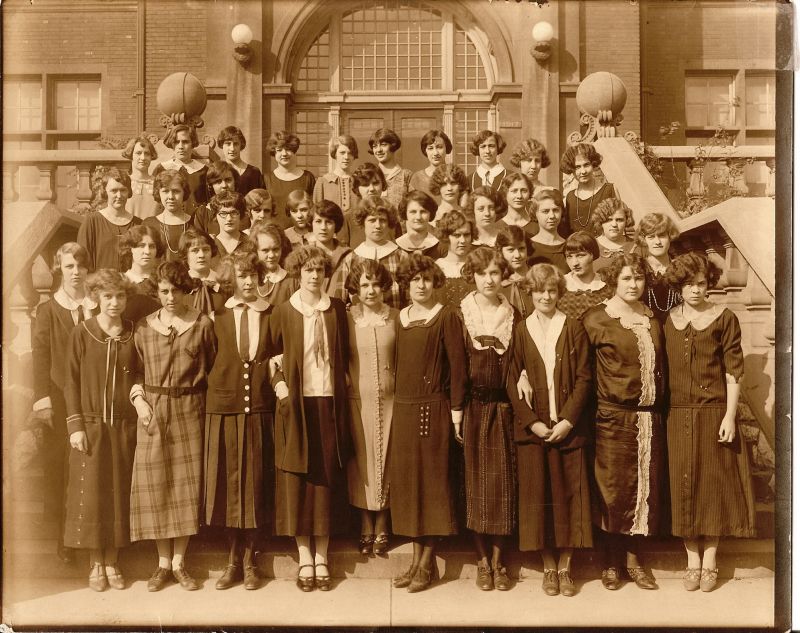 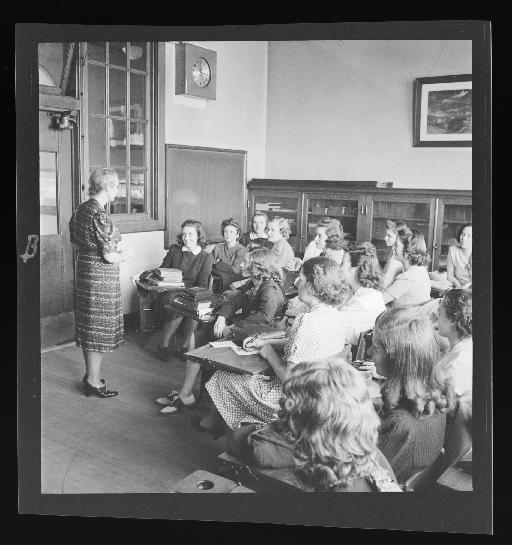 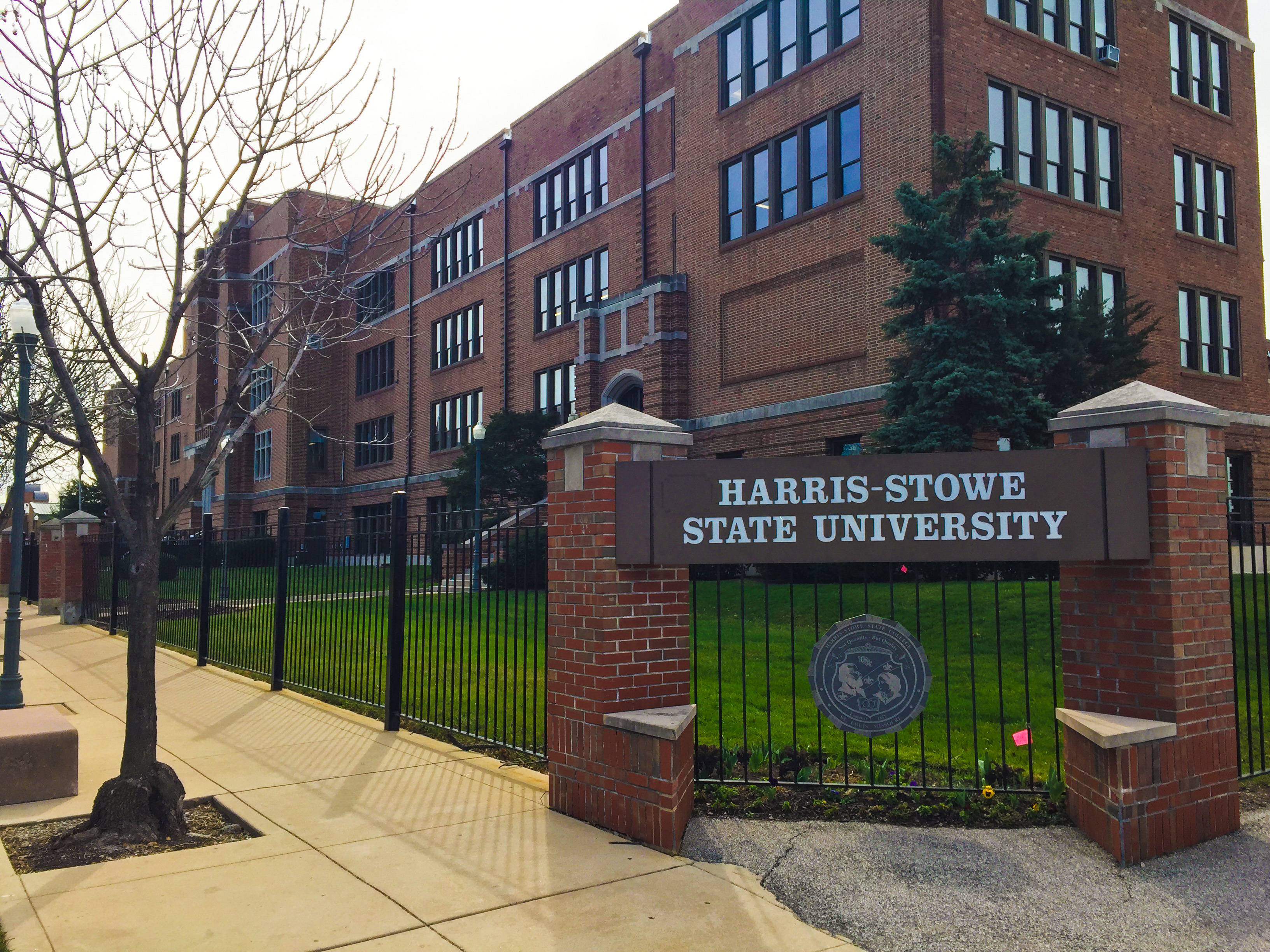 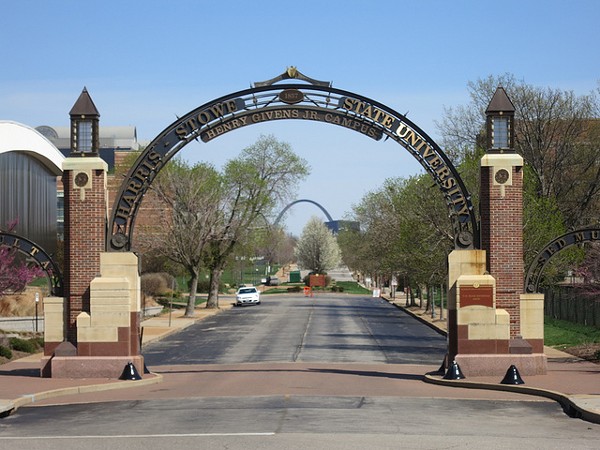 The earliest predecessor of Harris-Stowe State University was a normal school for White students established in 1857 by the St. Louis Public School system. It was the first public teacher education institution west of the Mississippi River and the 12th of its kind in the United States. The school was later named Harris Teachers College in honor of William Torrey Harris, a Superintendent of Instruction in St. Louis and a United States Commissioner of Education. In 1920, Harris Teachers College became a four-year undergraduate institution where students could earn a Bachelor of Arts degree in Education.

The second predecessor institution was Stowe Teachers College established for African American students, first called the Sumner Normal School as an extension of Sumner High School in St. Louis' historic Ville neighborhood. It was founded by the St. Louis Public School system in 1890 and was upgraded to a four-year institution in 1924. Stowe Teachers College was the first college established for African American students in the St. Louis region, and the second of its kind in the state of Missouri: Lincoln University in Jefferson City was the first, chartered in 1866. In 1929, Sumner Normal School was renamed Stowe Teachers College after famous writer and abolitionist Harriet Beecher Stowe. In 1940, the Sumner Normal School relocated to 2615 Pendleton Avenue in The Ville.

On graduating from Sumner high, many students continued into Stowe where they trained to become teachers for local African American schools including Marshall, Turner Open Air, and Sumner. Students at Stowe describe the college as having a nurturing, family-like atmosphere where they were taught how to be effective teachers and good citizens. In a 2005 interview with historian Kenneth Allen Wetstein at the University of Missouri, St. Louis, former student Gloria Rosenblum described Stowe as an “Afro-American finishing school. Not only were we taught academics, we were, I would say, polished off as far as etiquette and proper behavior were concerned.”

Beckwith describes Harris-Stowe State University as “an anchor in the African American community.” The National Black Radio Hall of Fame is also housed on campus, and preserves important memorabilia from local and national entertainment icons. During the Civil Rights Era, radio broadcasts were important in spreading news and information to the African American community. The Harris-Stowe Hornets baseball team still plays on the same field that used to belong to the St. Louis Stars of the Negro Baseball League, who won championships there in 1928 and 1930.

In 1963, the integrated Harris Teachers College relocated to the original Vashon High School building at its current location in Midtown. In 1979, Senate Bill 703 made the newly-renamed Harris-Stowe College the newest member of the state’s public higher education system and it was renamed Harris-Stowe State College. In 1981, a new Bachelor of Science in Urban Education program was established, the only one of its kind at the undergraduate level in the United States. It was designed to prepare urban education specialists to effectively cope with the unique issues facing today's urban schools. In 1993, Harris-Stowe developed two new baccalaureate degree programs in Business Administration and Secondary Teacher Education. Finally, on August 25, 2005, Harris-Stowe State College obtained its current university status.

a Culture of Excellence in the Twenty-First Century.” Journal of African American Studies