Built in 1866, the wood-frame structure known as Causey's Mill is one of only two surviving historic grist mills on the entire peninsula between the James and York Rivers. Even more incredible is that the original machinery is still within the mill building. The associated mill dam and mill pond were obliterated in the 1930s with the creation of Lake Maury. The small building is wood frame covered in wood siding, resting on a concrete and brick foundation. Causey's Mill was listed in the National Register of Historic Places in 2008. The building is significant to the local history of grist milling and as a rare surviving type of structure, and is being preserved by its new owners, the City of Newport News. 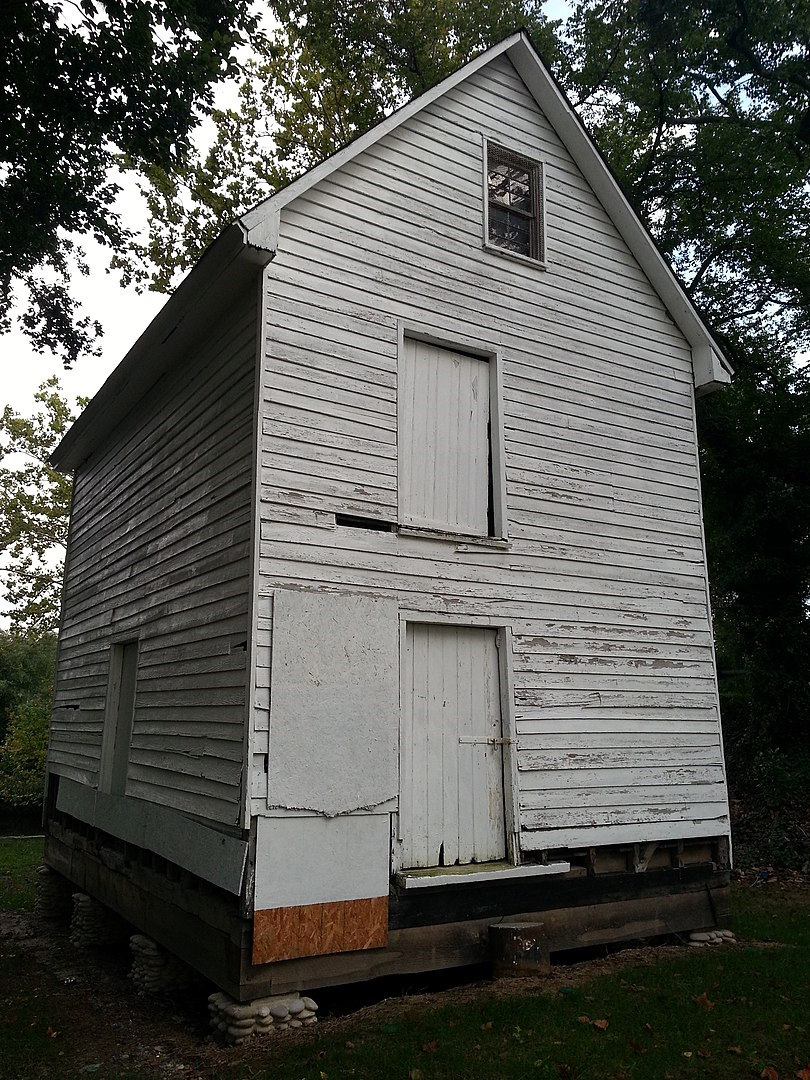 William Causey constructed this grist mill only one year after the end of the Civil War on land he had just bought. Incredibly, the mill is still standing after 150 years with much of the milling machinery inside intact. The two-story wood frame building is painted white and now stands overlooking the 1930's-era Lake Maury on the east side of Warwick Boulevard on the north side of the lake. The property was owned by the nearby Mariner's Museum until 2005, when it was purchased by the City of Newport News. The city's historic preservation division is studying the building, under a 55-year lease, with plans to interpret the mill to the public. The mill was listed in the Virginia Landmarks Register in 2007 and the National Register of Historic Places in 2008.

The interior contains a wooden hurst frame and room for two runs of millstones; only one run was installed. The cast iron spindle, for lifting the runner stone above the stationary bedding stone, is intact. Tongs for raising the stones have survived, too. On the floor is a twenty-inch turbine, a Leffel Turbine Wheel, the latest technology of its time, manufactured by James Leffel & Company. The cast iron spur gear to drive the stone spindle is one of the other surviving parts of the apparatus.

Causey's Mill was not the first mill to be built at the location, with the first documented in the seventeenth century! William Causey built the mill on part of the foundation of an earlier mill known as Langhorne's Mill, which operated into the 1850's; the Langhorne family owned land on the creek since 1675. The Great Warwick Road crossed the mill dam over Waters Creek until the early twentieth century lake construction. Causey specialized in grinding corn meal and flour. The mill operated into the 1890s, when the land was acquired for a reservoir to serve the planned industrial area of the City of Newport News (the mill was originally in the now-defunct Warwick County). The reservoir was later abandoned after the Upper Warwick River was dammed for the city's water supply. Lake Maury, named for the historic mariner Matthew Fontaine Maury, was created in 1930.

not applicable - not yet open to the public