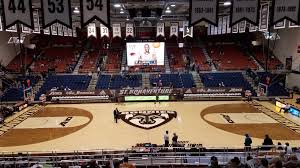 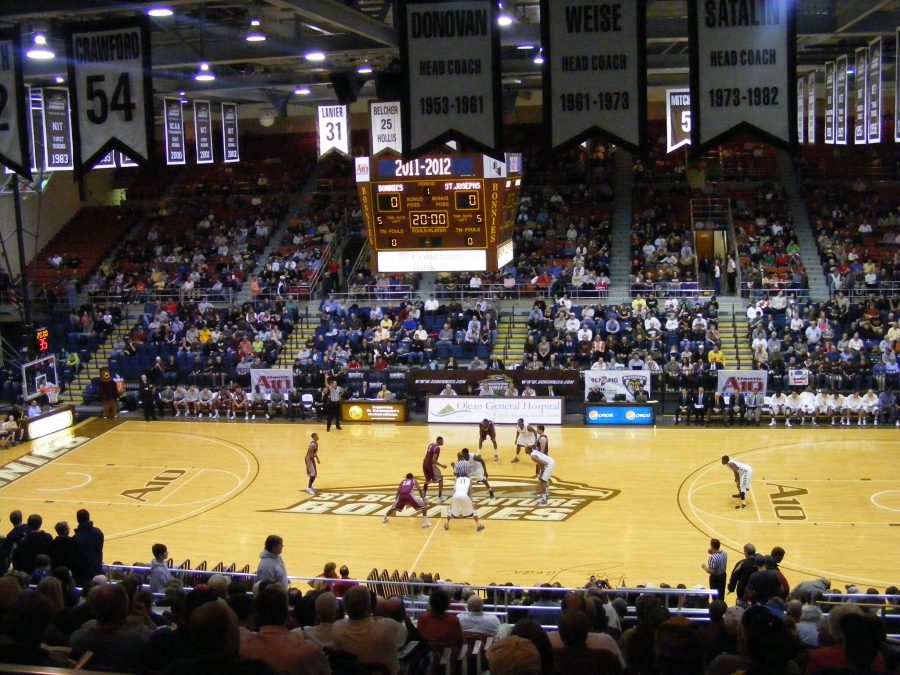 The Reilly Center, commonly refereed to as the RC, has housed the St. Bonaventure Basketball teams since taking over for the Olean Armory in 1966. The RC continued the Olean Armory's tradition of being one of the best home court advantages in all of college basketball. Since the 1967-1968 season, the Reilly Center has seen some of the best and darkest times for St. Bonaventure Basketball, including the 1970 Final Four Team, the 1977 NIT Championship team, and the 2017-2018 team that reached the NCAA tournament. The game on December 21st, 1969 against Duquesne University, set the all time attendance record at 6,291 people, which meant standing room only as the Reilly Center was only meant to 5,480 people. The record for a Women's Basketball game was set on March 29, 2009, with a crowd of 4,133