Maitland City hall is found in the Maitland city center, in a large plaza between mostly local businesses and store fronts. This area of the city features plenty of historic sites from early pioneer days in Florida. Going down the Maitland Cultural Corridor, you’ll run across several historic homes, parks, and museums. 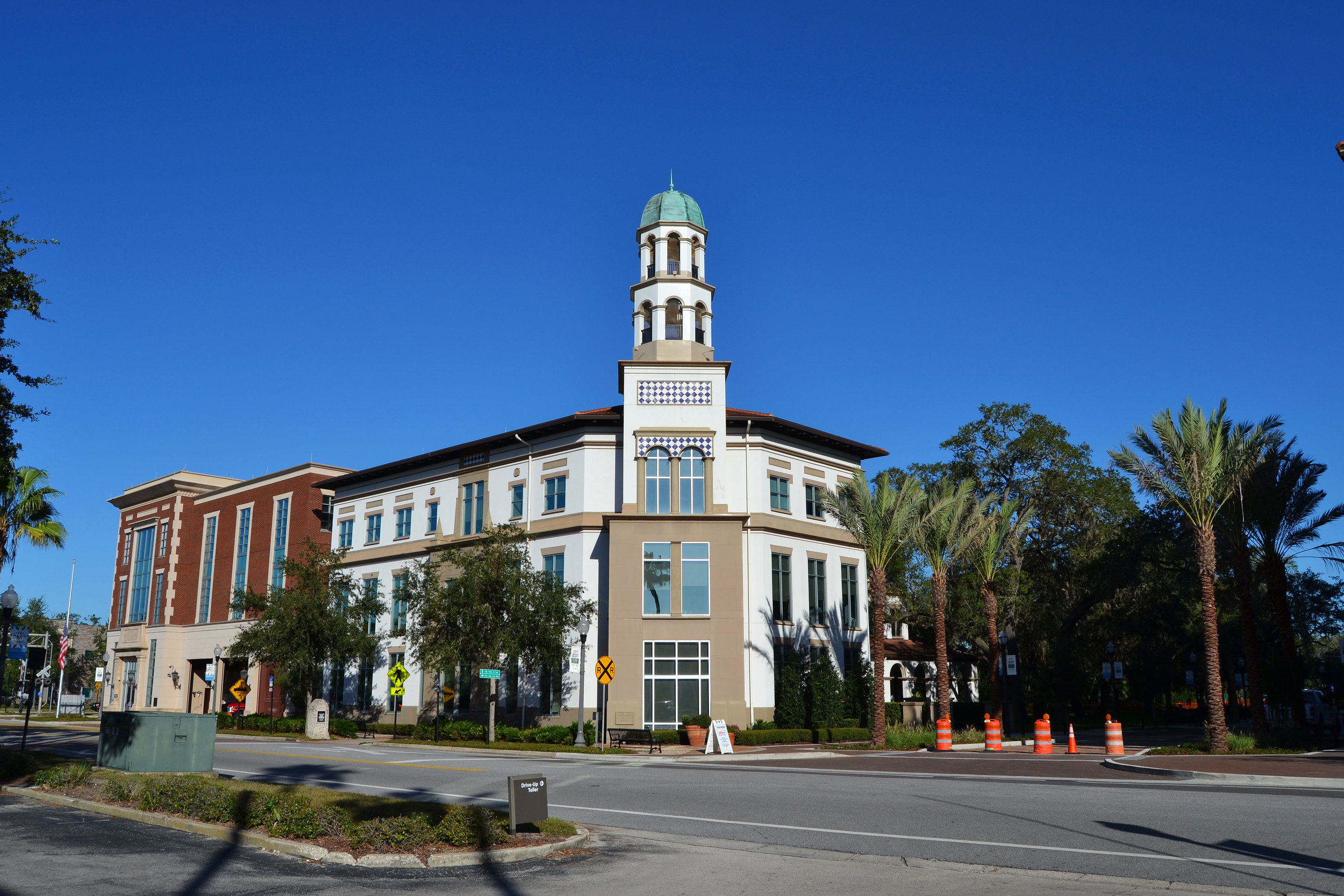 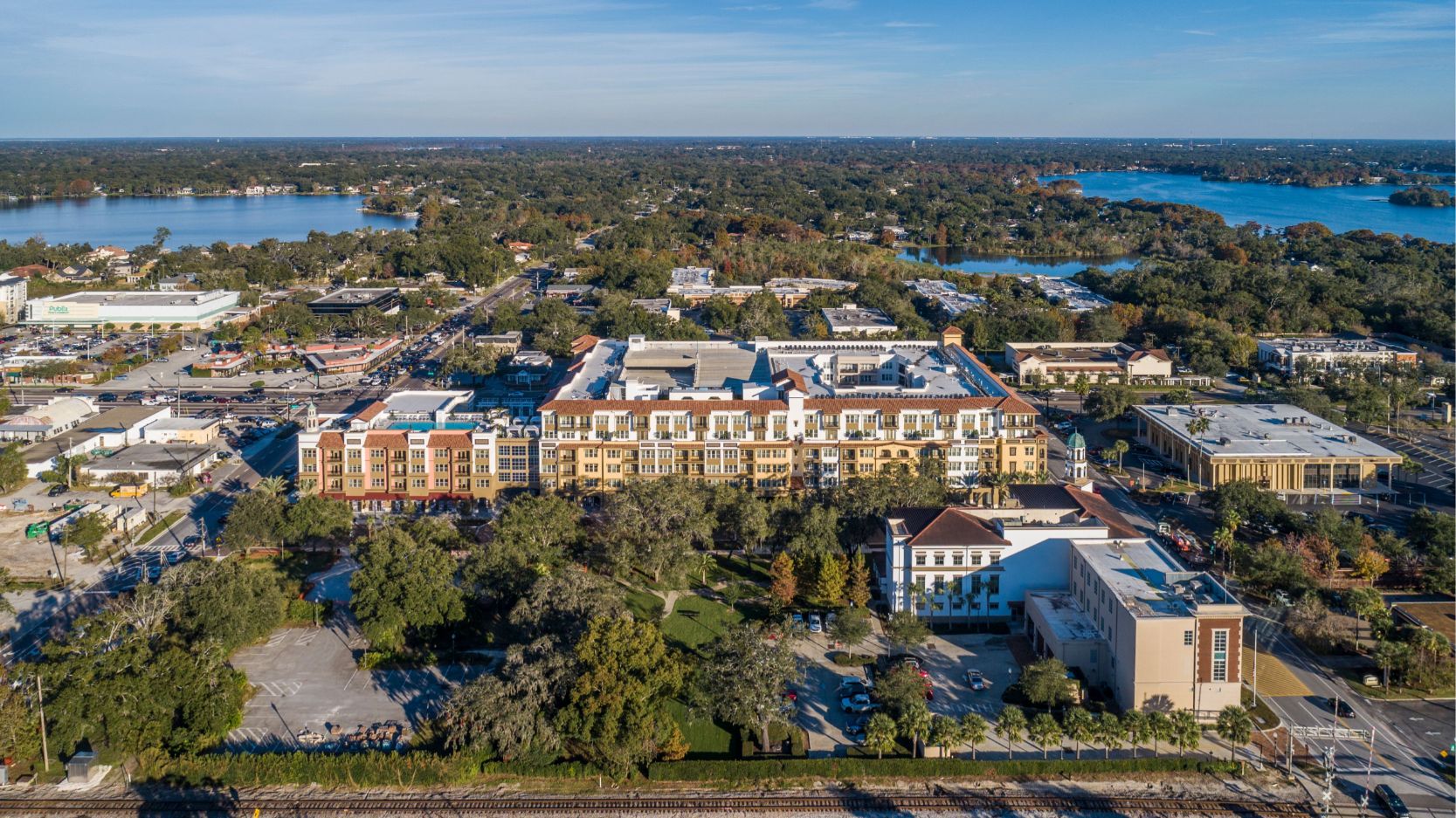 Maitland, once called Fumecheliga by Seminole Indians before it was established in 1838 and renamed after captain William Seton Maitland, is a peaceful and historic city and community growing within Central Florida. Historic tones are felt from almost every place you look with the city itself once acting as a crucial fort during the Seminole Wars and later, a small town managing to ship 300,000 boxes of citrus during the 1880’s. The city hall itself was built over the ashes of Packwood Hall, the first deed written to George Horatio Packwood. Many speculate that this Mr. Packwood is the one referred to throughout the infamous murder mystery of a member of the pioneer Maitland family.

About Maitland. (n.d.). Retrieved from

This area within the official Maitland city site provides a quick glimpse at what their city is all about. It features mostly the historical context of the city within Florida. Here you will find Packwood Hall which was built and then burnt where the new Maitland City Hall now stands. It also introduces us to George Horatio Packwood who would later be rumored to be the man killed in a murder mystery.

Andrews, M. (2018, October 4). On the Trail of the Murder Mystery Involving Pioneer Maitland Family. Retrieved from

This news article goes over the historical context of a famous murder mystery in which on of the Packwood brothers was seen reading a book with a kerosene lamp and shot. George Horatio Packwood could have been one of the possible victims, but as the article points out, it is a greater possibility that it was one of his two other brothers since his records were found dating well into old age.

This news article explains more about Maitland's role in the war and how it came to be the city we know today from the fort it has risen from. Maitland was never part of any violence in the war, instead it served as a part of communication and supply in a much bigger network.

This entry covers everything about the Second Seminole War in which the Seminoles were forced out of central Florida to move across the other side of the Mississippi River. Fort Maitland, where the current city of Maitland stands, served mainly as simply part of a network of many other Forts, never having to defend itself.

This article explains more about George Horatio Packwood and how he also had a separate legacy in Tampa. It is written by his grandson, son of one of Packwood's three daughters. The author speaks about his experiences in his grandfather's home and all the things he learned through early documentation that followed with George H. Packwood's life.