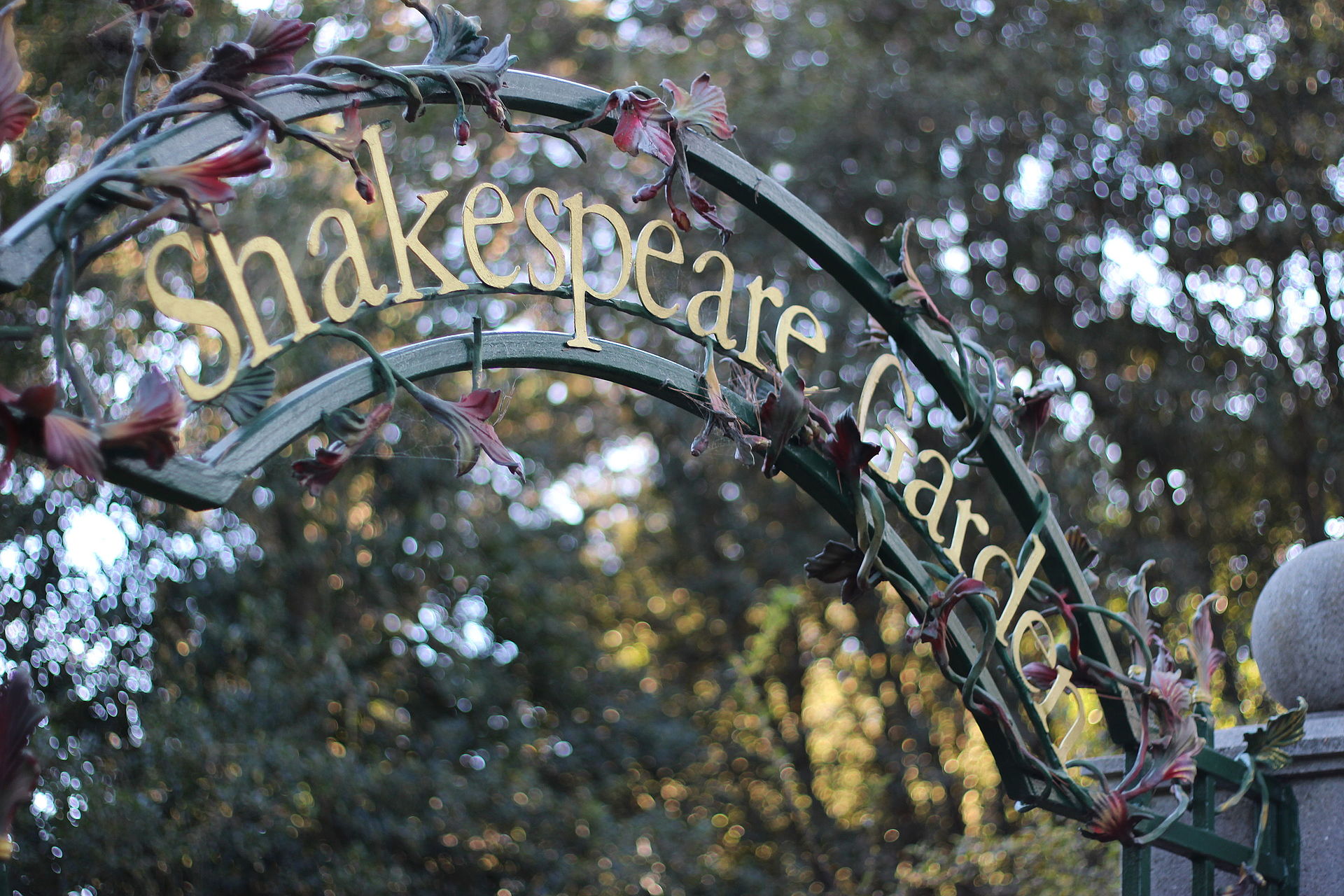 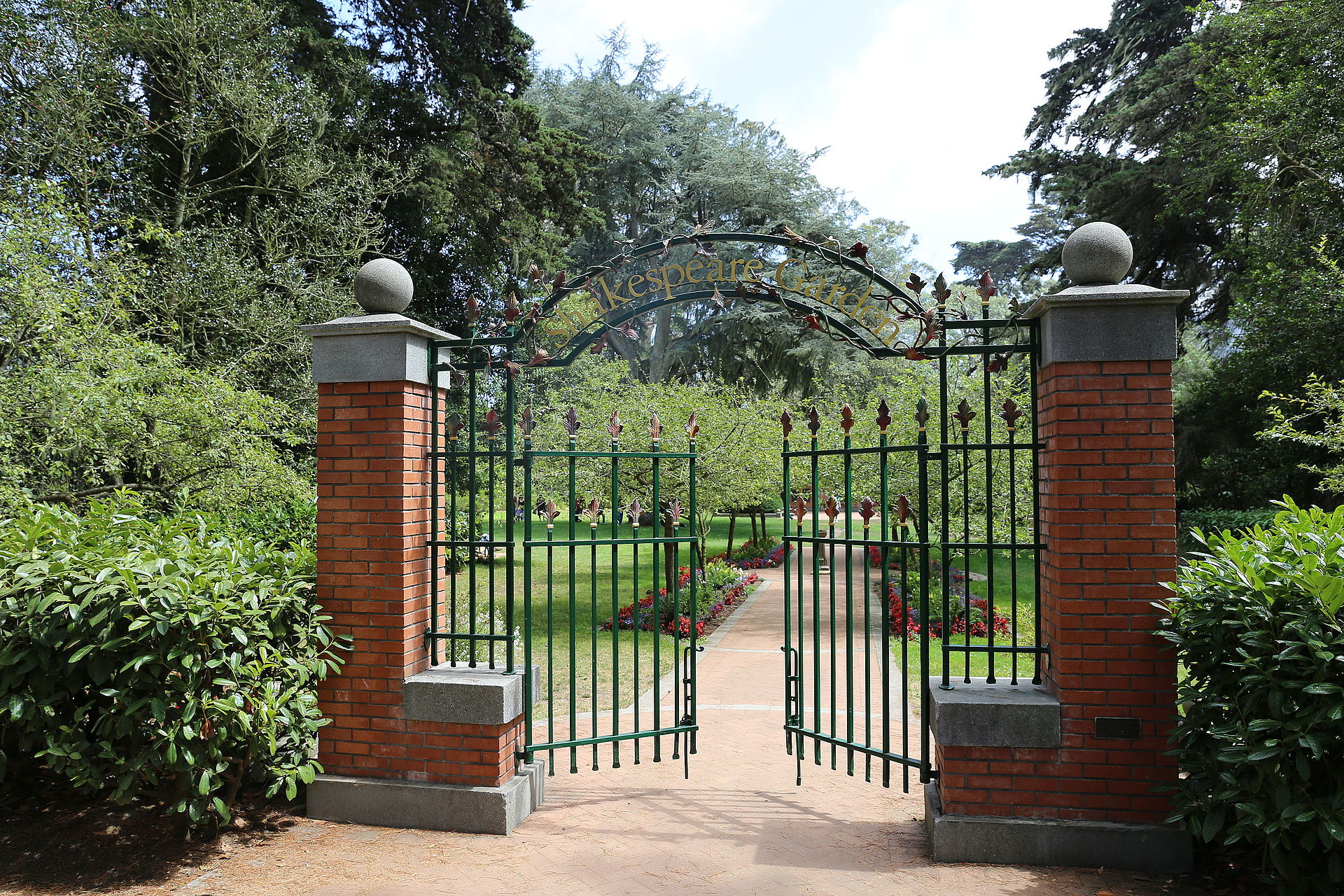 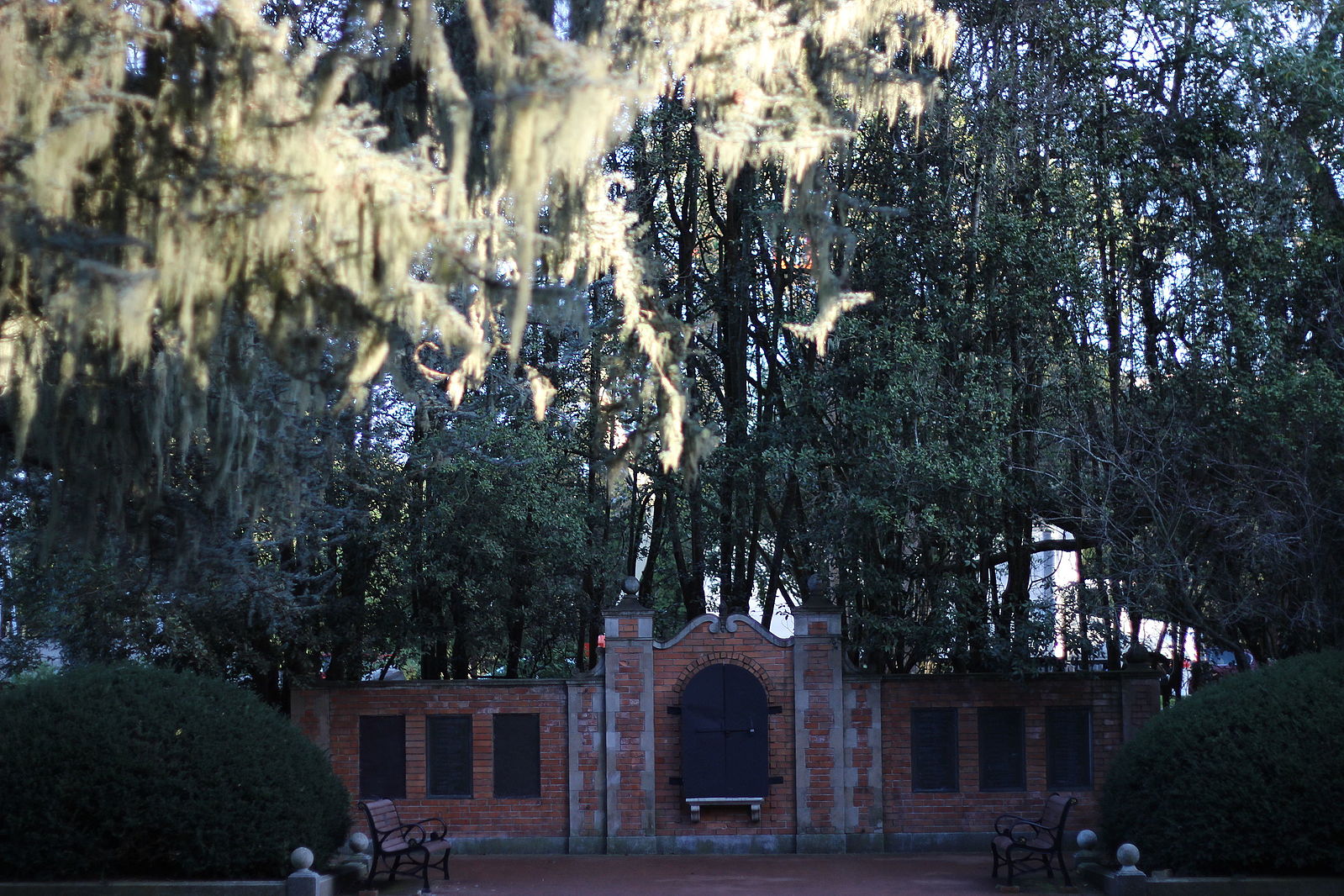 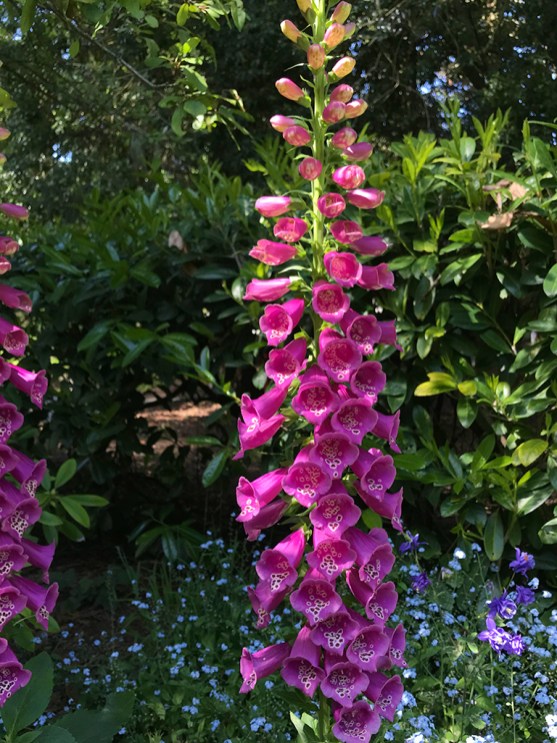 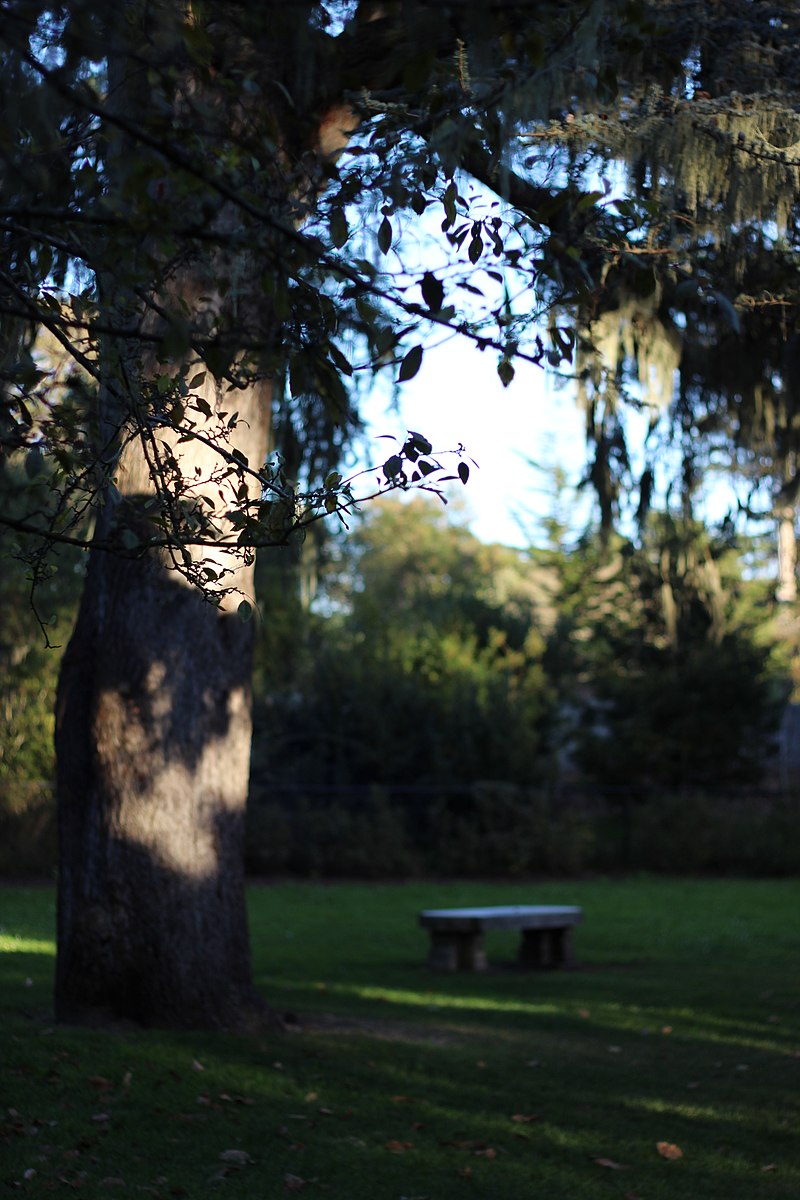 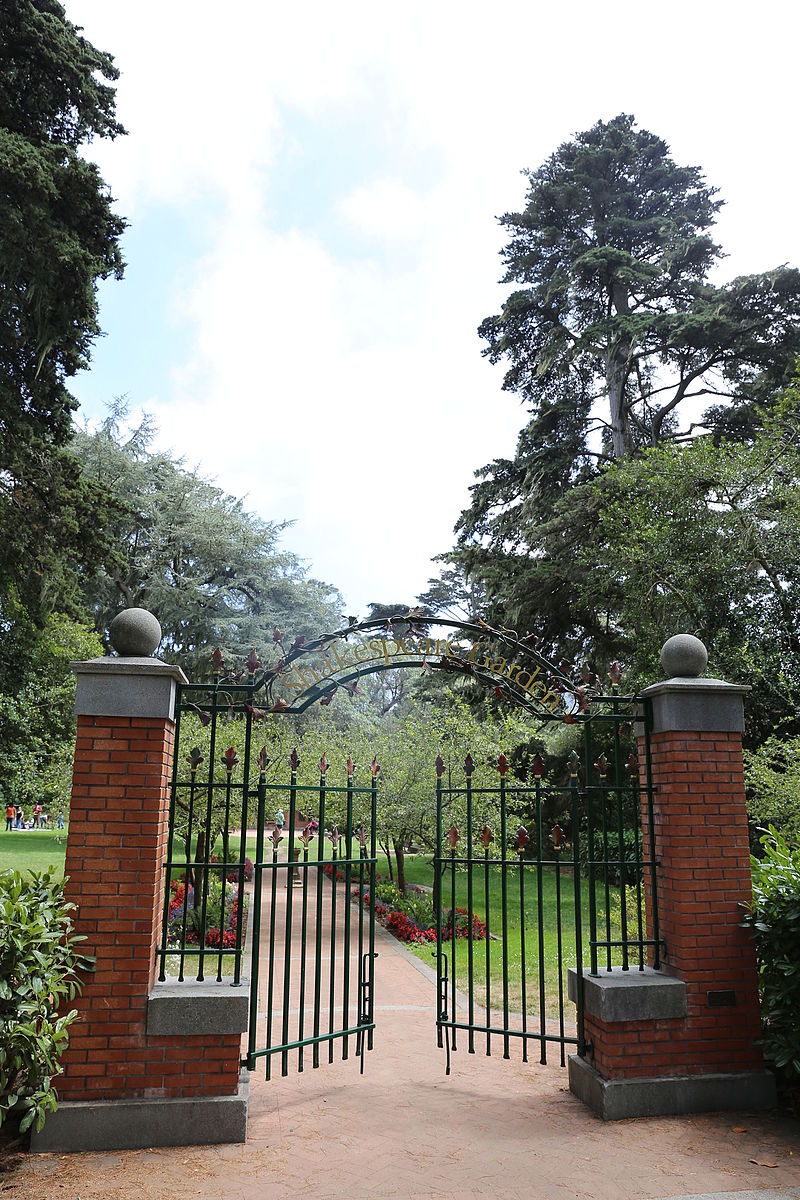 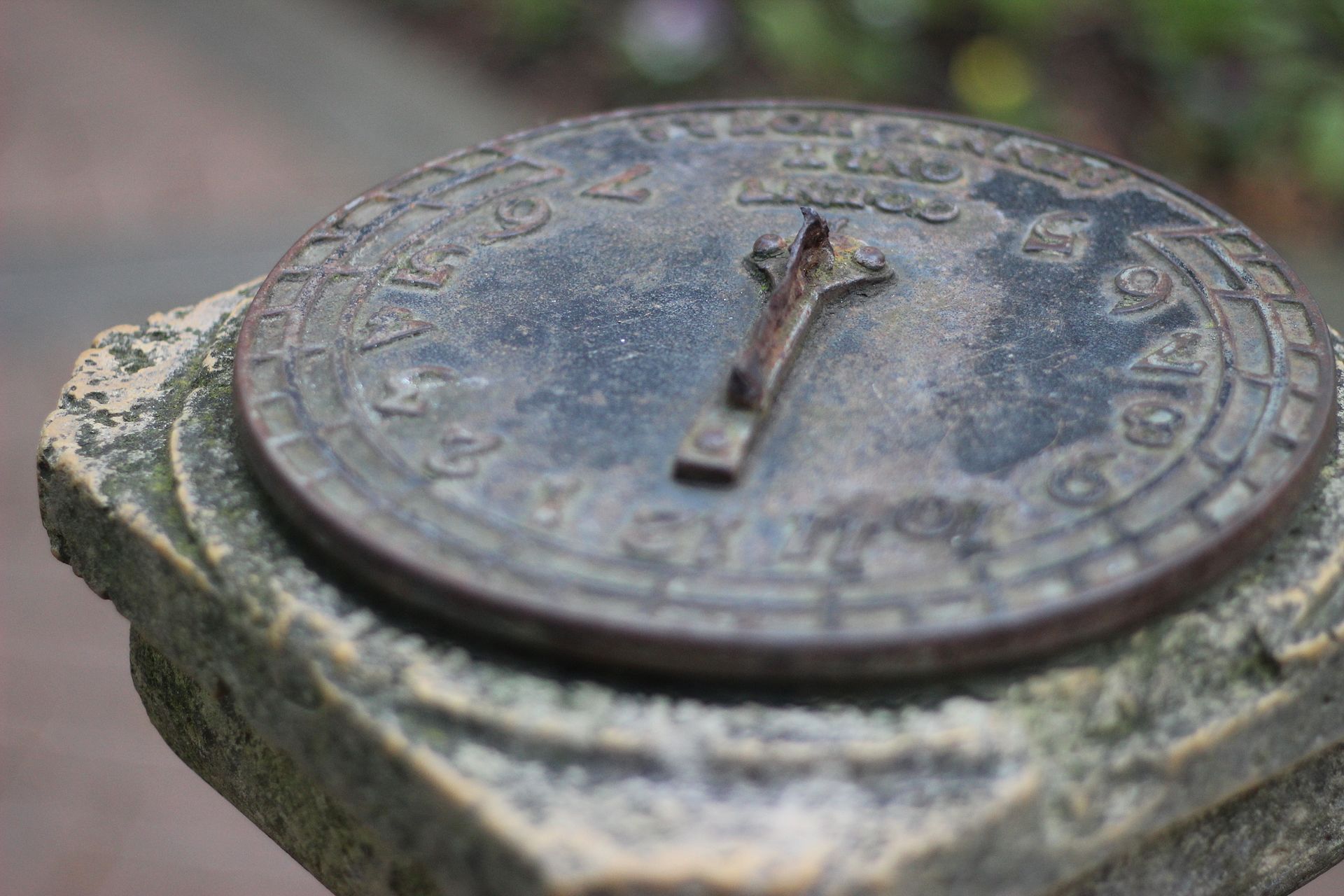 William Shakespeare, also known as simply "The Bard", was a playwright and poet associated with the sixteenth- and early seventeenth-century English Renaissance. He is known as a dramatist who wrote tragedies, such as Romeo and Juliet, Hamlet, and Julius Caesar, yet he is equally well remembered for his comedies, such as A Midsummer Night's Dream. Shakespeare often drew upon historical figures, past civilizations, and other historical themes in his work, as when writing about the Roman Empire or the Italian Renaissance. However, it is somewhat less well-known that many of Shakespeare's plays, along with his sonnets and other poems, include frequent references to flowers.

Shakespeare's botanical references often included wildflowers that grew naturally in his native England. In addition, Shakespeare also referred to garden varieties of flowering plants and trees, such as lilies, roses, and crabapples. Many of the flowering trees and plants mentioned by Shakespeare in his plays and poems were cultivated in English gardens for their beauty as well as for their culinary or medicinal uses. To honor Shakespeare's literary references to flowers, several botanical gardens, universities, and urban park committees in the U.S. and Europe have planted "Shakespeare gardens" in his honor. These gardens incorporate some of the particular varieties of flowering plants and trees mentioned within his plays and poems.

Because Shakespeare was a playwright and poet, his literary references to flowers usually served as metaphors, holding deeper layers of meaning. In Romeo and Juliet, for example, Juliet says, "That which we call a rose by any other name would smell as sweet," thus declaring that she would not let Romeo's family name alter her true feelings, despite the long-standing feud between their families.

Throughout his plays and sonnets, Shakespeare also conveyed rich, sensory imagery through his literary references to flowers. By describing the scents, colors, or textures of plants and trees, The Bard was able to transport readers more deeply into a scene. In Sonnet 18, for example, Shakespeare wrote that "rough winds do shake the darling buds of May," thus referring to the May tree (also known as Common Hawthorne), which grew readily in England. On a metaphorical level, Shakespeare was conveying his idea that the sentiments held in one's youth are often shaken by the storms of life.

In 1928, the idea for planting a "Garden of Shakespeare's Flowers" in Golden Gate Park began with Alice Eastwood, who was then serving as the Director of Botany for the California Academy of Sciences in Golden Gate Park. The California Spring Blossom and Wildflower Association made Eastwood's vision a reality by converting a meadow in the park into the new garden, featuring some of the flowering plants and trees that Shakespeare mentioned in his writings. The longstanding superintendent of Golden Gate Park, John McLaren, was responsible for overseeing the installation of irrigation pipes, while also preparing the soil for planting by ploughing and fertilizing the ground.

Each spring, hollyhocks and flowering crabapple trees are a few of the blooms that still appear in this garden today. The entrance features a beautiful wrought-iron gate, above which is a gold-lettered sign that welcomes visitors into the landscaped space. Once inside the garden, there are axial paths, and a sundial is on display. A stone bench, placed in Eastwood's honor, still sits inside the garden, near the far edge. Hidden in an alcove within the garden wall is a bronze copy of a 17th-century bust of William Shakespeare, donated by the mayor of Stratford-Upon-Avon, Shakespeare's birthplace in England. The bust is occasionally on display for public viewing, although most of the time, it remains safely locked behind doors in the garden wall. Today, the Shakespeare Garden is a favorite site for weddings, as well as for spending leisure time on a peaceful afternoon. Located close by are the Japanese Tea Garden and the San Francisco Botanical Garden, also in Golden Gate Park.