Tacoma’s Old City Hall was completed in 1893 and served as the city government’s headquarters until 1959. Architect E.A. Hatherton utilized an Italian Villa style of architecture that represented civic leader's grandiose ambitions of their growing community. After the city government moved to a newer building in 1959, the former city hall building became home to mixed-use retail, restaurant, and office space. The building was also vacant at times but in recent years, the company Surge Tacoma has been working to renovate the Old City Hall into retail space and condominiums with plans to open the building in 2021. 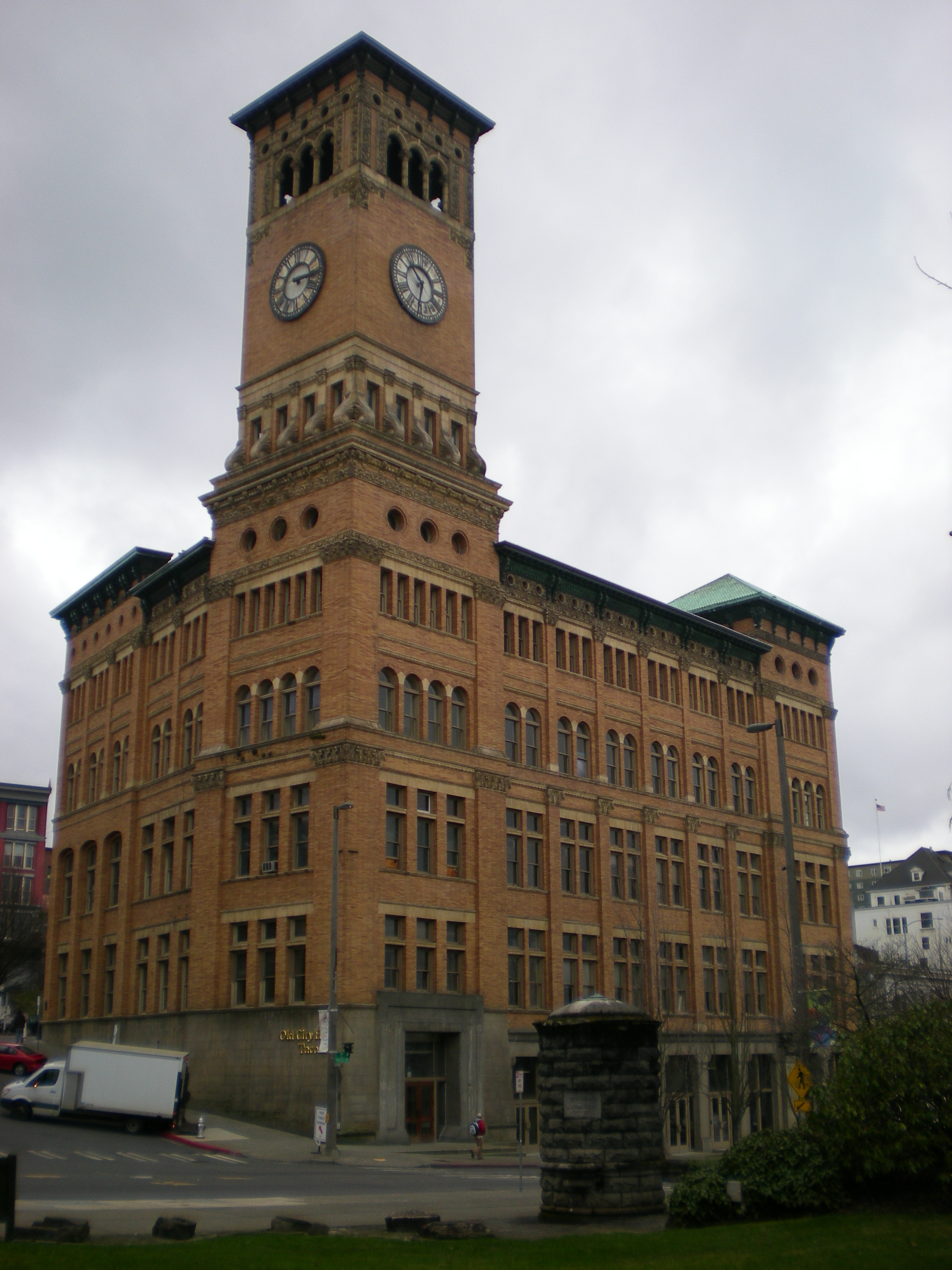 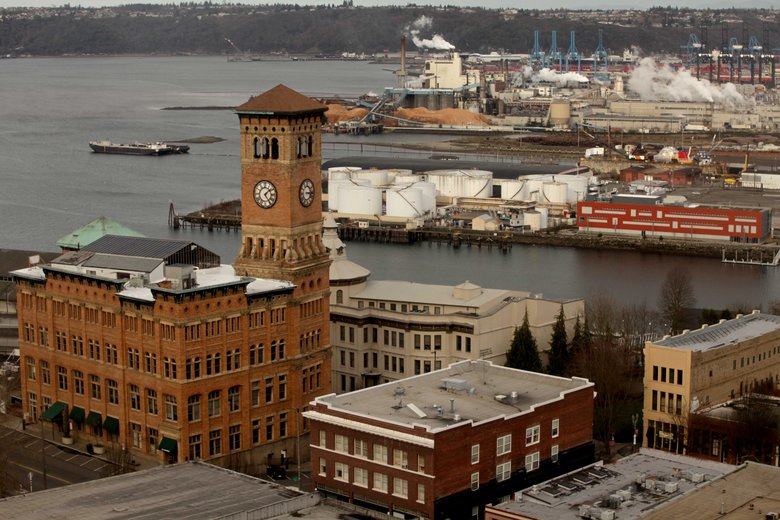 The vacant interior of the building 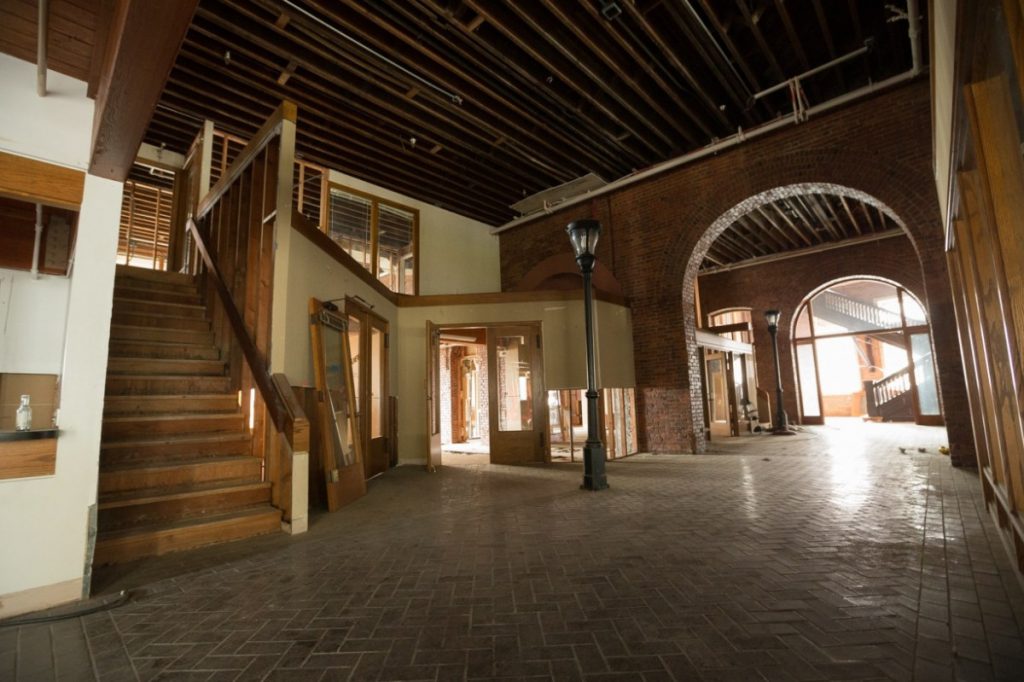 The rooftop solarium near the clocktower 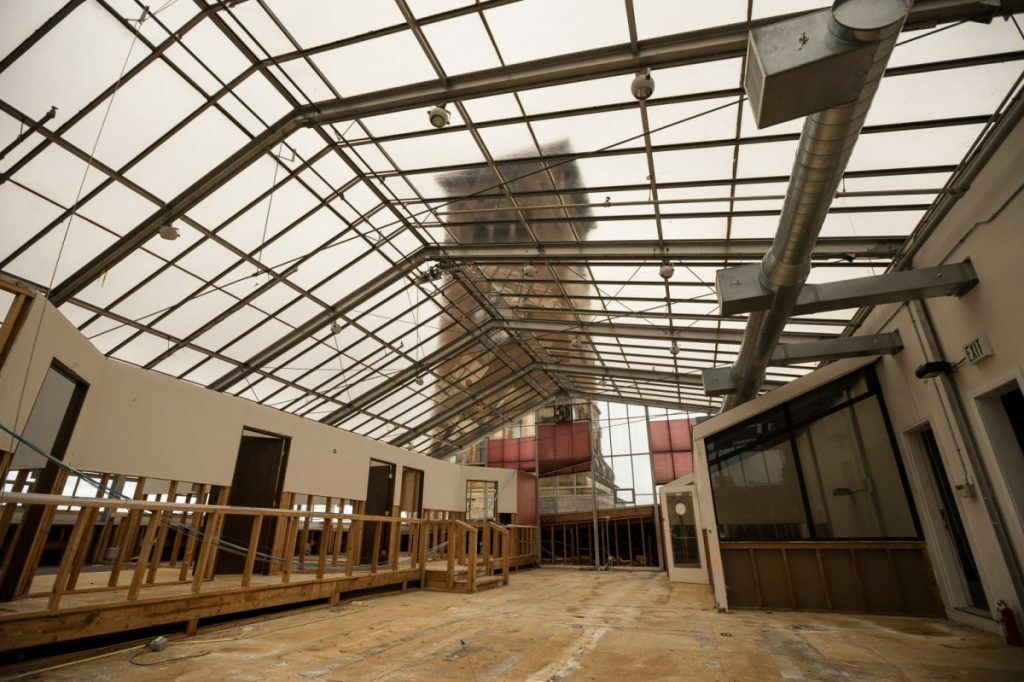 The basement of the Old City Hall, which used to house jail cells 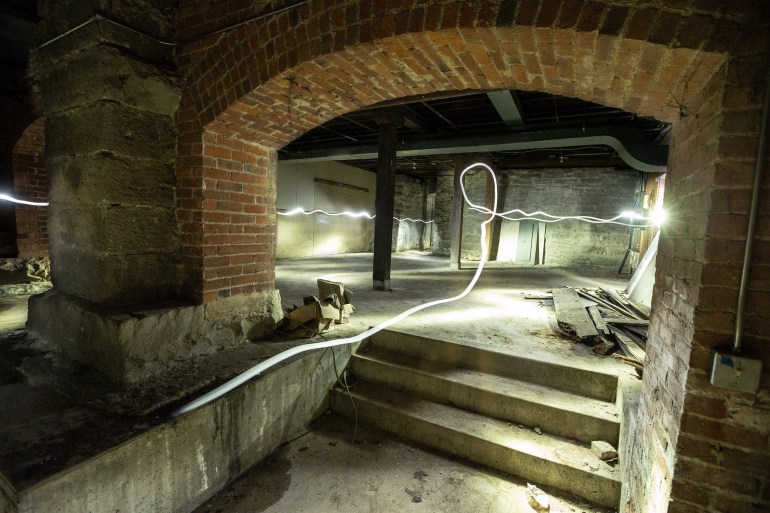 The bells inside the tower, which were donated by Mr. and Mrs. Hugh Wallace in 1904 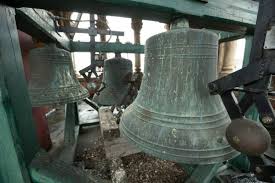 Hugh Wallace, the U.S. Ambassador to France during World War I, who donated the tower bells and chimes 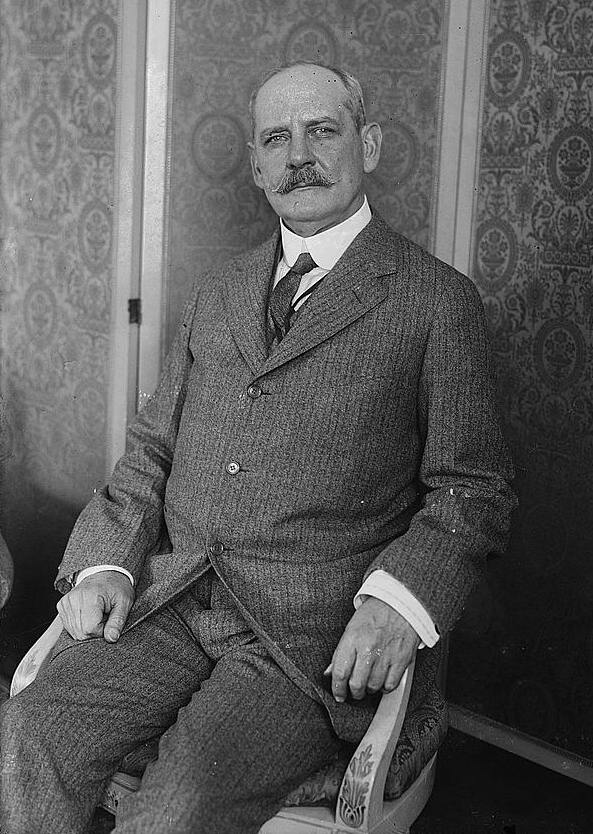 When Tacoma was announced as the western terminus for the Northern Pacific Railroad, its nickname seemed fitting. Civic spirit swelled in “The City of Destiny,” and a building spree ensued at the end of the 19th century. The Old City Hall, built in the Italian Villa style, exemplifies the monumental architecture of this period. It was located across the street from the Northern Pacific Railroad Depot, highlighting the railroad's importance to the city at the time.

The Old City Hall was designed by the San Francisco architectural firm Hatherton and McIntosh, led by E.A. Hatherton. At a construction cost of $257,965, the 86,000 square foot building was completed April 23, 1893, just before the Panic of 1893. The main structure is five stories tall, and the ground floor has walls that measure eight feet thick. The foundations consist of local Wilkeson sandstone, while it is rumored that some of the exterior bricks were originally used as ballast on ships sailing from China, Belgium, or Italy. The basement housed the city's jail cells, as well as a boiler that heats the building to this day.

The bell tower is a free-standing ten-story structure with its own unique history. The bells and chimes were donated by Mr. and Mrs. Hugh Wallace on Christmas Day, 1904, to commemorate their daughter Mildred, who died the year before at the age of 12. Mr. Wallace went on to become the U.S. Ambassador to France during World War I, and signed the Treaty of Versailles on behalf of the United States. The four bells are made of 8,000 pounds of silver metal, and were cast by the same Baltimore company that was responsible for the Liberty Bell more than a century earlier. In addition to the bells, the tower also houses an impressive clock, with a 12-foot pendulum that hangs on a 40-foot wire.

The Old City Hall was the seat of Tacoma’s government from 1893 until 1959, when the city moved its base of operations to the City-County Building. The building was vacant for the next decade, and was almost demolished in 1962 before being saved by the Delphinium Garden Clubwomen. It became a space for boutique shops and restaurants in the 1970s, but the new Tacoma Mall diverted shopping away from the downtown district. It was then used as office space from the 1980s until 2008, when a new decade of neglect commenced. However, in 2018, the city selected the company Surge Tacoma to repurpose the building. While maintaining the Old City Hall’s original design, Surge Tacoma is hoping it can revitalize the building with new retail and office space, restaurants and an underground bar, micro-apartments, and historical displays.