Constructed in 1781 for attorney, politician, and judge Oliver Ellsworth, Elmwood served as Ellsworth's home until his death in 1807, a period that included his service as the third Chief Justice of the United States Supreme Court. The property on which the house was built had been owned by the Ellsworth family since 1664 and remained in the family's possession until 1903. In that year, the family donated the estate to the Connecticut branch of the Daughters of the American Revolution (DAR) which still owns and operates it as a period museum. The DAR fully restored the house to its late 18th/early 19th-century appearance, to include original and donated furnishings. It is open for tours from mid-May through mid-October and was designated a National Historic Landmark in 1989.

The Oliver Ellsworth Homestead was home to the third Chief Justice of the United States Supreme Court. 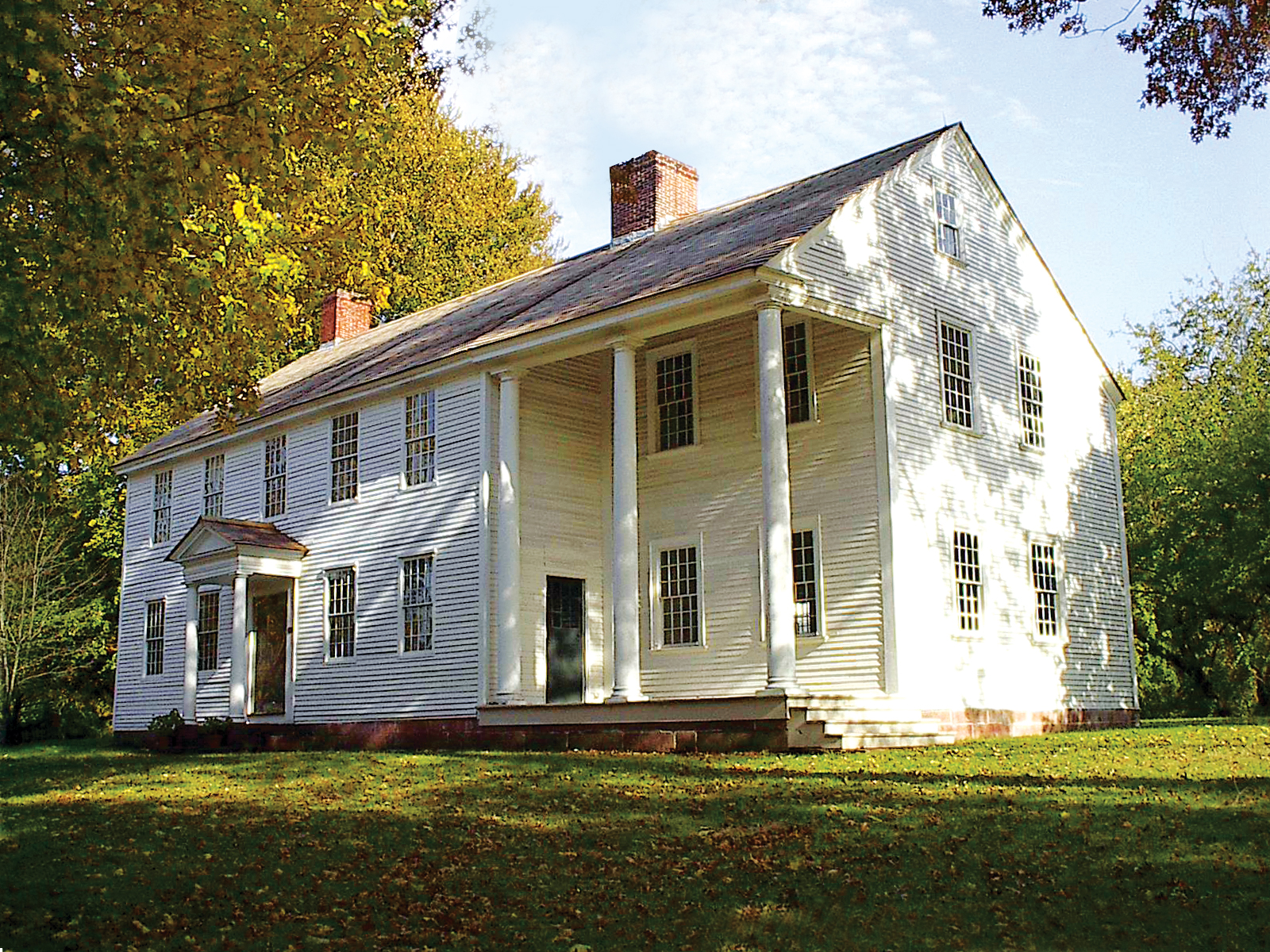 Oliver Ellsworth is the Founding Father you have never heard of. 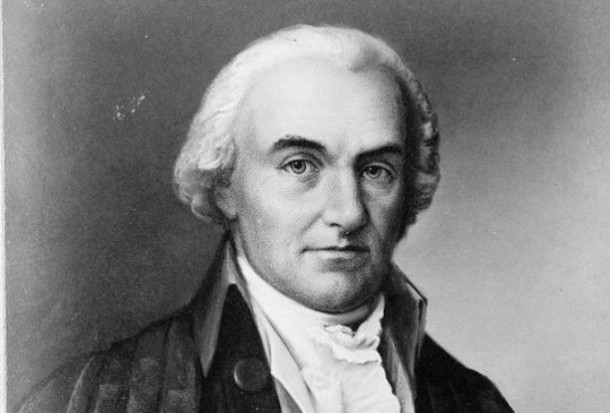 One of the bedrooms within the homestead. 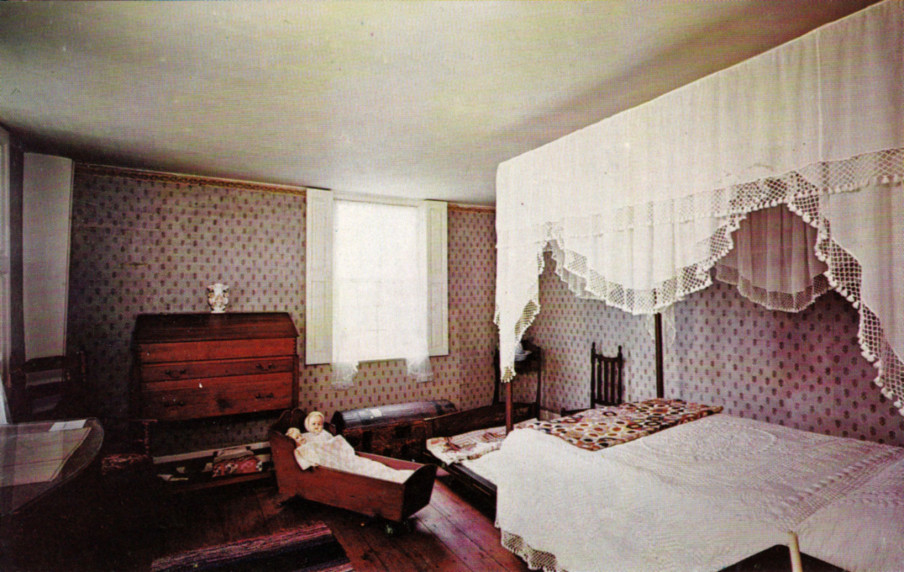 A photo of the homestead taken sometime around 1910. Notice the large elm trees that are no longer on the property. 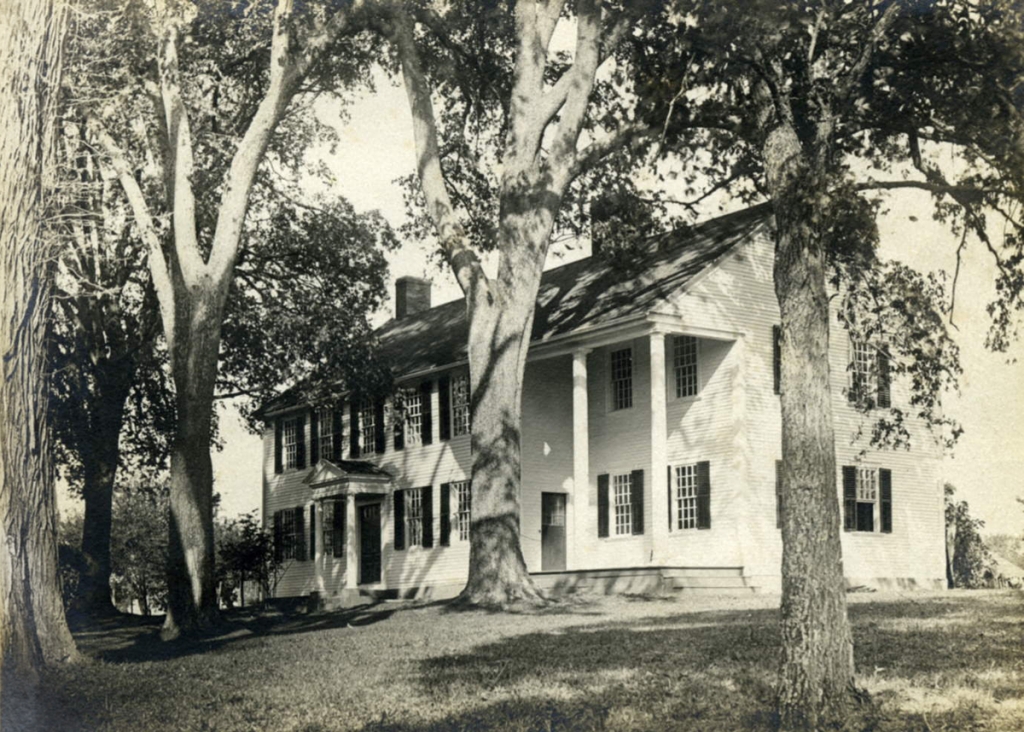 A large banquet hall has been added to the property by the DAR. 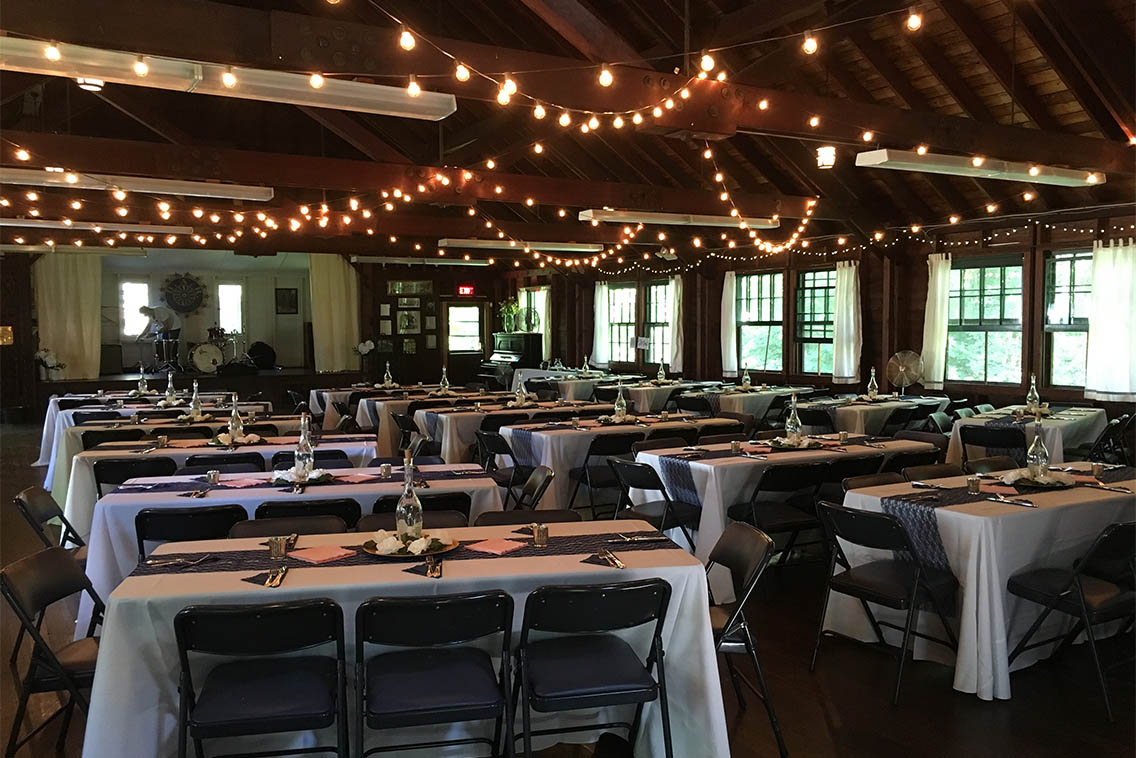 A trading post was established in what is now Windsor in 1633 and permanent settlers arrived in 1635, calling their settlement Dorchester. In 1637 the name was changed to Windsor and it was incorporated as a town the same year. Twenty-seven years later, the Ellsworth family purchased land in Windsor. Oliver Ellsworth was born to Captain David and Jemima Leavitt Ellsworth, a well-to-do farming family, in 1745. He attended Yale, to study theology, but was dismissed after a year for committing “pranks.” He then went on to the College of New Jersey (later Princeton) to study law and graduated in 1766. He entered the bar in 1771 and married Abigail Wolcott the next year. The couple had nine children, seven of which survived to adulthood. Ellsworth was elected to Connecticut’s General Assembly at the age of 28 and served as the state’s Attorney General for Hartford County.

In 1781, Oliver contracted with Samuel Denslow to build a home on the family’s property. Ellsworth designed, and Denslow built a large, two-story, wood-framed house on a stone foundation (perhaps left from a previous structure). Two chimneys pierced its cedar shingle roof and it was covered in clapboard siding broken up by with 12 over 12 sash windows. Inside, it featured a central hall that ran its entire length and contained four rooms on its first floor and the same number on its second. A large addition was built in the late 1780s or early 1790s, designed by local architect and builder, Thomas Hayden. It added a drawing room and an additional bedroom to the home’s south side. Presidents Washington and John Adams visited Ellsworth at his new home in 1789 and 1799 respectively.

After moving into his new home, Ellsworth served as a member of the Committee of the Pay Table and as a delegate at the Continental Congress during the American Revolution. At the Revolution’s conclusion, he was appointed a Superior Court judge in Connecticut. Then, in 1787, he was selected as one of three Connecticut representatives at the Constitutional Convention in Philadelphia. He served on the Convention’s Committee of Detail and played a major role in the writing of the Constitution. His Connecticut Plan (or Small State Plan) helped create the compromise that led to a bicameral Congress. He was also instrumental in brokering the 3/5 Compromise that determined how slaves would count towards representation in the House. He was not a signatory to the Constitution as he returned to Connecticut early to work for its ratification.

He was later selected as one of Connecticut’s first two senators (senators were not elected by state popular vote until 1913). During his tenure, he penned and helped pass the Judiciary Act of 1789 which established the federal court system, to include the Supreme Court. In 1796, he was appointed Chief Justice to the Supreme Court by President George Washington, a position he held for 3.5 years. Ellsworth retired from public life in 1801, after returning from France where he negotiated with Napoleon. Oliver Ellsworth died in 1807 at Elmwood.

Oliver Ellsworth’s wife, Abigail, died in 1818 and their son, Martin, and his wife, Sophia, moved into the house. The property stayed within the Ellsworth family until 1903 when it was deeded to the DAR. The house went through lengthy renovations in the late 1980s and early 1990s that returned it to its appearance when Oliver Ellsworth occupied it. Today, some of the home’s furnishings are original to the Ellworths and some were donated. However, all are from the late 18th and early 19th centuries.