The Andover Inn was designed in a Georgian-revival style by Sidney Wagner of Bottomley, Wagner & White, with Charles Platt as supervising architect. Called the Phillips Inn until 1940, it replaces an old stone house, the former residence of Harriet Beecher Stowe and her husband, and a huge wooden addition from the 1890s. 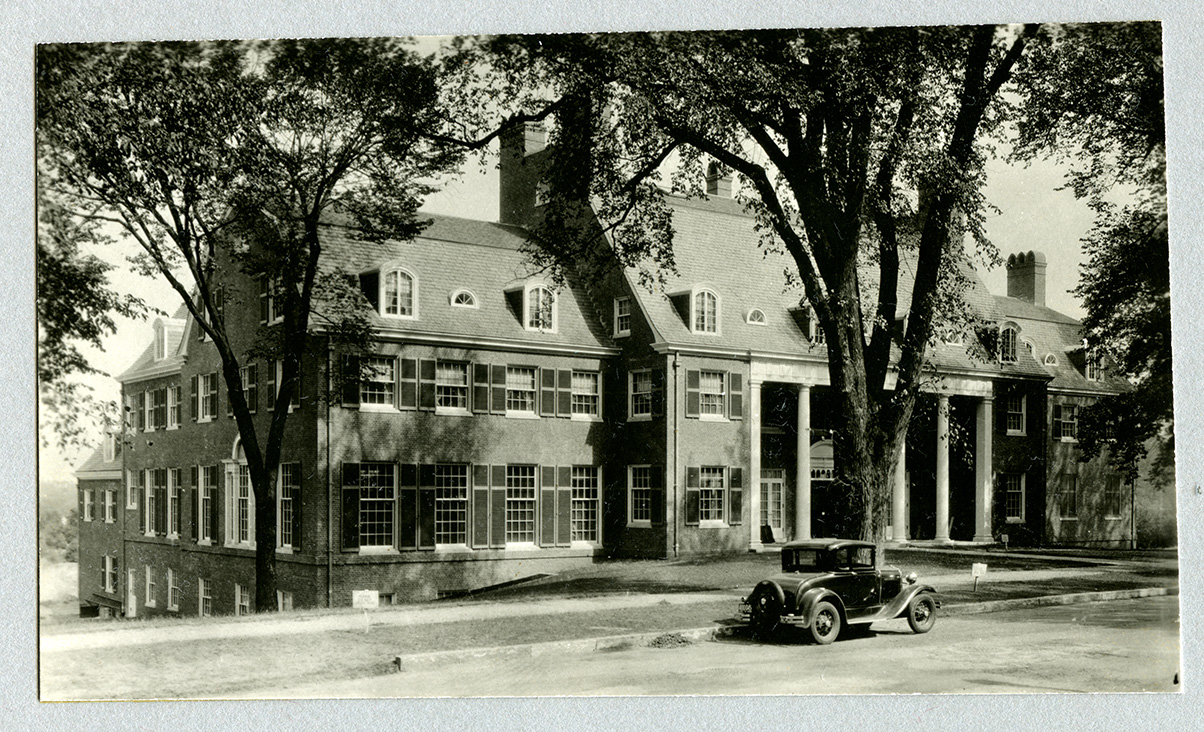 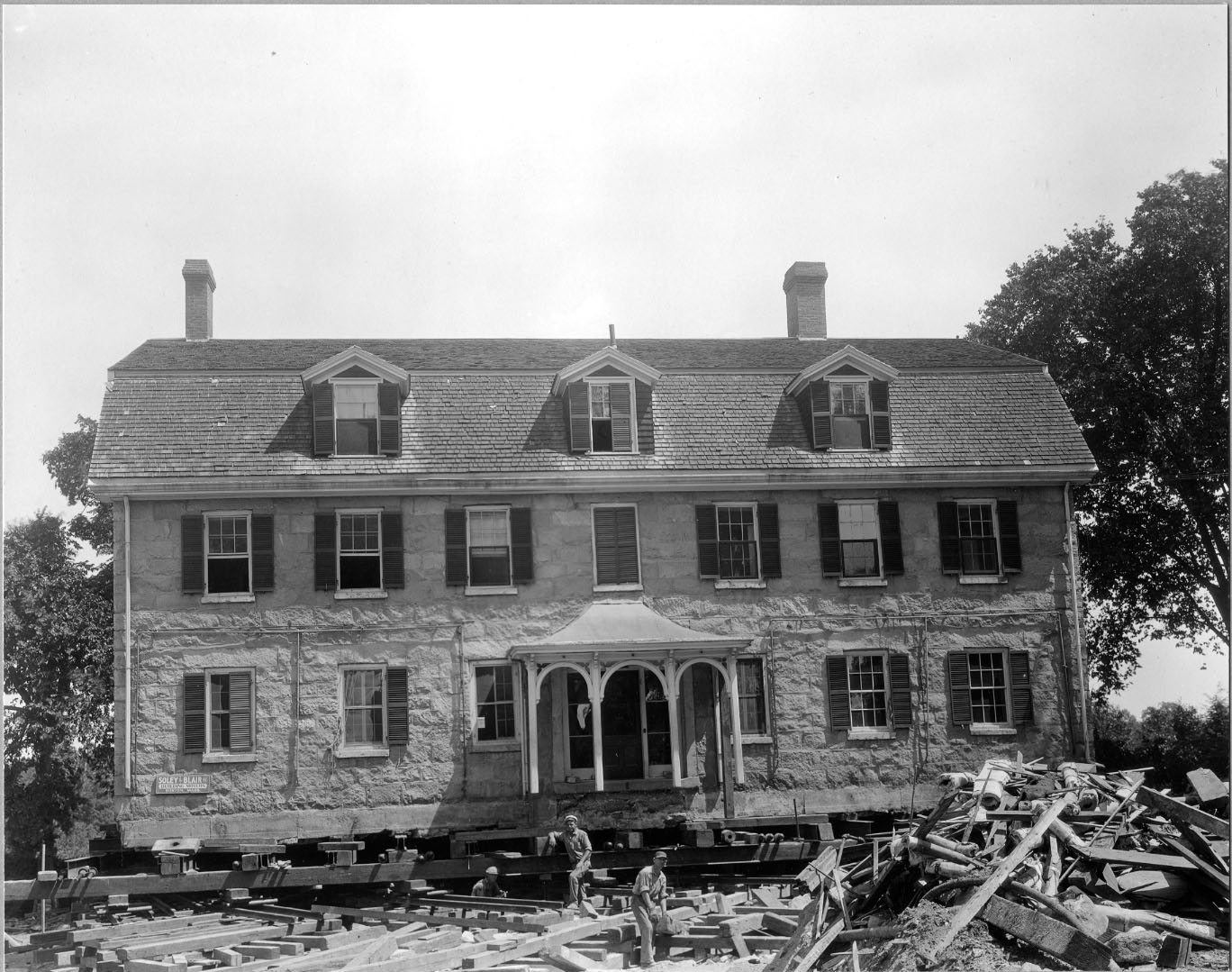 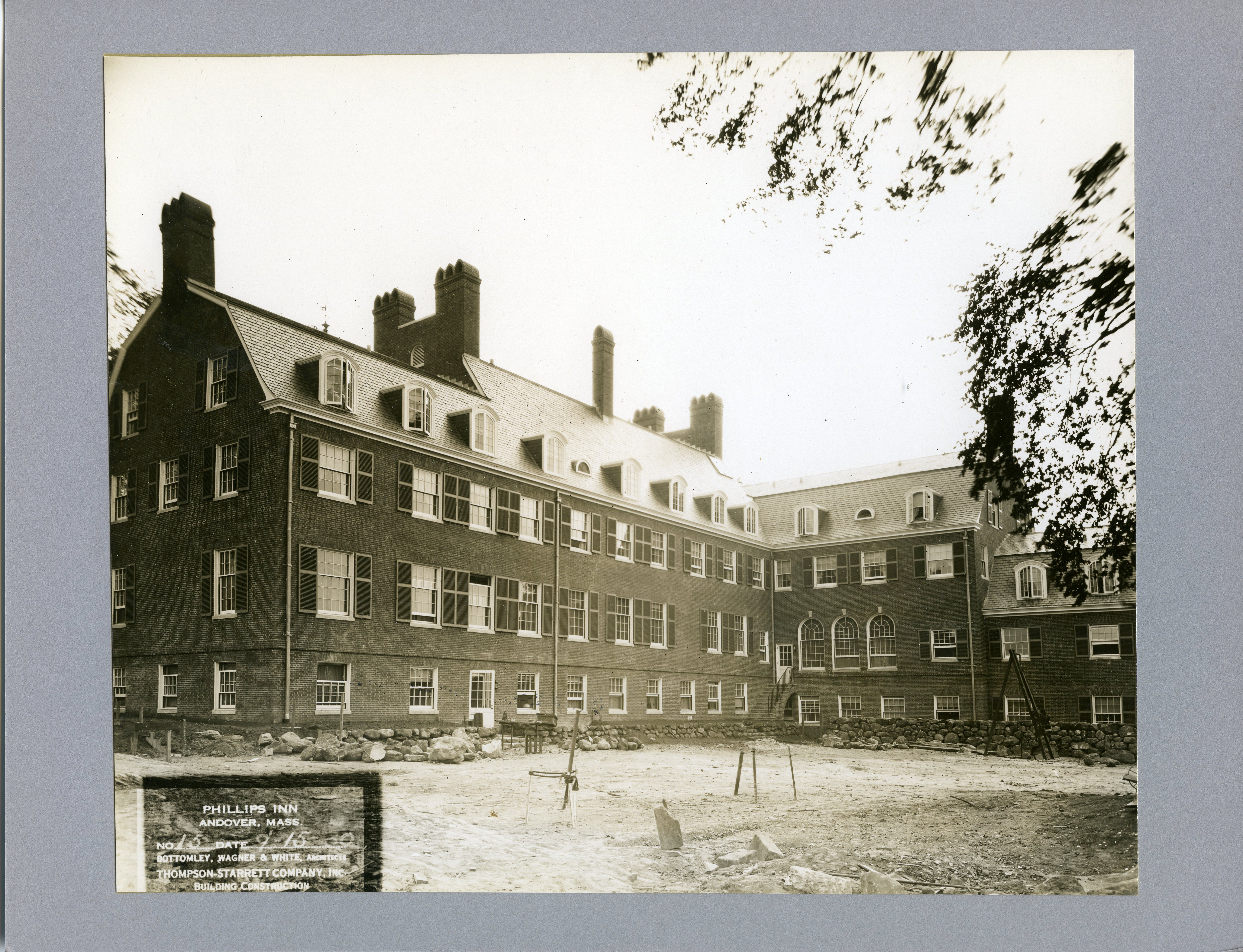 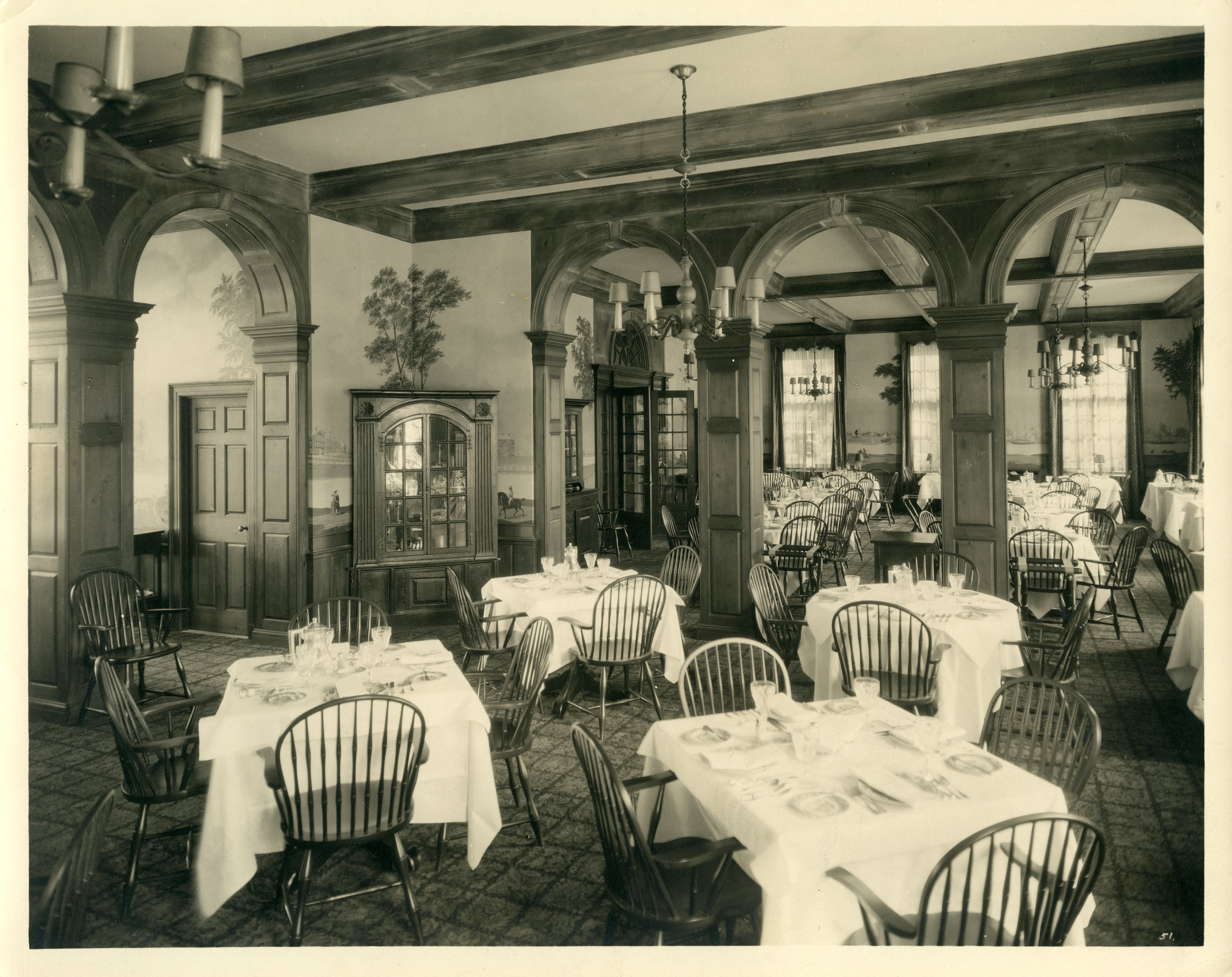 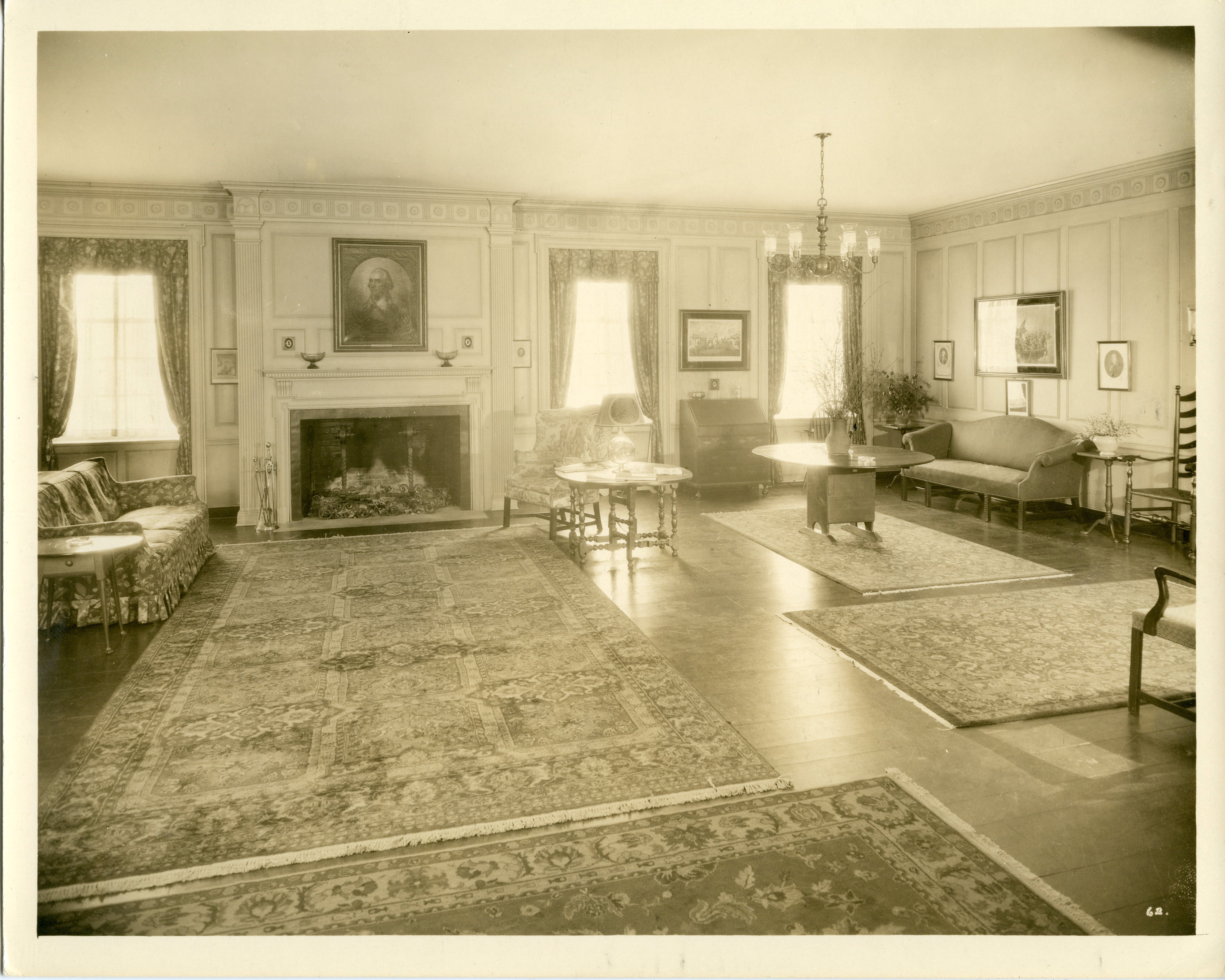 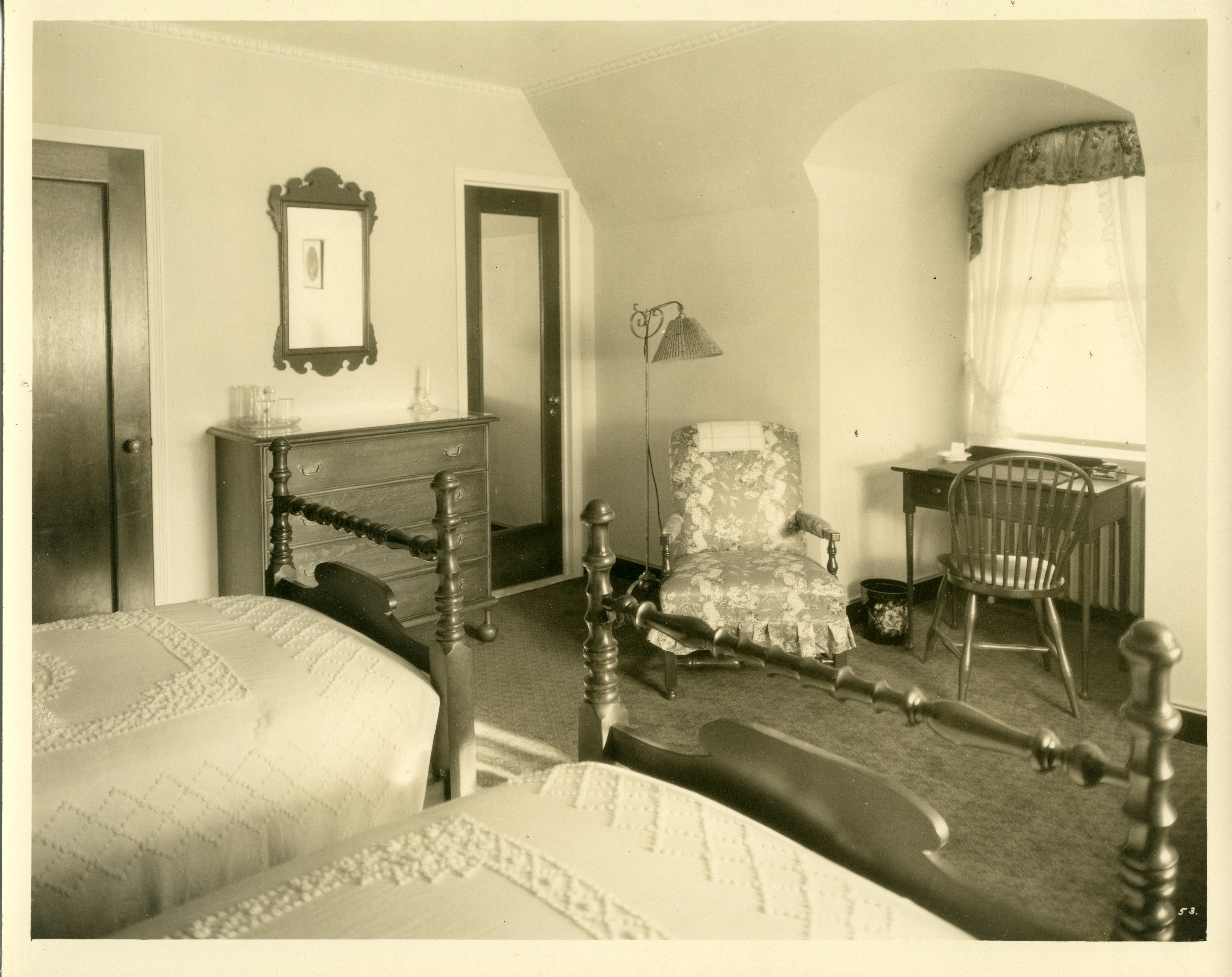 As late as February 1929, plans were underway to demolish the Phillips Inn's wooden ell and build two new wings, faced with granite to harmonize with Stowe House. Soon thereafter, however, Phillips Academy chose to move the old stone building to Bartlet Street and build an entirely new inn on the original site.

The Andover Inn has 23 guest rooms on three stories. A two-story wing extends back from the left rear of the building, framing a yard that overlooks Rabbit Pond. A stone wall once enclosed an elaborate garden designed by Olmsted Brothers and Charles Platt.

Although owned by Phillips Academy, the inn has always been independently managed.