The Greater St. Paul African Methodist Episcopal (A.M.E.) Church between Beechurst Avenue and the Monongahela River is the second such structure to stand at the site since the establishment of the A.M.E. congregation in Morgantown, West Virginia. Originally established as simply St. Paul African Methodist Episcopal, the first A.M.E. church on Beechurst Avenue was built following an 1871 split in the local African American community between those adhering to the Methodist Episcopal faith and those favoring a move to the A.M.E. Constructed on land donated by John H. and Louis F. Hoffman, St. Paul rose rapidly under the pastorship of the Reverend Eli McKnight. Prior to this period, the Black members of the local Methodist Episcopal congregation attended church with their white counterparts and appear to have been active in the activities of the Underground Railroad in the area. Afterwards, they served as the epicenter of Black life in the community of Morgantown. Renamed Greater St. Paul in 2003, the church is open for services on Sundays at 11 AM.

Undated photo of St. Paul A.M.E. Church prior to its demolition. 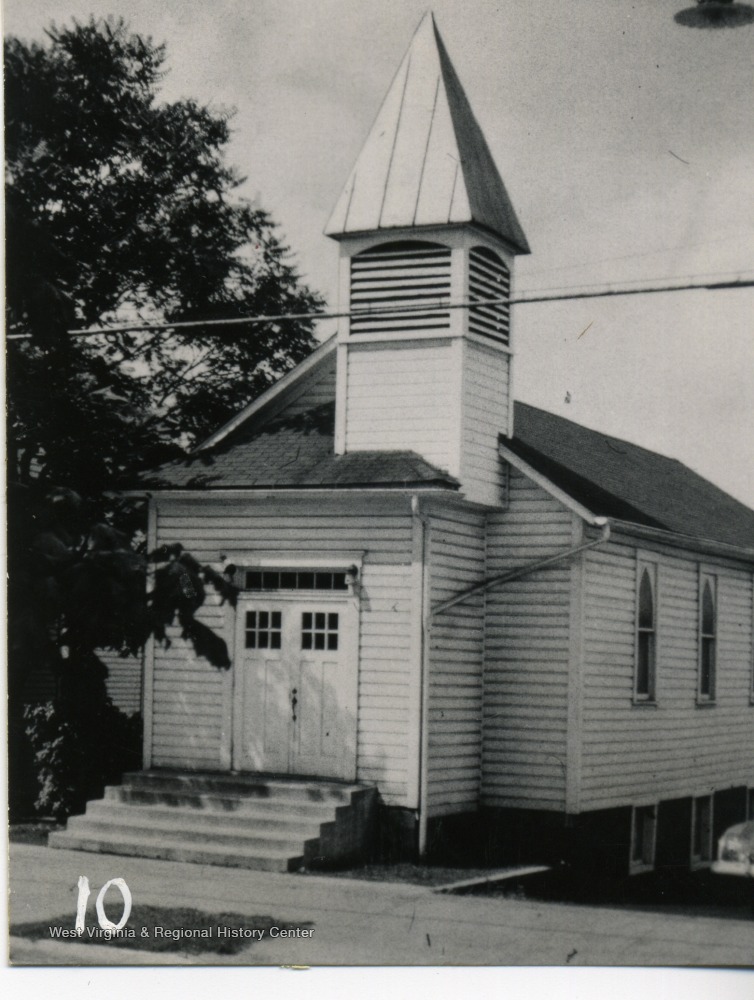 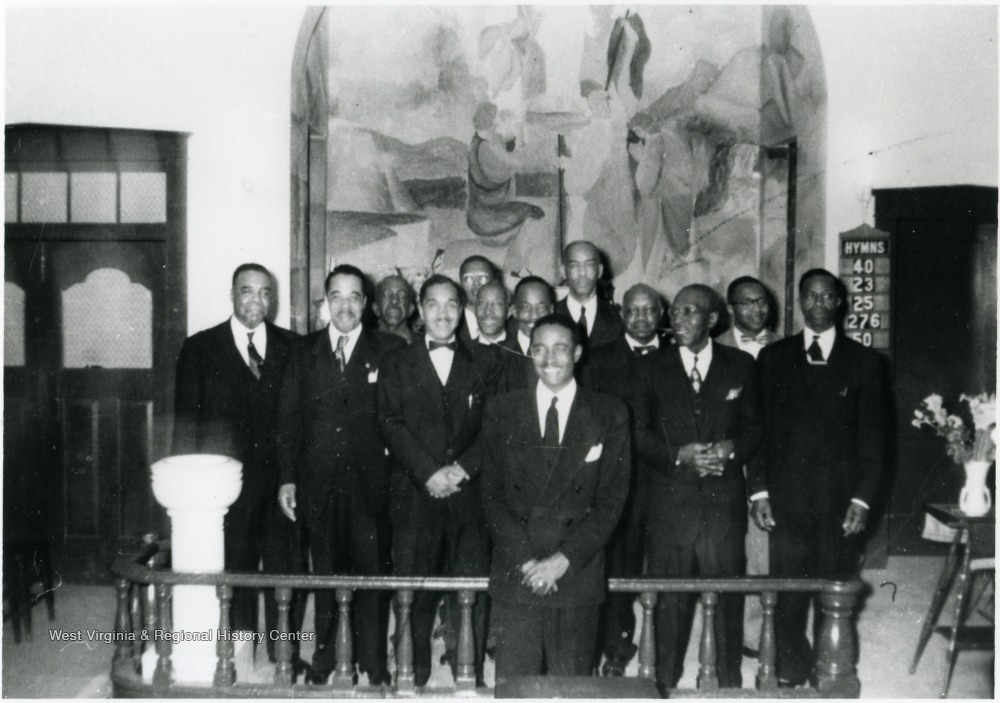 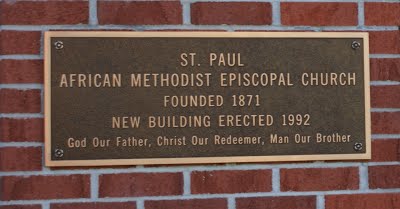 Prior to the Civil War and establishment of West Virginia as its own state in the 1860s, the Black members of the Morgantown community worshipped primarily in the existing white churches. Many of these individuals were enslaved and attended worship with their enslavers. A free Black population did exist in Morgantown but steadily decreased over the course of first half of the nineteenth century, primarily as a result of the gradual increase in the enforcement of statutes ordering the removal of free Black residents from the town by white authorities over the period. Those Black worshippers that remained in the area attended services alongside the white residents of the county but were required to sit in separate area of the church, as in the First Baptist Church built on the corner of what is now Chestnut and Fayette Streets in 1846 and the Methodist Episcopal Church constructed on Pleasant Street in 1850.

During this period, the Black members of the Methodist Episcopal Church in particular seem to have been heavily active in assisting refugee slaves to freedom in Pennsylvania. Historians believe that slaves fleeing to freedom through Morgantown most likely took one of three paths through the area: one up the old Catawba Trail from east of Morgantown and north to Uniontown, Pennsylvania; the second along a road running up Chestnut Ridge to Uniontown via the towns of Georges and Griffins in Pennsylvania; and the third to Uniontown through New Geneva. Patrick Trimble of the Fayette County Genealogical Society suggests that the Baxter family aided in the flight of slaves from Morgantown to Pennsylvania, while Connie Park Rice posits that Gabriel Holland and his family in Morgantown were also pivotal to the operation of the Railroad in Monongalia County. Rice further argues that almost half of the Black community in the area of Morgantown and Monongalia County gave assistance to slaves on the Railroad at one time or another prior to the Civil War. Philip J. Schwarz was also able to uncover a specific example of a runaway slave who fled to freedom through Monongalia County, most likely receiving assistance from local Black residents along the way. Sarah, a slave of James Pindall in Harrison County, fled to Uniontown via Morgantown after stealing one of Pindall’s horses to make good her escape.

After the Civil War, the Black members of the local Methodist Episcopal Church chose to form their own congregation. Soon thereafter, however, a division emerged between those who desired to remain in the Methodist Episcopal Church as members of its “colored” division and those who wished to join the African Methodist Episcopal Church instead. A majority voted in favor of the former and in 1869 began to worship in a log house donated by George and Mary Kiger on what is now Chestnut Street. By 1871, those wanting to leave the Methodist Episcopal church for the A.M.E. had left the congregation on Chestnut Street to start their own church on Beechurst Avenue along the Monongahela River. By 1883, the one-room structure on Beechurst had forty members while the original church on Chestnut had dwindled to fifteen and lost its pastor. By then, St. Paul A.M.E. was under the direction of Reverend David Lews of Waynesburg, Pennsylvania, but became the congregation of Reverend Harry J. Williams a decade later. By 1895, the Reverend Eli McKnight had returned to take up pastoral duties at St. Paul’s.

In 1986, after 115 years in operation, St. Paul’s went under renovation to deal with a significant level of structural deterioration in the building. Four years later, however, congregants met to discuss the continuing deterioration of the structure and, on the advice of an assessor, chose to construct a new building rather than fund further costly renovations. Members of the congregation raised $10,000 in funds for the project and additionally pledged to donate a dollar a day for the next three years to meet any financial needs for the construction. The groundbreaking for the new church (the current structure on Beechurst) took place on June 22, 1991 and construction was completed the following year. Ten years later, the congregation voted to add the qualifier “Greater” to the name of St. Paul A.M.E. Church and has continued under that label in the years since. The Greater St. Paul A.M.E. Church continues to serve the needs of the African Methodist Episcopal congregation of Morgantown and the surrounding area to this day and represents a cornerstone of Black history in the town and surrounding Monongalia County.

Regular services Sundays at 11 AM