The Cypress Sawmill Museum is part of the Louisiana State Museum system, which was founded in 1906 to preserve Louisiana cultural history. Cypress lumbering was Louisiana’s first prominent manufacturing industry. The aviation collection named after Jimmie Wedell and Harry P. Williams from the Golden Age of Aviation who formed an air service together in 1928 in Patterson is housed in the same building. It has a number of early racing airplanes and memorabilia. Although both Wedell and Williams perished in plane crashes, their legacy lives on in the memorabilia and planes on display in this collection. The dual focus of this museum site highlights two very distinct and compelling aspects of Louisiana’s rich history. Free admission. 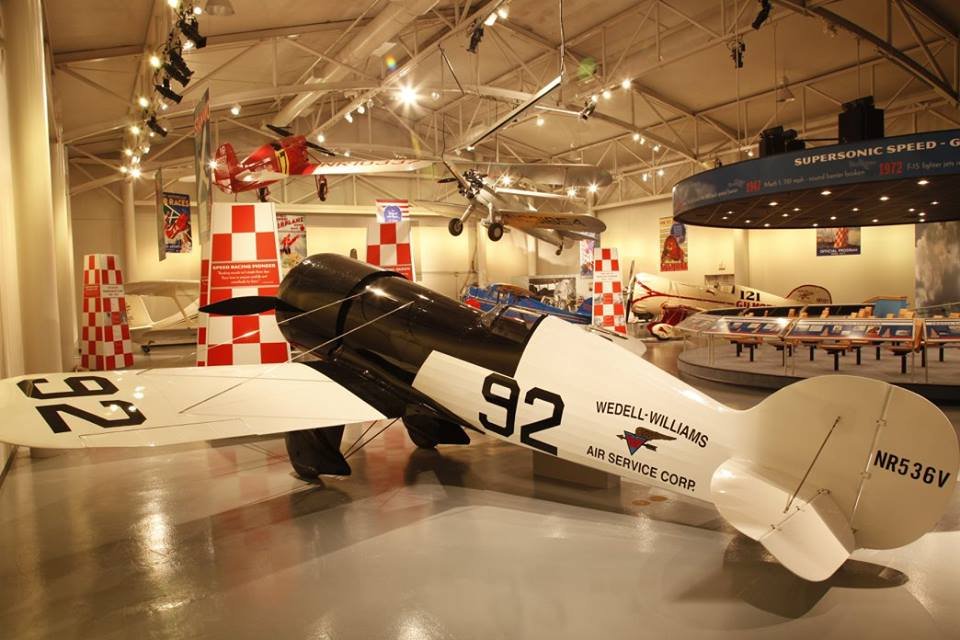 A Model 44. Wedell-Williams Special, Production No. 104, Civil Registration No. NR-536V. Known originally as "We Winc", later as "Miss New Orleans" or simply "The 92". Flown to great effect by Mary Haizlip. Credit: Wikimedia Commons 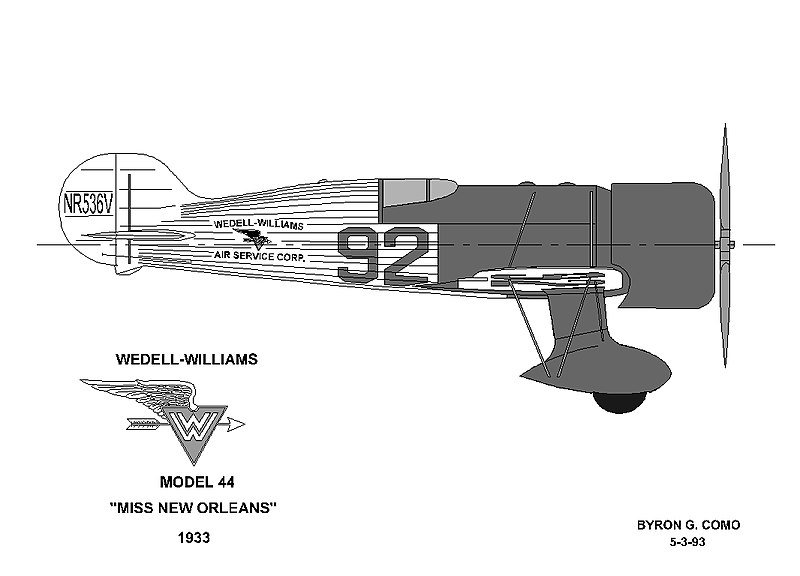 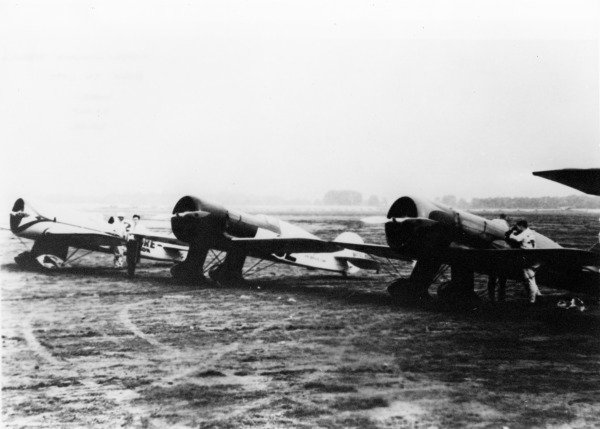 After winning the Bendix Trophy, 1932. - L to R: James Haizlip, Herlam Bingham (the discoverer of Machu Picchu, and at the time a senator) Amelia Earhart, Cliff Henderson, managing director of the National Air Races. Flying the Wedell-Williams '92'. 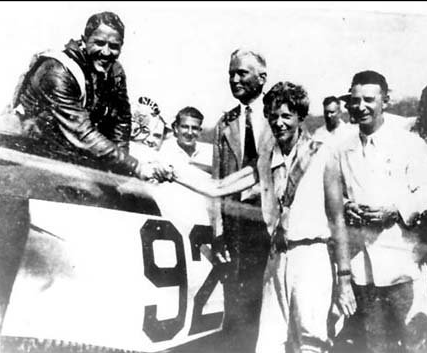 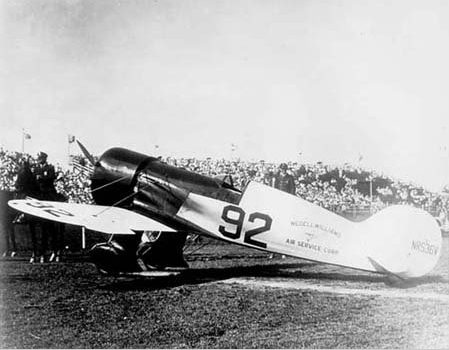 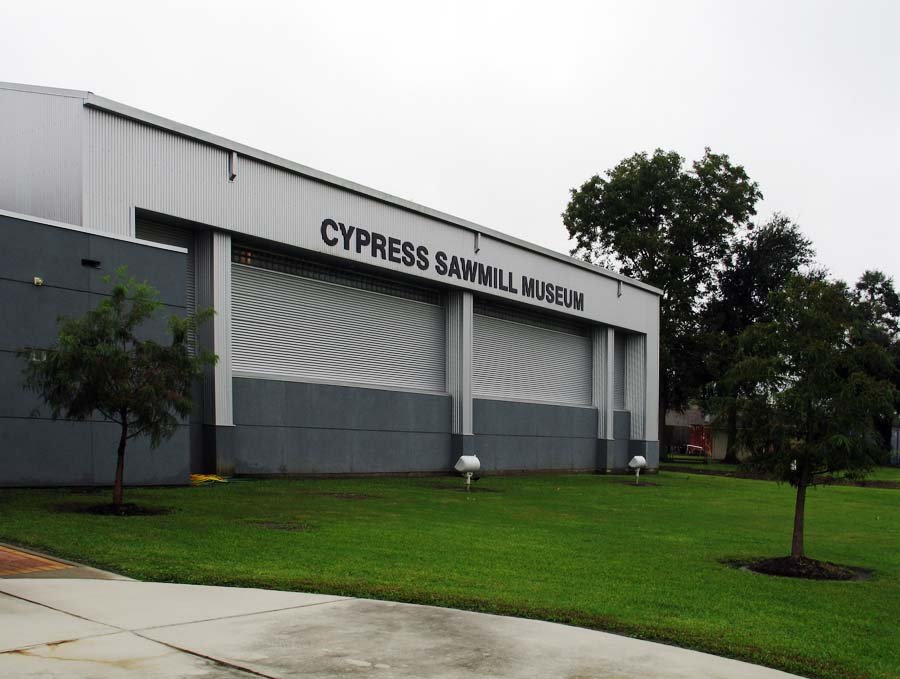 Cypress logs and other mementos from the boom period are on display. Credit: Louisiana State Museum 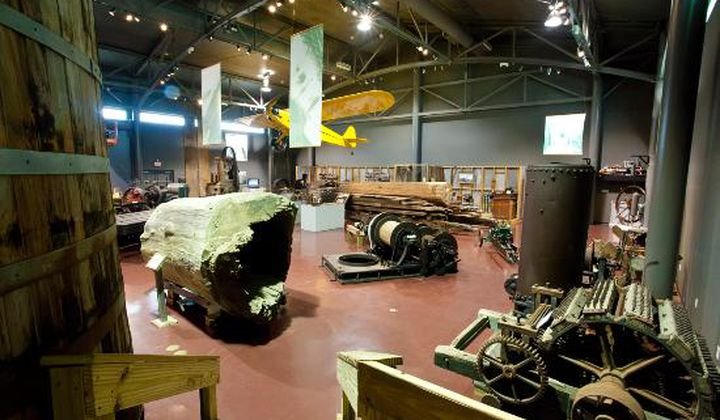 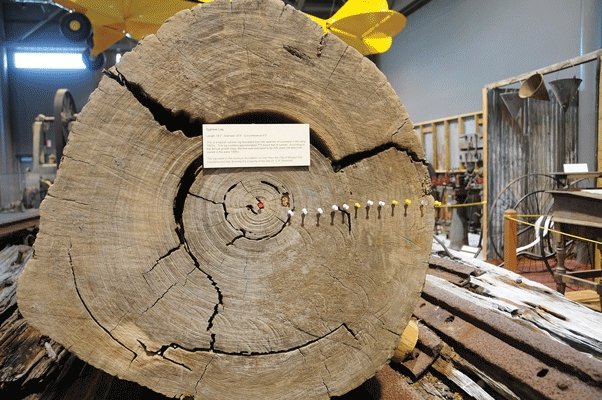 The Cypress Sawmill Museum is part of the Louisiana State Museum system, which was founded in 1906 to preserve Louisiana cultural history. Also housed in the Cypress Sawmill Museum building is the Wedell-Williams Aviation Museum, which features many 1930s-era racing aircraft built and raced by ace mechanic and aerial daredevil Jimmie Wedell, a Texas native, and wealthy Harry Williams of Patterson, the fourth son of F.B. Williams, who it is said “loved fast cars and fast boats.” The Wedell-Williams team won scores of aviation racing trophies, set world records and made their mark on aviation history.

Named after Louisiana's aviation pioneers, the official state aviation museum exhibits numerous aircraft. Also on display are 1930s air race trophies and memorabilia as well as exhibits of Louisiana achievements in aviation and aerospace. State-of-the-art displays include numerous aircraft, such as the famous Miss Patterson #44 and the Gilmore #121. Also on display are Wedell-Williams’ 1930s air racing trophies and memorabilia. The David J. Felterman Theater features an exciting air racing film that visually transports you to the heart of the 1932 Cleveland National Air Races.

The Cypress Sawmill Collection documents the history of the cypress lumber industry in Louisiana through a variety of artifacts, photographs and film of this early regional industry (1812-1930). Lumbering became the state’s first significant manufacturing industry. As a result, cypress lumber harvested and milled in Louisiana was shipped in mass quantities throughout the U.S. Patterson was once home to the largest cypress sawmill in the world, owned by Frank B. Williams.

In 1997, the Louisiana State Legislature designated Patterson as the cypress capital of Louisiana. The exhibit features a variety of artifacts, photographs and film that tell the story of this important regional industry. The museum also hosts changing exhibits that highlight other aspects of Louisiana’s culture and history.