The historic Belcourt Theatre, built in 1925, now serves as a nonprofit institution that screens independent documentaries and classic films for viewers of all ages to enjoy. At the time it opened in 1925 as the Hillsboro Theatre showing silent films, it consisted of a Kimball organ, 800 seats, and was Nashville's largest theatre. For two years in the 1930s, the Belcourt was home to the famous Grand Ole Opry. In 2015, the year the Belcourt celebrated its 90th birthday, the Belcourt Campaign was announced and the theatre closed for an extensive renovation. The Belcourt Theatre continues to serve as a staple site in Nashville and the organization works with aspiring entertainers and students to advance appreciation for the arts and cinema.

The Belcourt Theatre in Nashville 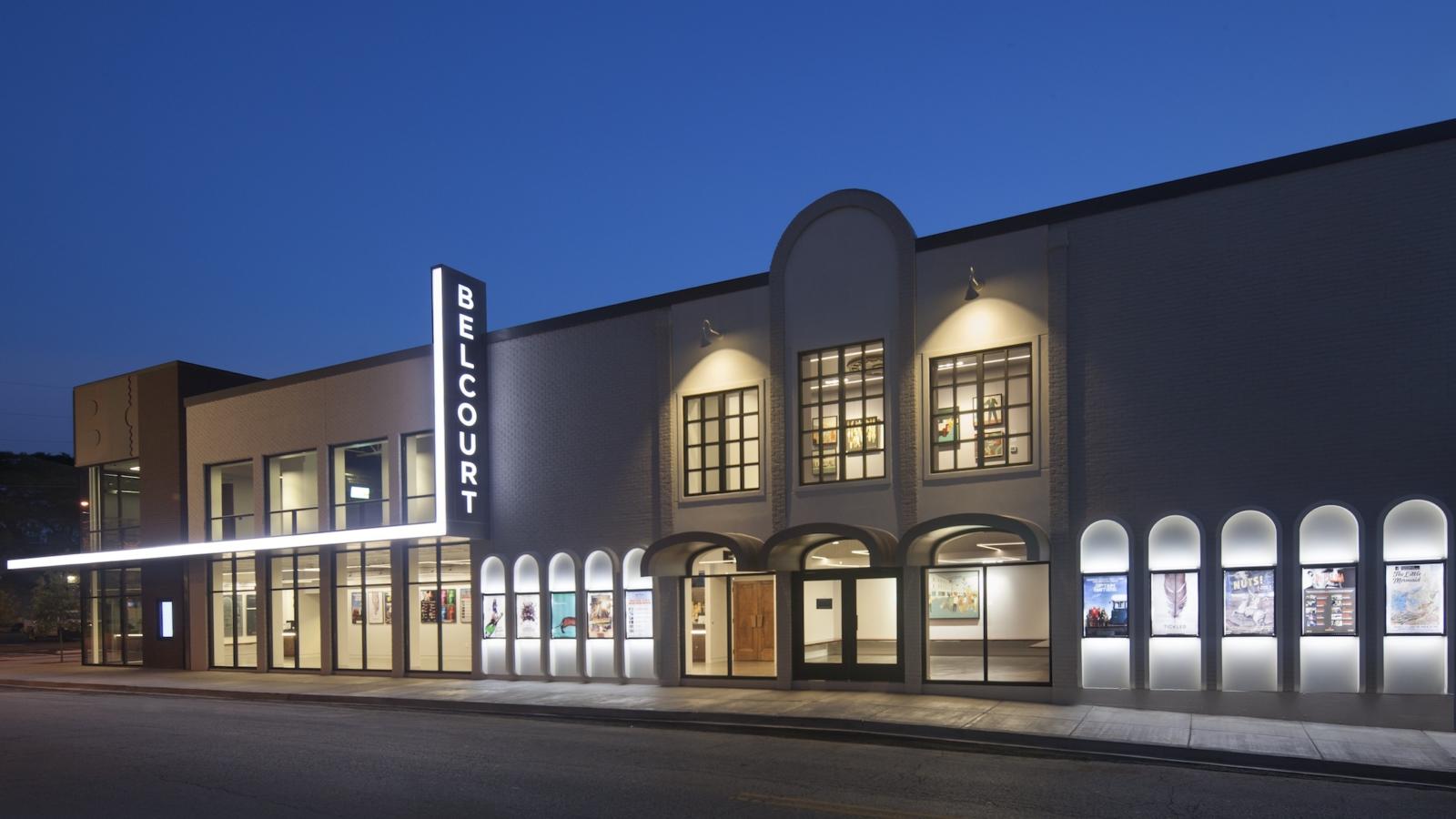 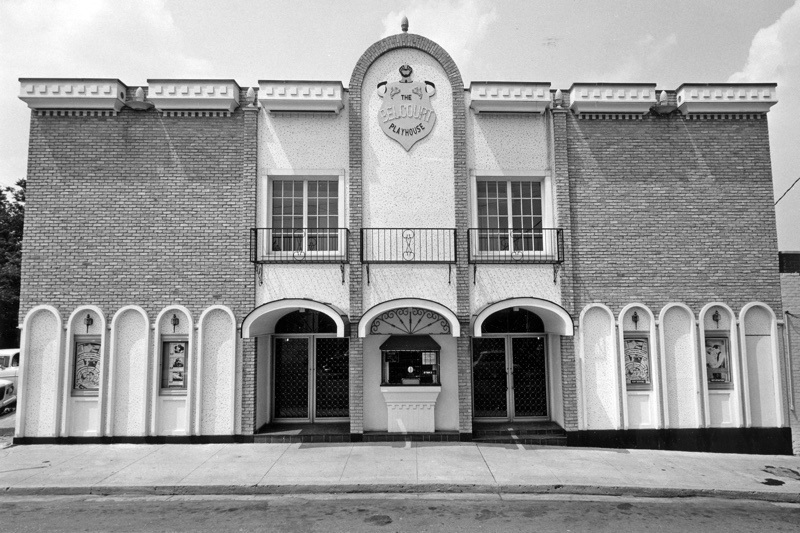 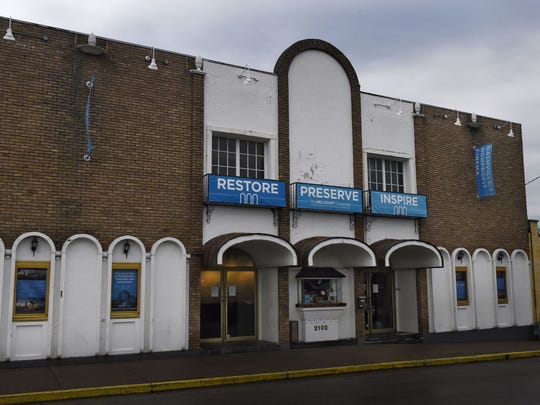 Interior of the Belcourt Theatre 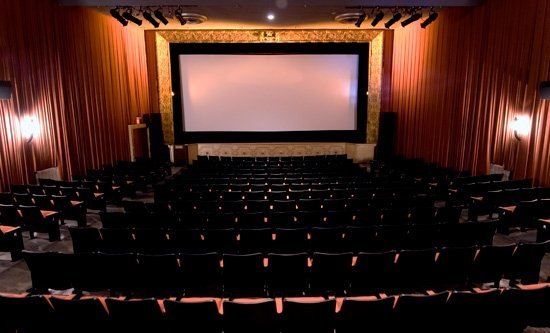 People Lining Up at the Belcourt Theatre for the Release of "Last Tango In Paris," 1973 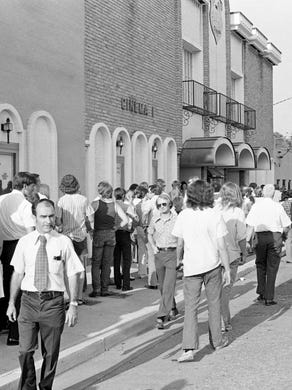 At the time the Hillsboro Theatre opened its doors in 1925, the 800 leather-covered seat theatre housed a beautiful Kimball organ and was the largest stage in Nashville. Originally a theatre that screened silent films, the 1930s saw a period of expansion that included live entertainment. First, the Children's Theatre of Nashville began performing there, and then the Grand Ole Opry was hosted from the Hillsboro for two years. Once the theatre became well-known for its community shows, the name was changed to the Nashville Community Playhouse, but it continued to screen motion pictures. After thirty years of functioning as a community playhouse, the Nashville Community Playhouse reverted back to its original use as a movie house and received another new name: the Belcourt Theatre.

After the Massey family's lease was up at the Belcourt Theatre, Belcourt LLC became managers of the building and closed the theatre in 1999. The nonprofit Belcourt YES! group became the lessees and one of its founding members, Thomas Willis, purchased the theatre. In turn, the nonprofit purchased it from him and formed Belcourt Theatre Inc. In the early 2000s, Belcourt Theatre, Inc. took in generous donations to refurbish the theatre with new seats, carpet, lighting, and eventually new projectors. In time for the historic theatre's 90th birthday in 2015, the Belcourt Campaign was announced. The campaign marked the building's first renovation in 50 years. The $5 million dollar project expanded the lobby, installed a 40-person screening room on the second floor as well as space for educational programs.

Still operating as a nonprofit film center, Belcourt Theatre has focused on the mission of engaging and educating the community through programs and feature films and documentaries. People from more than 45 states flock to see the historic Belcourt, as well as visitors from other nations. In addition, close to 14,000 people participate in the Belcourt's theatre programs, and 1,300 students from the Nashville/Middle Tennessee area also benefit from activities the Belcourt hosts. Since 1925, the Belcourt Theatre has served as an invaluable cultural and social site in the Nashville area and continues to enhance their history and broaden the outreach.