The Rutland Railroad is located in the northeastern of the United States, in the state of Vermont, more precisely in the city of Rutland. It is extending into the state of New York, both his northernmost and southernmost ends. It was built between 1843 and 1963. The Rutland chartered the Rutland & Canadian Railroad to build north from Burlington, Vermont, to Canada and connect the Rutland with the Ogdensburg & Lake Champlain in Alburgh, Vermont. (“History”) 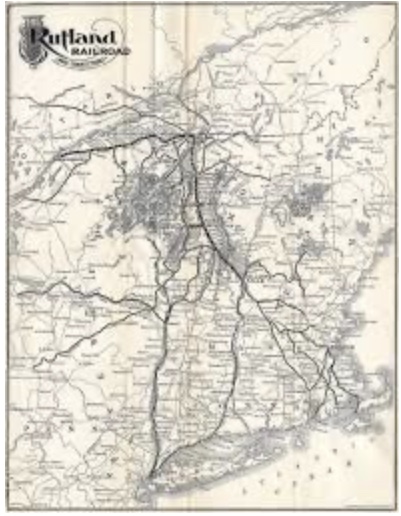 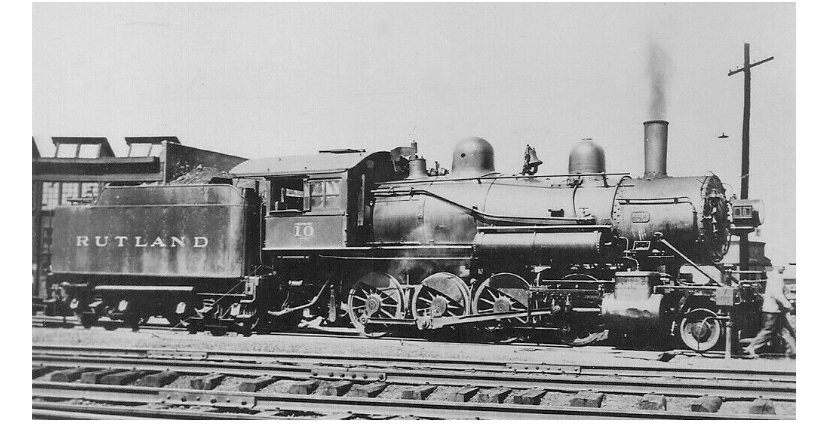 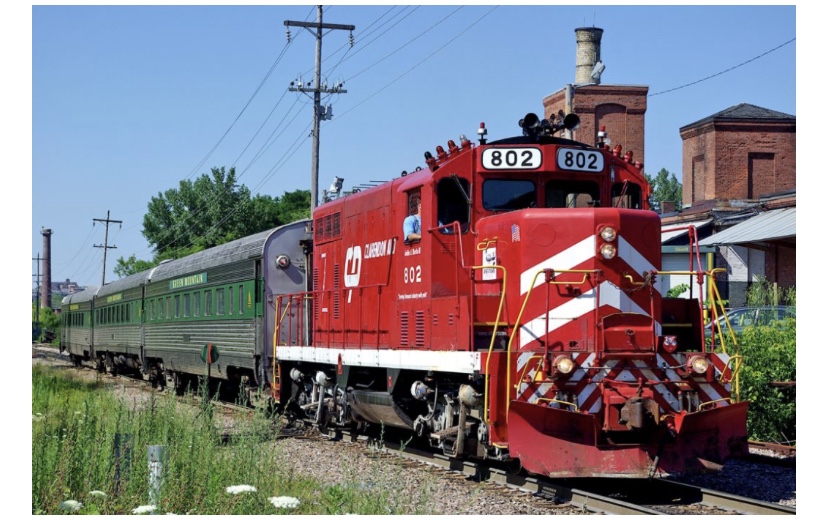 Timothy Follet was the owner of a steamship business on Lake Champlain and when the industrial revolution persevered he saw a way to use the Champlain & Connecticut River Railroad for a greater purpose and thus in October 1843 it was chartered by the state of Vermont (American-Rails.com).

In 1847 Follet renamed the railroad, it was now called the Rutland Railroad (American-Rails.com). It was built between Rutland and Vermont, connecting the two cities together which was part of Mr. Follet’s greater plan for a thriving business since Connecticut trains using this route ran along bodies of water such as the Connecticut River, the Williams River, linking to Mt. Holly (Wikimedia Foundation). During the fall of 1849, the railroad was completed (American-Rails.com). A race between a team of horses and a train was held to see who could get from one city to the other the fastest, the train won by two hours (American-Rails.com).

Another railroad chartered that year was the Vermont Center Railroad which was organized by Charles Paine (American-Rails.com). This railroad was set to go through White and Onion River valley which will go through Mr. Paine’s hometown and in turn enable him to gain a personal fortune (American-Rails.com). In 1901 the Rutland Railroad constructed a pathway that goes across Lake Champlain, through the Champlain islands to connect between BurlingtonBurtlington, Vermont and Rouses Point, New York (Wikimedia Foundation). The purpose of this construction was to get ahead of their competitors, the Vermont Center Railroad, by giving them tracks that will give them access to Canada (Wikimedia Foundation). However, towards the end of the Rousse Point tracks, both companies ended up sharing a bridge that will get them to their destination (Wikimedia Foundation).

The Railroad was 400-mile long and serviced Vermont and Northern New York up until the 1960’s. In 1898, it started to expand up until 1902 (RRHS, 2019). The Rutland chartered the Rutland & Canadian Railroad to build north from Burlington, Vermont, to Canada and connect the Rutland with the Ogdensburg & Lake Champlain in Alburgh, Vermont. The Ogdensburg and Lake Champlain was a railroad that had been cut loose from Central Vermont because of Bankruptcy (RRHS, 2019).