The West Castleton Slate Company is one of the abandoned villages which you can find in the Bomoseen State Park. This slate company was built in about the mid-1800s in Castleton, Vermont. The town was once filled with machinery and hard-working immigrants, a stark contrast to the area today. When it was first built, the slate company owned 600 acres of land between Lake Bomoseen and Glen Lake. A profession in slate mining was a risky career, which began a foundation in work for the future of Castleton.

Workers in the Slate Company 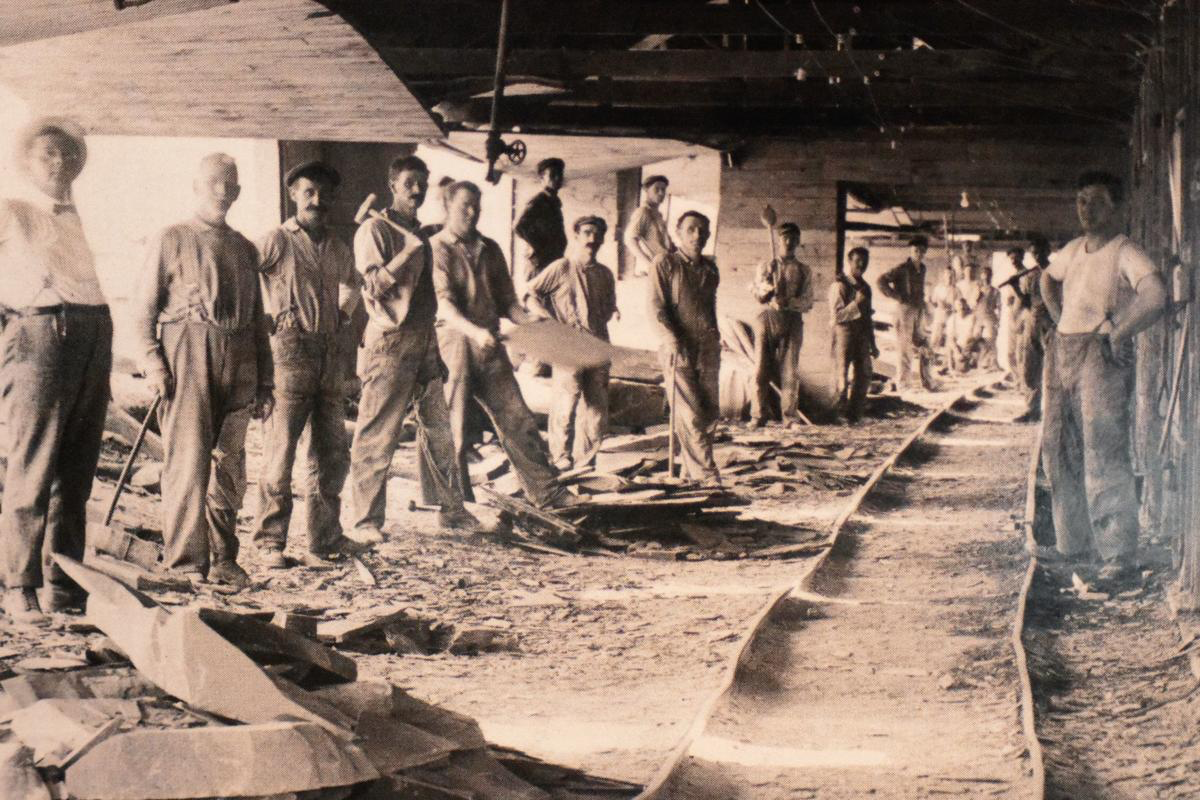 Map of the town 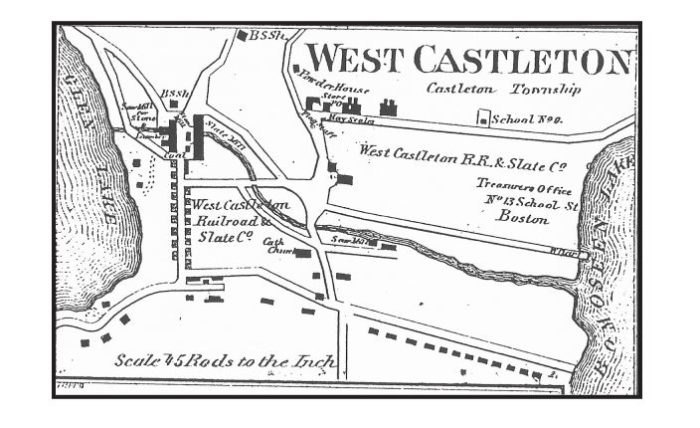 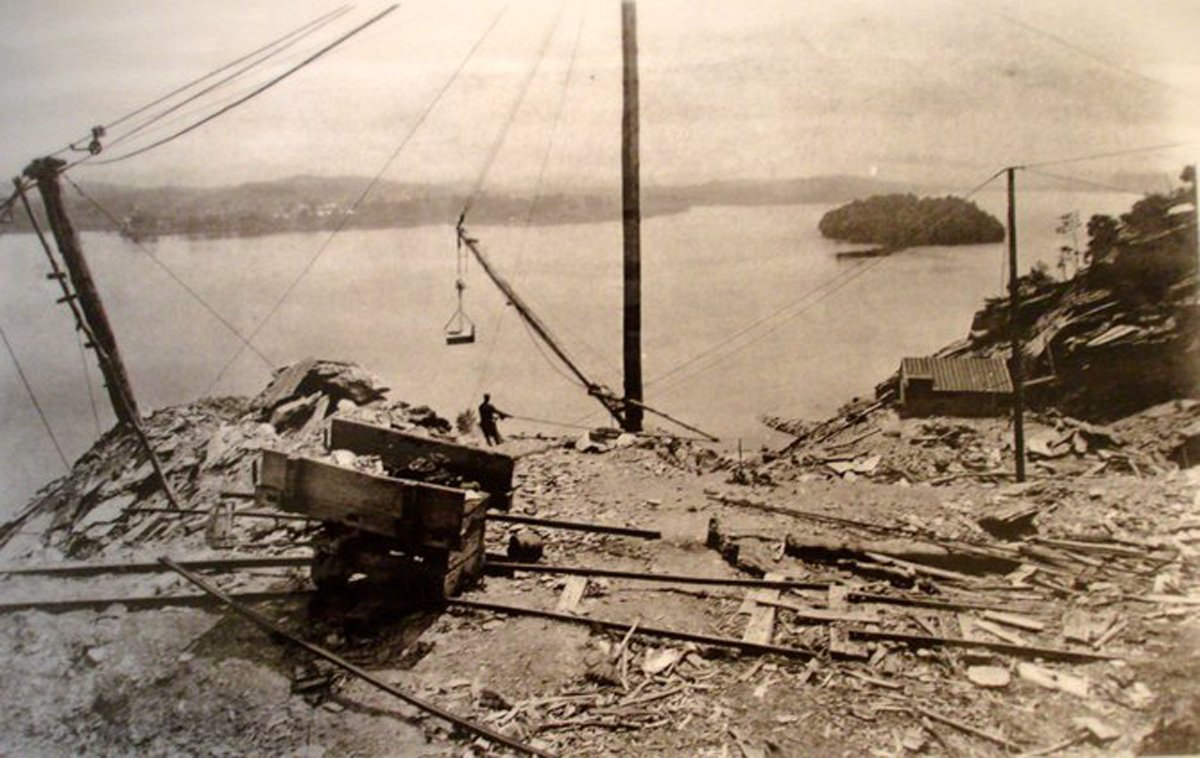 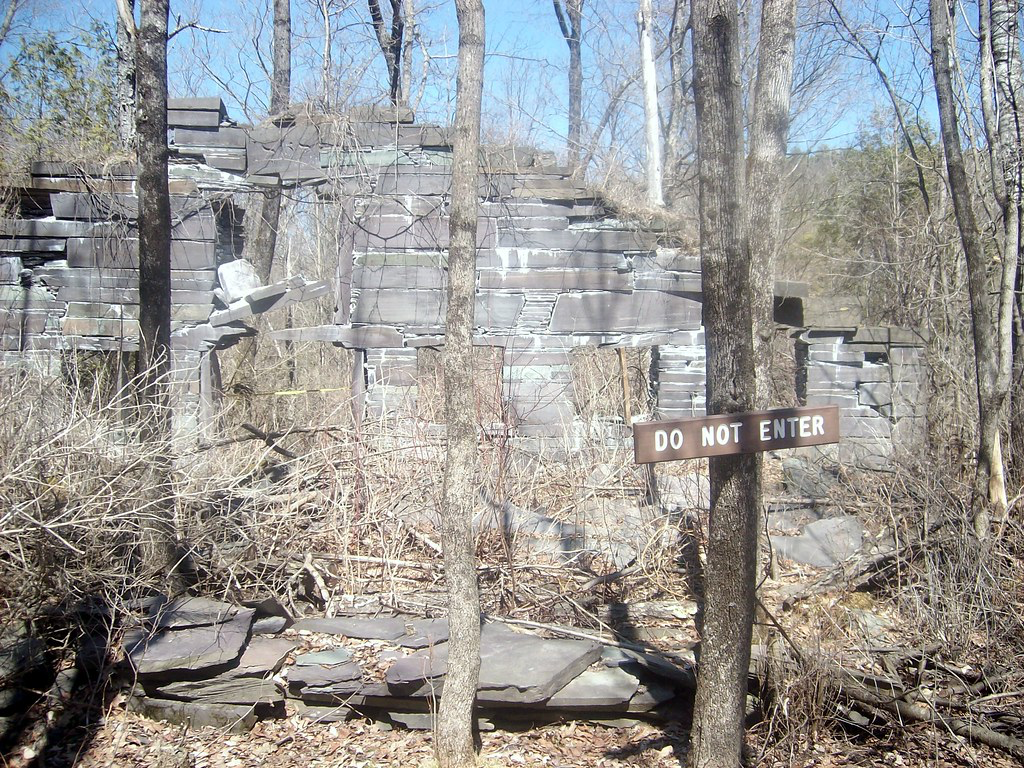 The West Castleton Slate Company was once one of the most significant spots in Castleton, which offered many jobs to the town. At the time, Castleton had 43 houses, a school, a store, three barns, two sawmills, and several quarries.

The town was tiny compared to some of the others in Vermont. There were three significant record belts in Vermont, but this territory, the western Vermont-New York belt, was the most productive and abundant of color choices in Vermont. Pennsylvania was the only state who surpassed Vermont at the time. There were a few different slate color options, including "Vermont Sea Green", "Unfading Green", "Purple Variegated", and "Unfading Red". West Castleton created the Purple Variegated and Unfading Green records. These can be found in the waste heaps, record outcrops, and rooftops in the Castleton zone.

The quarry played a large role in the Castleton Slate industry. There were double stacks of slate that anchored the derricks and pulleys used to hoist slate blocks from the quarry, which is now filled with lots of water. This process did not come without risk. Slate mining was one of the most dangerous things people could do for a living. Techniques such as manual labor, blasting, and using animals to remove slate, rubble, and water, were used in early quarries. Slate mining also claimed the lives of many workers during their jobs, from blasting to rock collapses. In addition to the risk, they had to work over ten hours a day while earning less than two dollars. On either side of the street from the slate company's location, you may discover some establishments and what remains of the laborers' quarters. Every living arrangement was composed of isolating the area into at least two smaller units. The organization intended to construct 100 of these by 1854, yet an 1869 guide demonstrated just two lines of homes. The majority of the people living there were Irish Catholic workers.

During the 1860s, the slate company built a brand new mill for the making of green and purple flooring, billiard tables, and many other things. At the time the mill was developed, it was one of the biggest record completing factories in the nation. The mill sadly burned down in 1870 but was later rebuilt. The slate business owed its prosperity to the physical process of the earth that happened over 500 million years before. Vermont was secured with tropical oceans and seas before it became the current land. Through the natural development of the dirt and mud laying around in those areas, slate-rock was created. The slate industry then created something called the Slate Industry Boom. With all the new jobs and people coming in, new markets were created for new high-quality slate. By 1850, The West Castleton Slate Company had begun operation.

The Lake Shore-West Castleton Mill closed in 1929 when demand decreased, and the quarries became less abundant from all the previous mining. It is believed that the aftermath of World War I and the Great Depression also contributed to the village's eventual abandonment.