In July 22, 1862 Governor Hamilton Gamble gave General John Schofield the order to organize a force to protect Missouri from guerillas and confederates raiding the State. General Schofield issued Order No. 19, which ordered every able-bodied man in Missouri to enlist in what became known as the Enrolled Missouri Militia (Mayes 2001). The Enrolled Missouri Militia consisted of multiple regiments. However, the largest group of regiments organized in St. Louis, Missouri (Ross 2004). 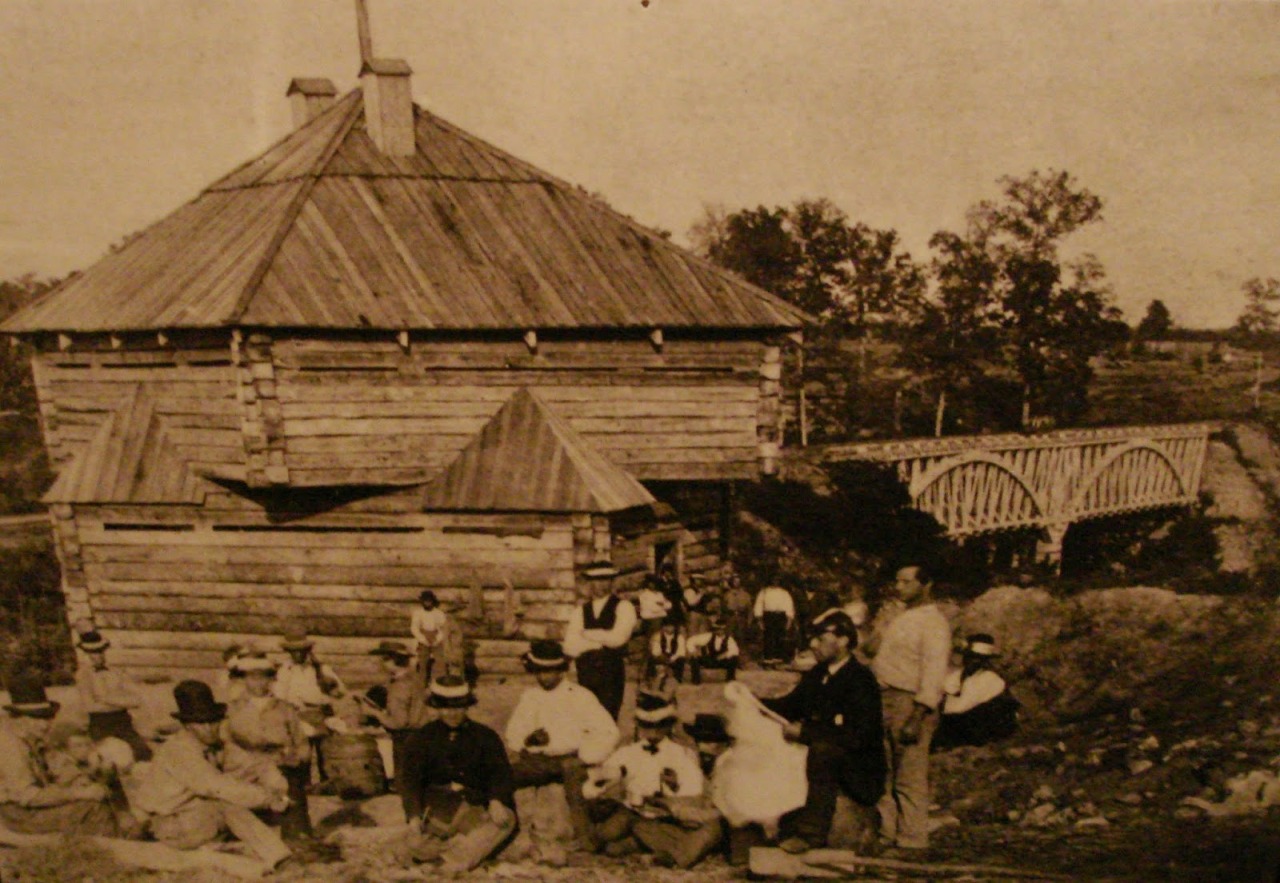 At the time Order No. 19 announced,  there was already a federally funded Missouri State Militia. However, it was not able to handle the raiding confederates on their own, and the Enrolled Missouri Militia was created to support them (The Civil War in Missouri).

Members of the Enrolled Missouri Militia were not considered to be on active duty as they were only required to respond to guerilla activity when called, and otherwise continued living their daily lives and attending their jobs (Mayes 2001).

The Civil War in Missouri. (n.d.). Retrieved from http://www.civilwarmo.org/educators/resources/info-sheets/life-home-guard-and-enrolled-missouri-militia.