The Chesnut Cottage Bed and Breakfast has hosted countless visitors in the capital of South Carolina for nearly forty years, taking them back in time a century and a half to when the Civil War swept through the nation. During those war-torn years, the Chesnut Cottage was home to Mary Boykin Chesnut, now one of the most important writers in women's history, and her husband James Chesnut Jr. who was a brigadier general in the Confederate army and closely connected with President Jefferson Davis. General James Chesnut was a very prominent figure in South Carolina because he was the only surviving son of one of the wealthiest slaveowners of the time. Also, he joined the United States Senate two decades into his marriage with Mary and remained a politician until his death in 1885. Mary died a year later at their plantation in Camden, SC where she and her husband spent most of their years together. The Chesnut Cottage in Columbia was nevertheless considered home during the most influential years of their lives and of American history.

The Chesnut Cottage Bed and Breakfast in Columbia, South Carolina. 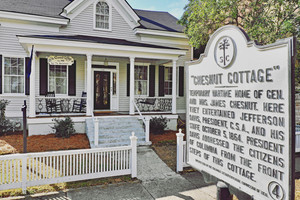 Mrs. Chesnut's home in Columbia in the last year of the war.

Mary Chesnut and her husband, Gen. James Chesnut Jr. on their wedding day in 1840. 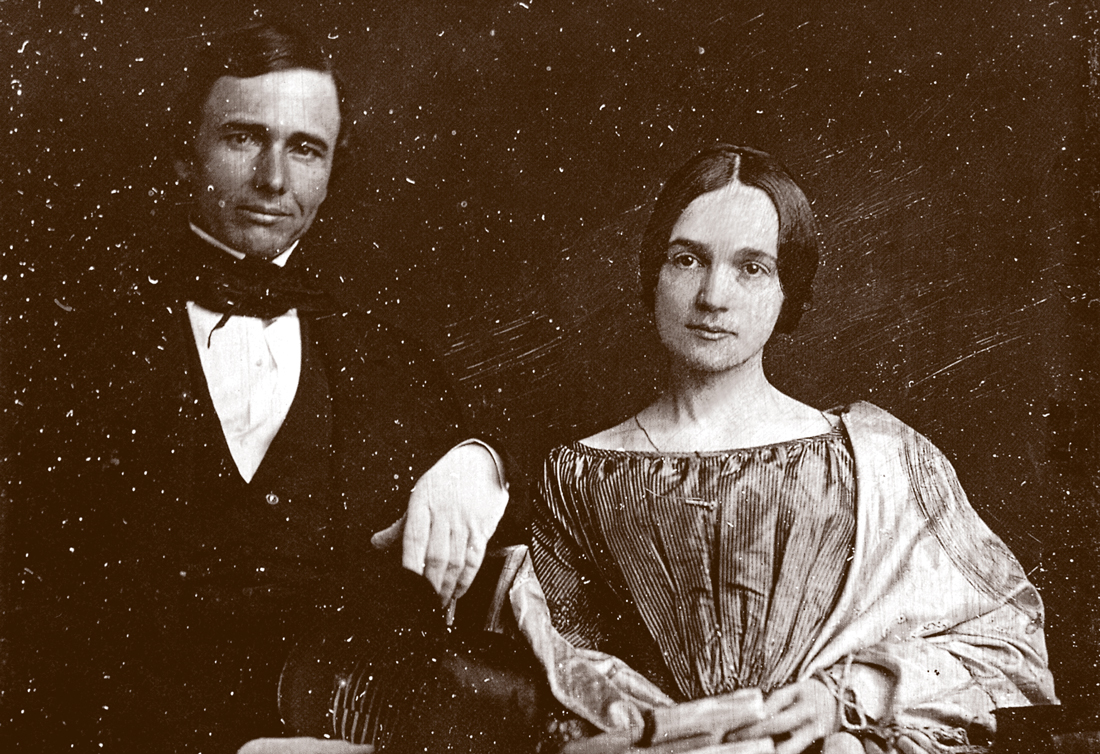 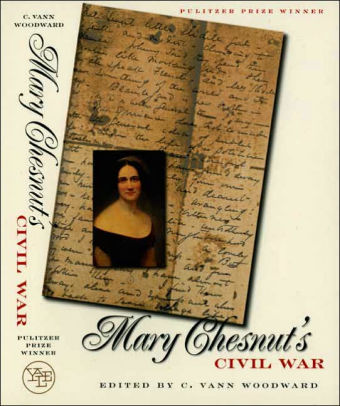 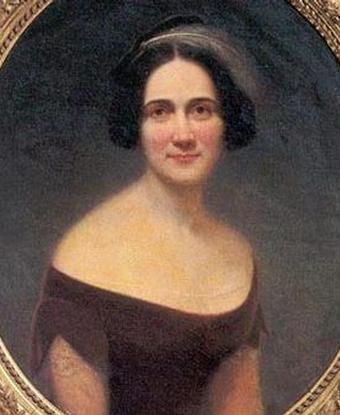 The Chesnut Cottage entertained such prolific characters in American history as the president of the C.S.A, Jefferson Davis and his staff during the Civil War. As the signpost in front of the cottage states, "President Davis addressed the citizens of Columbia from the front steps of this cottage." This landmark was not only home to an incredibly influential female socialite, but it also has huge historical significance as it witnessed some of the most trying times in American history.

The cottage itself was built in the mid-1850's and added to the National Register of Historic Places over a century later in 1971. It still appears as it did when the Chesnut's lived there. The Chesnut's were lucky to be spared any damage to their property from General William T. Sherman's "March to the Sea" that moved straight through Columbia. The home features a 1 1/2 story structure with what is considered a "classical revival" style frame, a columned porch leading to the front door, and five rooms available for guests to stay in. The Chesnut Cottage prides itself in serving their guests with several different amenities and historically authentic antiques.

Probably the most notable event that took place at the Chesnut Cottage was in 1864 when President Jefferson Davis visited General James and Mary Chesnut where he delivered a speech on the front porch steps. 'Mr. Davis sat out in our piazza... Some little boys strolling by called out, "Come here and look; there is a man on Mrs. Chesnut's porch who looks just like Jeff Davis on the postage stamps." People began to gather at once on the street. The President then went in... Colonel McLean came to inform us that a great crowd had gathered and they were coming to ask the President to speak to them... An immense crowd it was- men, women, and children... The President's hand was nearly shaken off.' Knowing that the President of the C.S.A visited the Chesnut Cottage on this occasion gives great insight into how influential the Chesnut's were to the Confederacy.

One of Mary Chesnut's most timeless contributions was her diary. Her diary was officially published in 1905 and again in 1949 but received poor feedback. Then in 1981,Yale University historian C. Vann Woodward submitted his own revisions and scholarly commentary on the diary. Mary's diary has since then become an essential primary source in the study of the Civil War and the role of women in the 19th century.

In Chesnut's entries that span from the Civil War's inception in 1861 to its devastating end in 1865, Chesnut's brilliancy flowed from pen to paper as she contemplated the burning issues of the day. Some of the issues mentioned included slavery. It was clear from several of Mary's diary entries that she did not support slavery in any way, despite her husband's status as a large landowner with a number of slaves on the property. Even though she was a true Southerner, she wrote plenty about her pity for the men and women who were unjustly enslaved. She also touched on women's rights, her negative views of the war, but she focused mainly on her life as an aristocrat. She even displayed some of her creative talents as she included a few works of poetry and prose. Although her stances were not common among Southern women, Chesnut displayed some incredibly thought provoking and perceptive views into southern life in the latter half of the 19th century.

Open 24 hours Sunday through Wednesday and 8am to 6pm Thursday through Saturday.