College of Menominee Nation is one of two tribal colleges and universities in the state of Wisconsin. Its official establishment in 1993 marked a significant accomplishment for the Menominee Nation, a tribe that suffered greatly from federal assimilation efforts and financial ruin. Since its foundation, the college has continued to grow and expand its academic programs and community services to reach rural tribal members and non-members. CMN’s mission is a facet of the continued fight for minority civil rights, tribal sovereignty, and social activism that took off in the 1960s and 1970s. By helping to preserve Menominee culture and language, as well as providing vital public resources to community members, CMN holds an important place in the Menominee Nation’s history and its future. 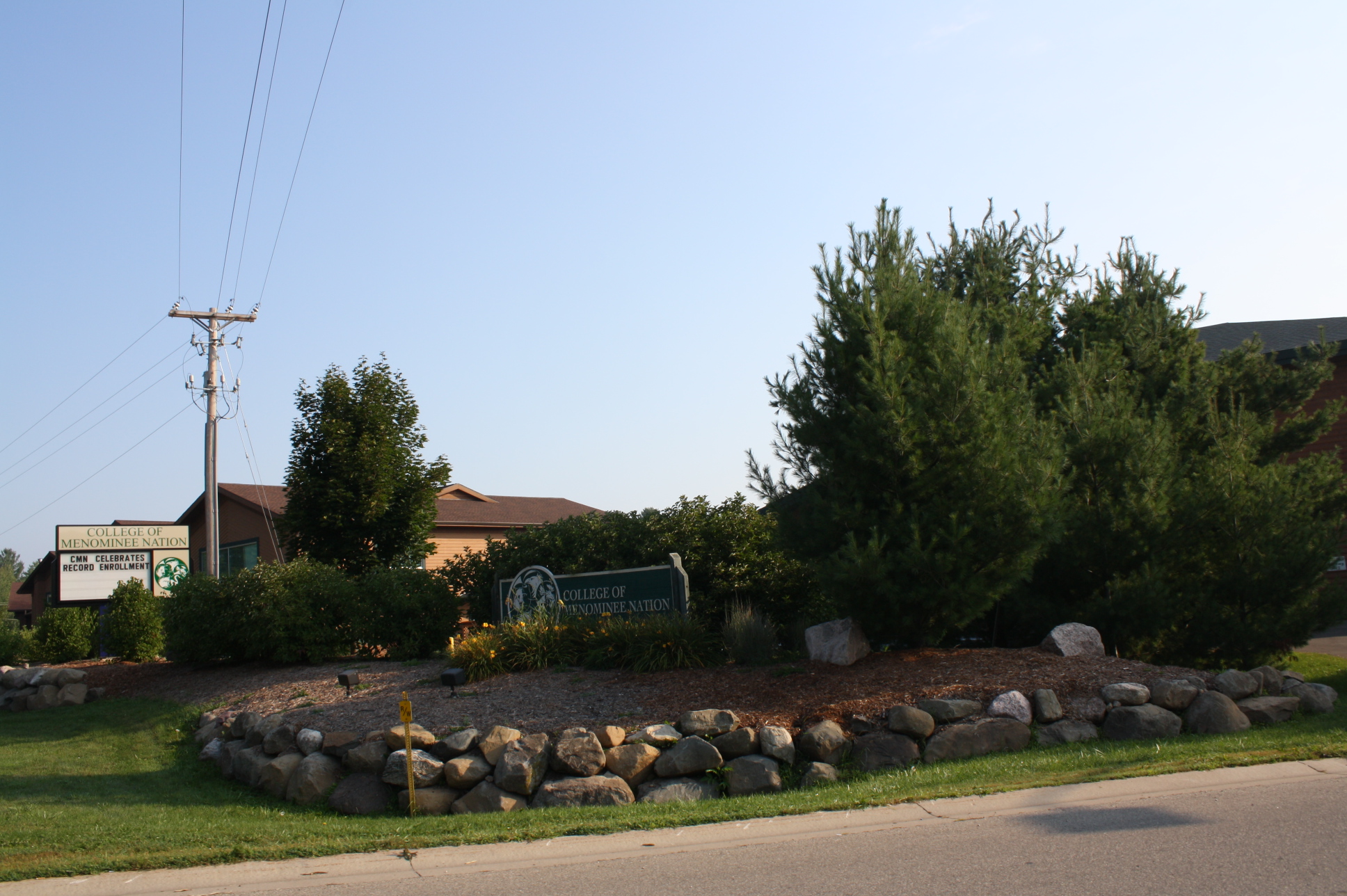 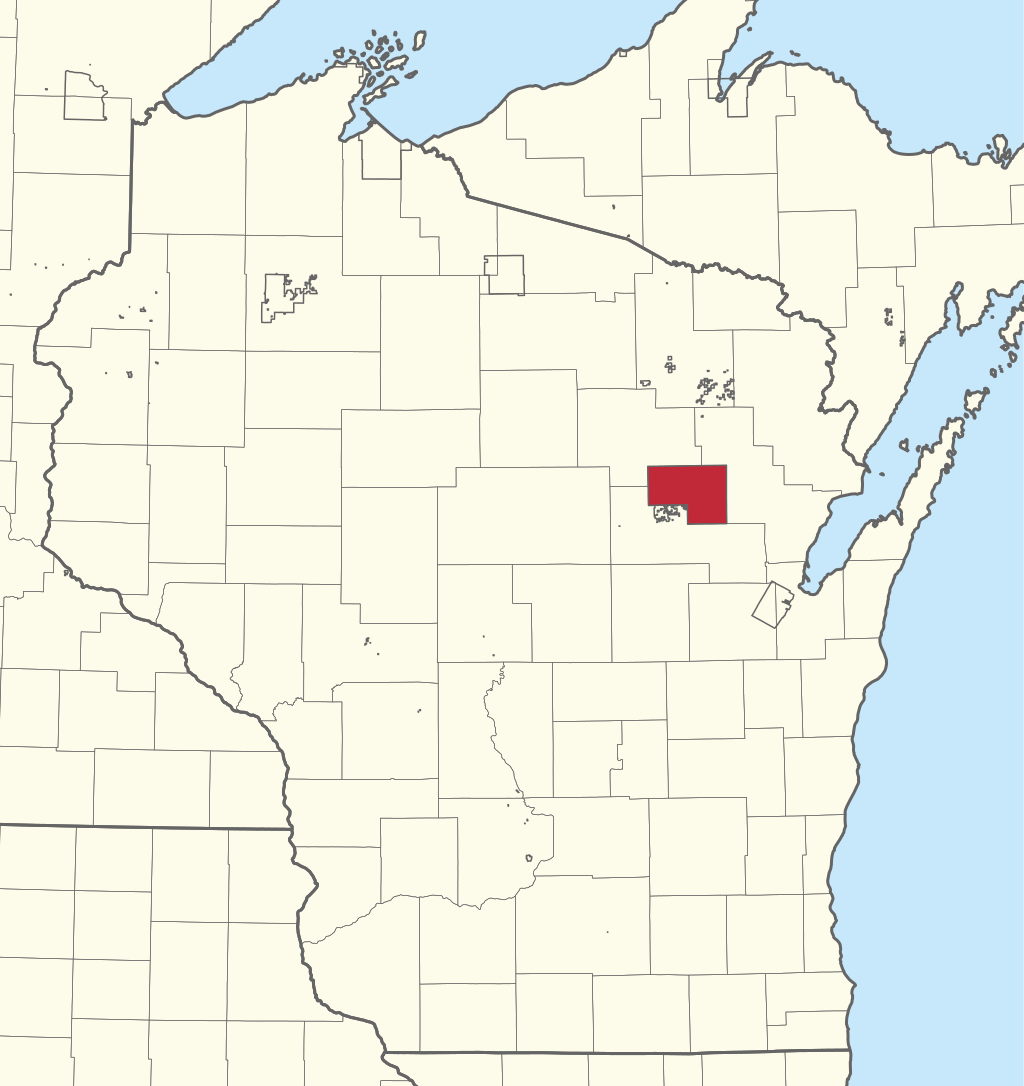 The Menominee Nation of Wisconsin became the first Indian reservation to be terminated by the Bureau of Indian Affairs in 1961 in an attempt to assimilate Native Americans into broader society. After struggling to survive financially as a county and culturally as a people, the Menominee area of Wisconsin fell into poverty and lost a significant portion of traditional Menominee lands. The disastrous impacts of termination spurred on a cultural revival for the Menominee and a great push for restoration as a recognized tribe. Determination of Rights and Unity for Menominee Shareholders, or DRUMS, was a Menominee activist group that successfully regained tribal recognition in 1973. This group was part of the broader movement of the 1960s and 1970s that worked for minority civil rights and social change.

The first tribal college in the United States was founded in the 1960s during this movement in an effort to empower Native Americans through improved education and opportunities. This precipitated the organization of the American Indian Higher Education Consortium and increased efforts to promote Native American higher education through tribally controlled community colleges. After the passage of the Tribally Controlled Community College Assistance Act in 1978, federal funding became increasingly available through grants and more Native American tribes took steps to establish their own higher education institutions. Tribal colleges and universities, or TCUs, help preserve Native American culture, promote tribal sovereignty and self-determination, and improve education and equality for surrounding community members.

College of Menominee Nation was founded in Keshena, Wisconsin on the Menominee Indian Reservation in 1992 in the basement of its first president, Verna Fowler. Its first four classes, covering mathematics, cultural geography, and English, were held in the community’s middle school due to a lack of resources. In 1993, CMN was officially chartered by the Menominee Indian Tribe of Wisconsin and began classes to empower members of the Menominee Nation with higher education that incorporates tribal traditions and language, as well as provides needed skills and opportunities to students. CMN has been accredited by the Higher Learning Commission since 1998, and currently offers six bachelor’s degrees and twenty-seven associate degrees. Programs range from traditional vocational training, such as welding or construction, to liberal arts, IT, and Natural Resources/Conservation. Courses at CMN incorporate Menominee values into the curriculum. For example, American Indian Environmental Philosophies is a class that a student can take while pursuing a degree in Natural Resources/Conservation to gain a Menominee perspective on environmental sustainability.

Due to private endowments, federal grants, and support from the Menominee tribe, CMN’s campus has been able to grow and keep its facilities and laboratories relatively up to date. TCUs depend primarily on federal funding; 70% of their funding comes from federal resources, with little to no state or local government aid on average across the US. College of Menominee Nation has consistently received federal grant funding from the US Department of Agriculture and the US Department of Health and Human Services for facility improvements, language preservation, and agricultural development programs. However, federal funding of TCUs, including CMN, is often insufficient and hinders development and access for Native Americans and rural residents. This gap in funding can also undercut the mission of TCUs to protect tribal sovereignty and legitimacy. Tribal governments and educational boards technically have control over educational institutions within reservations, but financial dependency on the federal government practically limits tribal power. The historical relationship between the federal government and tribal nations and the balance of power and resources reflects this continued tension.

CMN provides very important historical and cultural resources to the Menominee people. Its population is unique because the group has remained in a portion of its ancient lands near Lake Michigan, the Wolf River, and Fox River regions in northeastern Wisconsin. The only source of Menominee culture and language is in the Menominee Indian Reservation and its people and institutions. This makes the educational and community services that CMN provides particularly important for the preservation of Menominee language, traditions, and legal tribal recognition. CMN maintains an online collection of recordings and writings to conserve the Menominee language as well as for use in language classes, both online and in person. The college also helps provide access to computers and the Internet to the general public through its Community Technology Center, which is partly used to instruct interested community members in the Menominee language and customs.

Like many TCUs, CMN operates as a community center for the tribe, as well as offers cultural and public services, including a library and social services.

“CMN has also taken a leadership role in the community by helping the tribal legislature understand and develop long range plans for its various departments. In this regard, the college has established itself as the learning and knowledge hub for the nation.” 6

CMN as an institution is representative of the efforts of Native American activist groups working to preserve tribal culture while at the same time providing opportunities for success, no matter where a tribal member lives. Its founding history and mission is important in relation to the Menominee Nation, termination/assimilation policies in American history, and the push for greater minority rights and multiculturalism in the US.