A groundswell of African-American community organization and activism in Falls Church grew from the home of Joseph and Mary Tinner, 106-108 Tinner Hill Road. The site had been part of the African-American community, from slavery through the Civil Rights era. Joseph Tinner was a stonemason who joined Dr. Edwin Bancroft Henderson and other African-American community leaders to fight a segregation ordinance in Falls Church in 1915. This group, the Colored Citizens Protective League (CCPL), reached out to the recently-founded National Association for the Advancement of Colored People (NAACP) and established as the organization's first rural headquarters in the Tinner home. Now the site is a park and historic site dedicated to the struggle for civil rights. 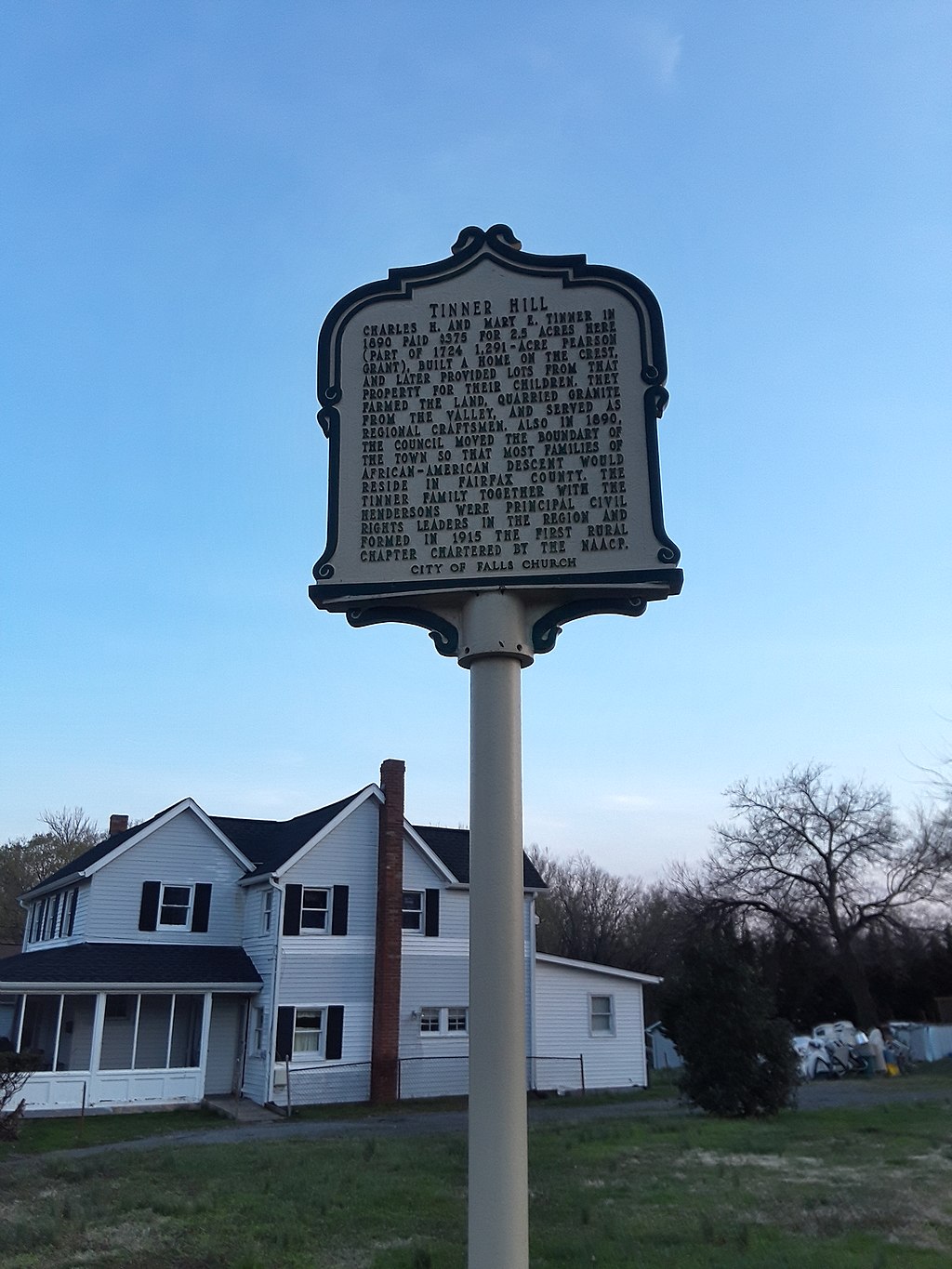 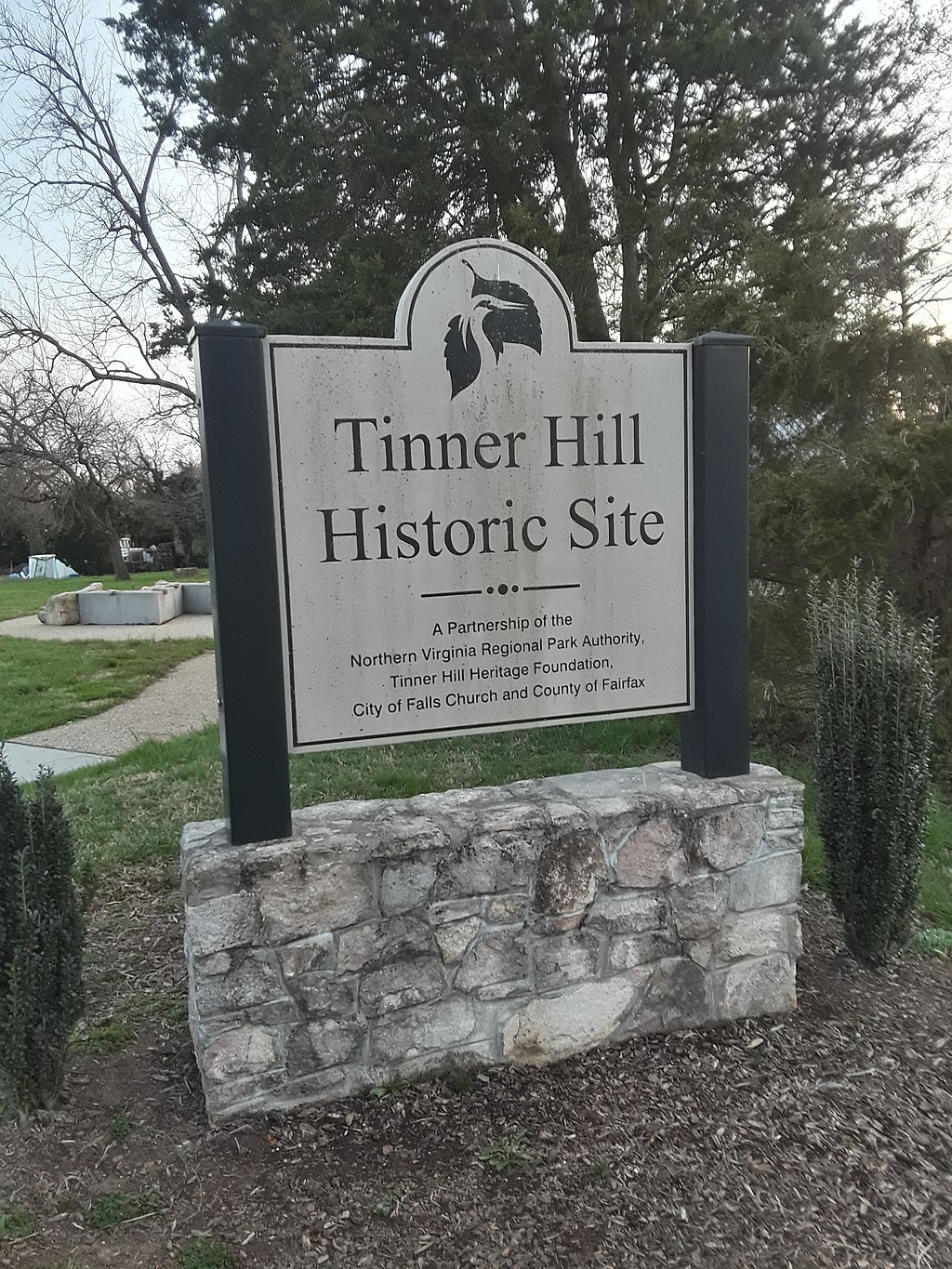 At the turn of the century, multiple efforts to segregate and disenfranchise the African-American population in Falls Church led to the development of early civil rights activism, centered at the Tinner Hill site. In the 1880s, Joseph and Mary Tinner bought several acres of land for their family and others, building a community of free citizens engaged in a number of trades and professions.

A gerrymandering line fractured the African-American community around 1887-1890, shifting some areas of Falls Church out of the independent city into Fairfax County. Neighbors found themselves not only in different towns, but different counties. Only a quarter-century later in 1915, the town of Falls Church attempted to segregate the city by forcing African-Americans to live in a small portion of the town. Through the legal efforts of the CCPL, the segregation ordinance was revoked as unconstitutional.

The CCPL reached out to the NAACP, founded in 1909; Dr. Henderson had been a member of the association in the Washington, D. C. area before moving to Falls Church. The CCPL became the first rural branch of the NAACP in 1918, with its first meeting in the Tinner home and Joseph Tinner its first president. The new chapter met in members' homes in the area. The community's civil rights activism persisted despite the presence of Ku Klux Klan in the area. Working to promote education, voter registration, equal access to public services, and other matters, the organization served as an inspiration to other civil rights groups.

The Tinner Hill Historic Park now exists at the site, home to the Zig Zag Monument which marks the original segregation line. The Tinner Hill Heritage Foundation placed a stone arch monument at the site in 1999, echoing the trade of Joseph Tinner the stonemason. In 2005, the Virginia Department of Historic Resources placed a historical marker at the site; it is one of only two state historical markers in Falls Church.