The Gardner Cabin was the scene of a major incident between Indians and white settlers in the Upper Midwest. On March 8, 1857, a small band of Sioux Indians under the leadership of Inkpaduta, or “Scarlet Point”, killed twenty white settlers and captured a young white girl, Abagail Gardner. The following day the band attacked and killed twelve more settlers and captured three additional women, of whom Abbie was the youngest. The incident has generally been referred to as the Spirit Lake Massacre. 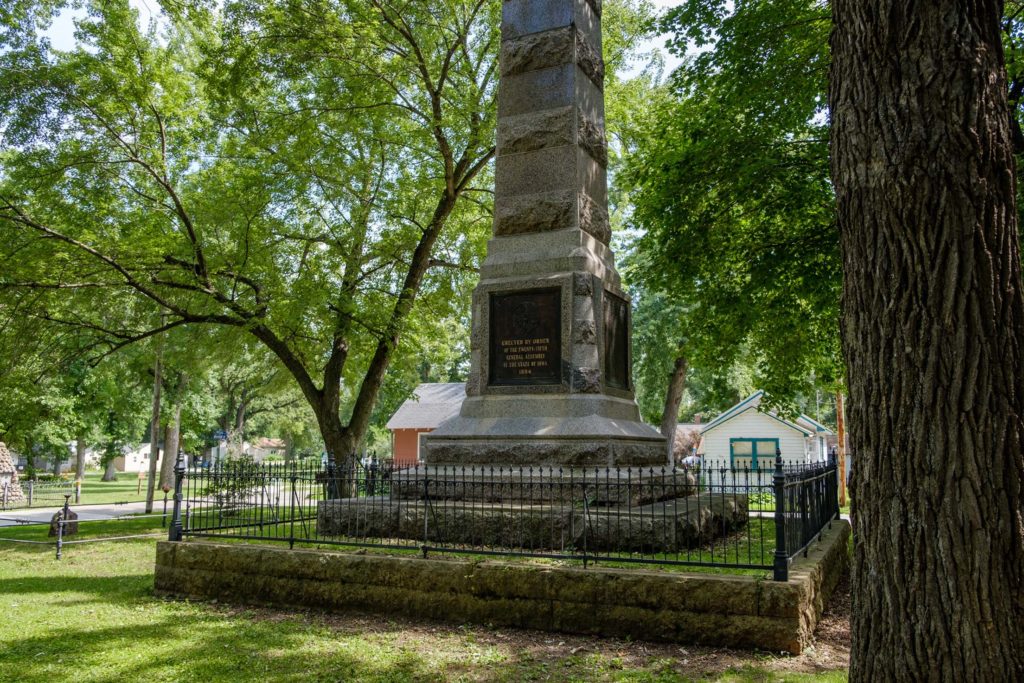 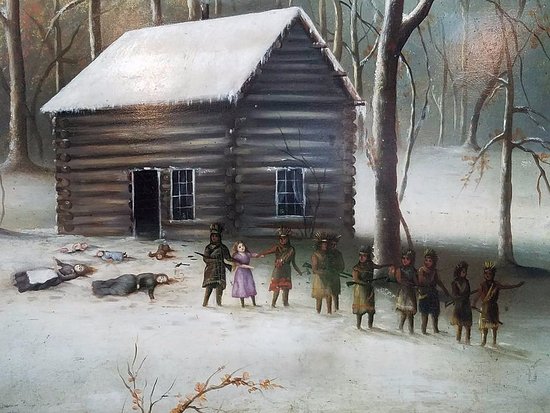 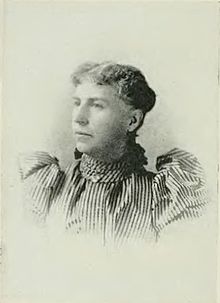 The Indians involved in the massacre were a band of brigands alienated from their tribal structure (Wahpekuta Sioux) and outlawed by every band. They were responsible for a series of depredations on settlers and Indians alike over a thirty-year period. Particularly vicious, they found easy prey in the three groups of settlers who had moved into the Okoboji Lakes region in 1856. The settlers, led by Rowland Gardner, were relatively inexperienced in frontier life, although living on the fringe of an agricultural settlement. Through a series of rapid moves westward they found themselves isolated in the Spring of 1857 from other settlements and unaware of rising difficulties with the Sioux, especially Inkpaduta’s band. The 1856-57 winter had been particularly hard for whites and Indians alike and dissension over recent land cession treaties had strained relationships.

While the killing began at another cabin, the Gardner residence received the most notoriety because Abagail Gardner survived her captivity and was ransomed to authorities by the Yankton Sioux. Her published account of the massacre and her captivity stirred interest which has continued until today. She later regained possession of the cabin where her family was slain and operated a museum on the premises. The Gardner Cabin also served as part of the setting for McKinley Kantor’s novel, Spirit Lake. The incident itself hastened government attempts to remove the remaining Sioux from Minnesota and Iowa and served to deter white settlement for some time. Thus, the site commemorates an unpleasant but important chapter of Iowa’s history.