The San Pasqual Battlefield State Historic Park in San Diego, California, commemorates the battle of San Pasqual that happened from December 6th to December 7th, 1846, as part of the California campaign of the Mexican American War. San Pasqual was the bloodiest battle of the California campaign with Californio resistance being greatly effective in hampering the American invasion force, but in the end the United States would achieve a tactical victory. After the war and incorporation of California into the union, there has been a tremendous effort by the government and historians to preserve historical sites like San Pasqual so that California’s Spanish and Mexican heritage will not be forgotten.

View of the battle site from the top of the Park 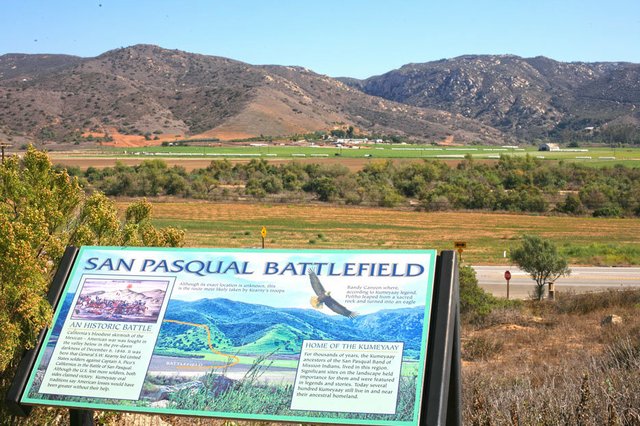 Reenactment of Mexican vs US cavalry 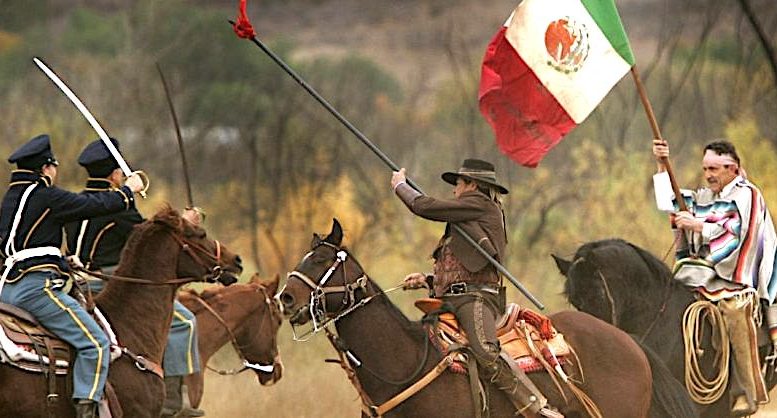 Map of the battle Site

Memorial to the Mexican War 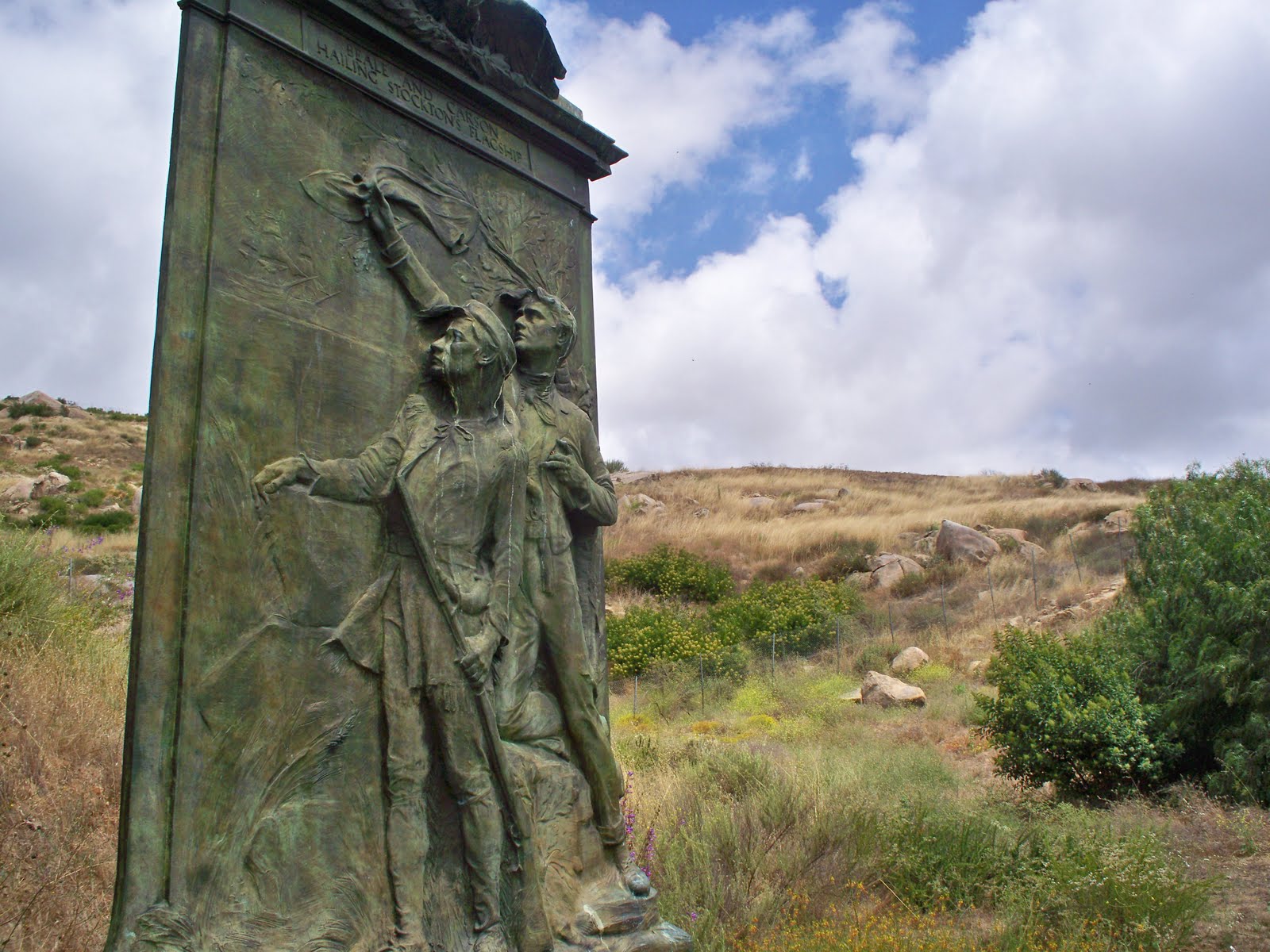 With the annexation of Texas in 1845 greatly souring relations between the United States and Mexico, conflict became unavoidable. In 1846, Mexican troops observing American military encampments along the Rio Grande, which was still claimed by Mexico, prompted a series of skirmishes with American forces. This prompted U.S. President James Knox Polk to goad congress into declaring war on Mexico and thus begin the full scale invasion of Mexico. The true prize and purpose of the invasion was to annex the Mexican state of Alta California, which would grant the United States access to trade with the Far East and achieve its belief in Manifest Destiny. However, attempts to purchase California and the other northern Mexican states proved unsuccessful, showing that what the United States could not gain through coin it would gain through blood and steel.

When the time came to invade California, the U.S. command fell to General Stephen Kearny and command of the Mexican forces fell to Andres Pico, brother of the Mexican governor of California, Pio Pico. From Fort Leavenworth, Kansas, Kearny's men marched over 2,000 miles to California, making it the longest foot march in U.S. military history. When they arrived in California, they found the Californio inhabitants to be an extremely tenacious foe, defeating Kearny's men in several battles. The conflict came to a head at San Pasqual near San Diego. The Californio forces under Pico were small, numbering about 100 Vaqueros and Lancers nicknamed the Greyhounds facing off against about 170 of Kearny's elite Dragoons. Despite being outgunned, outnumbered, and suffering from heavy rain just before the battle, the Mexican cavalry delivered heavy losses to the U.S. forces while suffering lighter causalities themselves. However, the Californios were forced to disperse when the dragoons (having dry powder) began to fire on the lancers, Kearny was then able to set up a strong defensive position as 200 sailors and marines arrived to reinforce his men.

Despite the Californios' flight from the field, both sides claimed victory after the skirmish ended. Some historians debate that although he retained control of the battlefield and routed the lancers, Kearny's high losses, failure to implement his strategy, compromising his ammunition, and outrunning his artillery and supply wagons makes this victory Pyrrhic. Some even declare the Californios victors.

After almost two centuries since the events of the battle and the Mexican War, San Pasqual is still one of the most perfectly preserved battle sites in the United States. When one looks out to the great fields and mountains that make up the site they are looking at exactly what General Kearny and General Pico were looking at on that wet, cold December day, minus a few modern structures built in the area now. The site is also now a museum with state park volunteers providing reenactments of the battles, demonstrations of the various weapons used, and reenactments of life in Mexican California. It also contains hiking trails where visitors can enjoy the beauty of the Southern California landscape and there is even a wildlife park/zoo next to the park.

The park and the various other battlefields of this conflict are not just a reminder of the war, but of the actions and passions of nations and men that drive each other to bloodshed. The Mexican War caused a moral dilemma within the consciousness of the United States. Many were against a Republic making war against another Republic, and wondered if a nation could preach the ideals of the United States while engaging in expansion and imperialism. Many were against the expansion into Mexico as it was believed that it would be used by the South to expand slavery into the United States and boost southern power in the government; to this day many historians point to the Mexican War as the catalyst for the Civil War. It was also the war that made the careers of Ulysses S. Grant, Robert E. Lee, and Stonewall Jackson, and a young congressman named Abraham Lincoln who vehemently opposed the war. Grant himself upon reflection said that the Civil War was divine retribution for the war with Mexico, that it was great injustice that he regretted participating in and did not have the courage to desert.