While the current sanctuary of Cartersville Baptist Church was constructed in 1979, the congregation is over 150 years old. African American families organized the congregation during the Civil War and pooled their resources to construct a building at this site. That church building also served as a school prior to the creation of a the first black public school. The first two churches were destroyed by fire during the Civil Rights Movement, and arson was suspected although no one was arrested. The congregation persisted and rebuilt their church both times the sanctuary was destroyed in the 1950s and 1970s. 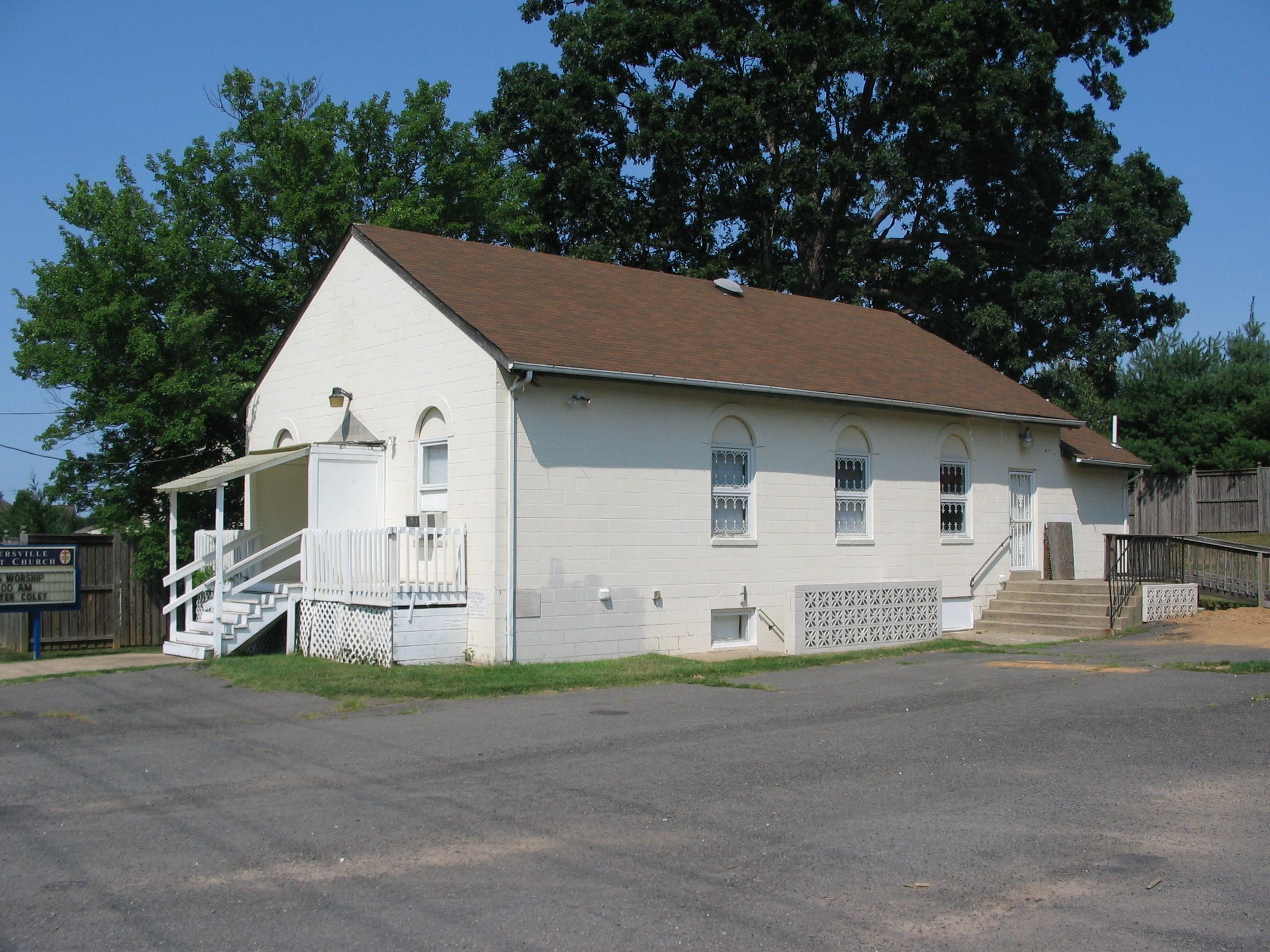 In 1846, a formerly enslaved woman named Bethia Fairfax obtained 27 acres of land and her daughter would later donate that property to build the first church at this site. Prior to that time, African American residents held religious services in private homes and formed their own congregation as early as 1863. Bethia Fairfax's daughter, Rose Carter, donated her land to support the church in 1903. The resulting church building served the residents of Cartersville and nearby Woodentown. In the first half of the twentieth century, the building was used as the home of a school. In 1939, a new public school was constructed in Vienna that was open to black children in the era of segregation. However, many children still had no way to attend that school until members of this church funded the children's transportation to the school at their own expense.

The church cemetery is the final resting place for some of the church's original congregants, some of whom have descendants still attending services there. Most of the church records were lost in the multiple fires, so the identities and exact locations of burials are uncertain. Additionally, some of the land holding the graveyard was sold and is now part of a housing development, and other burials are under the parking lot.

Cartersville is the name of a predominantly African-American community outside Reston, Virginia. The town of Cartersville in central Virginia is home to a church of the same name. The Fairfax County History Commission placed a historical marker in front of the church in 2005.