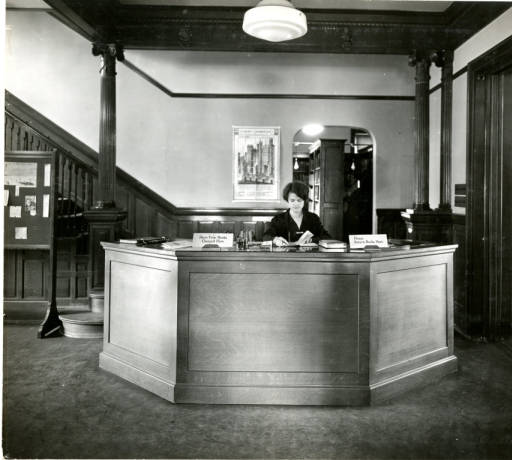 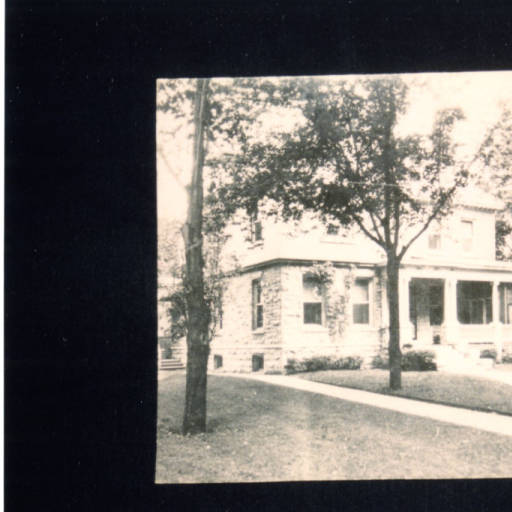 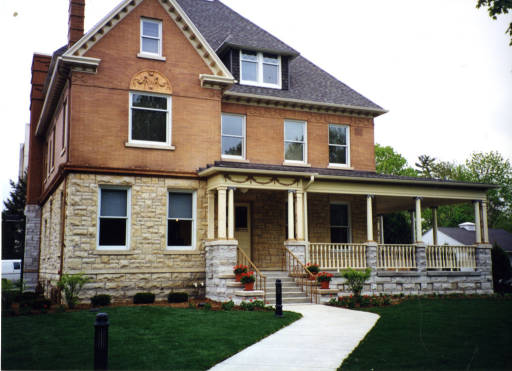 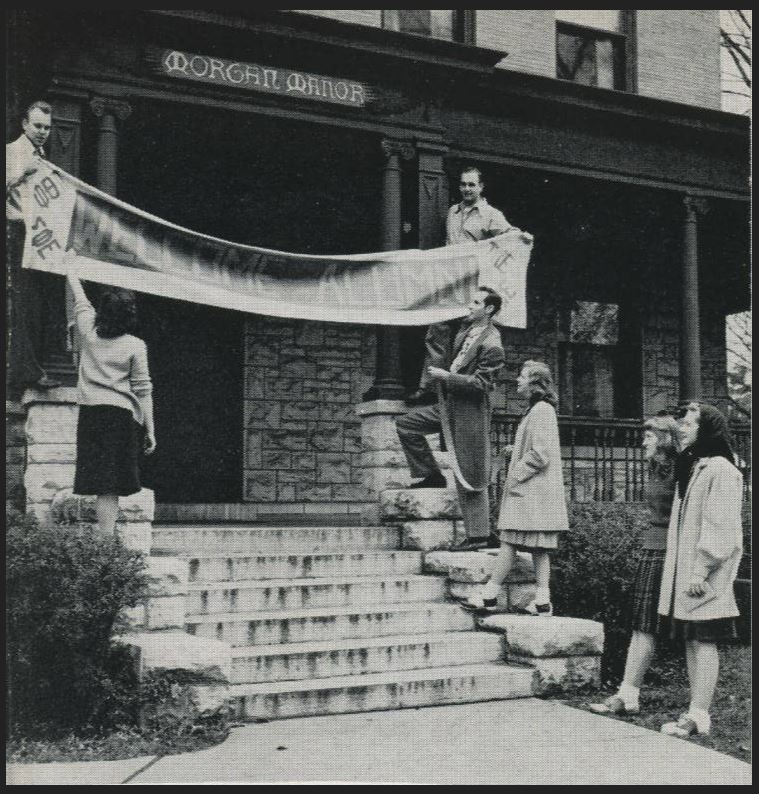 George H. Wilbur built this building in 1895. Wilbur was the president of the Wilbur Lumber Co. and was married to Harriet J. They had two children, son Hawley and a daughter Edith. He was also President of the Waukesha Springs Sanitarium. Carroll purchased the house in 1927 with funds donated by Mrs. Lydia Morgan of Oshkosh.

Named Morgan Manor in her honor, the building was put to use as the Lydia Morgan Library. According to student legend, after Mrs. Morgan donated the money, she committed suicide in the building. From that moment on she has haunted MacAllister. One such student was Malena Koplin, who was a Junior in the summer of ‘88, when Morgan Manor was a dormitory. One night, when she was on the third floor, she could not sleep and was scared due to rumors of Mrs. Morgan haunting the building. So, in retaliation, she called out to Mrs. Morgan and told her; “We both have to live here, this is it.” From that moment on, she was left alone. Melena Koplin also discussed how her Resident Assistant, or RA, would talk of the ghost messing with the answering machine.

This legend is false, there is little evidence that Lydia Morgan even came to Carroll. To this day MacAllister is considered haunted, racking up many student newspaper clippings dedicated to ghosts. If Lydia Morgan does not haunt the building, it is also reported that the son of George H. Wilbur has taken up residence.

It housed the Carroll Library until 1942 and was then used as a women’s dormitory until 1979. Pershing MacAllister donated the funds for the building to be renovated in 1998, it was then renamed MacAllister Hall.