This campus building was constructed in 1923 and restored in 1979 following a fire. Old Main is the centerpiece of the University of North Carolina at Pembroke, a public university that dates back to the 1887 creation of Croatan Normal School with fifteen students and one teacher. The building holds the Native American Resouce Center, the Southeast American Indian Studies Program, and the Museum of the Southeast American Indian. 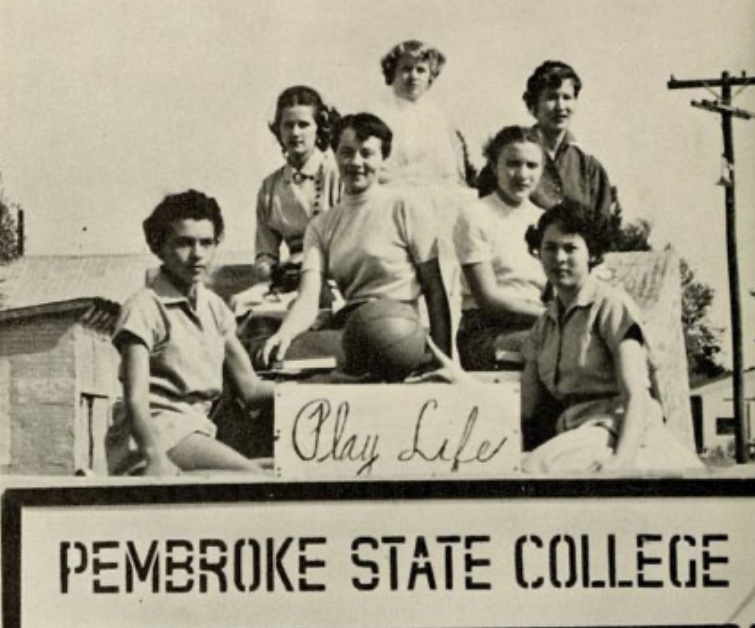 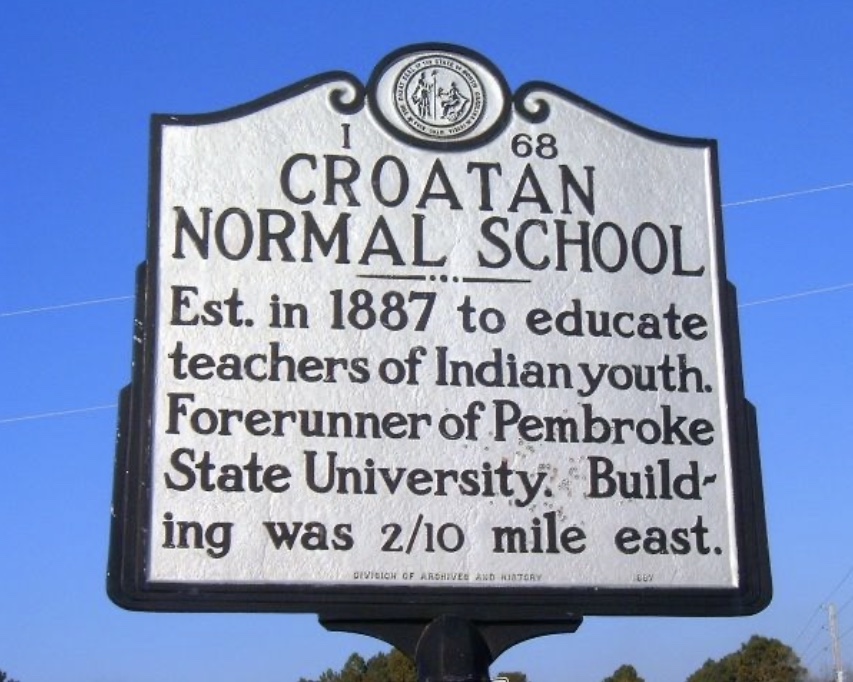 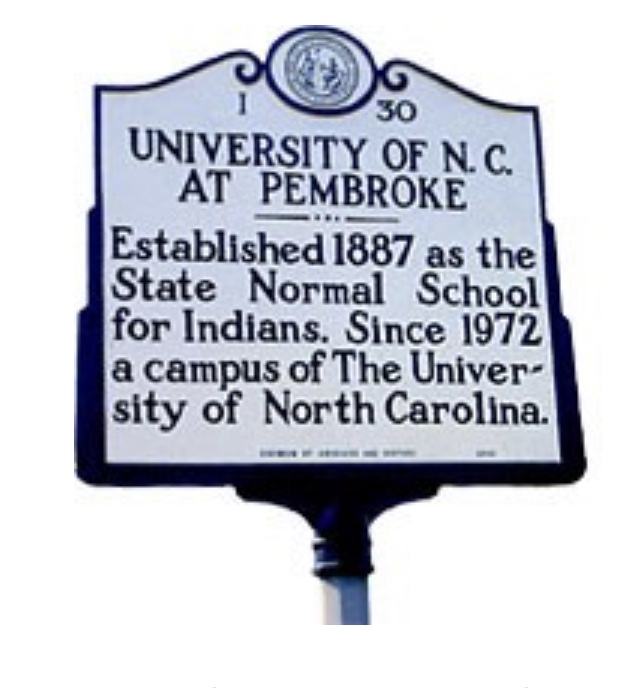 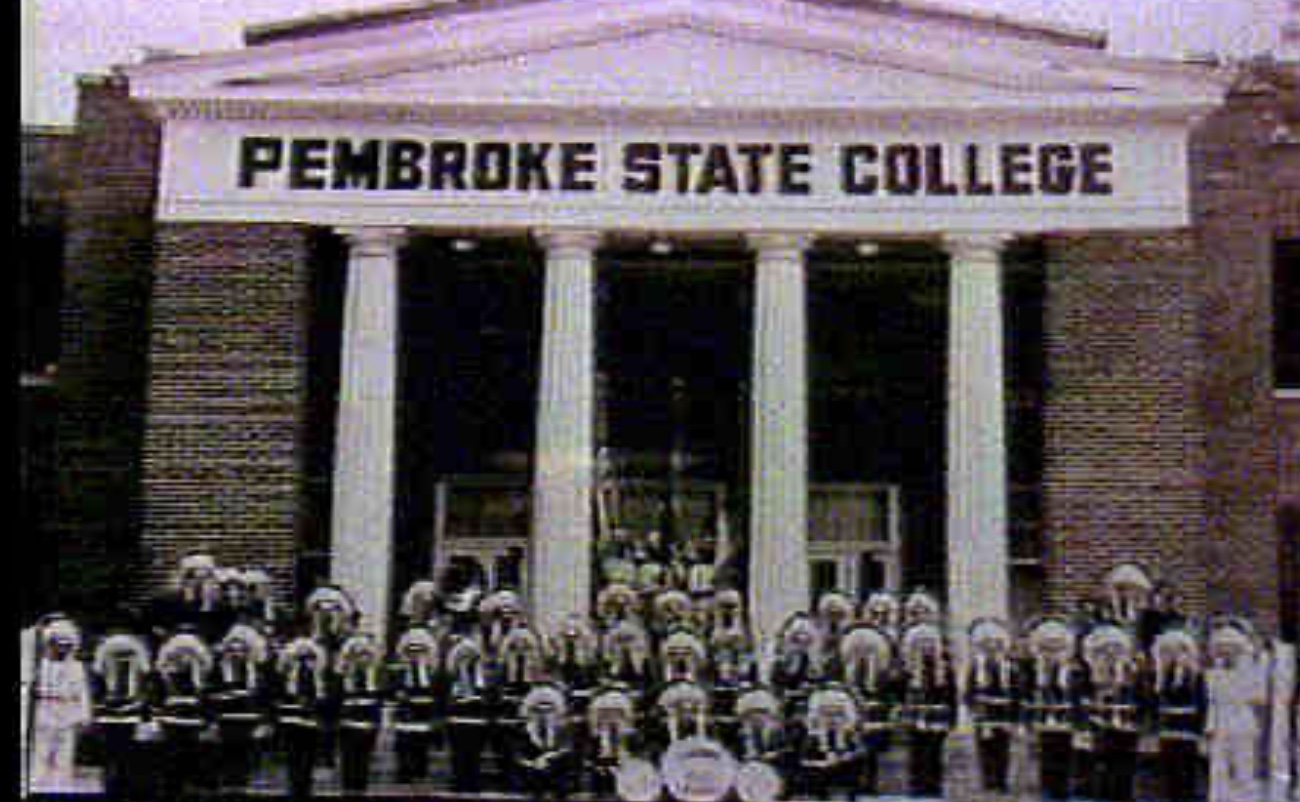 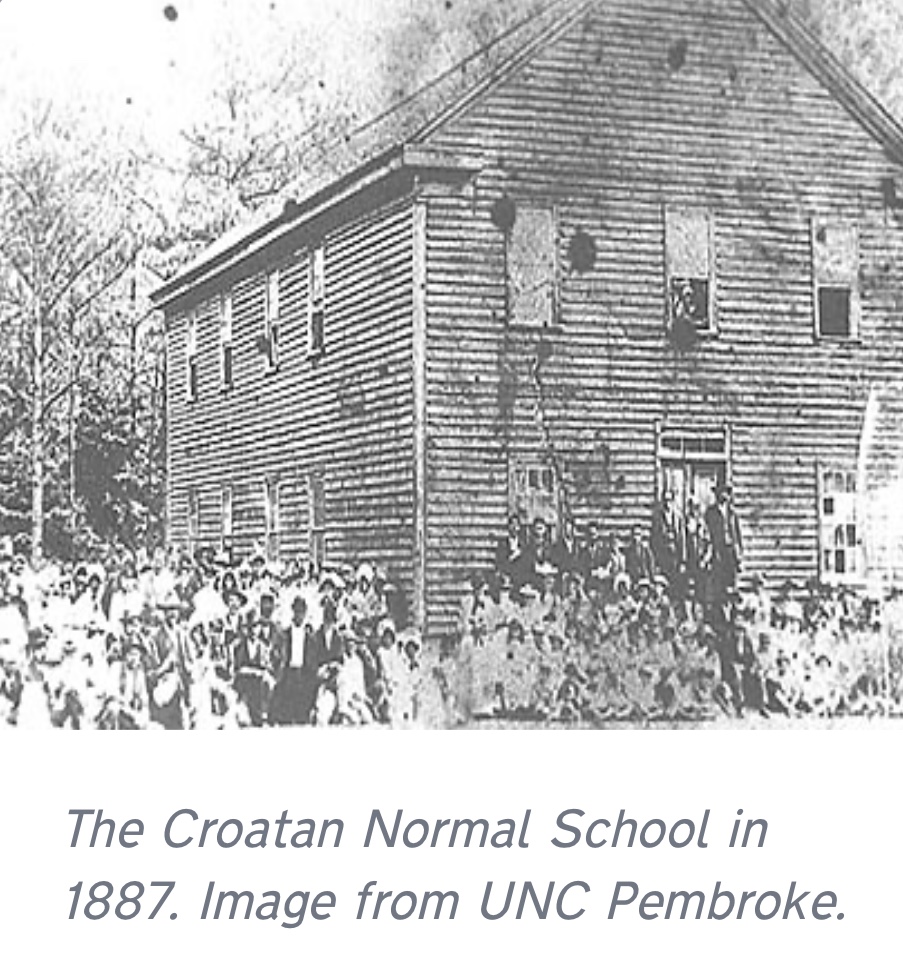 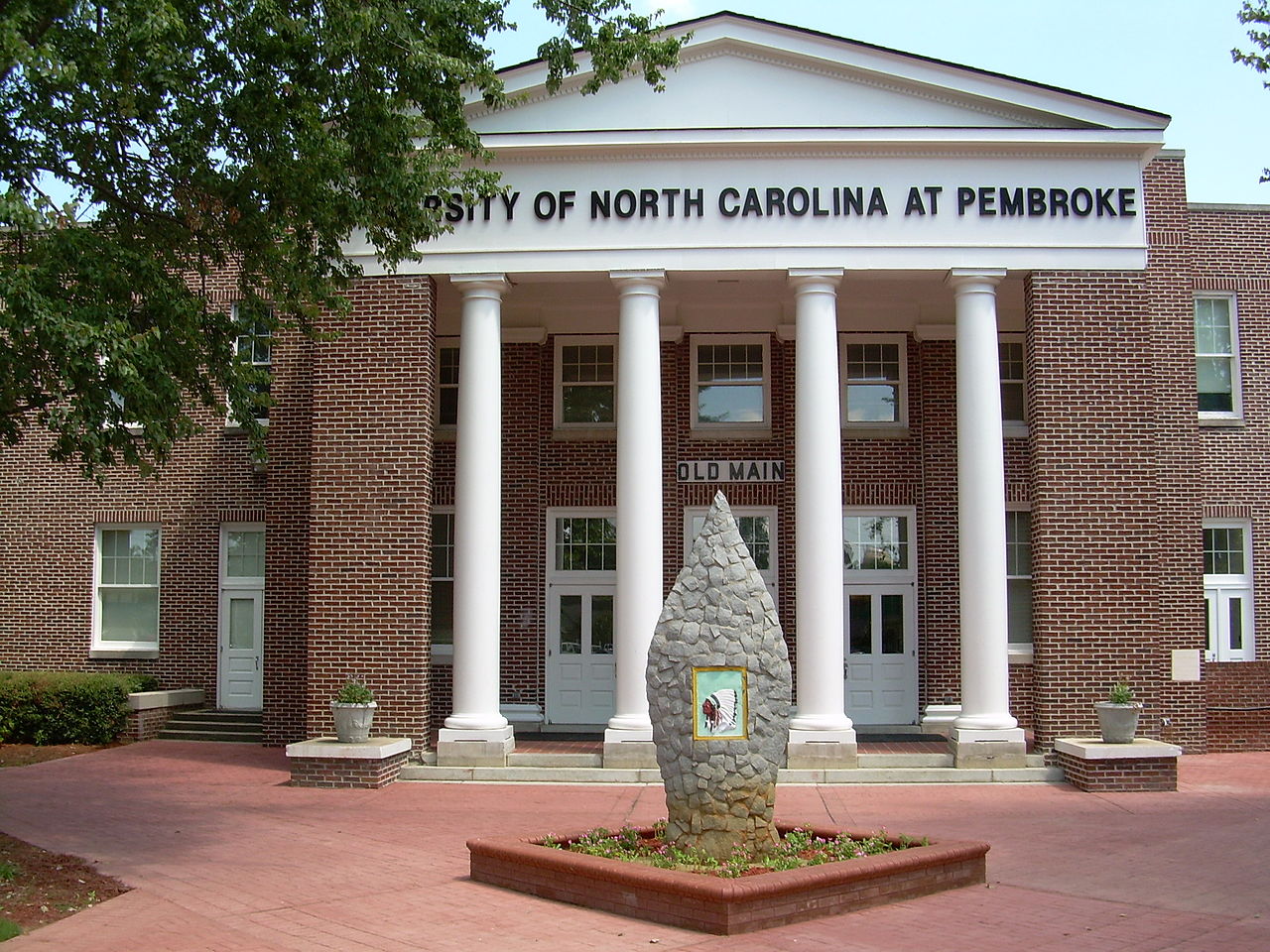 In the 1880s local Lumbee Indian residents wanted an institution that would allow them to have control of their own education, and preserve their culture. After hearing this a local representative ‘Hamilton McMillian’ created a bill to support the need for an institution that would be focused on educating Native American teachers. McMillian’s bill was passed by the North Carolina state legislature on March 7, 1887. Soon after the passing of the bill construction in Robeson County for the Croatan Normal School began and was officially opened in 1887. In 1909 the school then moved to Pembroke, NC, which is the school’s present location. Between 1911 and 1913 there were two name changes made, first the Indian Normal School of Robeson County and then the Cherokee Indian Normal School of Robeson County.

Because the Cherokee Indian Normal School of Robeson County was not a college at first but a primary and secondary school, in 1926 the school added to their curriculum its first undergraduate degrees. Initially the school only accepted students of a Cherokee background in 1935 the general assembly changed the schools name to Pembroke State College for Indians, and allowed all federally recognized Native American tribes to attend the college. By opening up enrollment to all the federally recognized Native American tribes the college received state support. Until 1953, Pembroke State College was the only state-supported, four-year college for Native Americans in the nation.

In 1953, the college started to admit white students who during the year made up 40% of the enrolled students. After the Brown vs. Board of Education decision by the Supreme Court students of all ethnicities were able to attend Pembroke State College. Once enrollment was open to all ethnicities the college started to grow at a rapid pace. This prompted the General Assembly in, 1969, to change the colleges name to Pembroke State University.