Faith Temple Church is a historic church located in downtown Rapid City. Originally known as First Congregational Church, it was built in 1914 and was home to the first organized congregation in the city. It is also a good example of Renaissance Revival architecture. The building features stained glass windows and a large, vaulted interior worship space.

Faith Temple Church was built in 1914 and for much of its history was called First Congregational Church. 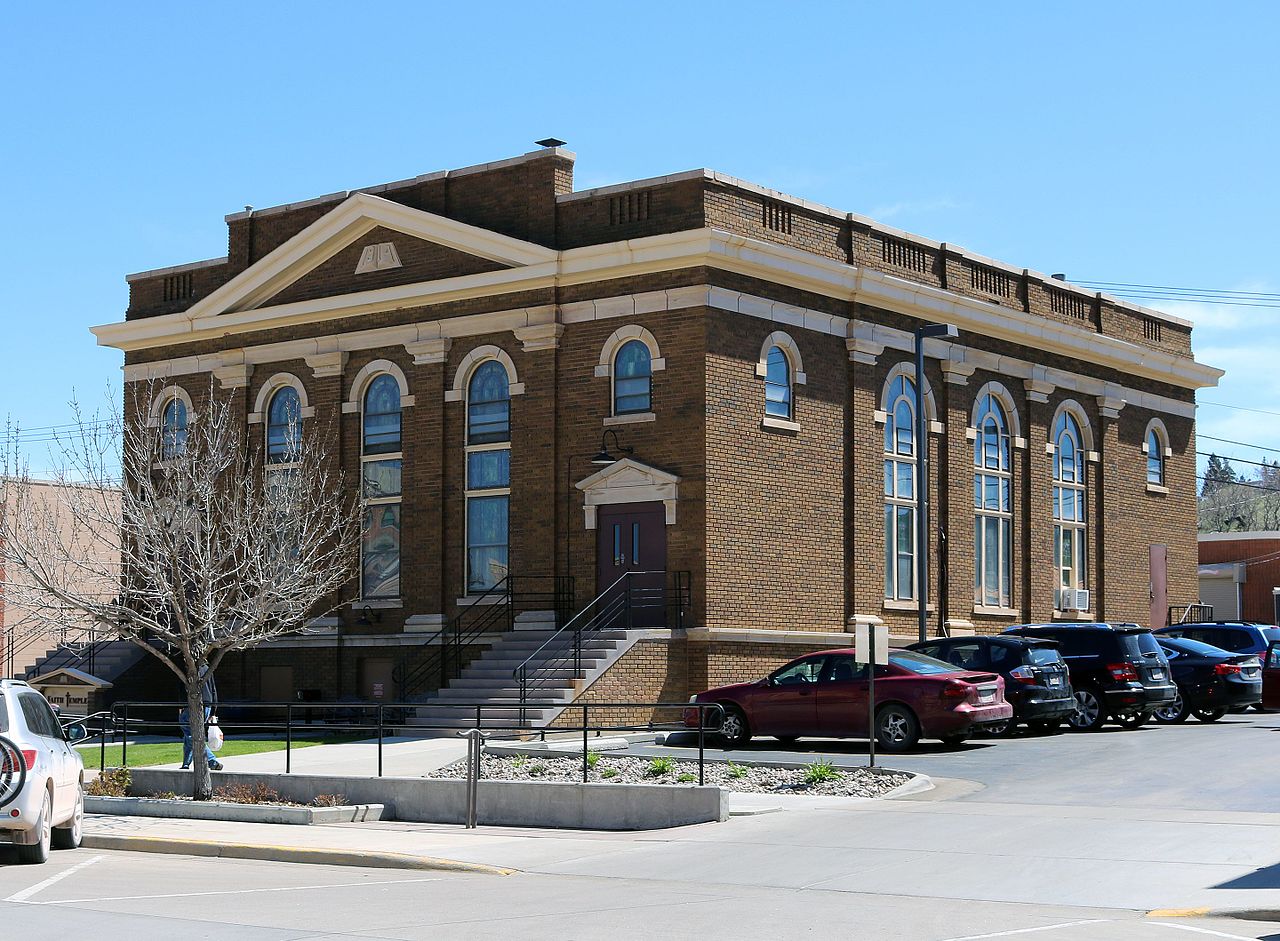 First Congregational Church was established in January 1879 and built its first building—a wood frame structure—at this location in 1883. In 1886, it became the only self-supporting church in the Black Hill region and remained so for a number of years. The congregation eventually outgrew this space and, as noted above, built the current structure in 1914 at a cost of $22,000. Faith Temple Church, which was formed in 1982, purchased the building in early 1984 for $109,500 and paid off the mortgage four years early. The building itself was added to the National Register of Historic Places in 1984.