Chapel of the Immaculate Conception

The Chapel of the Immaculate Conception was built in 1911 and was at one time the cathedral for the Diocese of Rapid City. 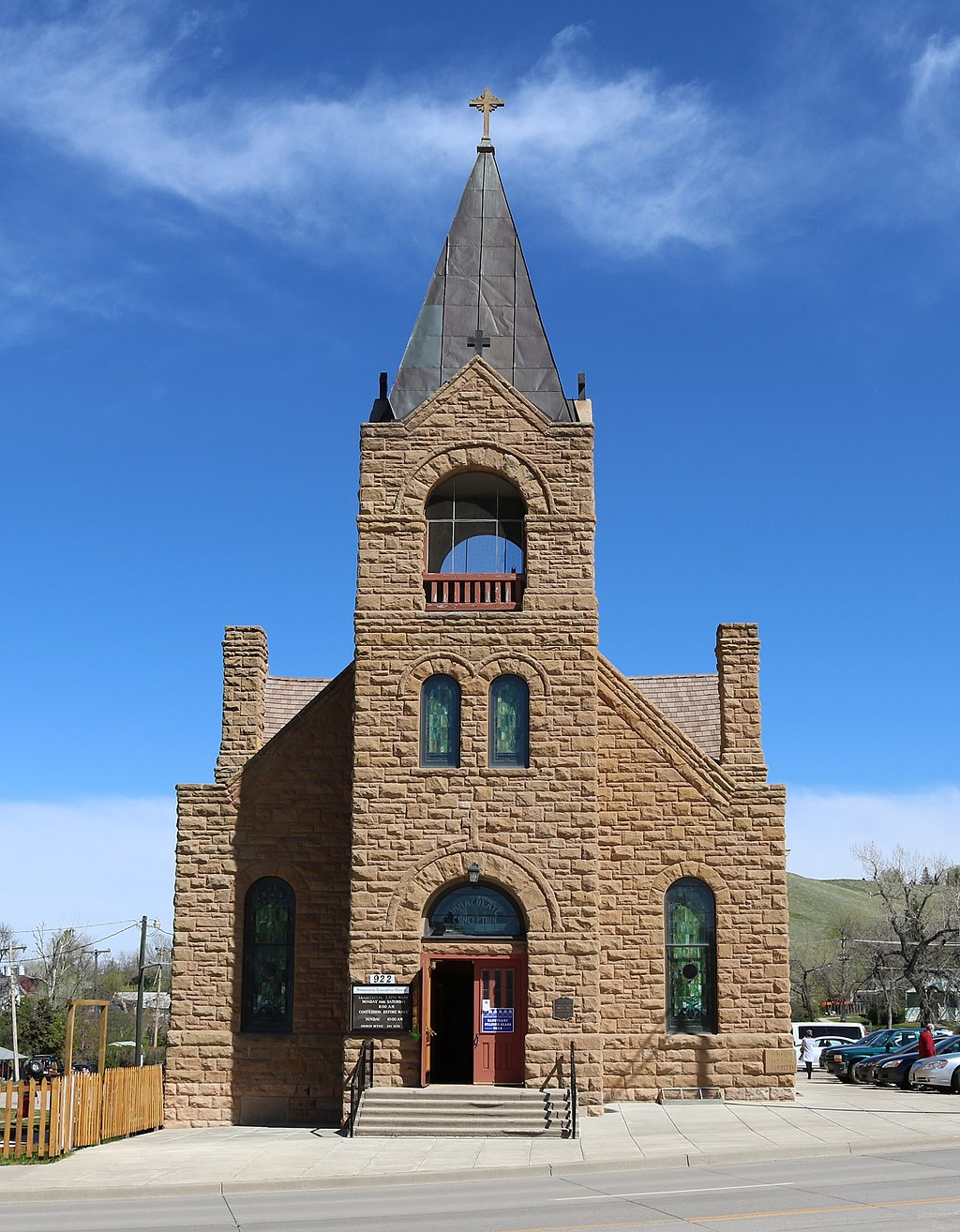 Catholics first arrived in what would become South Dakota the 1700s when French fur traders (and their families) began to settle here. French missionary Father Pierre Jean DeSmet, S.J. arrived in 1839. In 1902, Pope Leo XIII established the Dioceses of Lead (the predecessor to the Diocese of Rapid City), to which the Church of the Immaculate Conception became a parish church. The church was officially dedicated in 1911. In 1930, the Diocese of Rapid City was created and the church became the Cathedral of the Immaculate Conception. It held this title until 1962 when the diocese built the much larger Cathedral of Our Lady of Perpetual Help. The diocese eventually designated the church as a chapel. During its history, over 5,000 baptisms, 947 funerals, and around 1,500 weddings took place in the chapel.