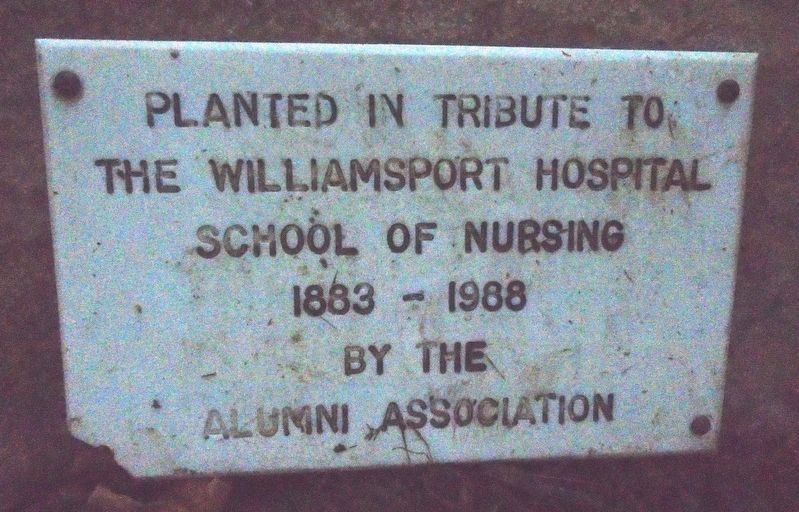 Dr. Rita B. Church: One of the Founders of the Williamsport Hospital School of Nursing 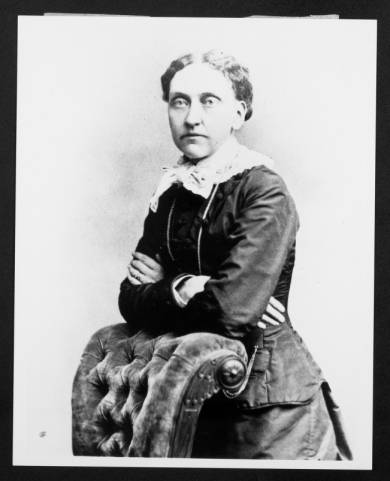 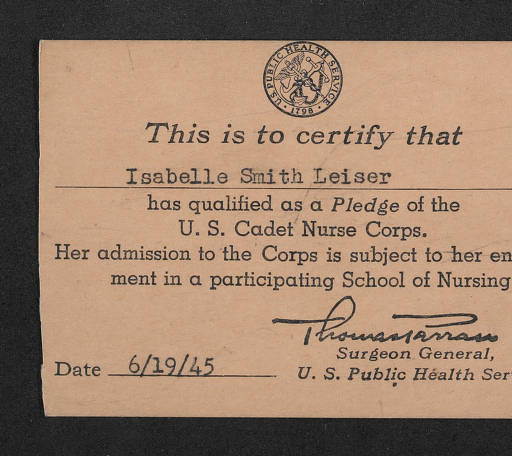 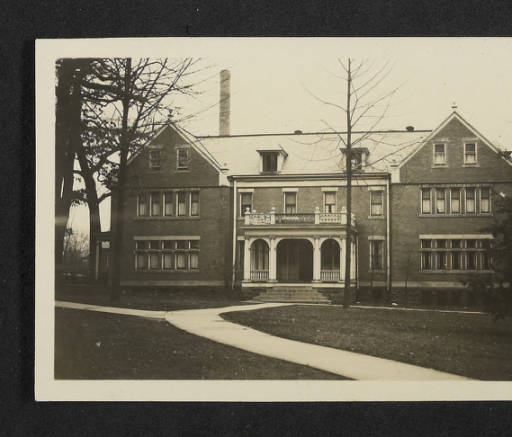 North Building: Interns' Residence at the Corner of Campbell Street and Rural Avenue. 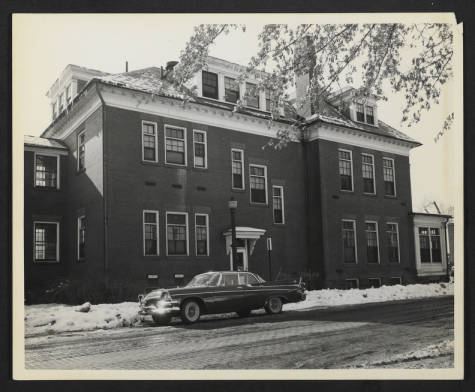 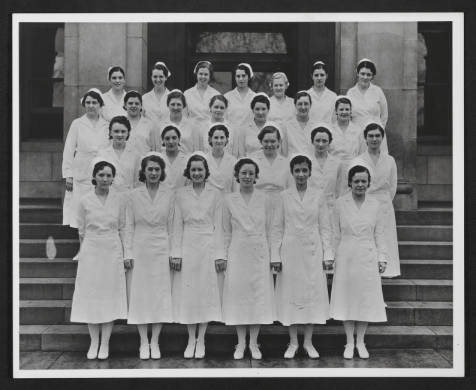 In the late 19th century, the Training School mostly educated women from the Williamsport area. For the first three months of their 15-month training program (later extended to 2 years in 1893), nursing students trained on-the-job, living on hospital premises and working 12-16 hours a day, six days a week, without pay. After this probationary period, they received a stipend of $3 a month. In their limited free time, the nursing students were expected to resist any “unworthy” behaviors, such as smoking, drinking alcohol, getting their hair done, or frequenting dance halls. Nearing the end of the 19th century, the nursing students’ housing was moved from the Williamsport Hospital to a home on the corner of Campbell and Louisa streets in order to make room for typhoid patients from the Spanish American War.

Continuing into the 20th century, the nursing program was extended to three years and the curriculum was updated to include nursing theory, as well as nursing care and treatment. Advances in medicine in surgery around this time resulted in the responsibilities of the nurses in terms of patient care becoming more complex. This meant that certain nursing tasks of the late 19th century, such as carrying coal or doing laundry, had to be dropped. In 1925, nursing separated from hospital administration for the first time. Around this period, professionalism was emphasized in the nursing program, as reflected through their strict clothing and physical appearance requirements. It was expected that women wore plain dresses and rubber heels on shoes when on duty. Their teeth were required to be in good condition as well.

Housing was a reoccurring problem for the nursing students throughout the 20th century. Students constantly had to seek out outside housing since the school could not accommodate all of those enrolled. Students found housing in private homes, the old pediatrics building on Rural Avenue, or Dickinson Seminary (Lycoming College). In 1942, this issue was mostly resolved with the conversion of two buildings, one on Louisa Street and one on Campbell Street, into nurses’ residences.

Throughout its existence, the Williamsport Hospital School of Nursing opened doors for its students and graduates professionally and economically. In September of 1943, the U.S. Cadet Nurse Corps program was incorporated into the Williamsport Hospital School of Nursing, granting tuition coverage for participating students with the expectation that they would provide their nursing services for the duration of the World War II. Nurses who studied at the Williamsport Hospital School of Nursing were sought after at this time and had plenty of opportunities to establish their own career in a respected profession, allowing them to make money for themselves or their families after training. Following the war, the school of nursing had to adapt to the new medical world of antibiotics and research. In addition to their training, nursing students were taught classes in Chemistry, Microbiology, Anatomy, and Physiology at Lycoming College.

Student life remained restrictive with curfews, limited privileges (that could be taken away at any time), uncomfortable uniforms, and mandated study hours during the 1950’s. A cultural shift from 1959 to 1971 initiated liberating changes in these areas. Women were gaining self-esteem and pushed to work alongside the physicians rather than subservient to them. The nursing students were also allowed more freedom when they weren’t training. One graduate from the class of 1966 even remembers when several of the girls formed a singing group and called themselves “The Beetles”. The demographic of students also started to shift during this period. In 1961, the first male student was admitted to the program. In the 1970’s, the first African-American woman since 1894 was admitted to the program.

The Williamsport Hospital School of Nursing closed in 1988 after 105 years of respected training. The decision to close the school, according to the Alumni Association, was prompted by a dramatic increase in educational costs that the hospital could not afford and the offering of nursing degrees at several colleges in the area. Although the training was rigorous and strict, the school opened doors that had previously been closed to women. Throughout its existence, women used the experience and education that they acquired at the school to advance their careers, further their economic and societal status, and gain independence, making the Williamsport Hospital School of Nursing -- although no longer an institution -- a pertinent site in terms of women's history in Lycoming County.