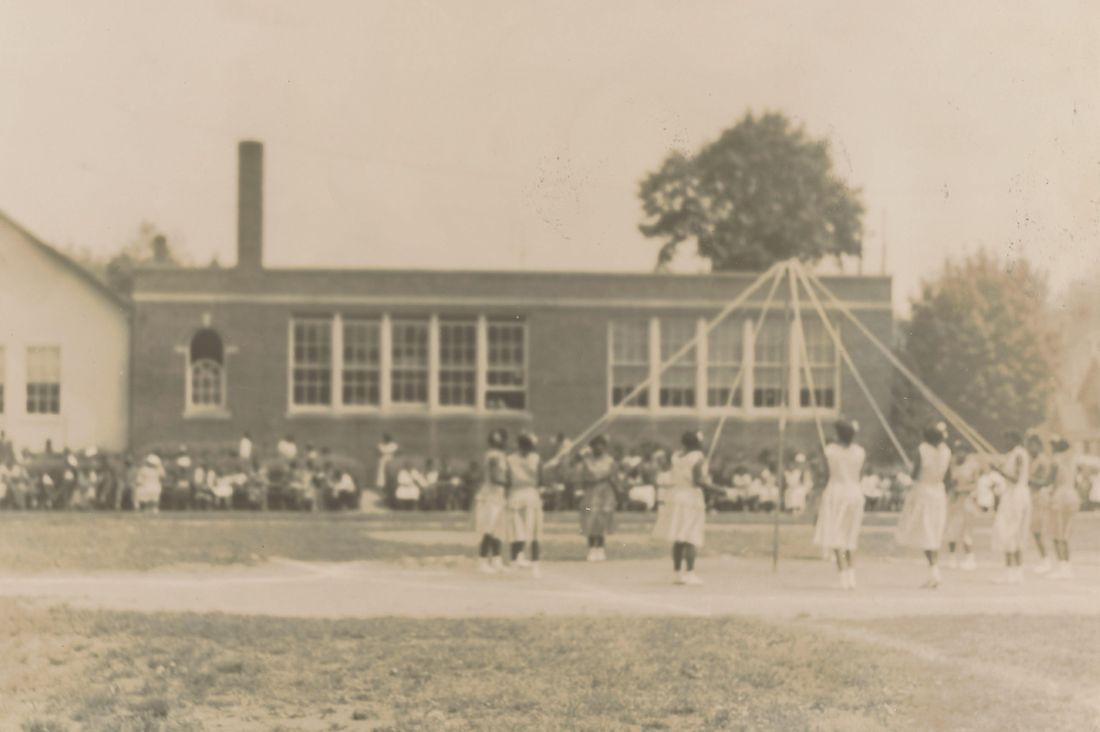 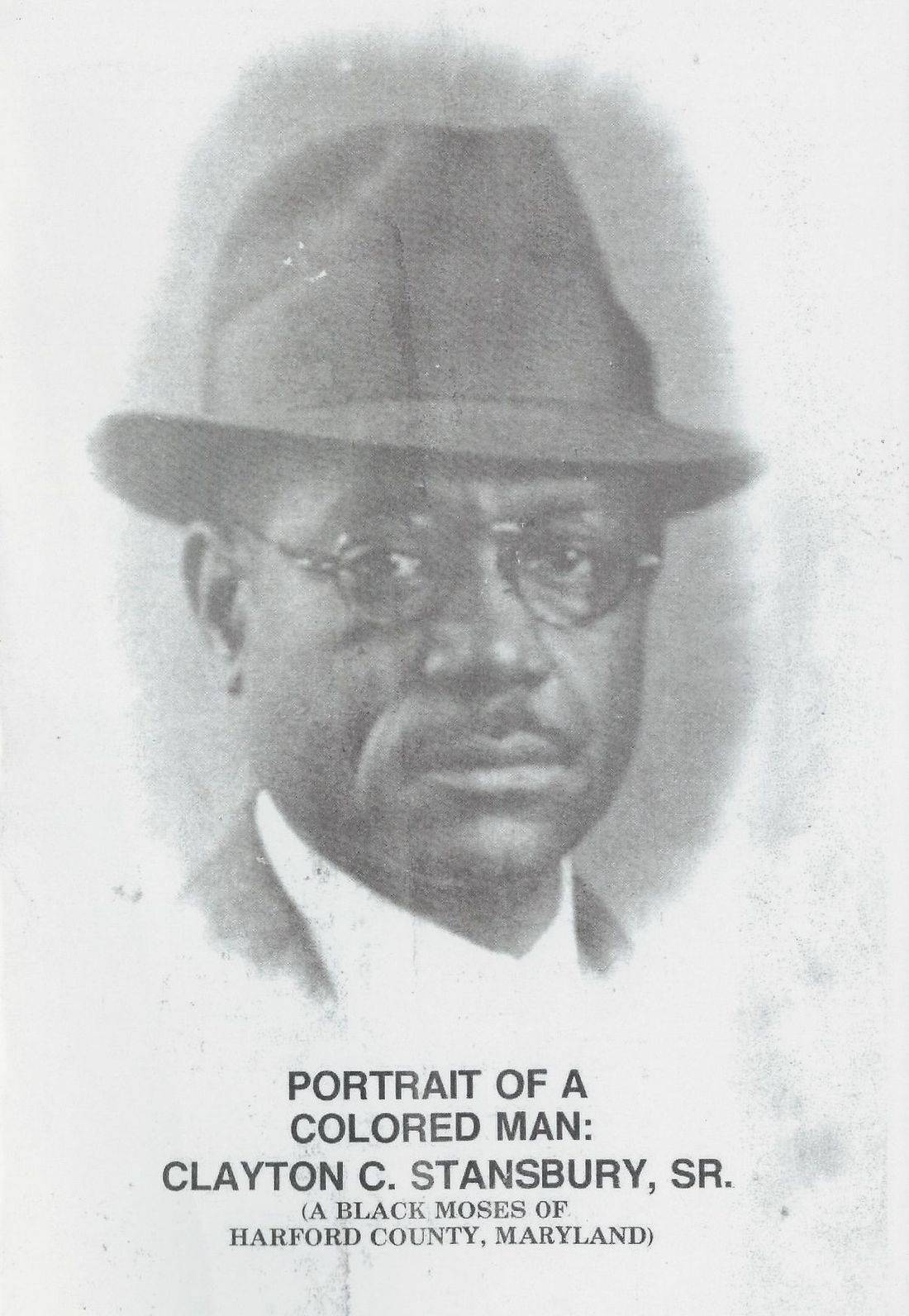 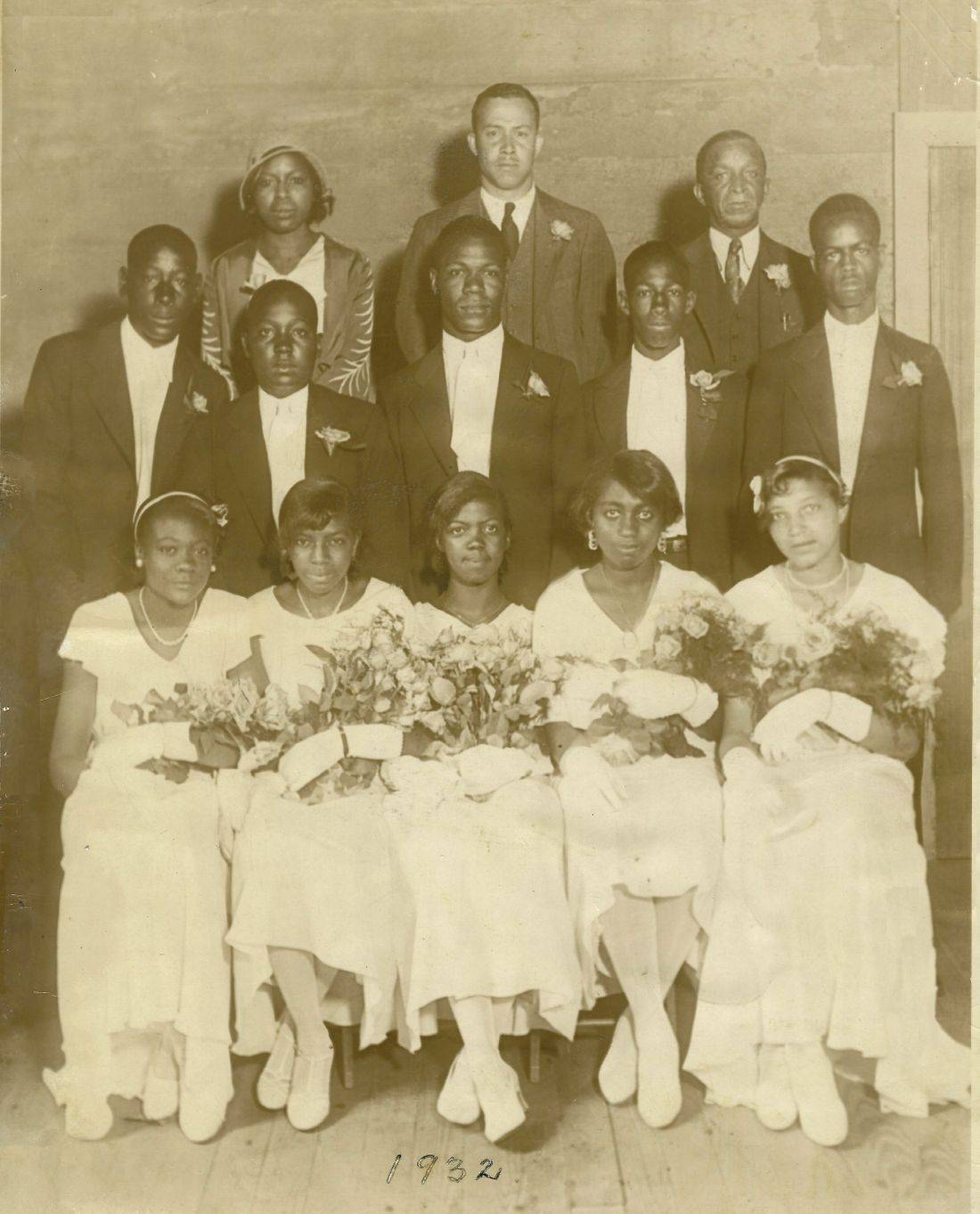 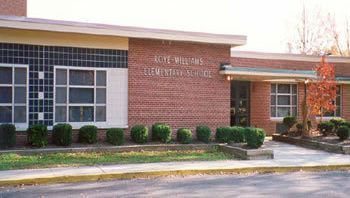 The principals that the consolidated school was named after 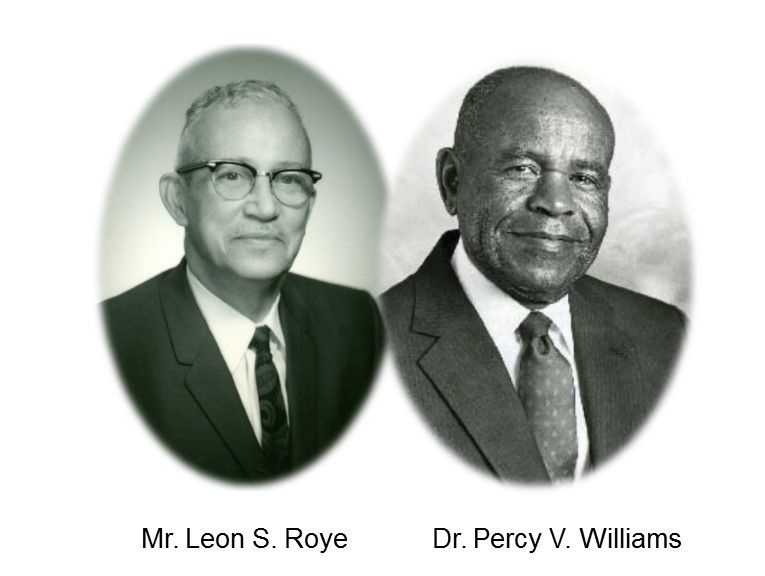 Many schools were segregated because white parents did not want their children attending a school with African American children due to the fact that they did not want races intermingling with each other. White parents also thought these children did not deserve to go to the same school as their kids. The case Plessy vs. Ferguson made it worse by making it a law that schools had to be segregated. Schools were supposed to be separate but equal, yet that was far from the truth. Schools for white students had new buildings, textbooks, qualified teachers, etc. Schools for African American students had less adequate supplies and learning utensils. In 1898, the Supreme Court ruled in favor of Plessy v. Ferguson in order to maintain segregated grounds in America. For half a century, it served as legal grounds for racial segregation in virtually all areas of life, as well as education. Segregated schools in America where separate by race, but not equal in the slightest. Whites attended school in brick and stone buildings, while black students were relegated to unheated, overcrowded shacks with crude furniture, inadequate libraries, and under-qualified teachers. By the 1950s, little had changed. Many African Americans believed that the best hope for racial equality was education. They looked to the National Association for the Advancement of Colored People (NAACP) to file a lawsuit on segregated schools. In 1954, the U.S. Supreme Court ruled unanimously that racial segregation in public schools violated the 14th Amendment to the U.S. Constitution. The amendment says that no state may deny equal protection of the laws to any person within its jurisdiction. The court deemed that the segregated schools where unequal beyond measure. Ultimately, Brown vs. Board of Education reversed the Plessy vs. Ferguson case. The Brown case was limited only to public schools, but it was believed to imply that segregation is not permissible in other public places.

An interesting fact about the Havre De Grace colored school is that transportation to the school was not provided until the late 1940's. Students had to rely on family members or public transportation such as the bus or train. Many students were forced to walk long distances every morning to obtain an education if they could not pay for public transportation. If parents could afford it, they would rent houses in Havre De Grace so their kids could go to school. However, this wasn't the case for the vast majority of students. If you did not have money to rent, a car to drive or a family member living in the area, you were not able to go to school.

Langston Hughes, a very accomplished novelist and playwriter, visited the Havre De Grace colored school multiple times. He was very close with the schools principal, Mr. Leon Roye, having been fraternity brothers at Lincoln University. Mr. Hughes taught the students composition and inspired them to become better people in the classroom and in the community.