The Warner Theater before being turned into the Powers Auditorium 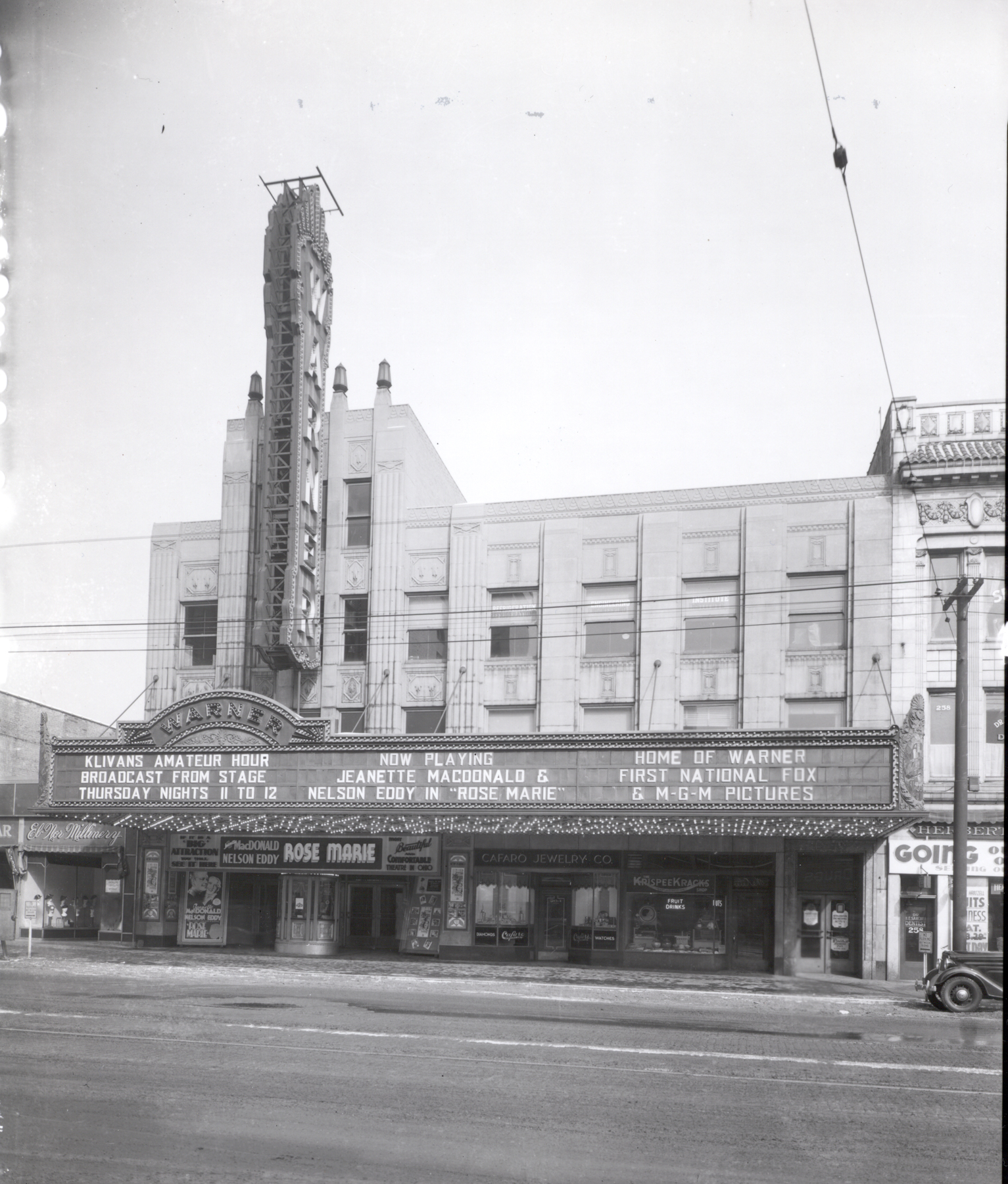 The Powers Auditorium as it stands today 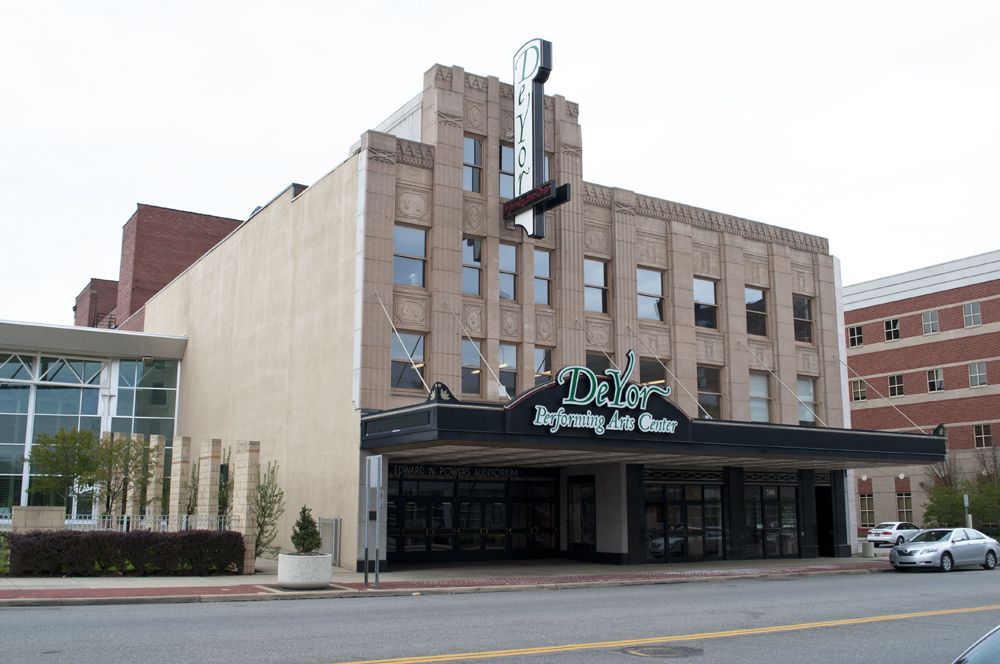 The Warner Theater was opened on May 14, 1931, by the Warner family. The Warner family is famous for the motion picture organization, Warner Brothers. The Warner family settled in Youngstown in 1895, initially owning a myriad of businesses, such as selling items like bicycles, soap, and ice cream, the family also owned a butcher shop. In the early 1900s, the family purchased a projector and began traveling across Ohio, Pennsylvania, and other neighboring states. In 1918 the family moved to California and established a production company. The family continued to either purchase or build movie theaters, among them was the Warner Theater in Youngstown in 1931.

The Warner Theater was constructed in memory of the Warner brothers parents as well as their brother Samuel Warner who had passed away in 1927. `The theater was designed by the Chicago architecture group C. W. and George L. Rapp. The Heller Brother’s construction company constructed the theater for a price of $1,500,000.