The Waldensian Heritage Museum is located in the foothills of North Carolina in the small town of Valdese. The area was settled by a Protestant group called the Waldensians, who arrived to the area in May 1893. These people migrated from the Cottian Alps on the Franco-Italian border, seeking land on which their community could grow. The late 19th century saw their small mountain villages becoming over-crowded and good soil for raising food depleted. Groups of them migrated to America with the largest concentration of them arriving in New York on May 29th, 1893. The migrants took trains southward to the foothills of western NC, where they chose to settle as the landscape reminded them of home. They found the soil unsuitable for farming and took to making textiles instead. The museum itself is located across the street from the local Presbyterian church, which was built in 1895 and today, runs the museum.

A truck from the local bakery. 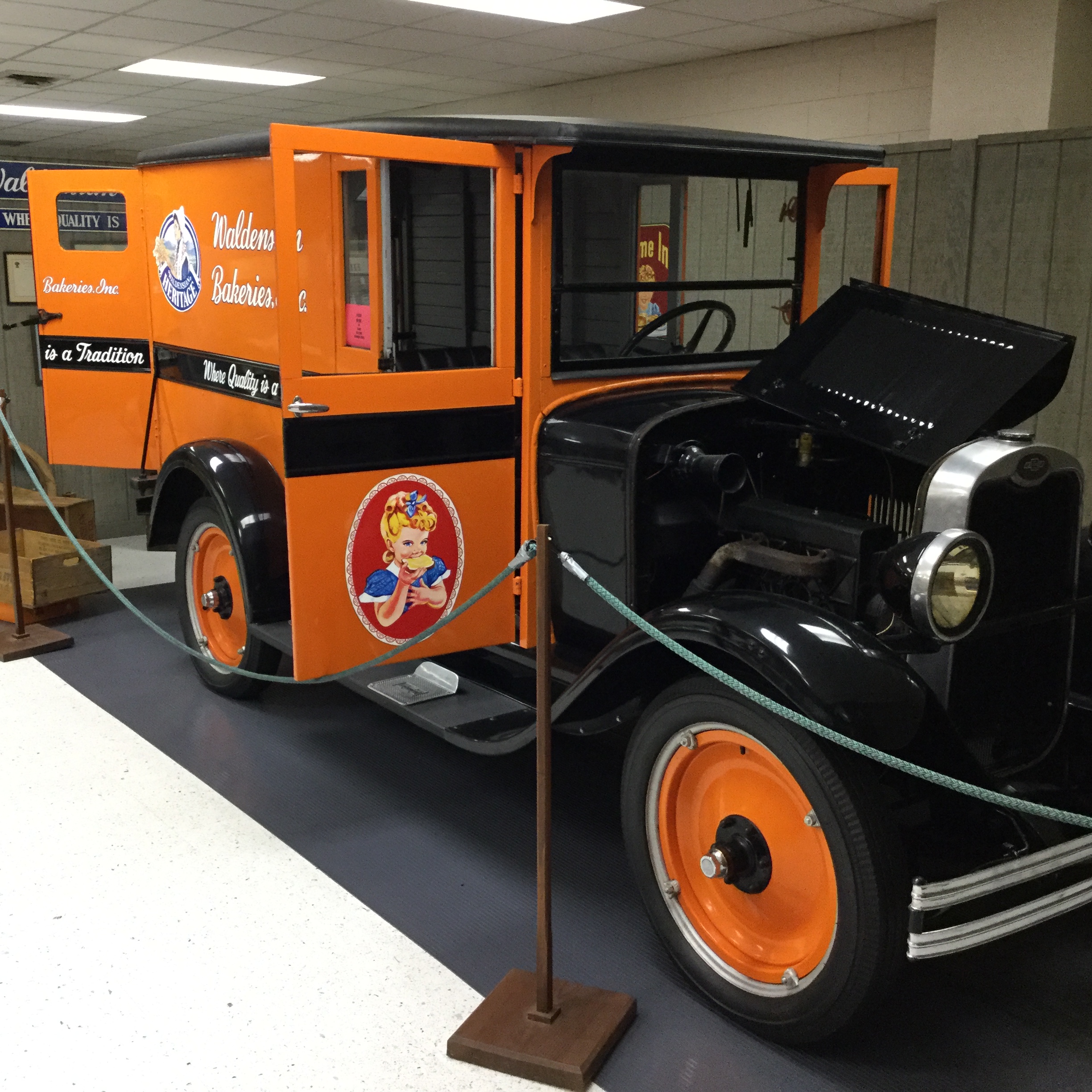 The entry to the museum 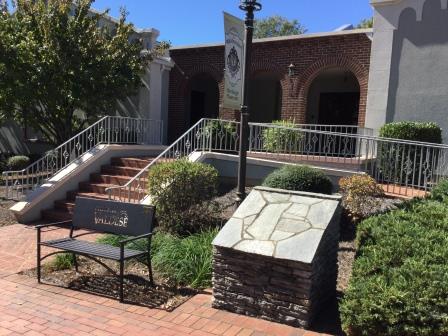 The Waldensian Church across the street from the museum, as it looked in the 1890s. 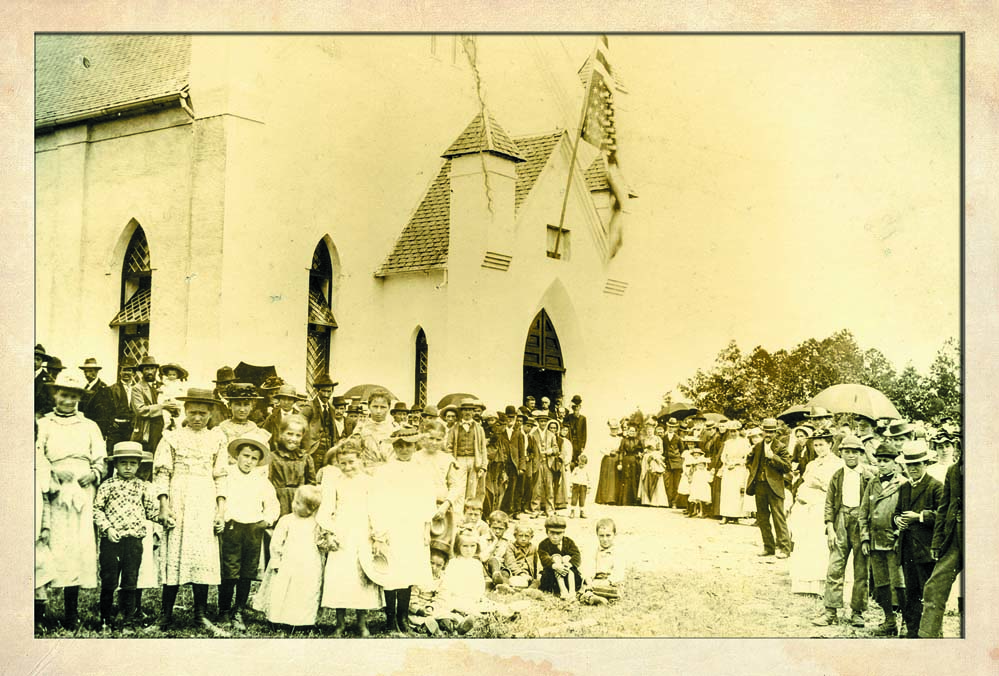 The museum tells the story of the Waldensians and how they came to America and founded the town of Valdese. Upon entering the museum, visitors are greeted by the staff and led to a theater room where a film chronicles the story of the people who came to America and established the town of Valdese. The short documentary shows how the Waldensians overcame and survived the atrocities committed against them by the Catholic Church in the 1400s, how they were nearly exterminated by French king, Louis XIV, and left Europe centuries later when their mountain villages became over-crowded. After the film, visitors can take their own tours, or follow a tour-guide for a more in-depth look at the museums exhibits.

The tour begins at street level, where there are several rooms filled with various exhibits containing information about the Waldensians; their origins, lives in the Cottian Alps, and persecution by Catholics. Included are maps, a copy of the Edict of Emancipation when the short-lived Bourbon Restoration (1848) in France granted them religious freedom, and renderings of the Waldensian seals. 1890s era bibles are encased here as well. This area is well lit and has an inviting wooden interior that provides a beautiful backdrop to the history of the Waldensians.

From there, the tour takes visitors to the basement. Here lies a plethora of full-sized exhibits. Since Christian faith played such an important role in the Waldensians' lives, there is a replica of a Waldensian chapel displayed in one corner. One can also see what a typical Cottian cabin would look like; complete with a fireplace, kitchen, and bedroom. Interspersed in these scenes are household items like clothing and old photographs. Additionally, the tour shows old farm implements that the Waldensians used before switching over to textile manufacture. The area is arable enough to grow grapes and one of the most interesting exhibits is that of a Waldensian winery; containing all the necessary equipment that was needed for wine production.

Another exhibit depicts the origins of Valdese's textile industry, particularly the origins of the first textile factory, started by the Garrou family. This business evolved into Alba-Waldensian Textiles and for decades was responsible for most of the areas income. Even today, abandoned or closed down factory buildings cover much of the area as a reminder of the towns prosperous past.

Another exhibit chronicles the history of the local bakery. The bakery is still in operation though it belongs to an international corporation instead of the original local business it once housed. The exhibit features artifacts from the bakery's early years including a delivery truck from the 1920s.

From here, the tour goes on to describe the history of the Old Rock School, which opened in 1923 and is still open today, though it is now a civic center and no longer hosts regular classes. The schools basement contains a model train exhibit though one must pay to enter it.

If you ever visit the area, give the museum a visit. Their hours of operation are from 11am to 2 pm on Tuesday through Friday. Tours can be scheduled by appointment. Admission fees are: $2.00 for adults, $1.00 for children.