Thomas D. Armstrong and John P. Glass founded the Armstrong Cork Company in 1860 and constructed this factory in 1901. By that time, the Armstrong Cork Factory was the headquarters for one of the largest cork suppliers in the world. Both Armstrong and Glass started in the business by carving bottle toppers out of cork for glass bottles. With the aid of machinery, the company expanded and in the decades that followed and soon the company also manufactured linoleum, tile, lamented flooring, and carpeting. By 1930, the factory employed over 1,300 employees but business declined following World War II. The factory employed 300 workers when it closed in 1974 . However, the closure of this factory did not result in the dissolution of the company. Instead, the Armstrong Cork Company evolved into Armstrong World Industries and began selling and installing ceilings, roofs, and flooring for commercial spaces and homes. In 2007, real estate developers converted the former factory into Cork Factory Lofts, reflecting a trend in urban redevelopment where former factories are being repurposed to take advantage of the demand for housing in city centers. 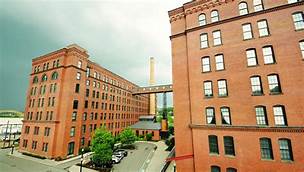 Inside of One of the Lofts 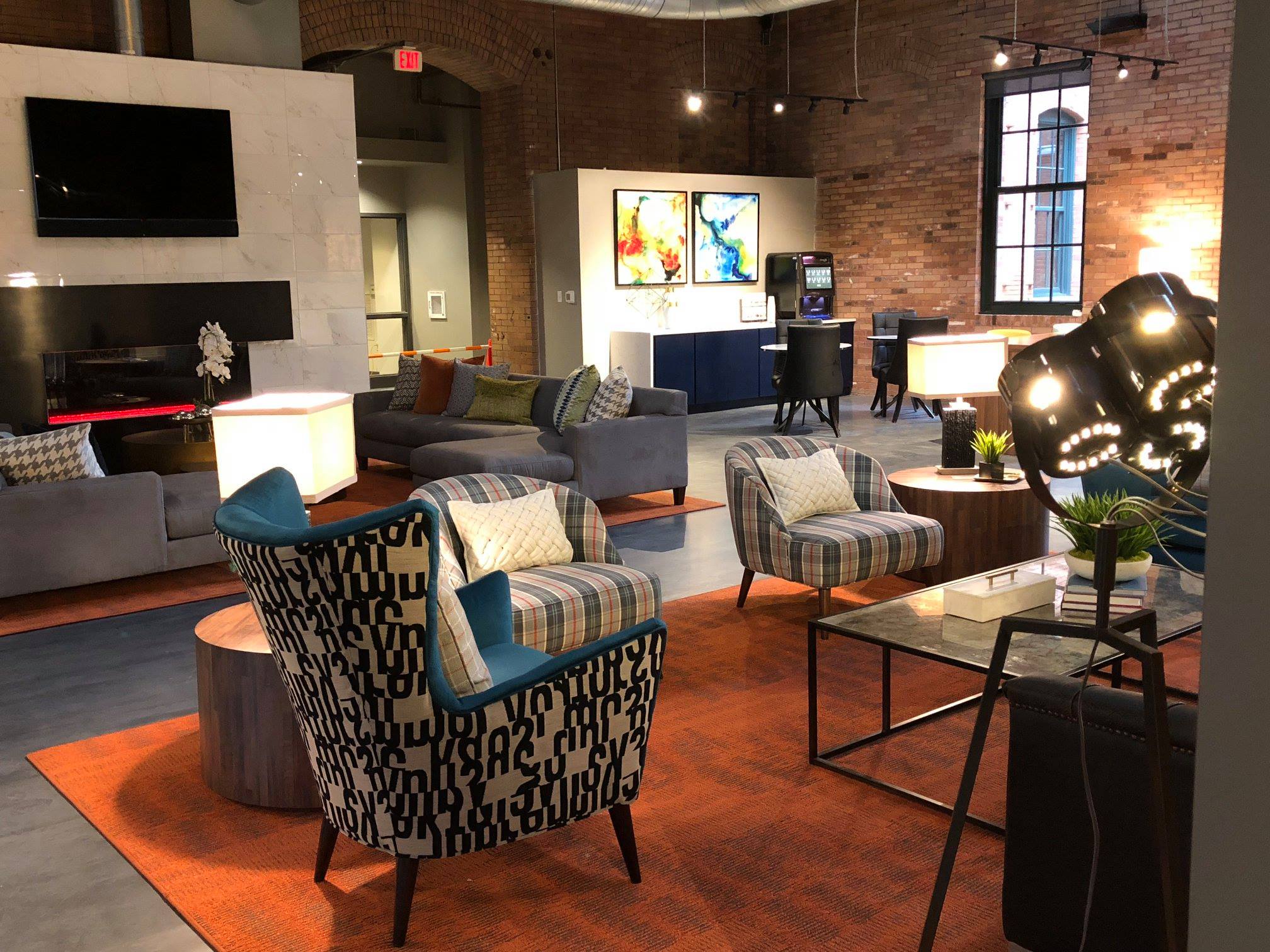 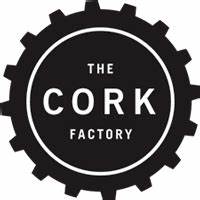 John Armstrong: One of the Men Behind the Corks 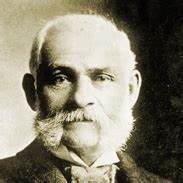 Inside of the Cork Factory: Busy with the Corks 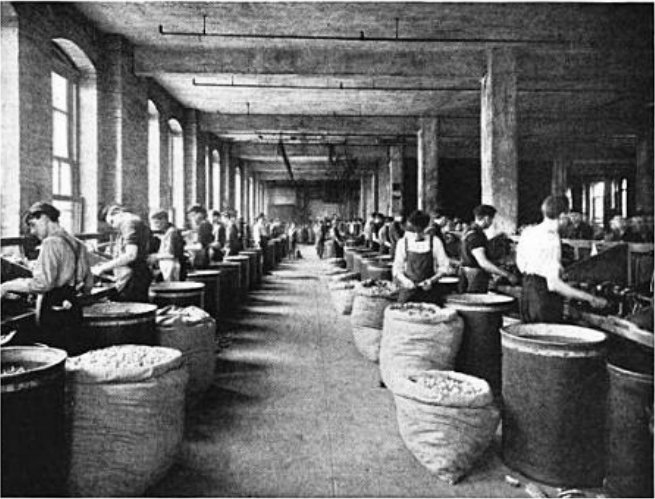 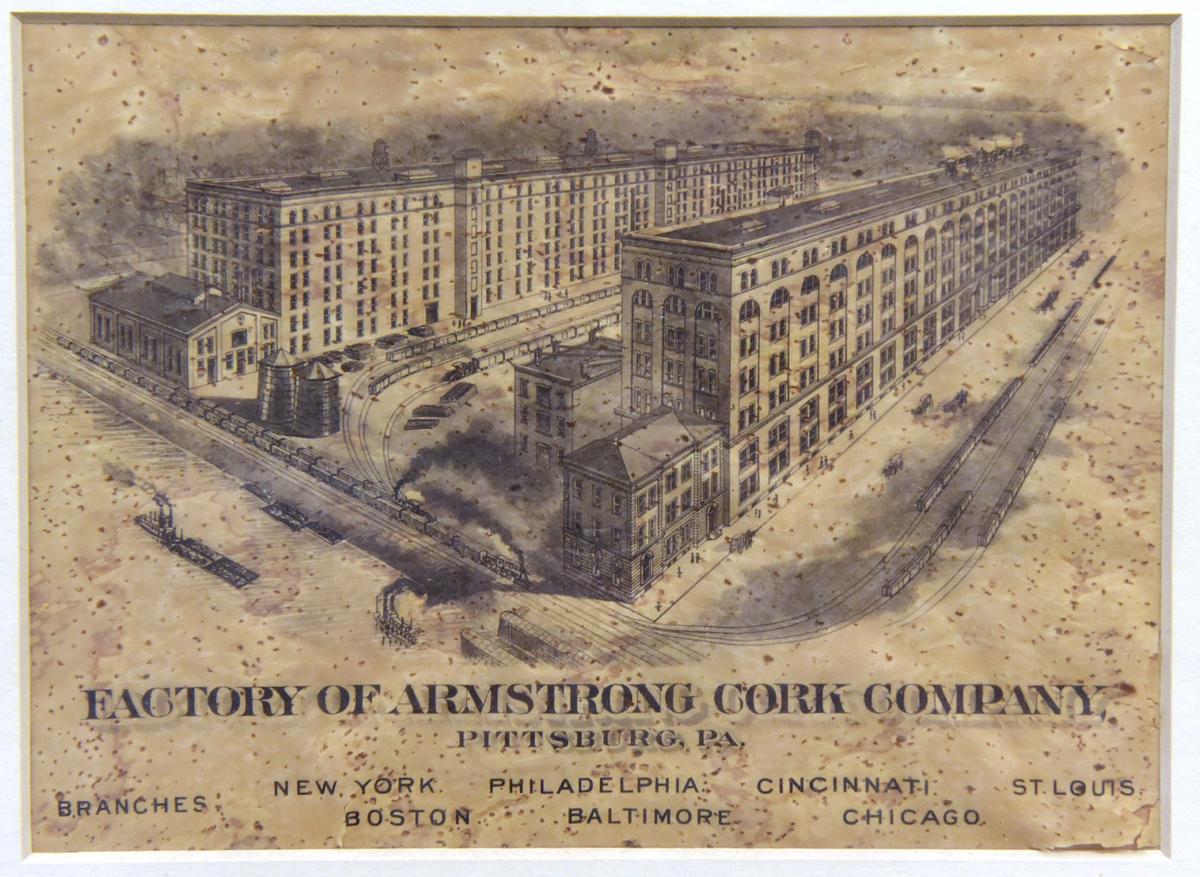 In 1860, Thomas Armstrong and Jon P. Glass opened a one-room shop in Pittsburgh, PA where they hand crafted bottle toppers from cork, thus forming the Armstrong Cork Company. Armstrong and Glass would mostly make cork toppers for glass bottles and containers and sell their products by going to business to business with wheelbarrows full of corks. In 1864, the duo began branding the company's name on the bags of their handmade corks with a written guarantee tucked inside of the bag. In fact, the partners would brand their corks with their trademark Circle-A logo. Soon, the company became one of the world's leading cork manufacturer in the world.

In 1901, the company's factory was constructed, and later in the 1930s, the company reached its peak with over 1,300 employees, but the factory later closed in 1974 with just 300 employees. In between the factory's inception and closure, the Armstrong Cork Company used the factory to expand their repertoire and products to other materials, such as linoleum, tile, lament flooring, and carpeting. Armstrong also ventured into the production of glass bottles and containers where the Circle-A logo was embossed. In 1925, the company partook in making plastic bottle caps and fittings.

After the factory's closure in 1974, there have been many attempts to redevelop and renovate the abandoned site, but all had failed due to lack of funding. In 1996, Hammel and Beynon, a real estate company in the Pittsburgh area bought the factory in a court sale. In 2004, David MaCaffery Interests of Chicago financially redeveloped, and the entire structure was renovated according to historic landmark guidelines.

As for the Armstrong Cork Company, the business later transformed into the Armstrong World Industries and became the leading innovator and manufacturer of commercial and residential ceiling and wall construction. Currently, the company has approximately 2,500 employees, 11 facilities, and five plants.

In 2005, the factory was added to the National Register of Historic Landmarks, and later in 2007, it was inducted into the List of Pittsburgh History and Landmarks Foundation. In 2007, the Armstrong Cork Factory was turned into Cork Factory Lofts, a loft apartment complex. Residents of the Cork Factory Lofts have the convenience and access of the cafes, restaurants, and boutiques of the Ship District and Downtown Pittsburgh. The lofts are pet-friendly, and the amenities include a spa, a sun deck, a gym, a game room, immediate access to the Three Rivers Heritage Trail for hiking and biking, and outdoor courtyards with a fire pit, gas-powered grills, and outdoor eating areas.