Although state law permitted the award of small-stakes prizes in "charity" bingo, the Seminole Tribe of Florida hoped to attract much larger revenues by awarding much larger prizes. In December, 1979, the tribe opened Hollywood Seminole Bingo, challenging the state's restrictions upon high-stakes gambling by offering larger prizes that attracted larger bets. State officials protested, citing Florida’s anti-gambling laws. However, the Seminole filed a lawsuit that challenged the state’s authority to enforce its prohibition against gambling on tribal land. Federal courts ruled in favor of the Seminoles, arguing that tribal sovereignty prohibited enforcement of state anti-gambling laws. In response to the ruling, tribes throughout the nation began developing casinos on their reservations. Within a decade, gambling revenues nationwide exceeded several billion dollars. The proceeds were distributed to individual members as well as tribal governments. For many tribes, these non-taxed revenues have been critical to the construction of schools and small colleges. However, the majority of reservations are too isolated from urban populations to raise significant revenue. In some cases, casinos have led to increased poverty in the isolated communities they serve. In addition, many states have modified their laws to allow the operation of private and state-operated casinos. While these casinos generate millions in revenue for the states, these state-regulated casinos are usually located closer to major cities than most Indian reservations. As a result, some tribes that borrowed money or entered into delayed revenue-sharing agreements with casino operators face a severe budget crisis.

The Seminloe challenged restrictions against gambling in 1979 by opening a high-stakes bingo parlor. 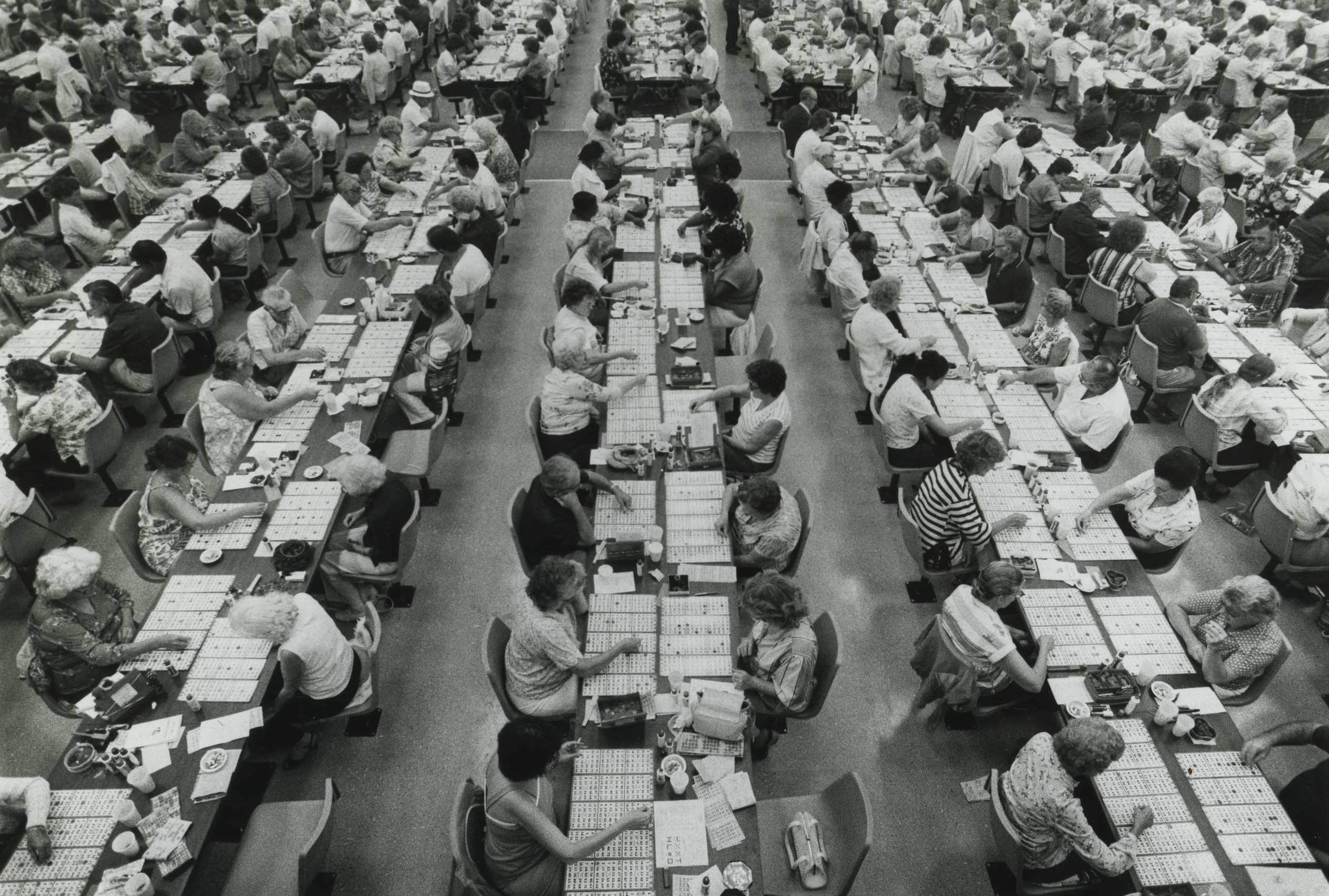