The Merrimack County Courthouse dates back to 1857, when the original structure was built to serve both the needs of city and county government functions. However, civic-focused buildings have occupied the land for which the building sits since 1790. Construction of a new city hall in 1904 allowed the county to take full ownership of the building, and it continues to function in that manner today. 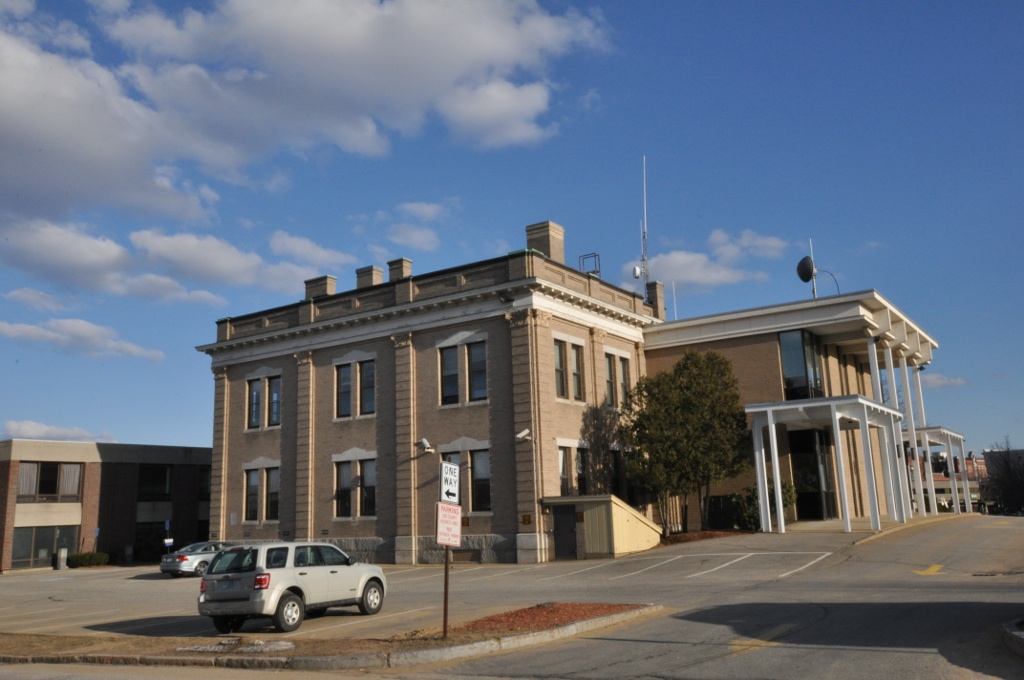 Completion of the two-story, brick and granite Merrimack County Courthouse, occurred in 1857, although the land for which it sits has served civic purposes since 1790. Initially, the building functioned as the Concord town hall and court building, as well as home to city and county government offices. In 1904, the city moved to a new city hall and sold its interest in the building to the county.

The town of Concord built a townhouse in 1790 to use for government functions on the land now occupied by the historic courthouse, which was enlarged in 1823 upon creation of Merrimack county. The enlarged structure served both the county and the city until 1855 when it was deemed necessary to construct a new, larger building. Thus, from 1856-1857, the town financed and managed the construction of the now-historic building. The expansion and constant need for more space mirror the growth of Concord.

In 1904, the city sold its stake in the building when it moved to a new city hall. The county then decided to renovate rather than replace the building, removing many of the original classic-revival design features such as the original dome. In 1907, the building re-opened with its new look that included a Renaissance entry pavilion and a refaced brick exterior. Later, a modern wing was added to the east (front) side building.

The panic of 1857 put an end to Joshua Foster's architectural practice, but he later enjoyed exceptional influence with the creation in 1872 of Foster's Daily Democrat newspaper in Dover, New Hampshire. Meanwhile, George S. Forrest, who planned the 1907 renovation, enjoyed success as an architect in the Concord firm of Kimball, Danforth, and Forrest. This firm went on to design several prominent buildings throughout New Hampshire, including the A.E. Tilton House in Tilton, the Town Hall in Bradford, the Methodist Church in Pembroke, and the South Congregational Church in Concord.

In 2018, construction of a new courthouse to the rear of the building was completed (officially dedicated in March of 2019), and allowed county offices to move back into the original building. The building remains the home to county offices, several courts, and as a branch of the country sheriff.