The Battle of Falling Waters: Jackson's Coolness Under Fire

The Battle of Falling Waters: Jackson's Coolness Under Fire marker on the side of Route 11 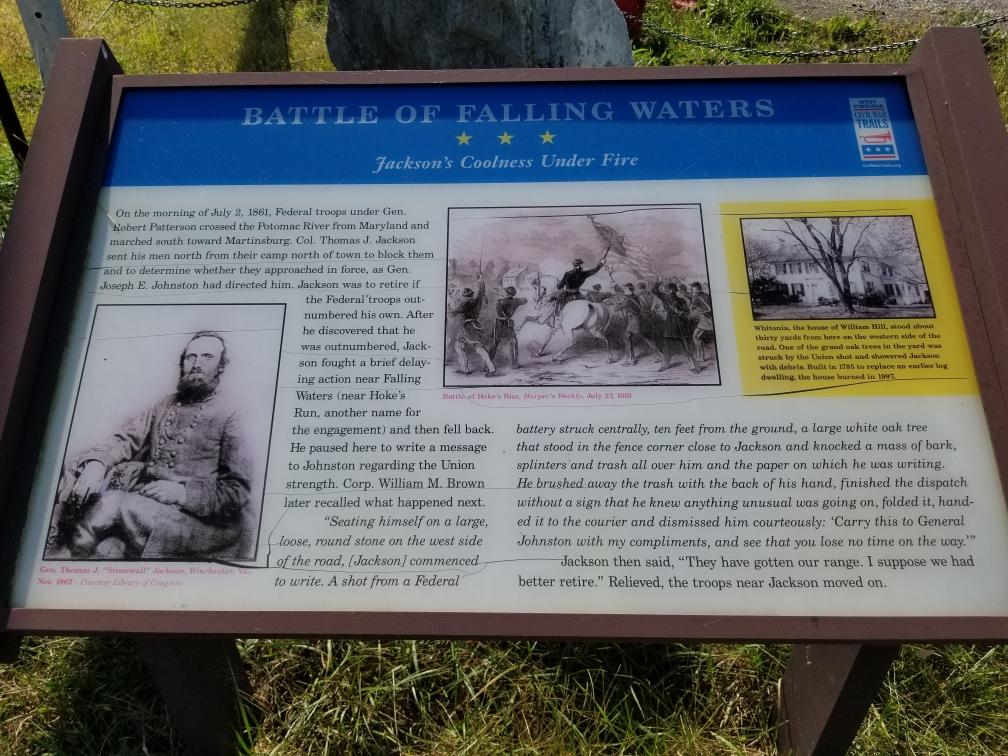 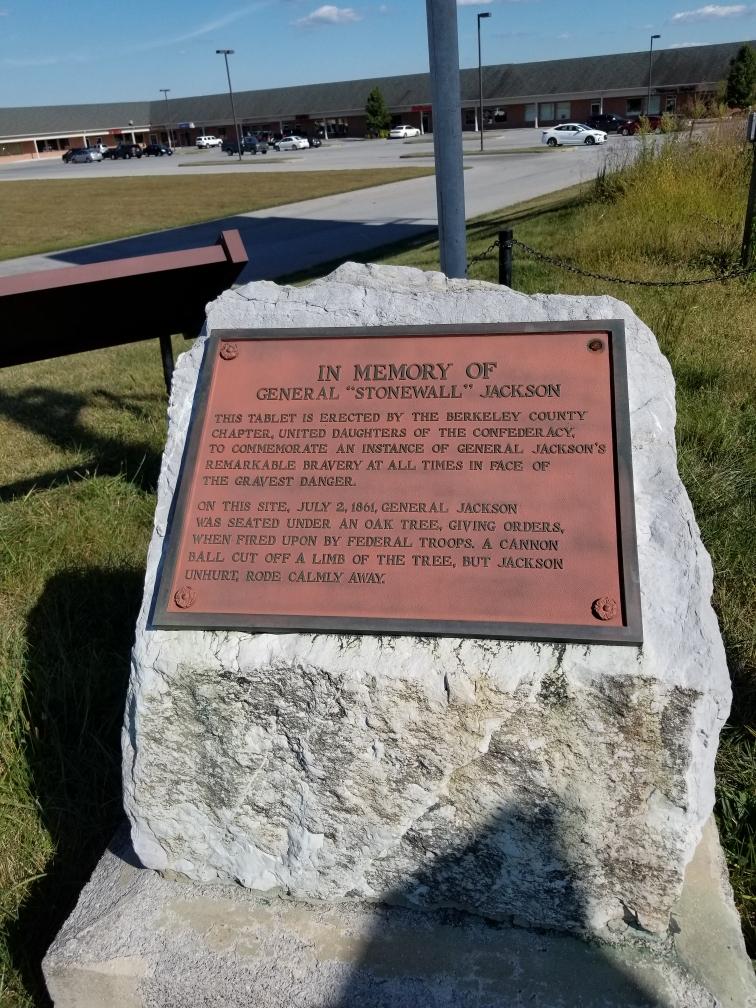 Jackson was said to be very laid back and calm 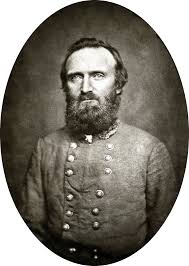 Thomas J. Jackson was born in Clarksburg, Virginia (now West Virginia) in 1824. He graduated from the United States Military Academy and then fought in the Mexican War from 1846-1848. After the war, he left the military and began teaching at the Virginia Military Institute. During the Civil War, after Virginia succeeded from the Union, Jackson joined the Confederate Army under General Robert E. Lee. The Battle of Falling Water's was Jackson's first engagement in the civil war.

On July 2nd during the Battle of Falling Waters, the Union crossed the Potomac River from Maryland into Virginia. From there, General Robert Patterson instructed his troops to head south to Martinsburg. In response, Colonel Thomas Jackson sent his troops north to block the Union. While blocking, Jackson’s troops were to asses the Union’s numbers. Jackson had been directed by General Joseph E. Johnston, one of the highest ranking Confederates, to retreat if they were outnumbered.

Although the troops reported to Colonel Jackson that they were outnumbered, he nevertheless fought. At some point during the fight, Jackson sat down to write a letter to General Johnston to inform him of the Union’s strength. He sat underneath a large white oak tree while the fight was still blazing on and began to write. Suddenly, the tree was struck by a shot and a large limb fell close to Colonel Jackson. Unhurt, he wiped the fallen debris from himself, and handed the letter to the letter carrier as if nothing had happened.