The Lincoln County Courthouse is significant for its architecture and for the role it has played in the county's history. Partially completed in 1924 (construction ended in 1932), it is a fine example of Classical Revival architecture and was designed by Nebraska architect George A. Berlinghof. It features a number of interesting elements including fluted columns. The building was added to the National Register of Historic Places in 1990.

The Lincoln County Courthouse was built in 1924 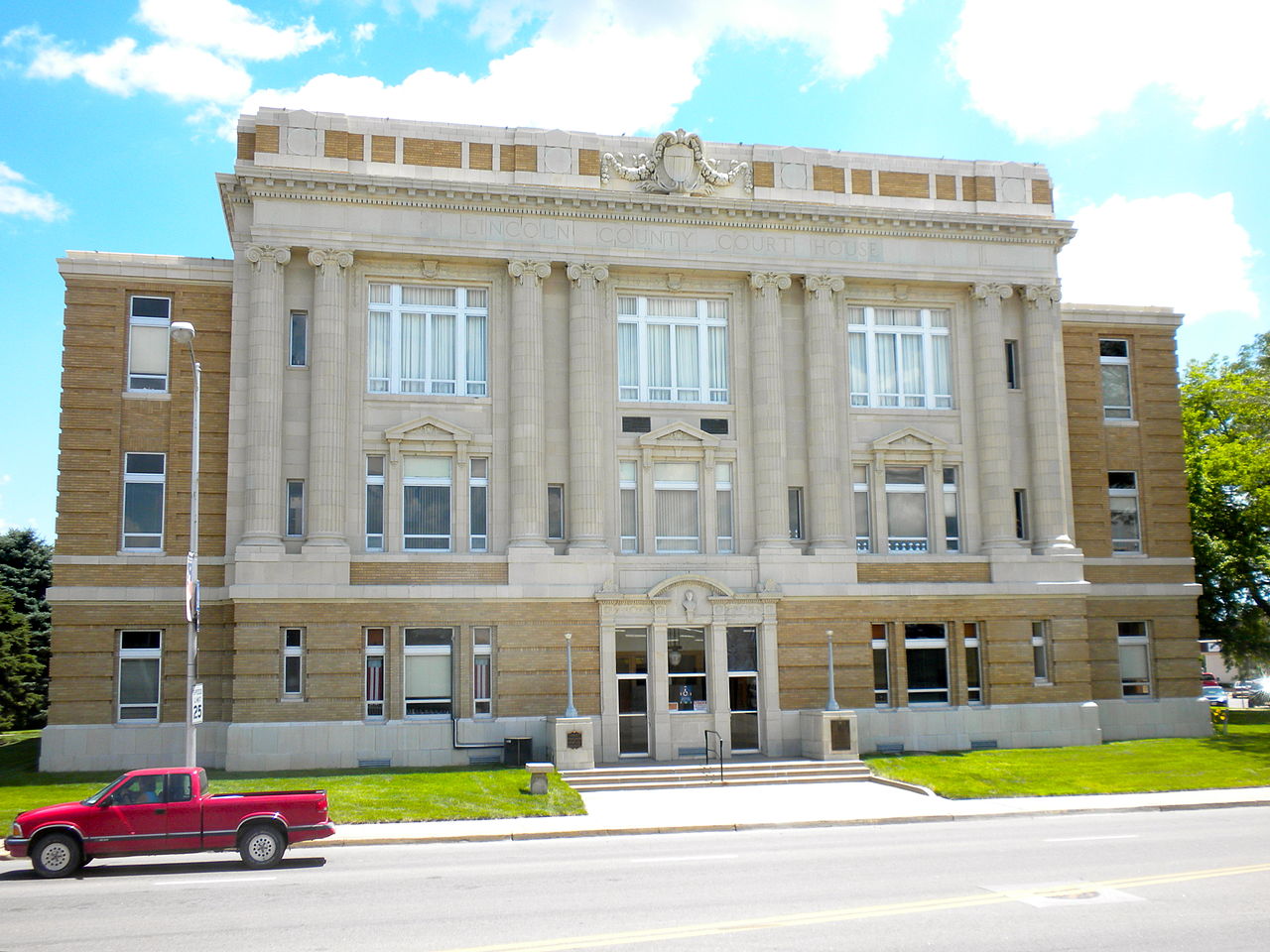 Settlement in North Platte began in the 1840s when settlers started to pass through the area. The community became more established after the Union Pacific Railroad built a line to the it in 1866. This made the town a key rail terminus and two additional rail lines would reach it. The next year, North Platte was named the county seat. In 1876, the first courthouse was built. As the population in the town and county grew, it became clear by the turn-of-the century that a new courthouse was needed.

However, it took until 1921 for the construction of the current building to begin. Unfortunately, a fire broke out in the old courthouse while the new one was under construction. As a result, the building was not finished completely until 1932. The county did move into it in 1924. It has served the county ever since.