Revered author Ernest Hemingway spent much of the last three decades of his life at his home near Havana, Cuba. When Fidel Castro took power in 1959 following the Cuban Revolution, the United States cut diplomatic relations with the country and pressured the writer to return home. Hemingway had purchased the East 62nd Street apartment earlier in 1959 for use on business trips to the city, and after leaving Cuba for the last time, he spent time in the home, and it is believed that he wrote his last book, "A Moveable Feast" there.

Hemingway near the end of his life 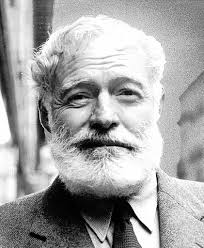 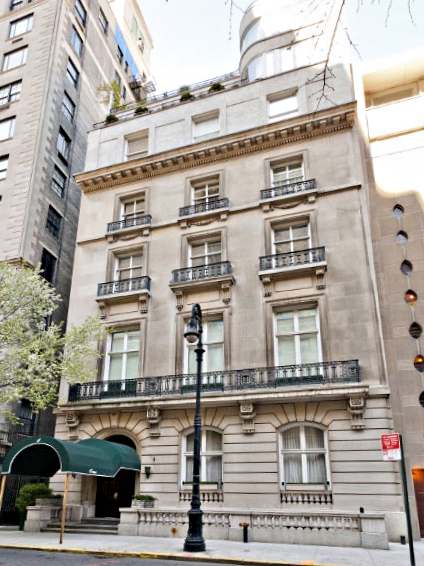 Ernest Hemingway's life was nothing if not peripatetic. His storied life took him to various locations around the globe, including Paris, Spain, Africa, and numerous places in the United States, most notably Key West, where he kept a home. But much of the last three decades of his life was spent in Cuba, at his home called Finca Vigia, on the outskirts of Havana. By most accounts, it was in Cuba that the author felt most at home.

The Cuban Revolution in 1959 and the ascension of Fidel Castro to power meant the end of Hemingway's life on the island. Shortly after Castro came to power, the United States ended diplomatic relations with the country and pressured its most famous writer to demonstrate his patriotism by returning home, a move he resisted fiercely. A few months earlier, he had purchased an apartment in New York City to give him much-needed privacy on business trips to the city. The apartment, in a building then known as the Morgan, was small--900 square feet--on the fourth floor.

Hemingway spent a few months in the apartment in 1959--the most settled he would ever be in the city, where he tended to rotate between various hotels. It is believed that he wrote at least part of what would be his last book, "A Moveable Feast," while living there. By this point, Hemingway was in poor health both physically and mentally, and in 1961, he left New York for his home in Ketchum, Idaho. It was there that the writer took his life. "A Moveable Feast" was published posthumously in 1964.

Now known as the Spencer, Hemingway's former home was built in 1904 as a single-family residence for John Drexel, grandson of the founder of Philadelphia banking house, Drexel & Co. It was later divided into apartments, one of which was the home for many years of comedian Joan Rivers.

Carlson, Jen. Hemingway Wrote that he Wouldn't Live in NYC "For Anything", The Gothamist . July 1st 2014. Accessed October 12th 2019. https://gothamist.com/arts-entertainment/hemingway-wrote-that-he-wouldnt-live-in-nyc-for-anything.