The Baltimore and Ohio Railroad Depot is the historic Baltimore & Ohio Railroad depot which served Flora, Illinois. The depot was built from 1916 to 1917 by Frank Nichols; its design features several architectural styles, including Italian Renaissance Revival, Romanesque Revival, and Classical Revival. After the depot opened, the B&O Railroad became the largest employer in Flora, employing approximately half of the town's population through the mid-1920s, and was credited with the town's growth and economic success. 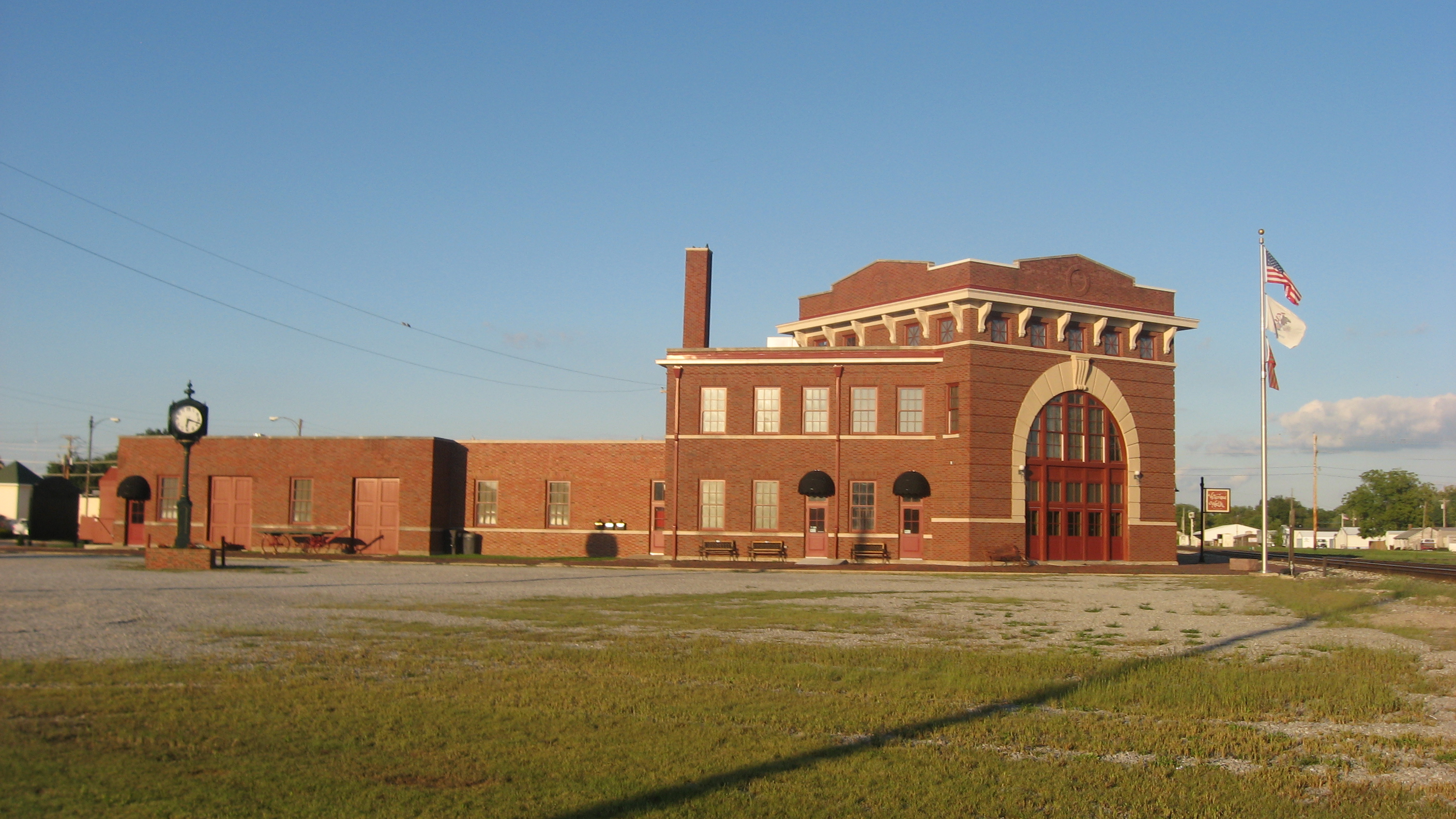