Bessie Harvey Avenue, part of the Oldfield Community, is named after Black american folk artist Bessie Harvey. She lived in Alcoa for several years until her death in 1994. She is known for her detailed sculptural pieces. Her work appears in the Smithsonian American Art Museum, and the Turner Contemporary in the UK. Today Bessie Harvey Avenue- and the Oldfield community as a whole, is home to a large Black population within Alcoa. 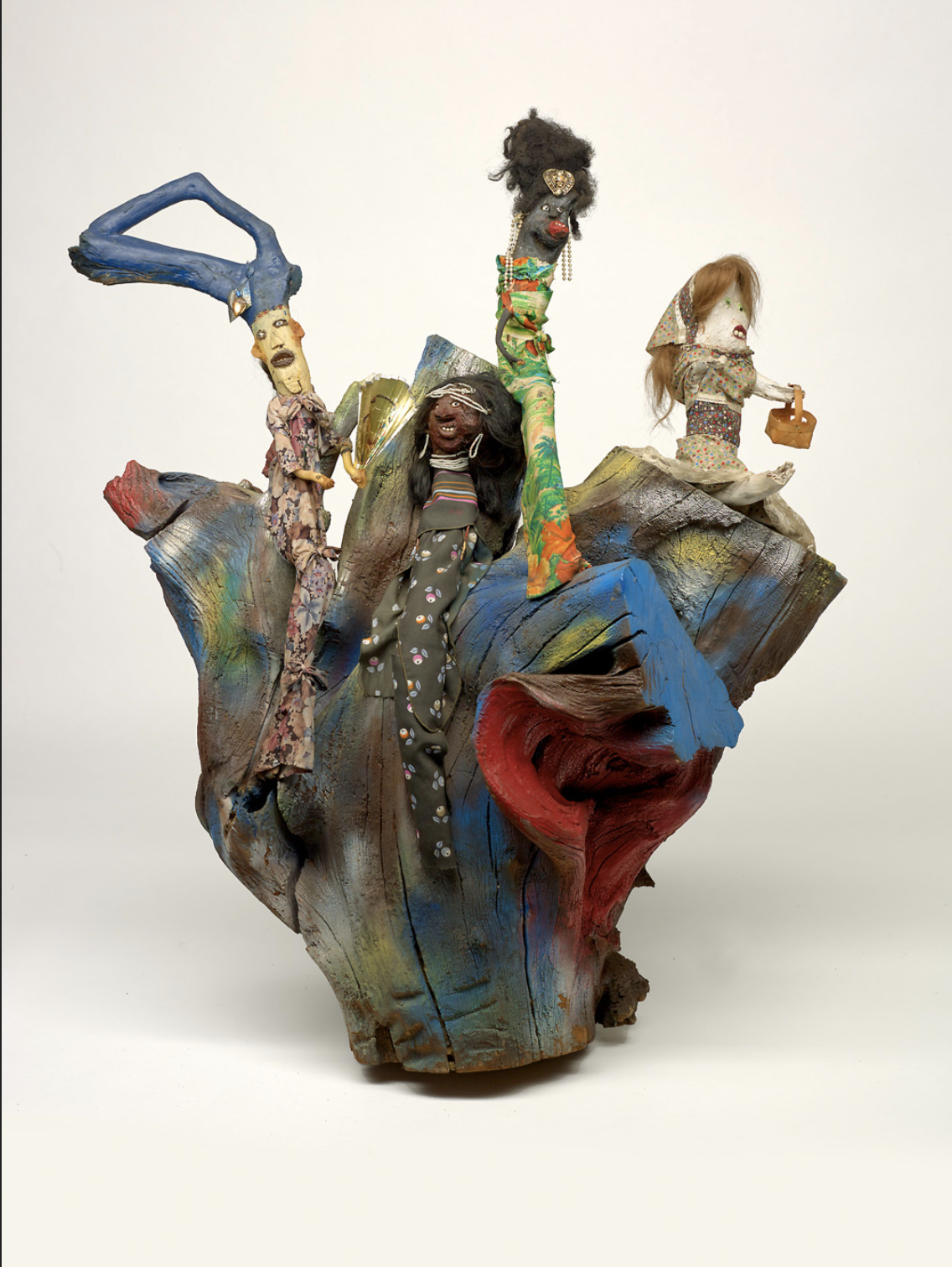 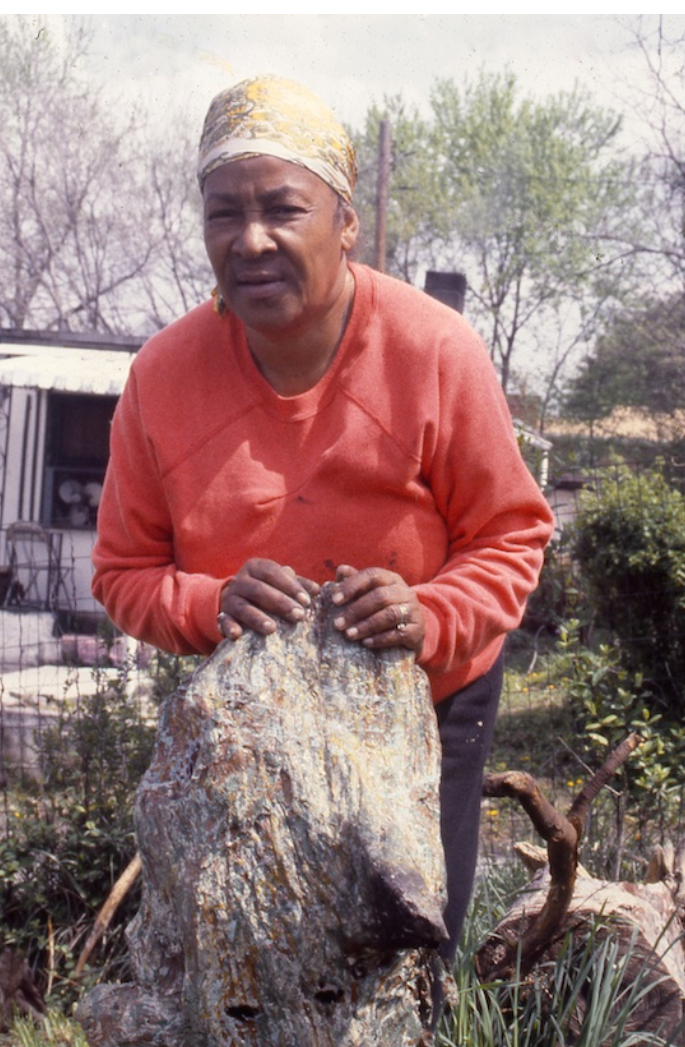 Bessie Harvey was born in Dallas Georgia in October 1929. She moved to Alcoa in 1968, following a divorce. To support her eleven kids, she worked at Blount Memorial Hospital. Her artistic prowess was first recognized after she participated in the Blount Memorial art exhibit. Her pieces were made out of common materials such as wood, beads, cloth, and paint. Her work often features religious, natural, and African American historical elements. Her work currently appears in the Smithsonian American Art Museum and the Turner Contemporary in the United Kingdom, and the Whitney Museum in New York, NY. She credits her artistic ability to God, saying "He allowed me to be the sculpturess that I am." Although she died in August 1994, her legacy lives on in Alcoa.