Alcoa Intermediate school is the learning establishment that buffers the elementary school students from the middle school, providing an easier transition for younger students to middle school. Located on a hill in the middle of Alcoa schools campus, students can see everything ACS has to offer; from the landscape to the other schools. 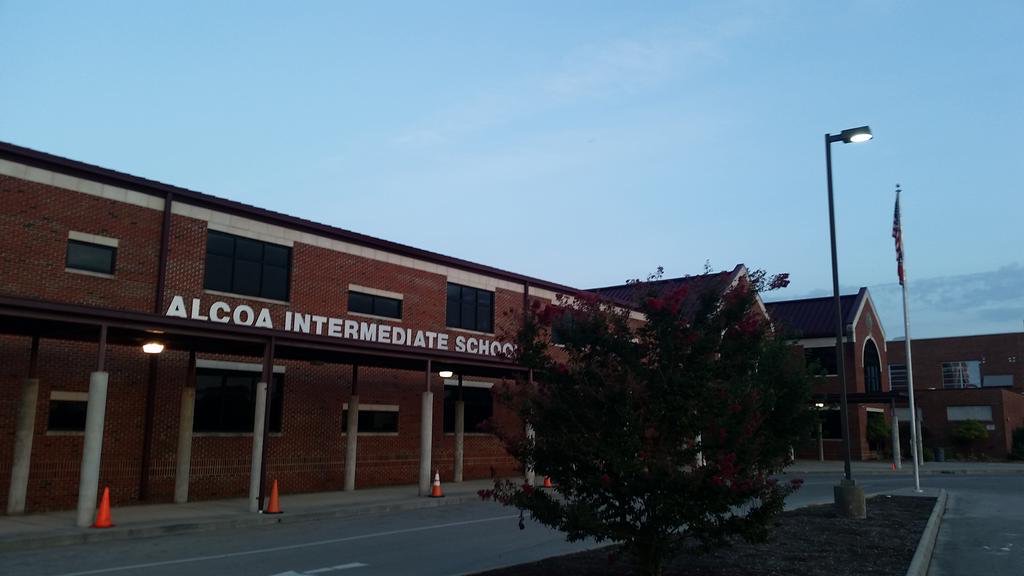 In 2013, construction began on the old west plant site for the new Alcoa High School, Dedicated on July 20, 2015. The new school received the states award for School of the Year for excellence in architectural design. with 678 students, the High school is presently the largest it has ever been. When the new High School opened, the middle school moved to the 1964 high school building, the elementary school was reconstituted for grades kindergarten through second. The third through fifth grades are housed at the new Alcoa Intermediate School. This school is attached to the Alcoa Middle School (the 1964 High school) by way of the cafeteria. The first principal of the Alcoa Intermediate School is Michelle Knight.