Built around 1932 by famous New Mexican architect John Gaw Meem, Los Poblanos Inn and Organic farm is considered to be one of the most significant historic sites in the US Southwest. The property is a historic inn and ranch that sits to the northeast of Albuquerque. The property stretches over 25 acres, and the architecture exhibits the Pueblo Revival style. The inn offers 50 guest rooms, an organic lavender farm, fields of cottonwood trees and formal gardens, farm to table dining, a farmer's market, and even a gift shop. In addition, the property offers its space for weddings and social events. Los Poblanos was listed on the New Mexico Register of Historic Places as well as The National Register of Historic Places in 1982. In 2013, it received the Trustees Emeritus Award for Excellence in the Stewardship of Historic Sites by The National Trust for Historic Preservation. 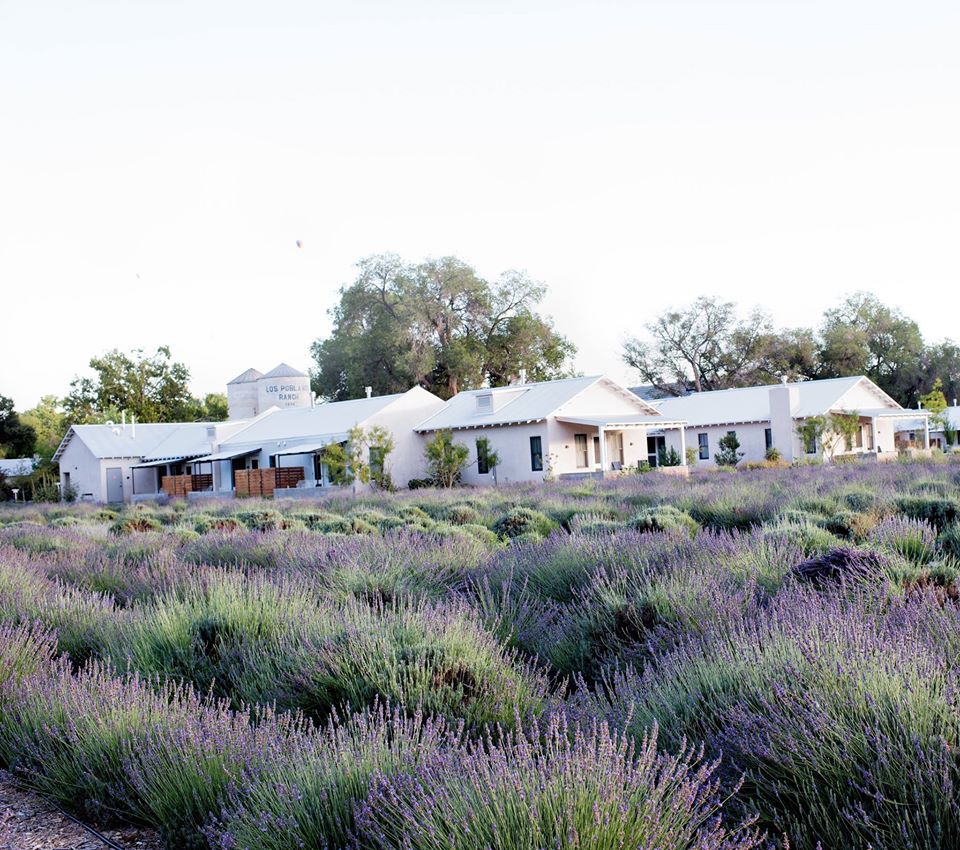 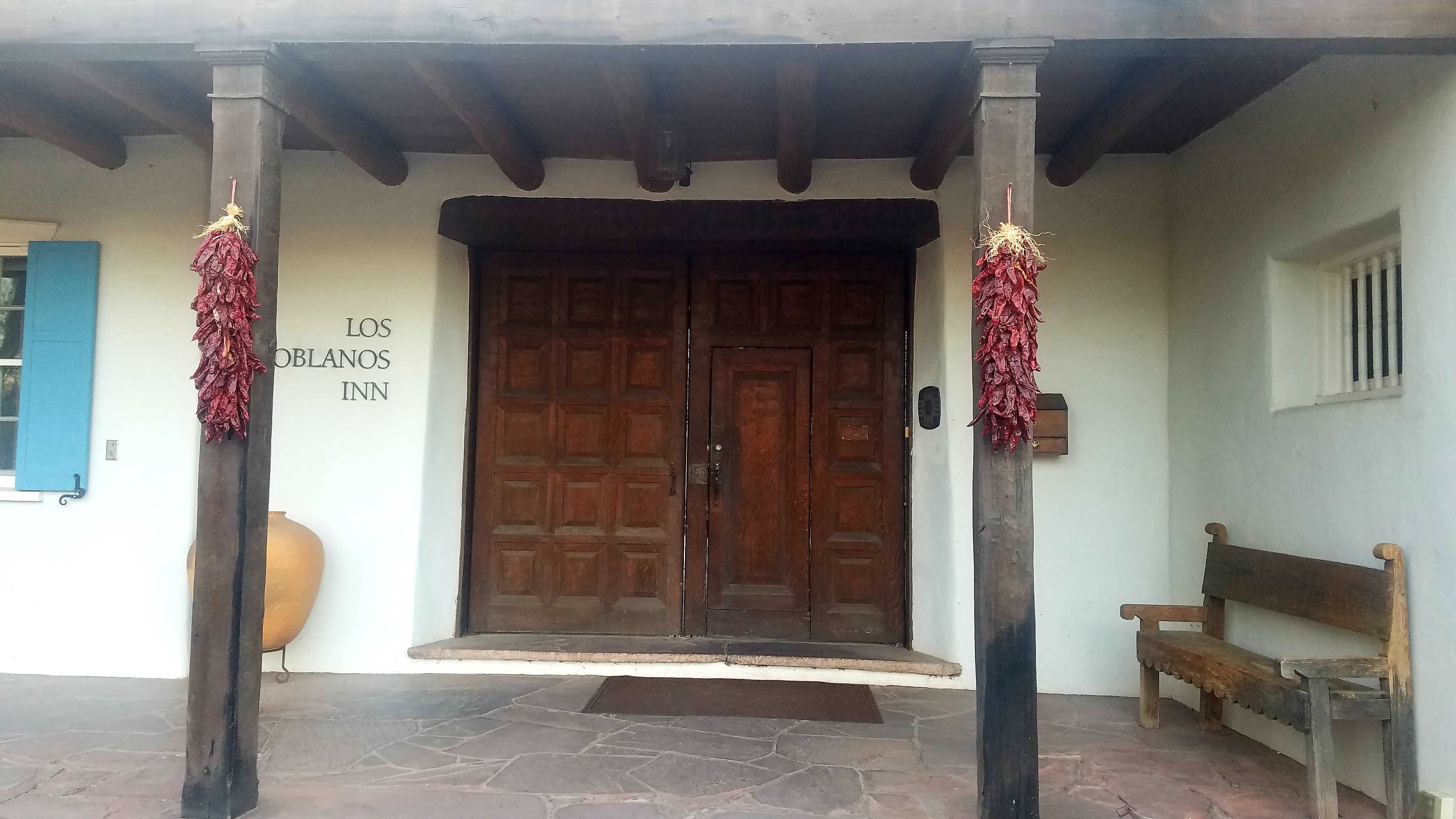 An Overview of the Lavender farm. 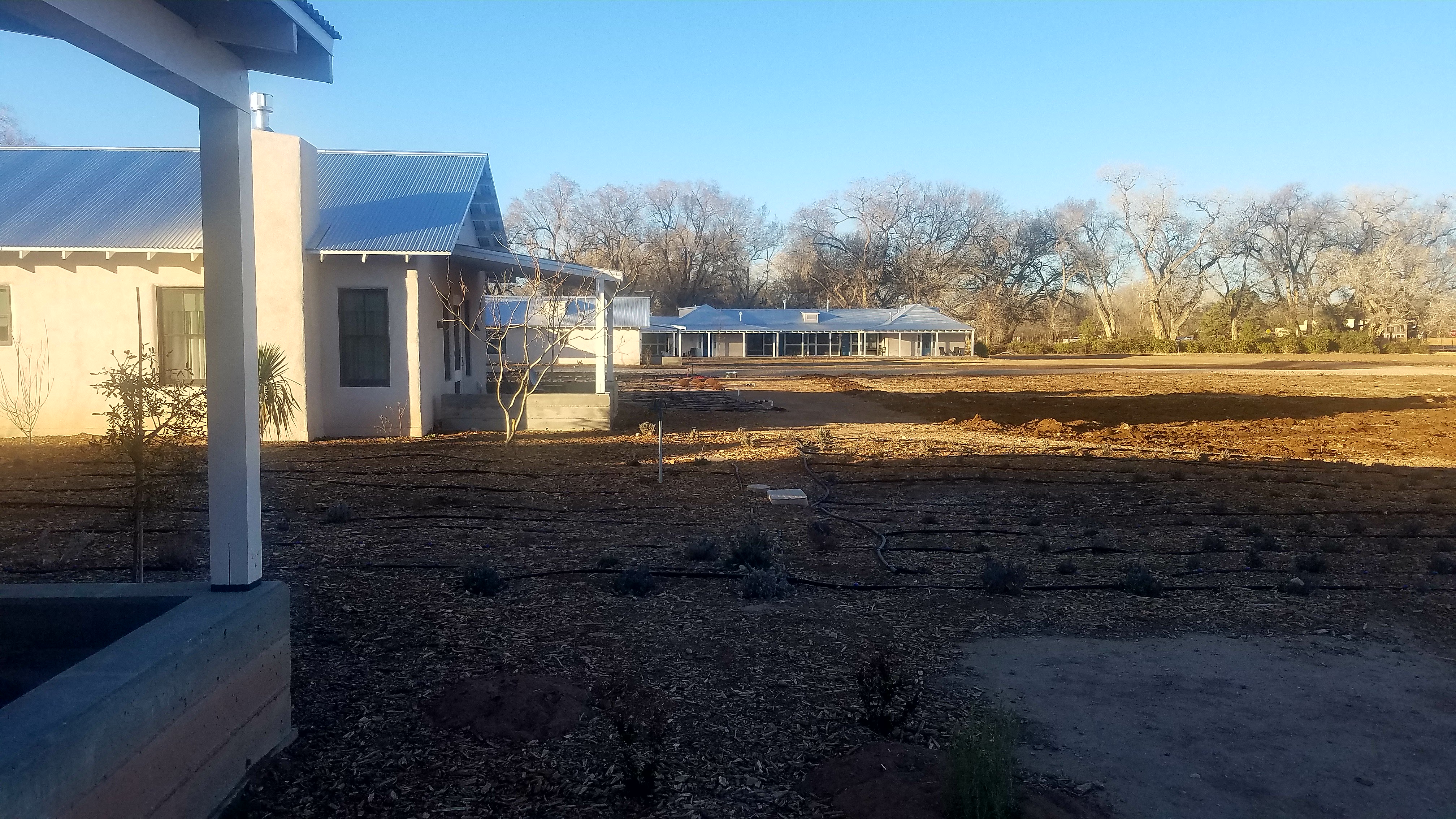 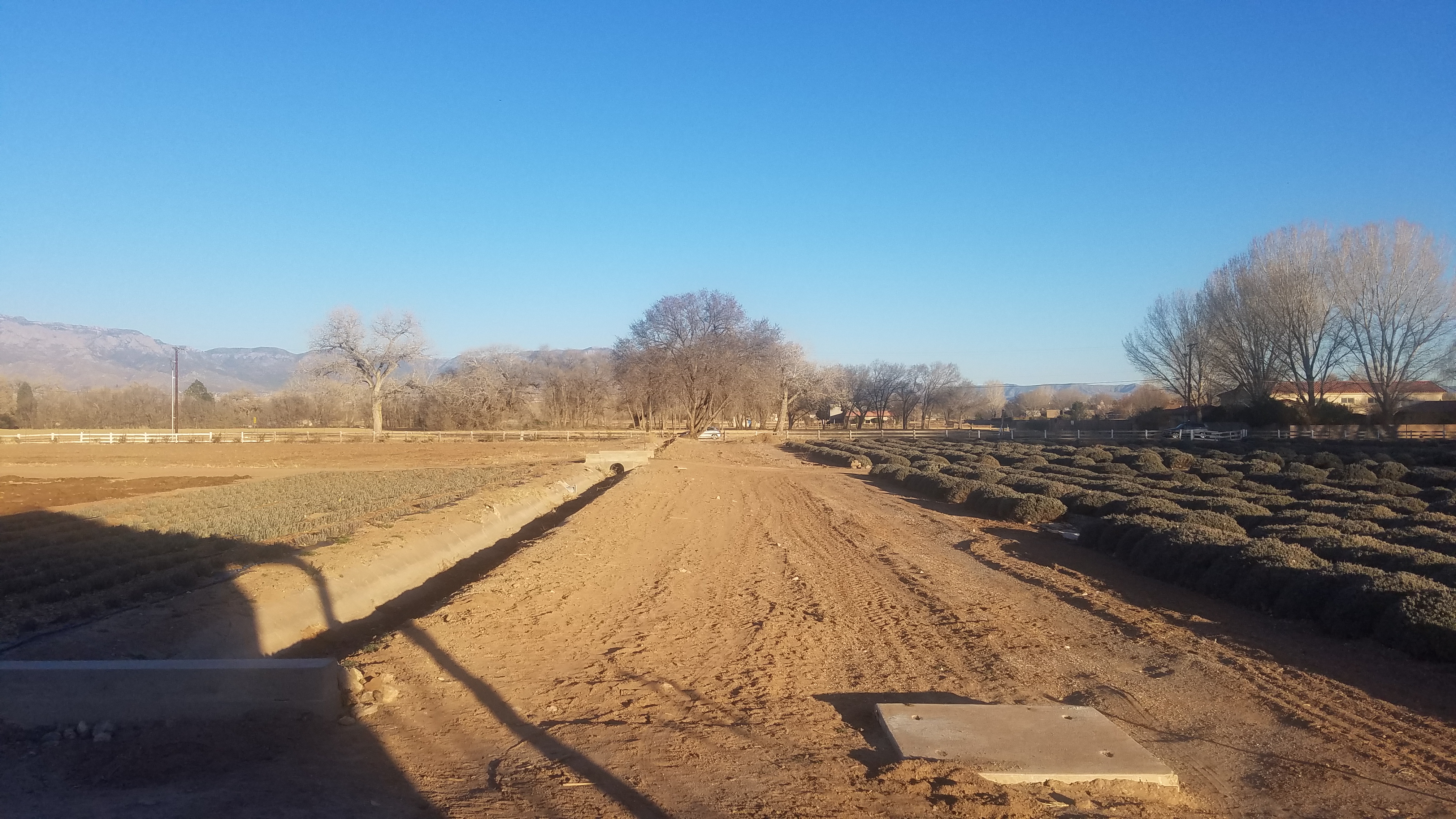 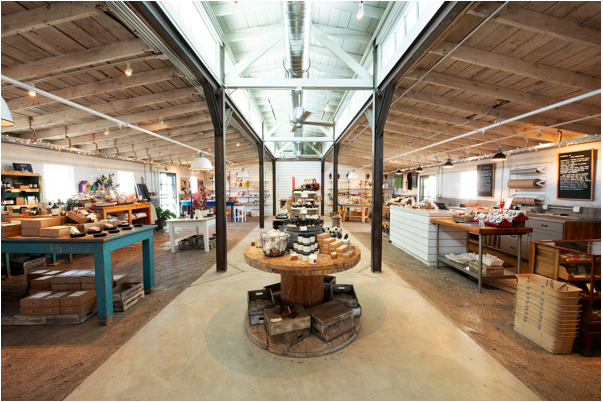 The Woman Behind the Site: Ruth Hanna McCormick Simms 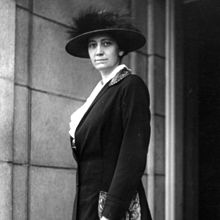 The Los Poblanos land was originally taken by the Ancestral Pueblo Indians in the 14th century. Many of the settlers in this area were thought to have come from Puebla, Mexico, a citizen of which is called a “Poblano.” The original ranch land was owned by Ambrosio and Juan Cristobal Armijo throughout the 19th century, it but was reassembled by politicians, Albert (1882-1964) and Ruth (1888-1944) Simms in the 1932. That year, the couple married, and they purchased the 800 acres of property that extends to the crest of the Sandia Mountains. Ruth commissioned New Mexican architect, John Gaw Meem to build the ranch and inn. Meem is historically known for combining traditional architecture and 20th century sensibilities, which heavily inspired New Mexico's classic architectural styles, such as the Territorial Revival, the Spanish Colonial, and the Pueblo Revival. The property became their private residence and the center of operations of their dairy, farming, nursery, art businesses and dynamic cultural and educational endeavors. At one point, the couple converted a part of the property into Creamland Dairies where it housed some of the finest cows of New Mexico, and it supplied a great amount of dairy products in Albuquerque. The couple also began experimenting with different produce, such as sugar beets, barley, oats, and alfalfa.

In addition to Meem's design, several WPA artists and craftsmen contributed to building the site's buildings, such as La Quinta Cultural Center and the ranch house. La Quinta Cultural Center was built for economic and social purposes, and the Simms' would often throw political fundraisers and balls at the center. Rose Geely, a famous landscape architect, is responsible for designing the formal gardens around the property, and the gardens have a great view of the Sandia Mountains and the Rio Grande River. Greely's designs emphasized native plant materials in connection with the property to create a retreat-like atmosphere for visitors. Over the years, the property has underwent numerous renovations in order to preserve its legacy. Later, Ruth and Albert passed away in 1944 and 1964 respectively.In 1997, Armin and Penny Rembe purchased the property. The Rembes turned the family home into a boutique inn, restaurant, farm and hosts a variety of cultural activities. The inn sits on land that is bountiful with organic produce and lavender.

One of the most utilized and notable places on the property is La Quinta Cultural Center where parties, weddings, and other social events are held. Within the La Quinta Cultural Center, there is a public art gallery that holds frequent exhibits. In addition to the art gallery, the center has a ballroom and catering kitchen that were designed to host meetings, lectures and concerts for up to 200 people. The center was the original home to the June Music Festival, and it boasted the first swimming pool in Albuquerque. Visitors can also stay in one of the three styles of rooms at inn, and the farm and field rooms overlook the property's famous lavender farm. Visitors can buy fresh produce, baked goods and preservatives, bath products made from lavender and other goods, handmade candles, and home decor. For visitors, they can dine at the property's restaurant called CAMPO, and it serves farm to table food from local farmers.