Constructed in 1883, St. John's Episcopal Church features the Carpenter Gothic Style. The wood-frame building is one of four historic churches located in the 21-acre Main Street Historic District which consists of 36 historic buildings. In 1991, St. John’s Episcopal Church was listed on the National Register of Historic Places.

A current image of the church and how it appears today. 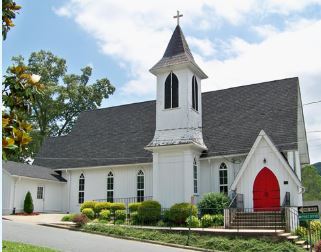 An older image of the church after construction. 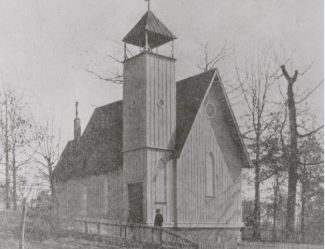 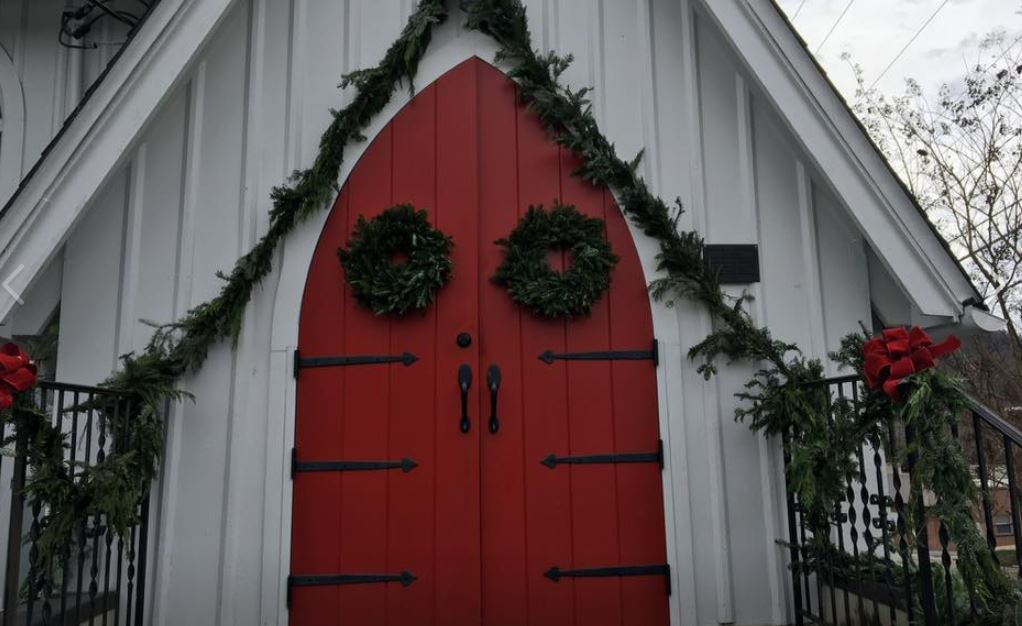 Stained glass window behind the altar. 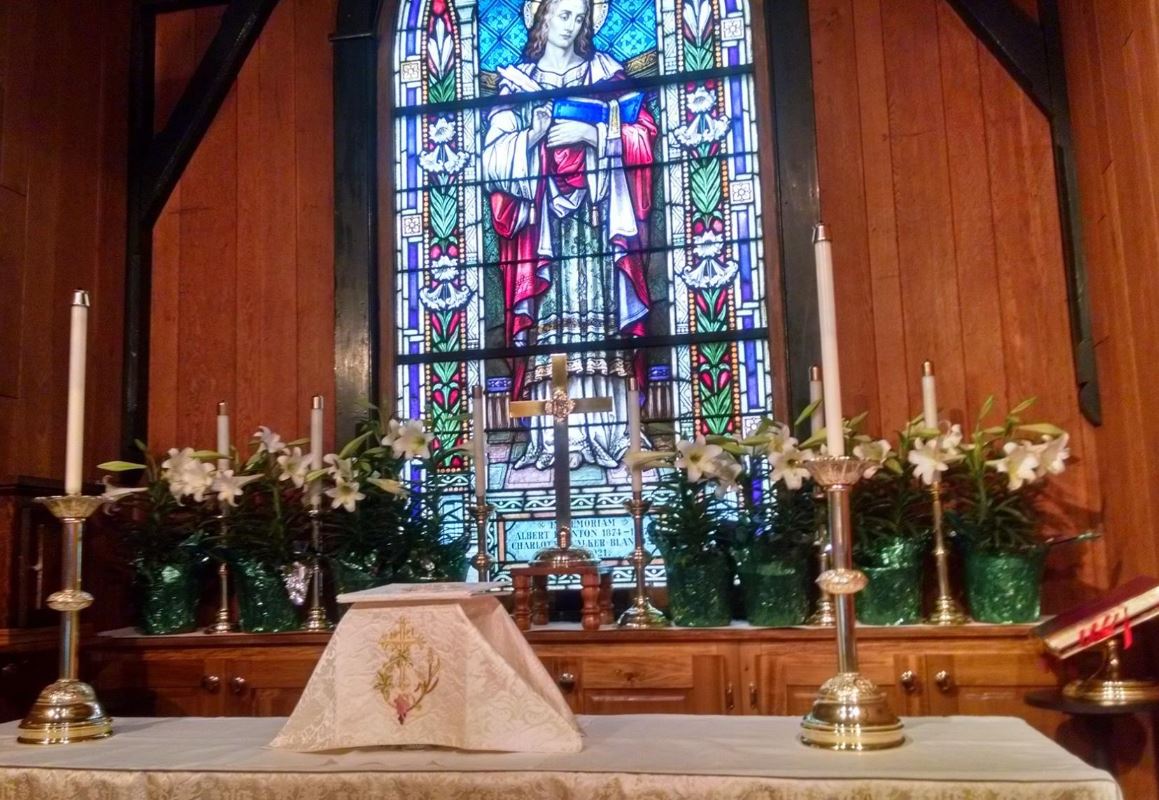 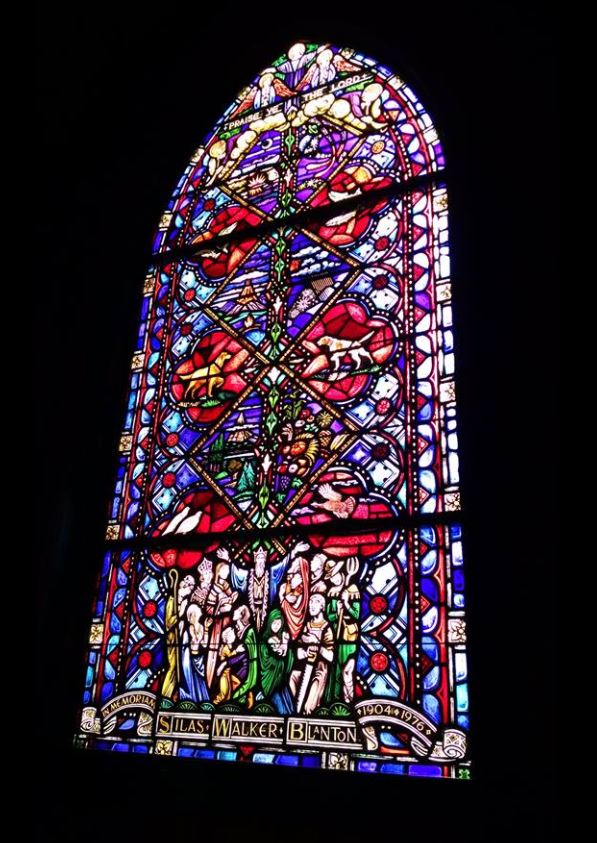 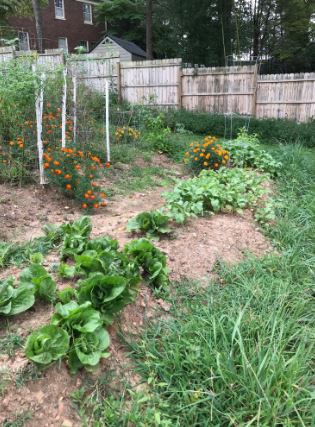 In June 1882, a plot of land was purchased for twenty five dollars and this land still holds the church today. In April 1883, construction on the church began and the original building design was based upon a plan book by Richard Upjohn, whom was the designer of Trinity Church in New York. The very first service was held on Thanksgiving day in 1883, but the construction wasn't fully completed until 1886.

The church consists of two very special stained glass windows. The one behind the altar depicting St. John the Scribe was imported from Munich, Germany. In 1899, Albert and Charlotte Walker Blanton were married by Rector Charles Wingate. The Blanton family gave the stained glass window depicting St. John the Scribe approximately 25 years later after the marriage took place. The second piece of stain glass faces Main Street was dedicated in 1978 in memory of Silas Walker Blanton. The windows design combined a theme both personal and biblical taken from a Morning Prayer Canticle and Psalm 148, “A Song of Creation” and includes mountains and hills, green things, waters, fish (whales), quail, and dogs.

In spring of 2014 St. John’s approved Martha Zimmerman’s proposal to develop a Community Garden. This garden would be able to provide food to the Martha Simmons Food Pantry. Today the church offers worship service on Sundays and Bible study on Wednesday.