El Teatro Carmen is a historic Spanish-language theater located in the Barrio Viejo neighborhood of Tuscon. The theater was established by Carmen Soto Vasquez in 1915 and was home to numerous community events as well as dances and boxing matches. The neighborhood is the oldest in the city and located south of W. Cushing Street, west of S. Stone Ave, and north of W. 18th St. It is Tuscon's oldest neighborhood. 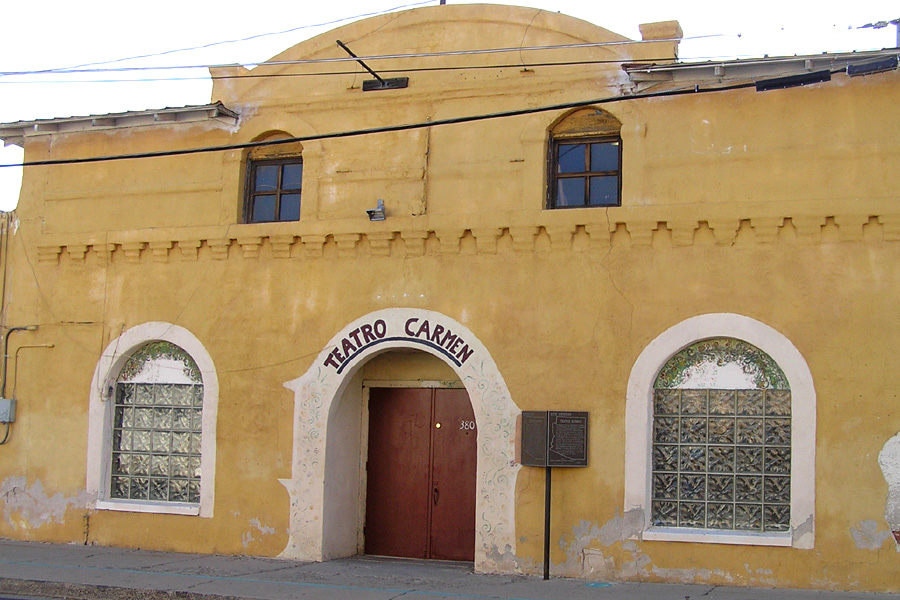 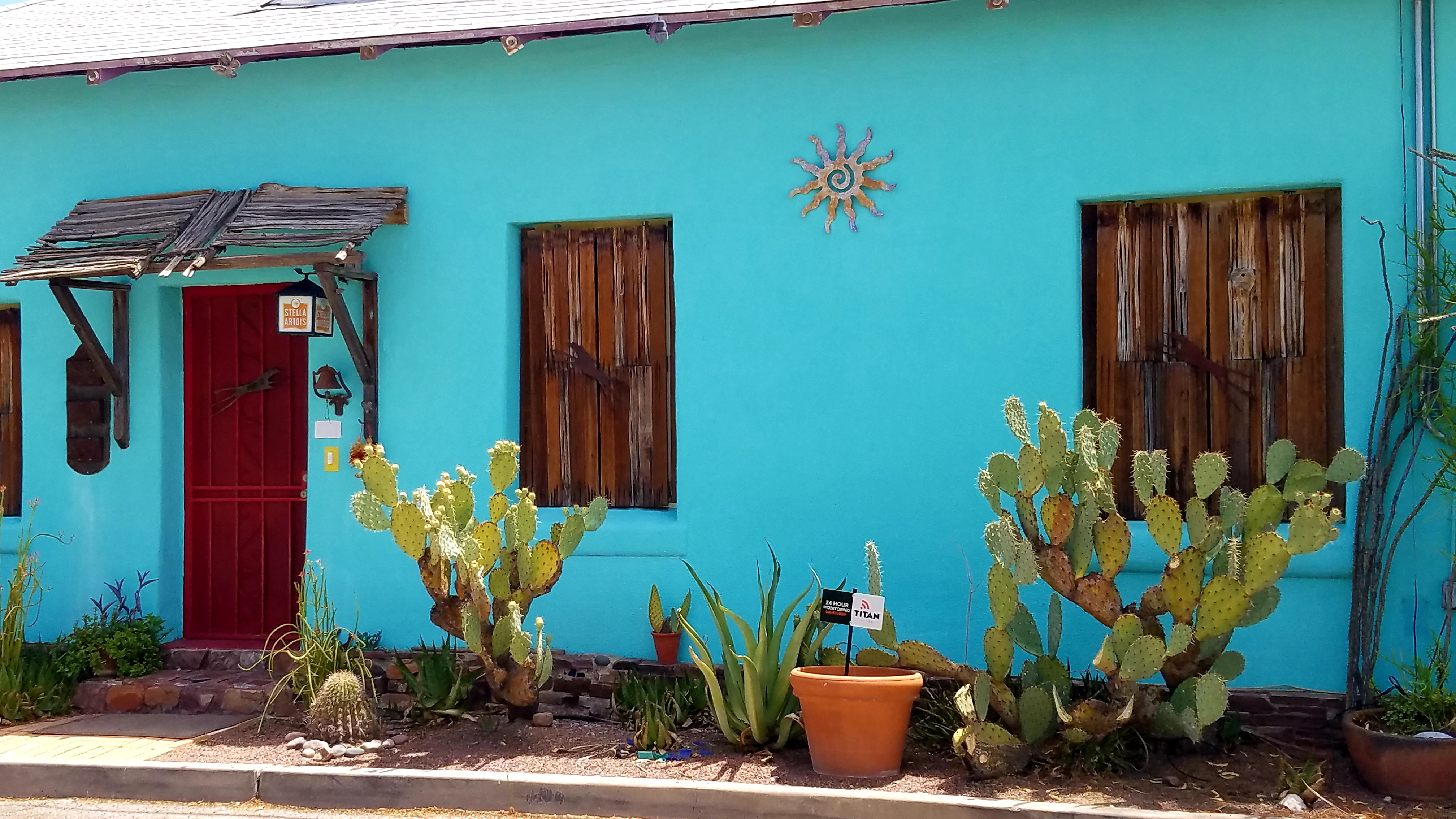 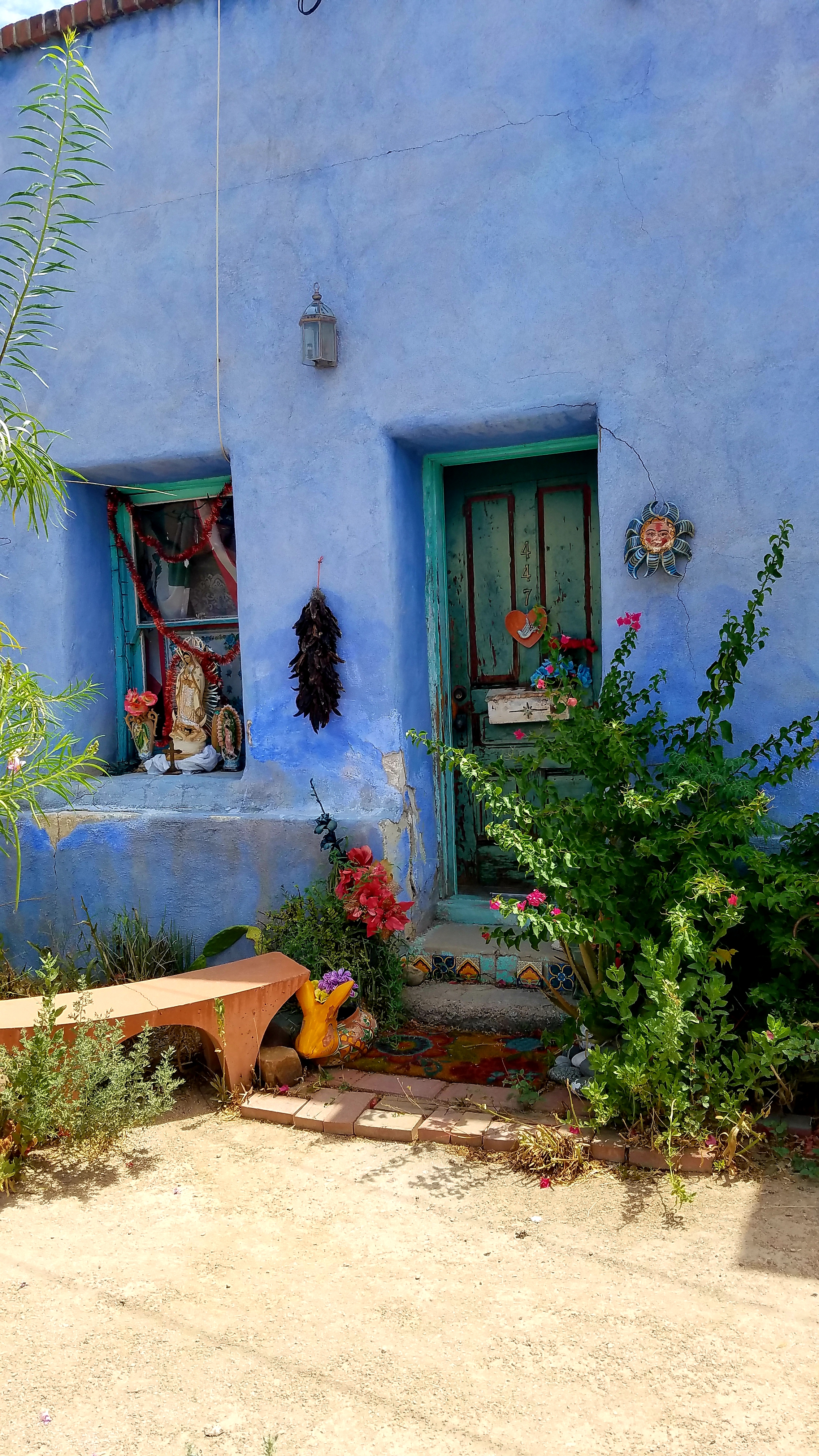 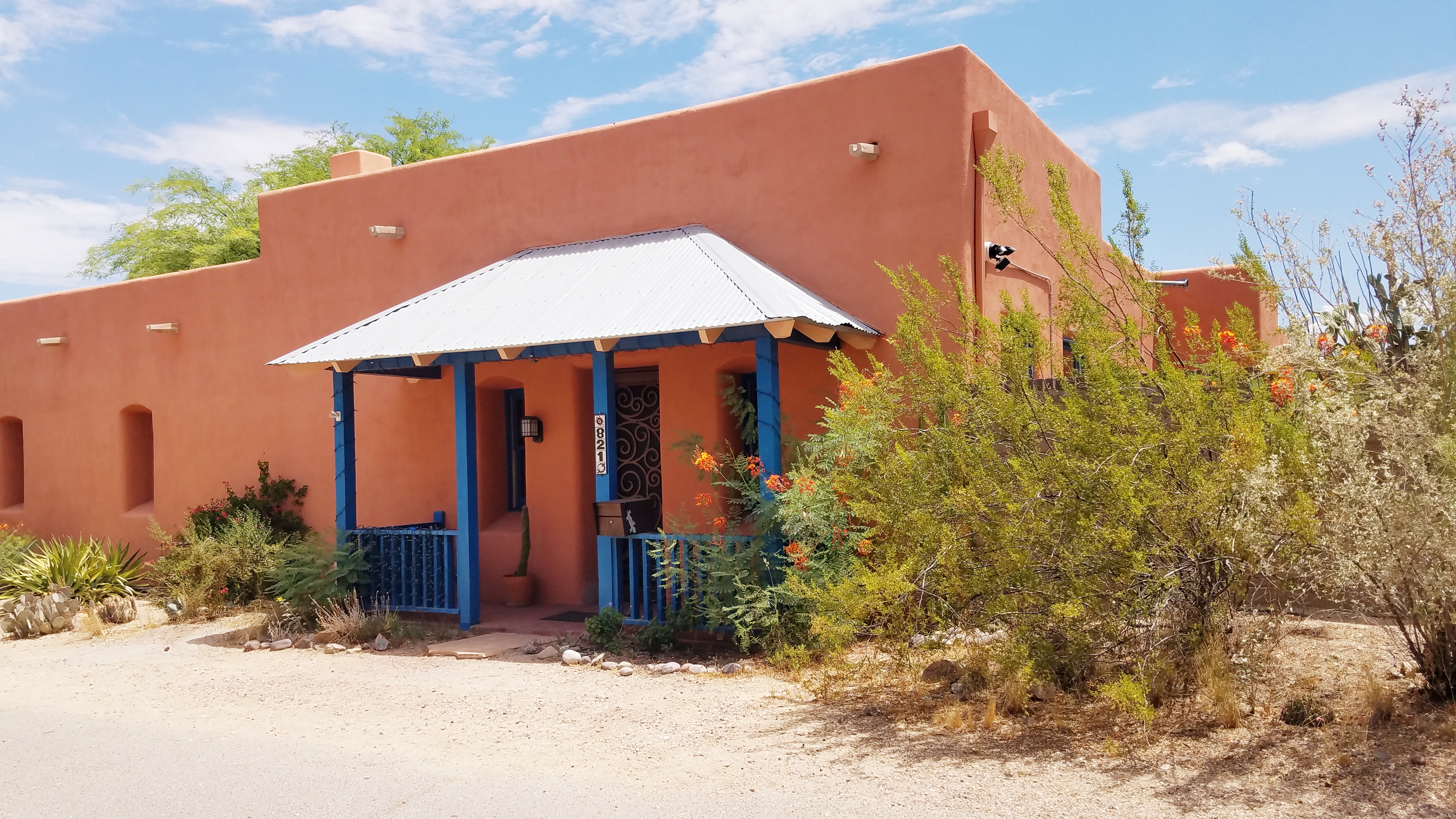 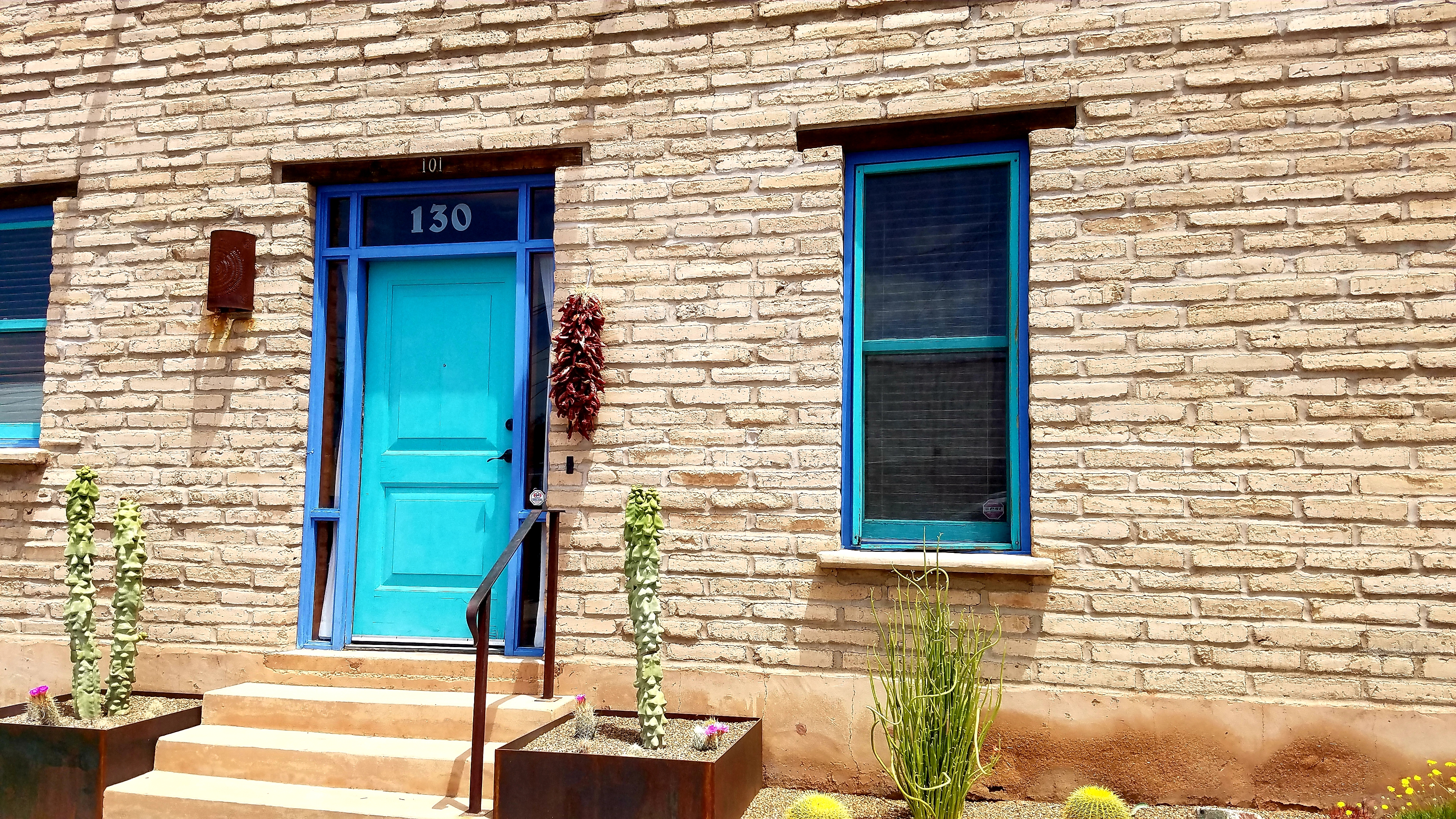 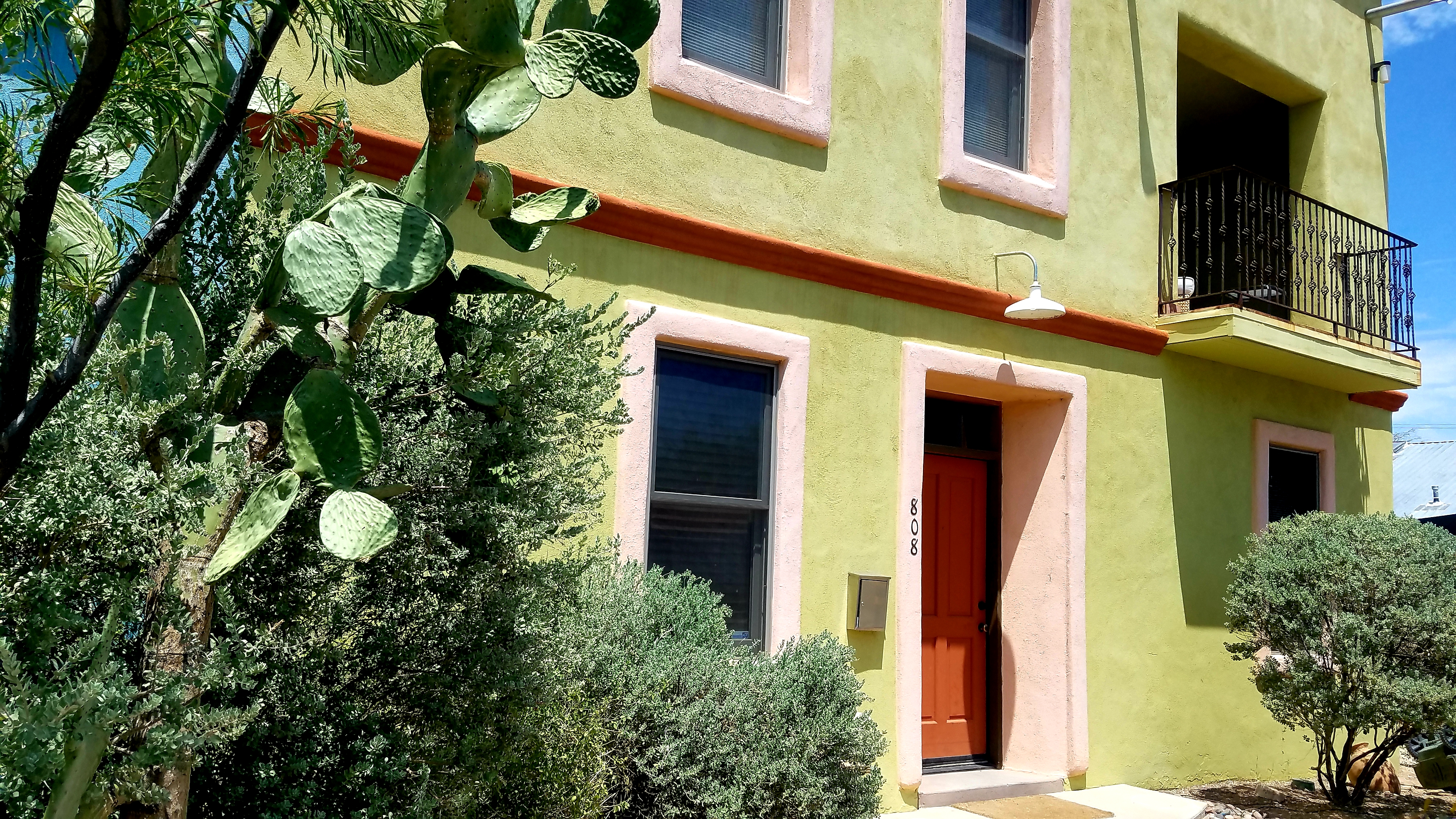 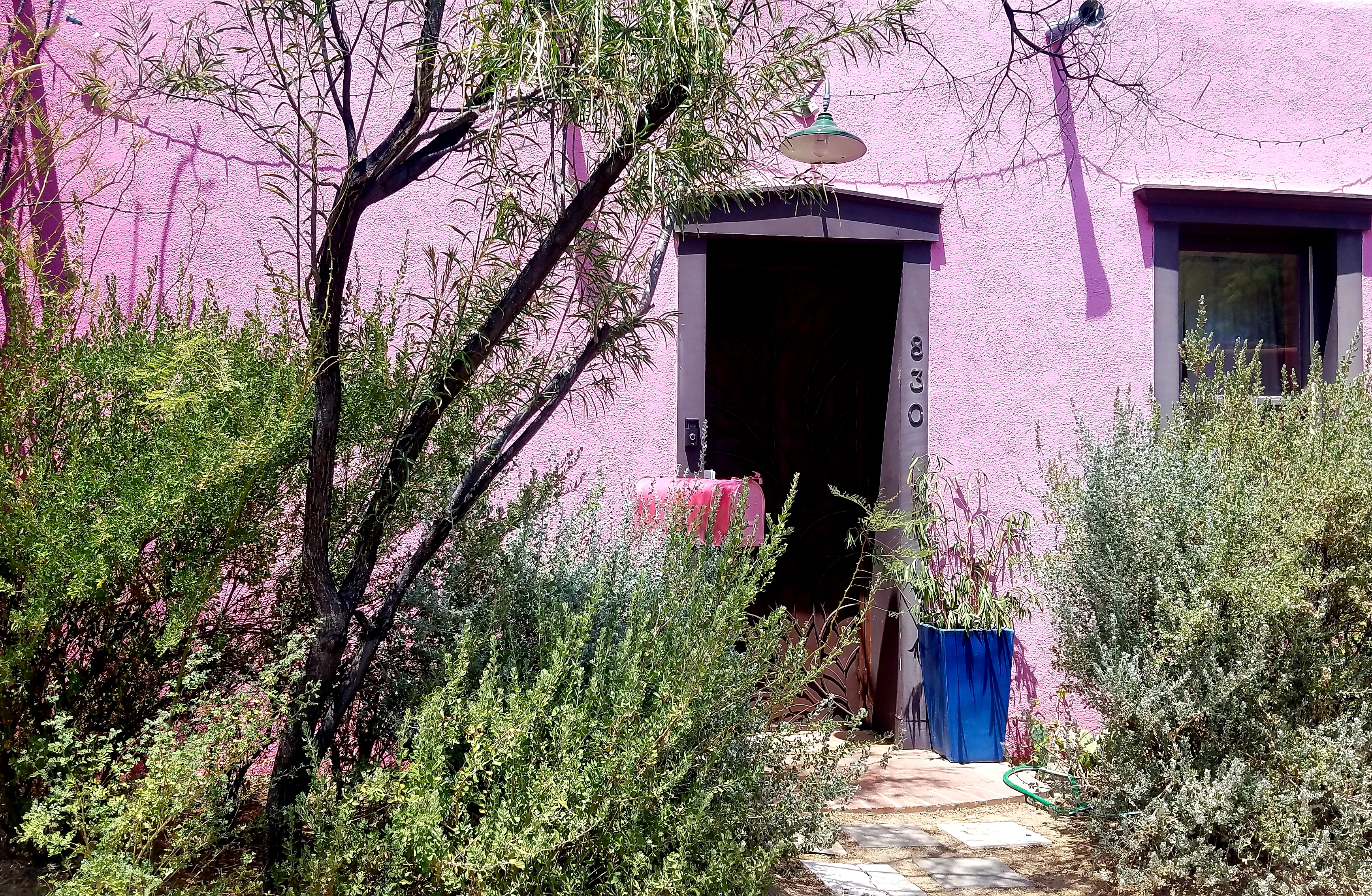 Behind the colorful doors of each of these historical buildings, is rich history. Barrio Viejo means "old neighborhood'. The architecture is Sonoran Traditional and each building was built between 1860 and 1900. The Barrio Viejo landscape fits into a national pattern of the growth and development of Spanish presidios into Mexican frontier settlements to American cities. In 1854, the city became a U.S. territory along with the rest of present-day southern Arizona under the Gadsden Purchase. While other parts of the city were Americanized, the barrios retained their own culture. This was mostly due to their distance from the railroads, which brought in all the newcomers.

During the late 1950s, the barrios had fallen into a state of dilapidation and the city began bulldozing them to make way for progress in the form of a convention center, government buildings and downtown skyscrapers. Residents stood up and made an outcry that forced them to back down before these historical buildings were taken down. Residents today are still unhappy about the convention center Today there is nearly 20 blocks of Sonoran-style adobe row houses painted in bright colors such as yellows, reds, purples and other colors of the rainbow give the area the feel of a Mexican village more than a turn-of-the-century American city. The neighborhood is very diverse as the homes are being used from everything to artist studios, homes to young families, and longtime Hispanic residents.