Green Spring Gardens is a public park that was once a plantation dating to the 18th century. It features the historic 1784 Green Spring House, a horticulture/visitor center, over 20 gardens, a greenhouse, and a museum. The house and the immediate property around it, which includes a farmhouse, spring house, and a family cemetery, are listed on the National Register of Historic Places. The horticulture/visitor center features a gift shop, a non-circulating library, and space for art exhibits. Visitors of all ages can also participate in a variety of programs and activities including garden tours, garden-related workshops, and lectures.

Green Spring Gardens is a historic former plantation that is now a public park. The house was built in 1784 and is one of the few surviving homes of the period in the county. 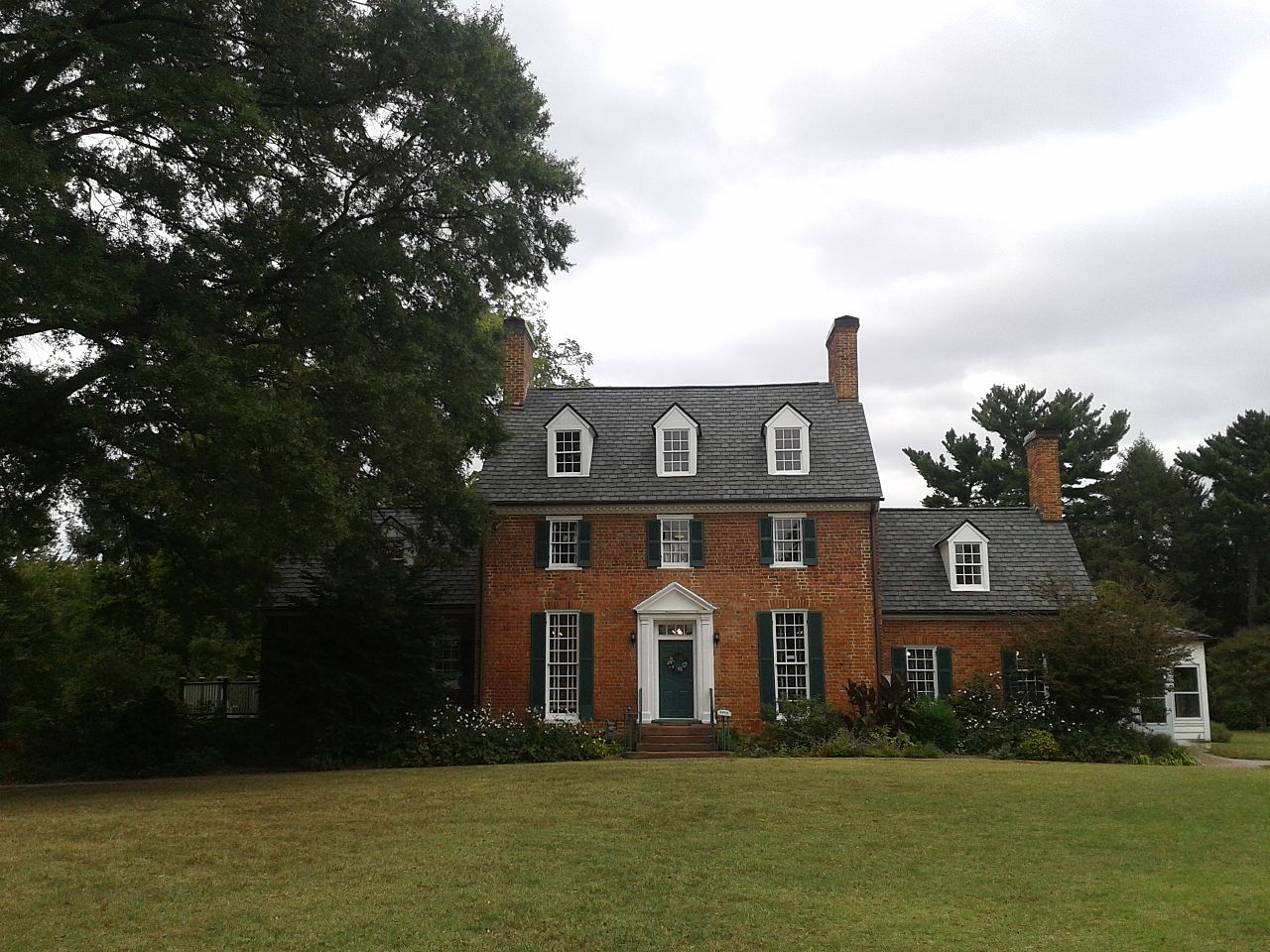 Green Spring prior to restoration in 1942 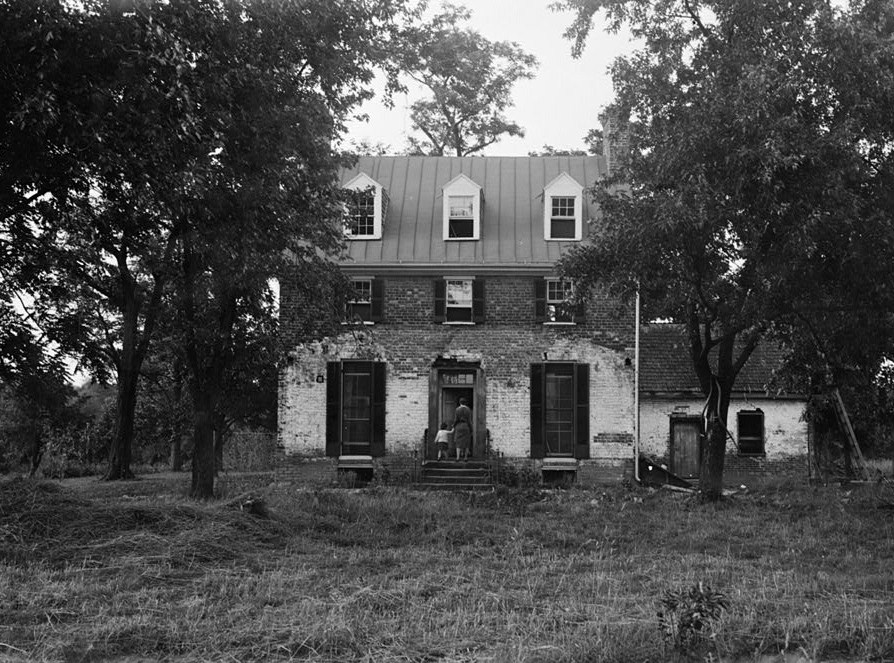 The Green Spring House is one of the last remaining 18th-century rural homes in Fairfax County. The property was originally part of a land grant in 1706 and was owned a series of individuals. The owner who built the house in 1784 was John Moss, who bought the property and 1,200 acres in northern Virginia in 1777. He grew tobacco, corn, and wheat. Moss was also a prominent political figure of the period. Before the Revolutionary War, he served as the crown commissioner of the king's revenue and justice of the court. During the war, he served in the Continental Army. In the years after the war, he was a member of a commission to monitor the 1788 presidential election, an overseer of the poor, commissioner of revenue for the county, commissioner of land tax, and county court justice.

After Moss died, the property was divided among his two sons, William and Thomas. After Thomas died in 1839, the property passed on to a series of owners (and subdivided). The last private owners, Michael and Belinda Straight, bought the house and 33 acres in 1942. They were responsible for restoring the house and developing the grounds around it, what visitors see today. They hired Walter Macomber, Mount Vernon's (the home of George Washington) resident architect, and Beatrix Farrand, who was a notable landscape architect of the day. Both were known around the country and their work is what led to the house and grounds being placed on the National Register of Historic Places.

The Straights were prominent individuals themselves. Michael was an economist, writer, and editor and publisher of The New Republic; Belinda was well-known child psychologist. They knew and entertained many famous people at the house including writer Aldous Huxley, evolutionary biologist Julian Huxley (Aldous's brother), and vice president Hubert Humphrey. In 1970, they donated the property to Fairfax County.