The Holocaust History Museum of Skokie’s purpose is to educate those on the events that had happened during the Holocaust. The museum’s architectural design also plays a significant role, giving off an ominous vibe to its visitors. The structure is meant to give people the same feeling the Jewish people had felt during the tragic event. There is also a section of the museum that contains the names of the victims as a remembrance for those whose lives were lost. To give others the perspectives of those victims, educating others of the horrors they have faced in hopes to prevent another tragedy like this happening. 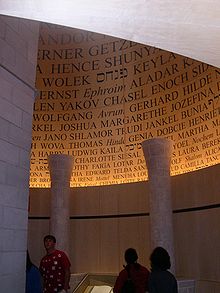 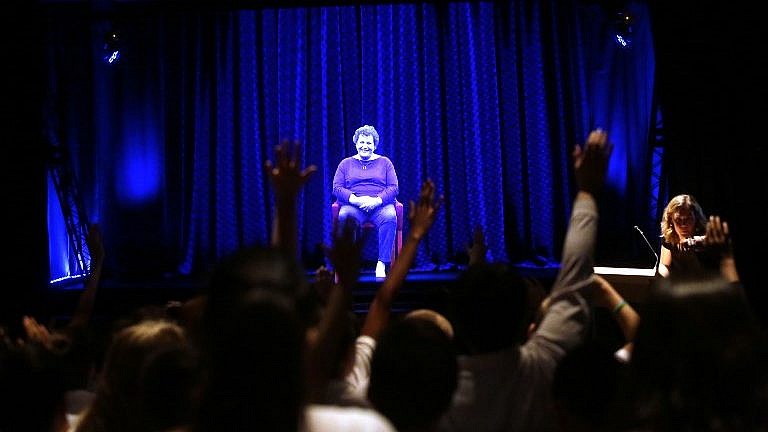 The Neo Nazis march in Skokie was supposed to be a public display of their First Amendment rights, but in reality it was an attempt to show their hatred of the Jews in a city that is majority Jewish along with Holocaust survivors. Many of the American people were opposed to the group, especially veterans of WWII who fought for the freedom of the American people. The march had caused a majority of the Holocaust survivors to speak out, letting their stories be known to others about the inhumane actions done by the Nazis. Because of all the survivors who spoke up during the time, the Illinois Holocaust Museum was established, evolving from a storefront to its own entity in April of 2009 with former President Bill Clinton attending the ceremony.

Thanks to the efforts of Susan Abrams and Shoshana Buchholz-Miller, the Holocaust Museum was able to add interactive holographic images of Holocaust survivors. The purpose of this exhibition is to educate visitors of topics such as human rights and social justice. This allows people to stay engaged, especially kids who need to be taught about the lessons that have been learned from the tragedy of the Holocaust.

Fritzie Fritzshall had a big role for all Holocaust Survivors. Even though she had faced many horrors and tragedies in her life such as losing a majority of her family and experiencing slave labor in Auschwitz, she was still able to treat others with kindness. She became the CEO of the Illinois Holocaust Museum, and is also part of the Museum being featured in one of the films where she revisited Auschwitz to tell her story. Throughout her life she has been an advocate for Holocaust survivors and her messages continue to be conveyed with a piece of history that she had left behind.