The Louisville and Nashville Railway Company came to Berea in 1891 following many years of efforts by residents to connect their community to the nation's rail network. This passenger depot was constructed in 1905 and replaced the original depot which had been built in 1891. This structure was built in only four weeks and served the community until 1969 when passenger service ended. The building sat empty for many years and many feared that it would be demolished, but local citizens and preservationists worked with the city to acquire and restore the building in 1979. The Berea Welcome Center opened in 1987 and was the result of a decade of effort from local residents to preserve this historic railroad depot. 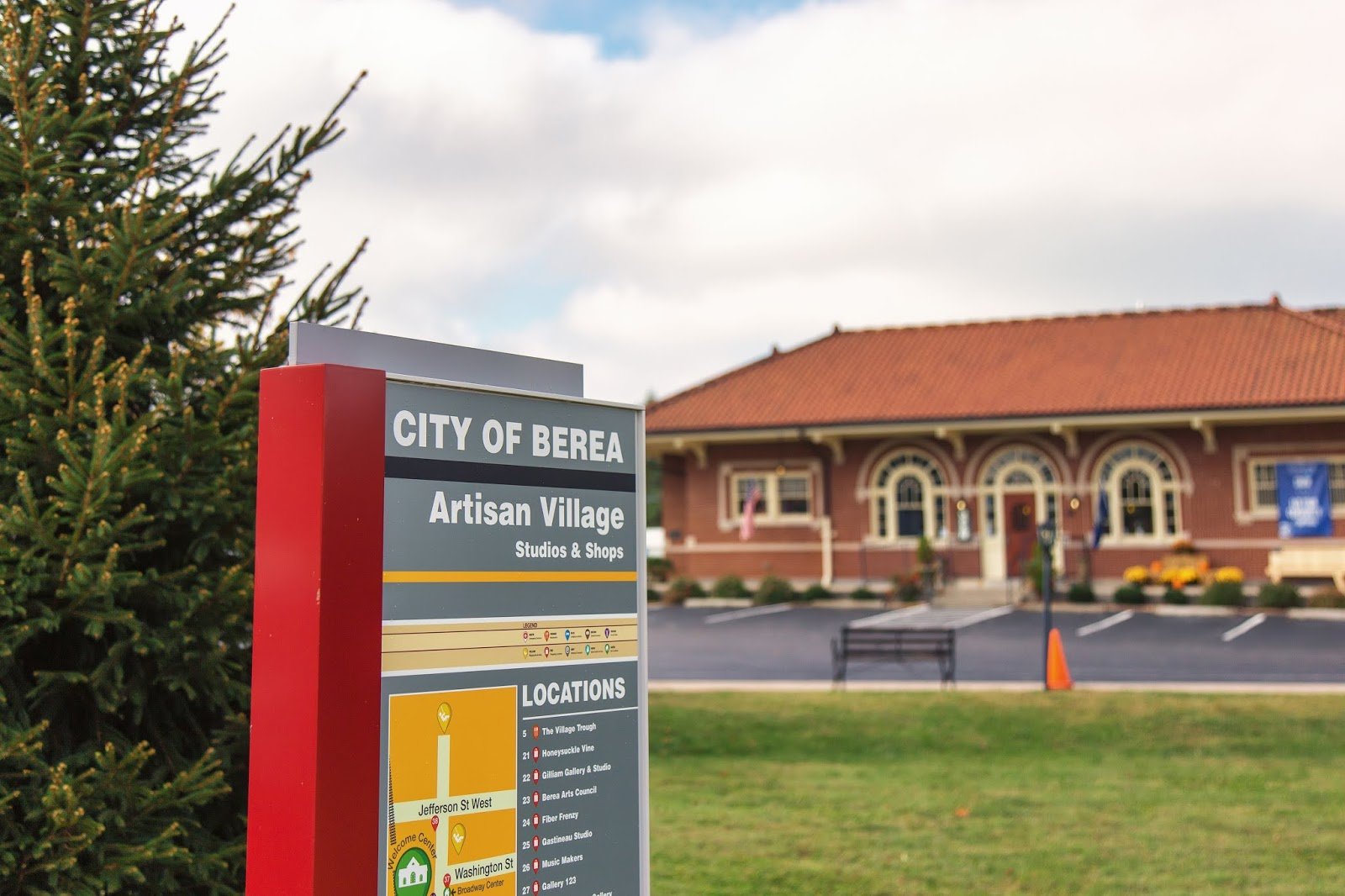 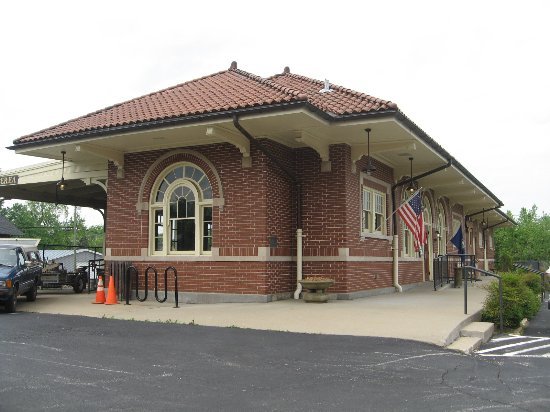 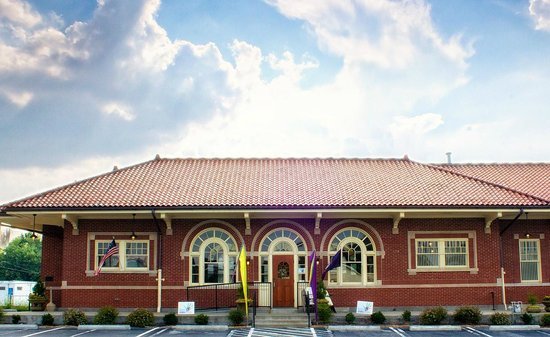 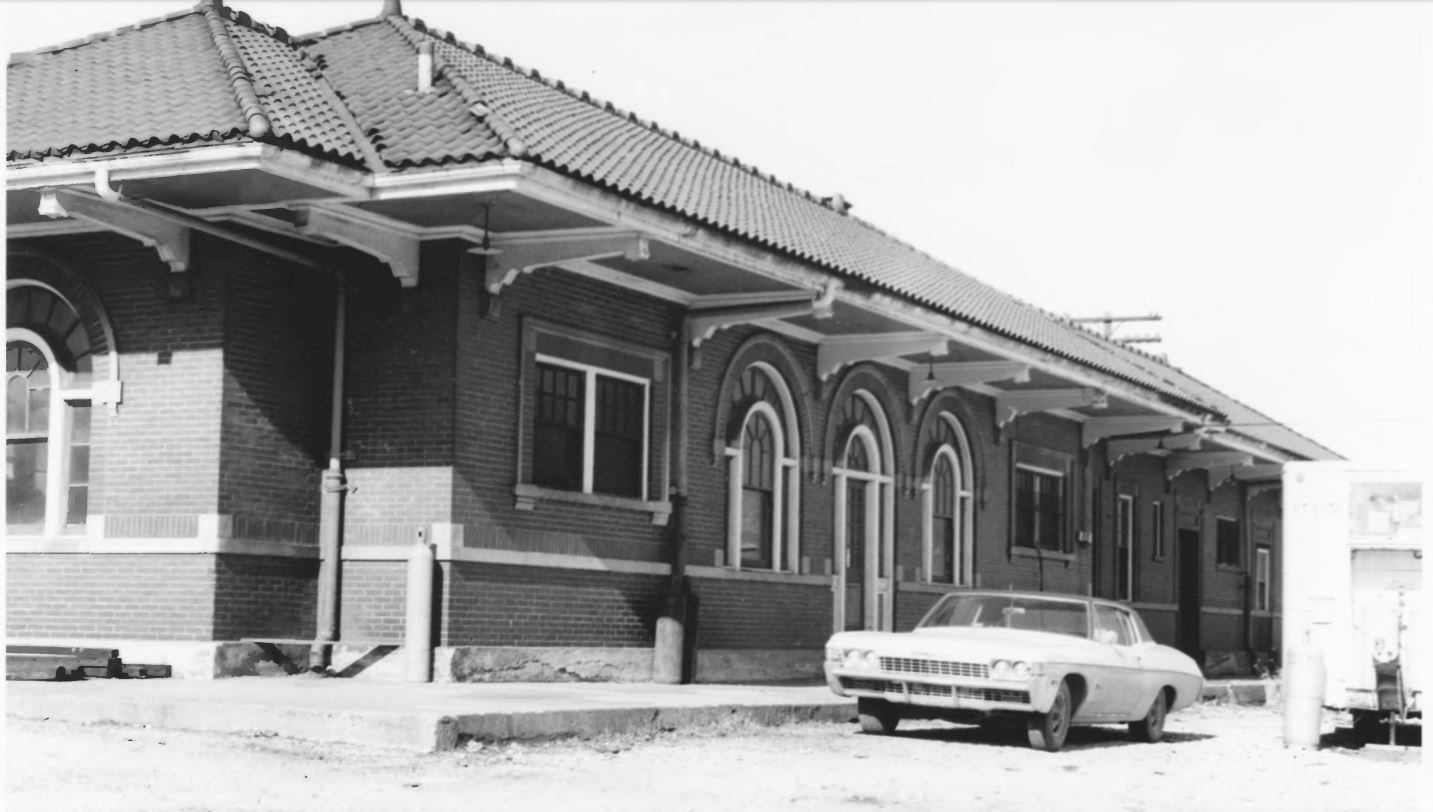 In 1872, a committee working on behalf of Berea College began looking for ways to open both the town and the college up to the outside world. After several meetings, the committee voted to donate around $3,000 to the Kentucky Central Railroad and offering the rights to construct a rail line which would run through the town of Berea. Once word began to spread that there were plans for a rail line, Berea started to grow. By 1891, the Louisville and Nashville Railway Company connected the town and built a passenger depot that same year.

By 1905, the Louisville and Nashville Railway Company decided that a bigger depot would need to be built in order to accommodate the rapidly growing number of passengers. The original depot was demolished and, in a matter of four weeks, this depot was built. The one-story, red brick building features an overhanging roof to accommodate passengers and a series of large Palladian windows. Also of architectural significance is its roof, which consists of red, waved patterns.

Upon the completion of its construction, the depot was the only brick railroad station between Lexington, Kentucky and Nashville, Tennessee. The larger depot demonstrated the importance of transportation to the growth of Berea College' and signaled the arrival of Berea as a regional city. New businesses including hotel were constructed next to the depot and fostered the growth of the town.

The depot and railway were the center of activity within Berea for several decades. Soon, however, the construction of highways and interstates signaled a sharp decline in passenger rail traffic as most Americans traveled by car or bus following World War II. The company ended passenger service and closed the depot in 1968. In June 1975, the depot was nominated and recognized by the National Register of Historic Places as a result of the key role it played in the establishment and growth of the town of Berea as well as its connection to the area's railroad and transportation history.

In the late 1970s, Berea's residents launched a campaign to preserve the depot building. As a result of their efforts, the city purchased the building from the railway company in 1979. and efforts were soon made to remodel the building. In 1887, the depot was officially reopened as the town's welcome center for visitors.