The Emanuel D. Adler House, a 2.5 story Queen Anne and Romanesque style house, was built in 1888 as a wedding present from Seligman Schloss for his daughter Clara Schloss and her husband Emanuel Adler. Adler followed his own father's footsteps and took over the family business and manufactured clothing until the Great Depression forced the liquidation of the company. The stately home was designed by Milwaukee architect Alfred Charles Clas who also designed the Pabst Mansion. The Adler House is considered a significant example of the Queen Anne style and was added to the National Register of Historic Places in 1991. 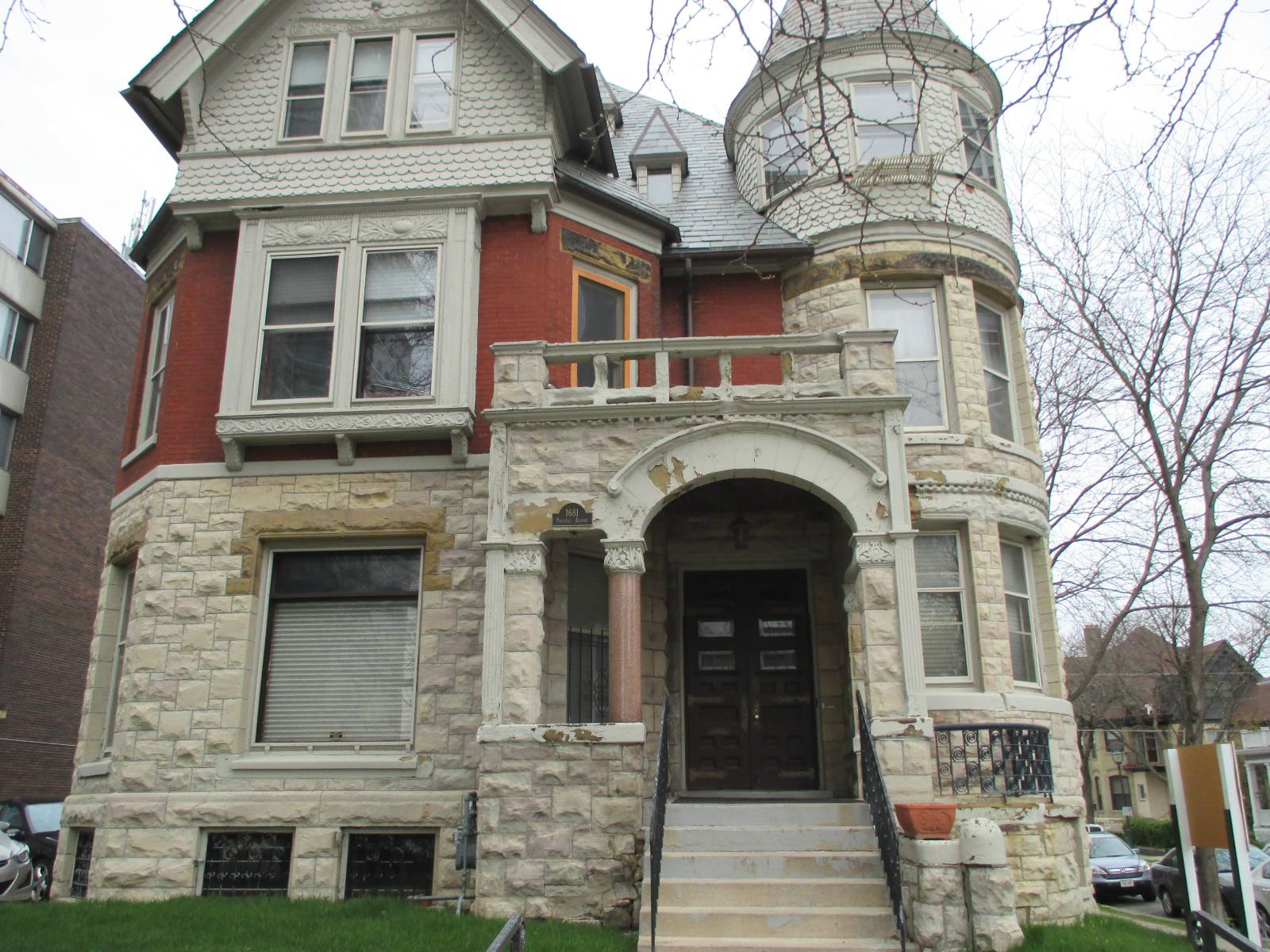 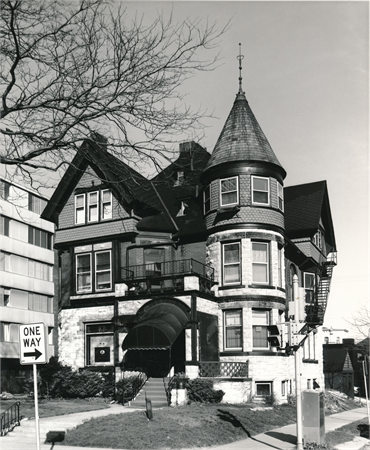 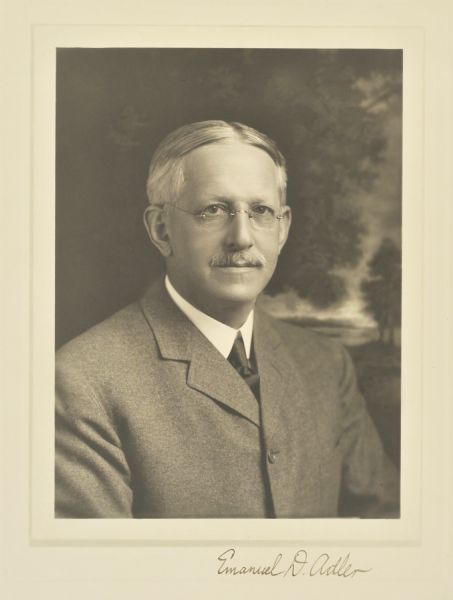 In the late 1800s, the lower east side of Milwaukee was populated by a wealthy German-American community. Two architectural styles that particularly resonated with these families were the Queen Anne and Romanesque styles, because they "embodie[d] the heavy masonry, medieval-inspired detailing, picturesque silhouette, and dark woody interiors that apparently reminded the Germans of the fortified manor houses and castles of their homeland." Where once there were many examples of the Queen Anne style, there are now only a precious few. The Emanuel Adler House, built in 1888, is one of those, significant not only because it is a well-preserved remaining example of this type of architecture, but also because it was built for a pioneer in Milwaukee's clothing industry, Emanuel D. Adler.

Adler was a Milwaukee native, born in 1854 to Austrian immigrant parents. His father, David Adler, ran the family's increasingly successful clothing manufacturing business from 1857, which he took over from his brother, Solomon, until his death in 1905. Emanuel, who worked under his father since the age of 17 and then under his uncle Isaac, took over the business as president in 1925. He liquidated the business in 1929.

The Adler House was built as a wedding present from his new father-in-law, the Detroit millionaire Seligman Schloss, in 1888 following the nuptials of Emanuel Adler and Clara Schloss. Prospect Avenue was quickly becoming the focal point for Milwaukee's elite, which is why it was chosen as the perfect location for the city's new power couple. The architect was Alfred Charles Clas, a son of German immigrants born in Sauk City, WI. It is one of the few examples of his work prior to entering a partnership with George Ferry in 1890. After the partnership began most houses built by the team were built in the prairie revival style, moving away from the Queen Anne style of his early works. Works from that period include the Frederick Pabst Mansion, built in 1892, and the Milwaukee Library and Public Museum, built in 1898.

After Adler's death in 1936, the Adler House saw numerous tenants. It became a rooming house in the 1930s and until 2015 was the corporate headquarters of computing consultant firm Symmetry. It was then the home of an addiction treatment center. As of May 2019 it has returned to its original purpose as a private residence.