Located just across the Ohio River from Cincinnati, the Bavarian Brewing Company complex consists of buildings that were constructed between 1903 and 1945 and used to produce beer until 1966. The brewery was established in 1866 and operated on Pike Street for many years prior to expanding to include operations at this location. The brewery closed during prohibition and was used to store ice and other products. In the years that followed the closure of the brewery, the main building was largely empty but was home to a nightclub and other businesses at various times. The structure was in danger of demolition but was saved by local residents and now serves as the Kenton County Administration offices building. The site was added to the National Register of Historic Places in 1996 as Covington’s longest-lasting local brewery. 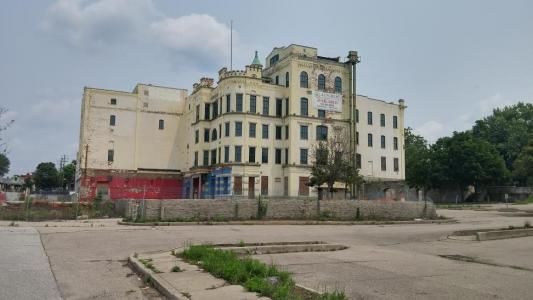 The brewery dates back to 1866 and operated on Pike Street for many years. 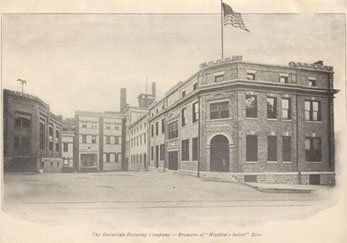 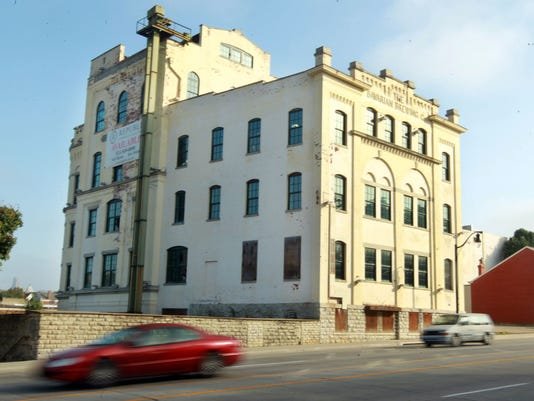 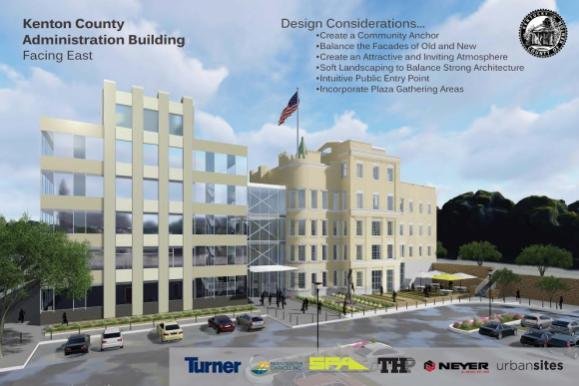 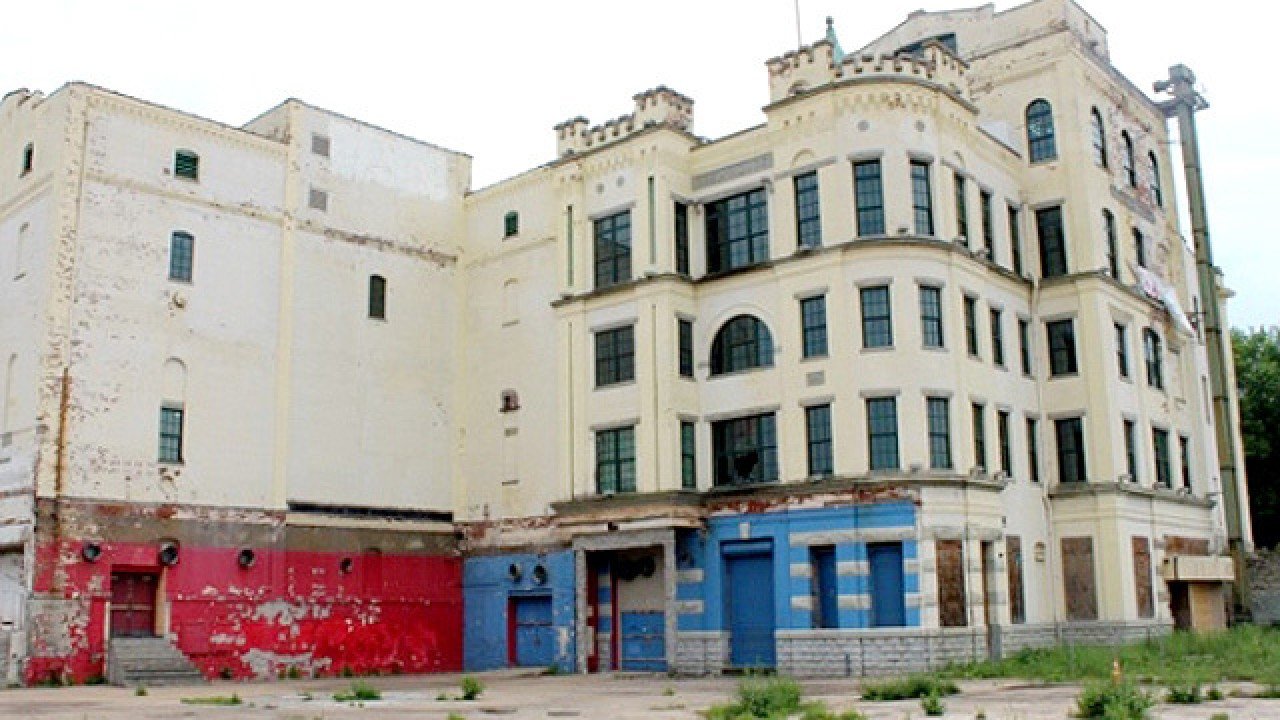 The building’s exterior includes various Romanesque features. The building has been expanded through the years to combine several smaller buildings into a single structure.

Prior to being home to a county office, the former brewery was home to a multi-level nightclub known as Jillian’s. The club closed in 2007 and the structure was purchased by Columbia Sussex, a real-estate development company, after eight years of vacancy.

The corporation had plans to transform the building into a casino as Kentucky looked likely to pass more progressive gaming legislation. When the legalization of gambling lost momentum amongst lawmakers, Columbia Sussex announced plans to demolish their building. In their application for a demolition permit, the company argued that the surrounding property value would subsequently increase and the removal of the building would increase the appeal of the land to potential buyers. In 2015, Covington’s Urban Design Review Board denied Columbia Sussex’s application to demolish the building and the application was also unanimously denied by the Covington City Commission.

The building's fate was still uncertain, and local residents and preservationists took action to preserve the historic property from demolition. With the support of concerned citizens, Kenton County decided to purchase the building in 2016. Preservationists were relieved when Kenton County Fiscal Court announced a deal to acquire the property from Columbia Sussex for $4.5 million. The county planned to use the former brewery as their headquarters, along with an additional building that would be built adjacent to the structure. Construction and renovations of the building were expected to be completed in spring 2019.

While the brewery closed many years ago, the brewing tradition continues and the local Covington-Cincinnati brewing industry is thriving with the opening of numerous breweries throughout the region in the past decade.