Keokee Store No. 1 in Lee County, Virginia, was added to the National Register of Historic Places in 2007. The building served as a company store from 1910 to 1932 and was later used by the school board as a gymnasium. The building was deemed worthy of inclusion because of its significance to the community and because it is one of few surviving coal mining camp stores from the early 20th century in the area. The former coal company store is less than one mile from Harlan County, Kentucky, 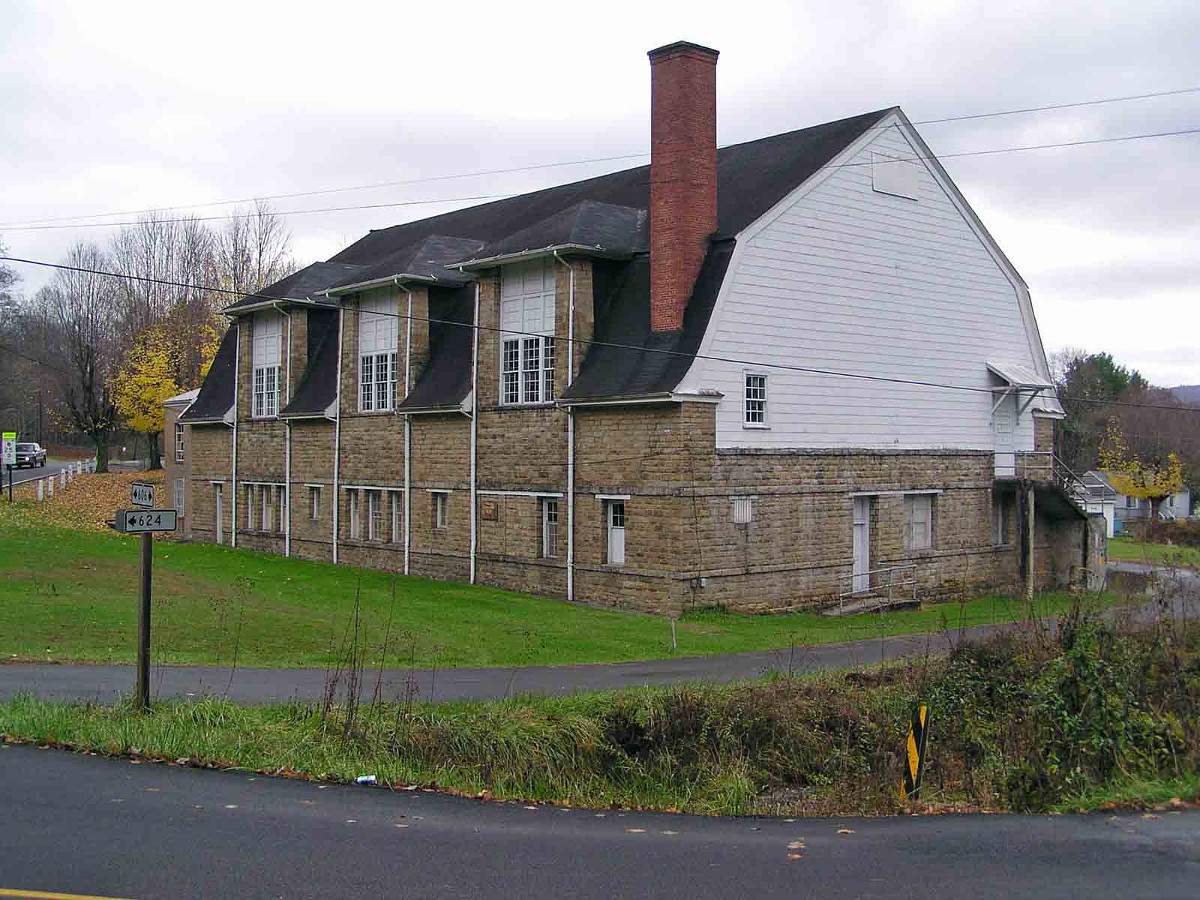 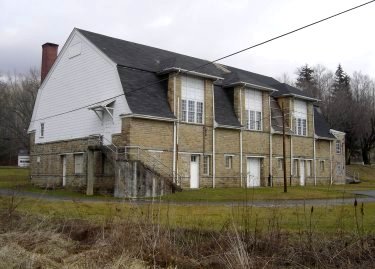 Homes being constructed by Stonega Coal and Coke Company in Keeokee, 1946 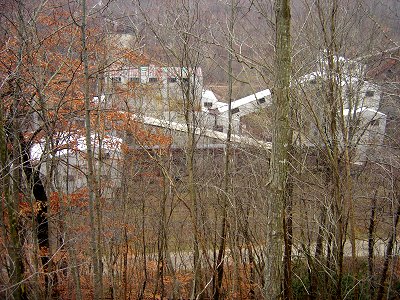 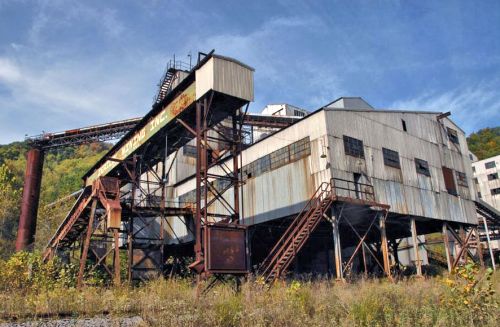 The building was constructed with stone from a local quarry in 1910 by the Stonega Coke and Coal Company. The building’s walls were constructed to be more than 12 inches thick. The company had previously operated as the Keokee Coal and Coke Company and the company store offered items for purchase that workers could acquire through payroll deduction. The building went through a series of repairs in the early 1930s before the company closed the store in 1932.

The store was obtained by the Lee County School Board in 1938. Soon after, in 1939, the board applied for funds from the Works Progress Administration to transform the store into the Keokee Gymnasium building. The building’s design today still reflects its functioning as a public gymnasium.

When the Keokee Store closed in 1932, close to five years had already passed since the closing of the last remaining coal mine in Keokee. What is thought to be the only beehive coke oven plant to ever exist in Lee County was also closed around this time, when most of the Keokee camp was destroyed.

In 1947, a new mine was opened in Harlan County by the Stonega Company. The mine was known as the Glenbrook mine, and its workers were housed in new homes constructed by the company at the old Keokee Camp in Virginia. The homes constructed on the site represent one of the last examples of an Appalachian coal company building homes for its workers.

The Keokee Store is a two-story stone building with gambrel roof. While the most significant alterations and modifications to both its interior and exterior structure occurred in 1939, various adjustments have been made to accommodate its existence as an athletic, educational, and entertainment facility for the community.

Today, the building’s interior is composed mainly of a polished hardwood floor gymnasium, accompanied by a performance stage, on its upper level. The lower level of the building contains bathrooms, showers, locker rooms, and various storage areas.