The Hannibal History Museum opened in 2011 and features exhibits that tell the history of the city. 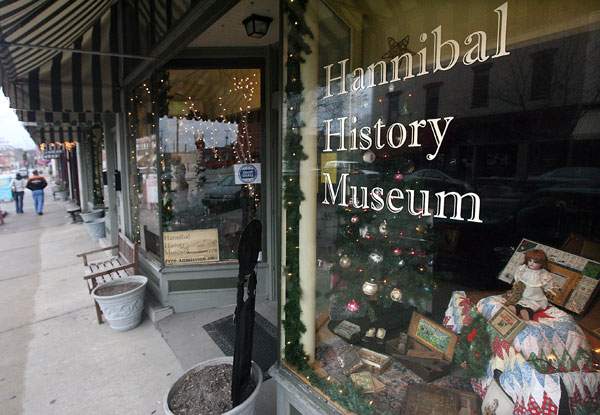