Thomas Memorial Hospital in South Charleston is named after Herbert Joseph Thomas, Jr. Thomas was in the Army Air Corps, but later voluntarily transferred to the Marines because many of his friends were Marines. All through life, Thomas excelled in everything he did; from football, school, and finally the military. As a sergeant in the military, he led his squad through Bougainville in the Solomon Islands of the South Pacific. Thomas saved the lives of all the men in his squad by hurling himself on to a grenade. "He was the first West Virginian awarded the Congressional Medal of Honor in World War II".

Room in Thomas Memorial Hospital in 1946 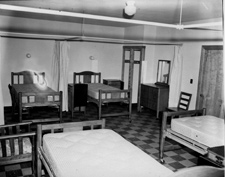 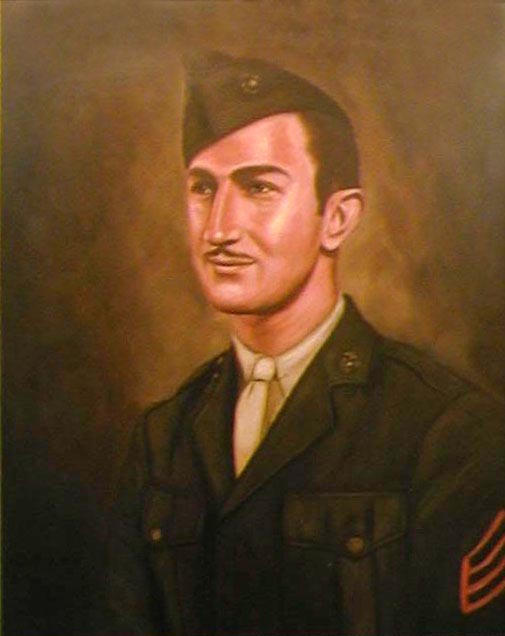 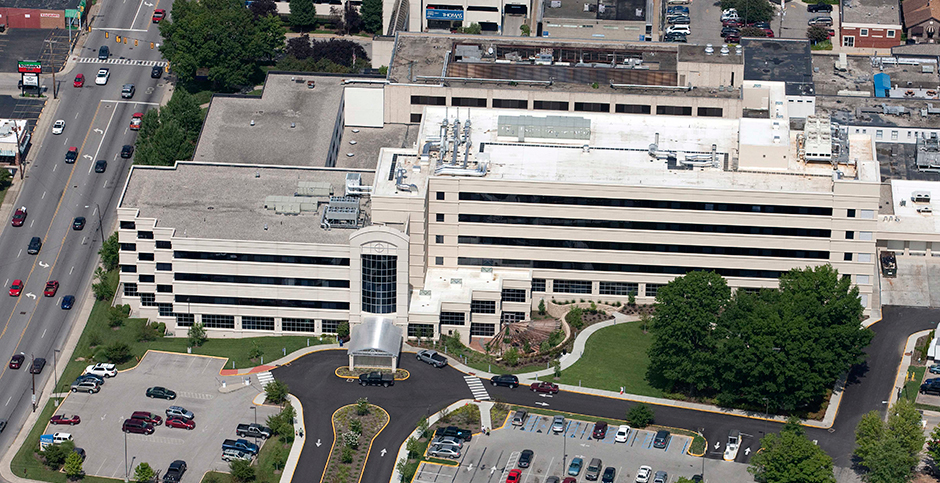 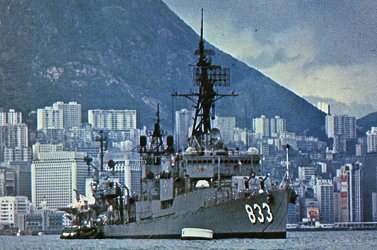 Thomas Memorial Hospital in South Charleston is named after Herbert Joseph Thomas, Jr., a sergeant in World War II.  He was born in Ohio on February 8th, 1918 and his family moved to South Charleston before he was ten-years-old.  He attended South Charleston High School where he was a star halfback on the school’s football team.  He was recognized for his skills and was given a scholarship to Greenbrier Military School and to Virginia Polytechnic Institute.  He shined throughout his college career.  He earned a “place in the Virginia Tech Sports Hall of Fame and an All-American mention”.1  Thomas was also a business major and in the Business Club.

Thomas left school two months before he was going to graduate to enlist in the Army Air Corps.  He ended up transferring to the marines, however, because many of his friends were marines.  Like everything else, “Thomas excelled in the military”.1  He was promoted to a sergeant and led his squad through “Bougainville in the Solomon Islands of the South Pacific” on November 7th, 1943.1  He and his squad had already taken down two machine gun crews when Thomas discovered there was a third one that they had not been aware of.  The third gun crew was a surprise and there was no time for Thomas to prepare a plan.  He instantly threw a grenade and ordered his squad to attack.  The grenade, unfortunately, did not make it to the enemy.  It ended up hitting some vines and then “bounced back towards Thomas and his men".1  Thomas knew there was not enough time to throw the grenade back towards the enemy, so he ended up jumping on the grenade himself to save his men.  His men went on with Sergeant Thomas’s orders and ended up destroying the third machine gun crew.

“Sergeant Thomas was posthumously awarded the Congressional Medal of Honor, Navy Cross, Purple Heart, Presidential Unit Citation and the Asiatic-Pacific Campaign Medal. He was the first West Virginian awarded the Congressional Medal of Honor in World War II".2  His hometown of South Charleston recognized Thomas’s great achievements and ultimate sacrifice and opened Thomas Memorial Hospital on December 6th, 1946 in his honor.  The government also named a destroyer after him; the U.S.S. Herbert J. Thomas.  Herbert J. Thomas’s grave is located just down the street from Thomas Memorial Hospital in Sunset Memorial Park Cemetery.