Rockcliffe Mansion was built in 1900. 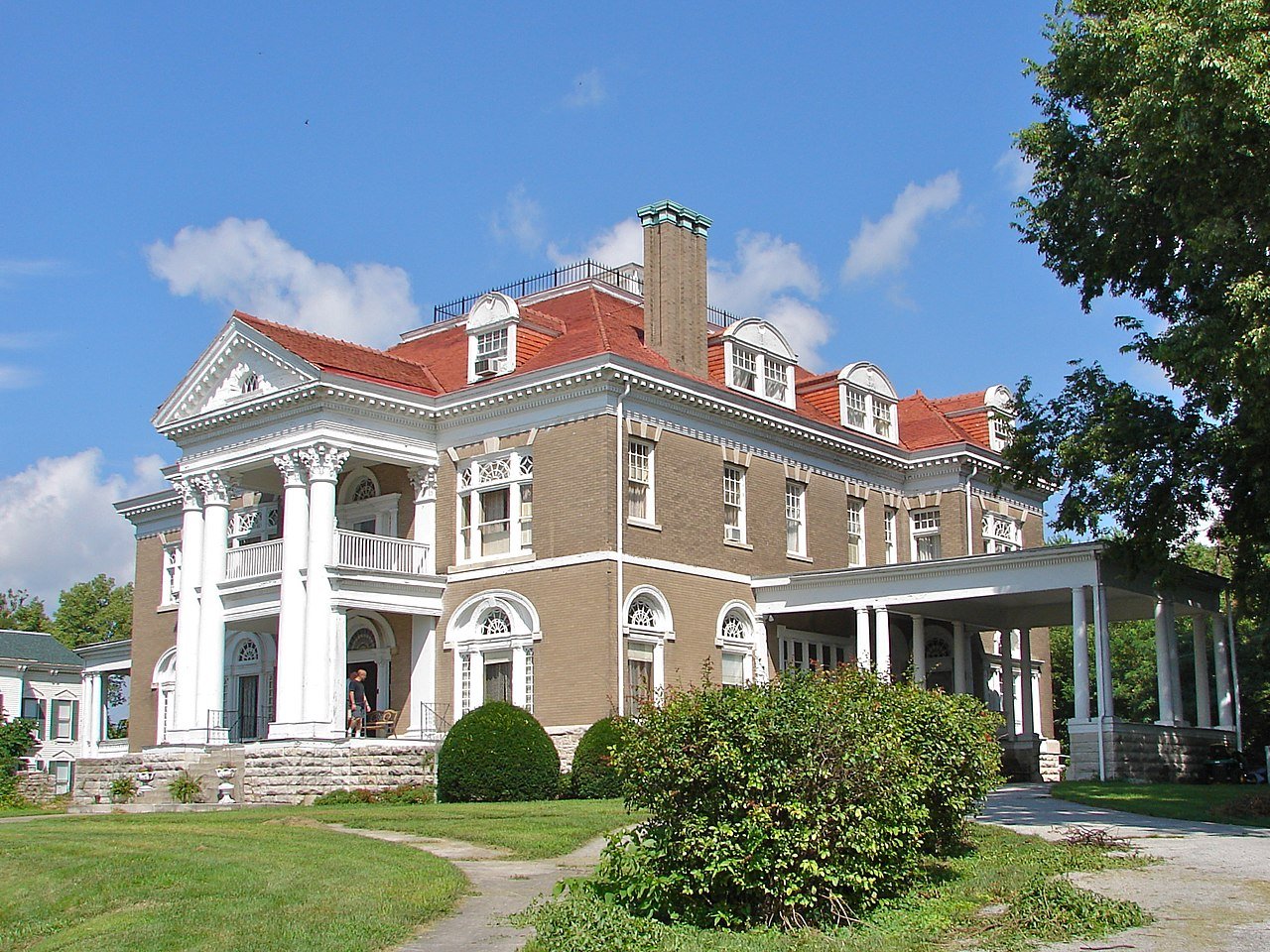 The mansion features many large rooms and antique furnishings. 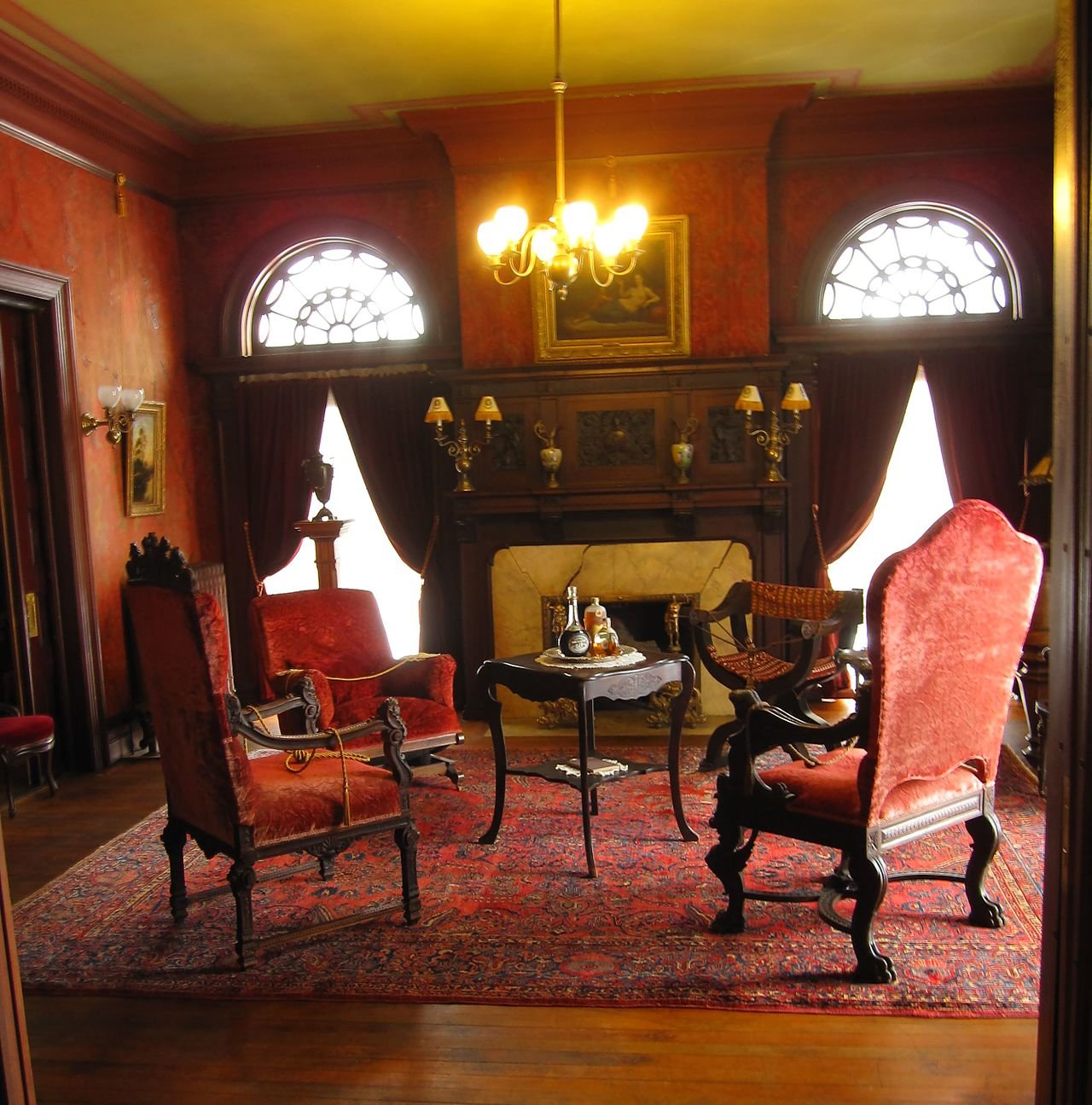 John J. Cruikshank Jr. learned about the lumber industry beginning at a young age as his father was a successful lumberman. John Sr. moved his business to Louisiana and Missouri in 1856 to take advantage of the Mississippi River, which was used to float lumber from Minnesota and Wisconsin to mills downriver. The lumber would then be shipped via railroad to markets to the western and southern states in the U.S.. John Jr. took over the business in 1864 and oversaw its dramatic growth. The company went from processing one million feet of lumber in the first year to 40 million feet by the late 1880s. It is estimated that John Jr. owned half a million dollars in 1883.

John Jr. built the mansion in 1898 showing his standing in the community and hosted many gatherings here. At the mansion's opening reception in 1901, an orchestra serenaded 700 guests. His daughter, Gladys, got married twice here and famous writer Mark Twain gave a speech to 300 guests in 1902 at a reception of the Hannibal Society. However, John Jr. passed away in 1924 and his family moved away which left the mansion vacant for 43 years. Eventually, it was scheduled for demolition.

Fortunately, three local families saved the house and began working on it to give it more care after years of vacancy. After the work was completed in 1968, a member of John Jr.’s family returned many of the original furniture that was in the mansion when it was finished the first time. Despite the decades of no one living there, the mansion has remained in good shape even before renovations. Future plans are to keep the mansion looking like it did when it first opened. The mansion now operates as both a public museum and a hotel.

Guided tours are offered between March 15 to November 15th, 10-4pm.